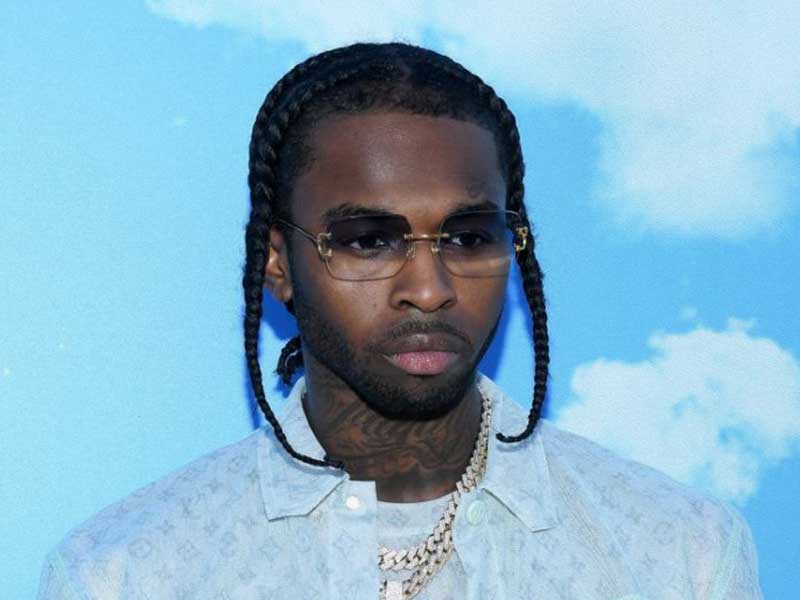 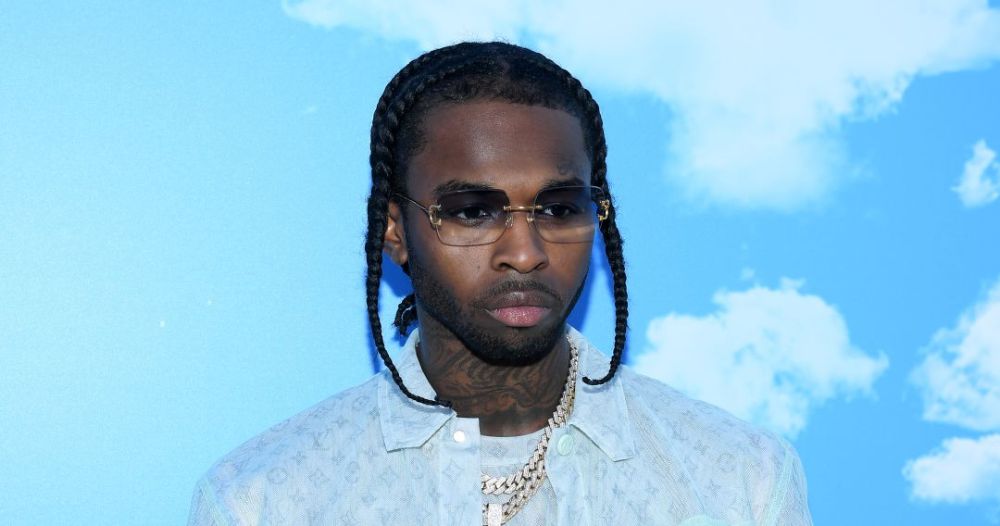 Pop Smoke saw his musical career take off like a rocket at the age of 20. However, his life ended tragically when the artist was shot in a home invasion on February 19 at his Los Angeles home. His death shocked the entire urban music scene, and everyone from Nicki Minaj to Chance the Rapper paid tribute to the deceased.

Now, Virgil Abloh directs the new videoclip of the song Shake the Room, a theme with Quavo from Meet the Woo 2, the last album of Pop Smoke. In the video we see two rappers in Paris during the celebration of Fashion Week. The protagonists roam the streets of the French capital, attend clubs and fancy dinners and drive around the city while the song is playing. The last part of the video is a minute’s silence that is added to the song and shows us a heartbreaking still frame: “In Loving Memory, Pop Smoke Forever”.

Virgil and NIGO “LV²” | Shaking the pillars of luxury
Off White fails to register his popular zip-tie
Virgil Abloh and Jacob & Co. raise banality
The last Supermoon of 2020: how, when and why you must see it
Rokit pays tribute to “The Velvet Underground” on SS20
Your new festival outfit could be this one
Athleisure and pride in Aries FW20
Mattel launches ‘Star Wars’ Barbies
New MacBook Pro Introduces Magic Keyboard and Double the Storage
Top 10 MET Gala looks of all time
The Dual Court Midi II, retro-basket style by Reebok x Victoria Beckham
Marina Abramović’s tribute to her past lover Ulay