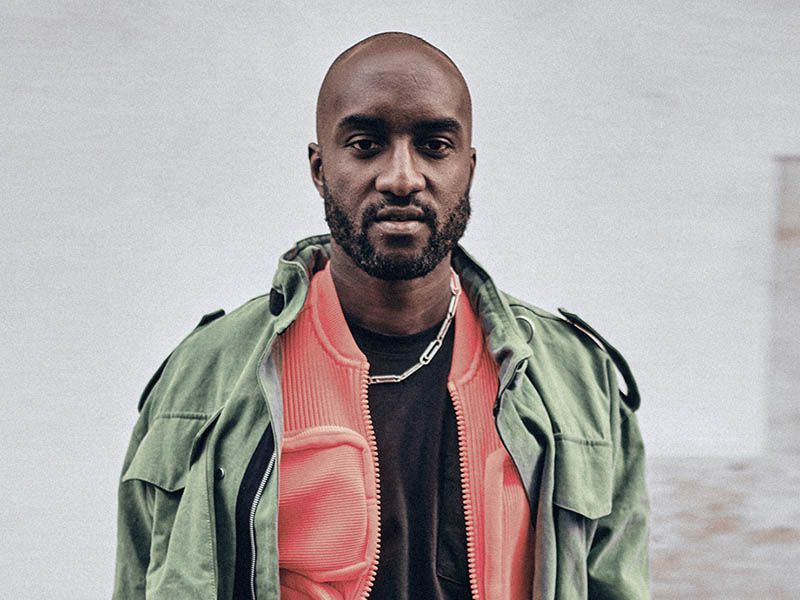 Virgil Abloh gains a strategic role within the LVMH Power Table by becoming “the most powerful black executive in the world’s richest luxury fashion group”. 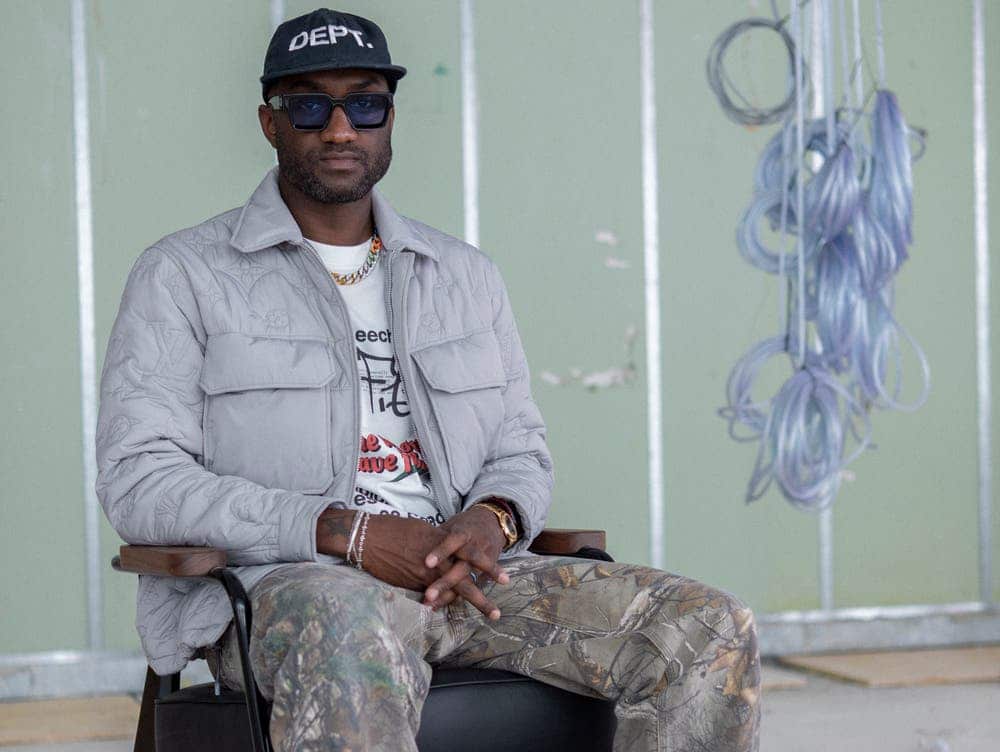 Louis Vuitton’s creative director says that no matter how artistically genius a creative may be, the only metric that matters is one’s relevance in the world. For that, it’s not enough to have a revolutionary artistic vision, you have to deal with power, know how to handle it, play with it and harness it as the designer does.

In little more than ten years, Abloh went from being Kanye West’s spin-doctor with a degree in architecture to being the creative director of Louis Vuitton. The vision and story of this multifaceted artist revolutionises the meaning of the role of the creative as much for his artistic vision as for his understanding of reality and the impact it has on contemporary society.

Virgil Abloh recontextualises iconicNike silhouettes with graphics and elements that break the scenic illusion of the classic trainer. To this he adds the collaborative element: media and resale. In other words, consumers and fans become an active part of the artistic process by adding and often generating added value to the product.

The founder of Off-White did not only rise to the top in the world of luxury thanks to his artistic vision. The director has renewed the meaning of the word “creative”, historically anchored to imagination, realistic and pragmatic genius. In the post-capitalist culture of the Western world, the creative cannot ignore the economic and political element.