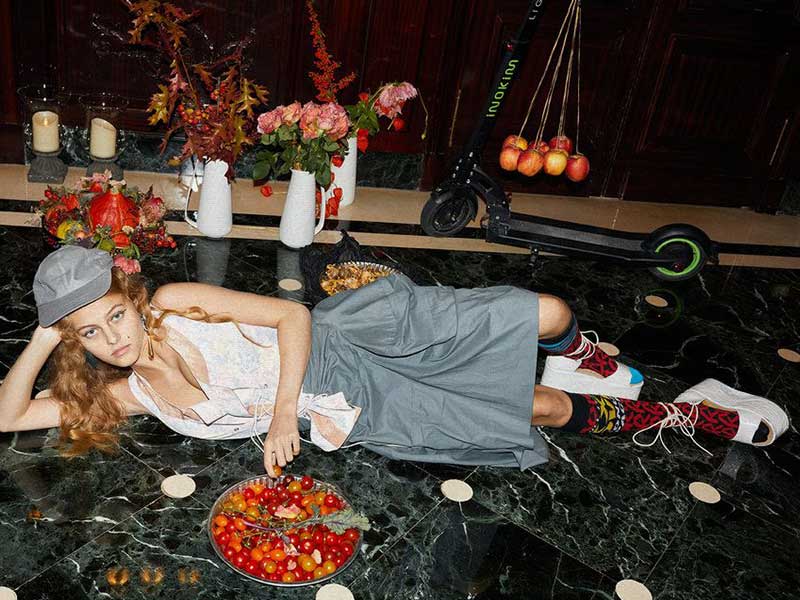 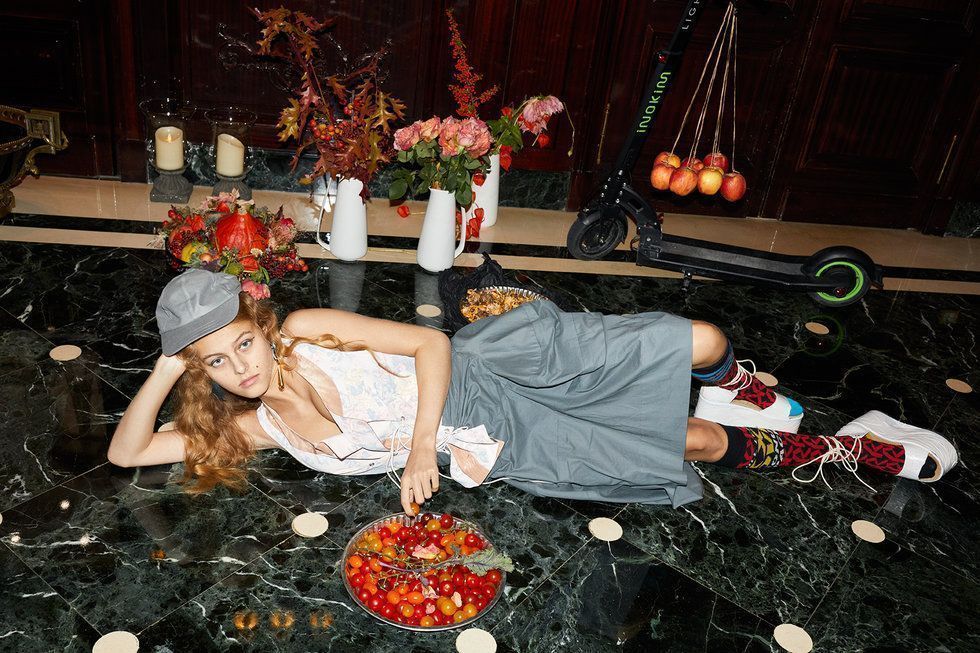 Vivienne Westwood digs into the archive in collaboration with Buffalo

Combining the most iconic aspects of the two brands, the shoes have been inspired by the archive of both brands creating a new version of iconic pieces. The combination of the Classics launched in 1995, and its later Hightower Platform, is now merged with Westwood’s Pirate boot resulting in the Pirate Boot Platform. A proposal that reaches down to the knee and is presented in soft leather printed in red and black. 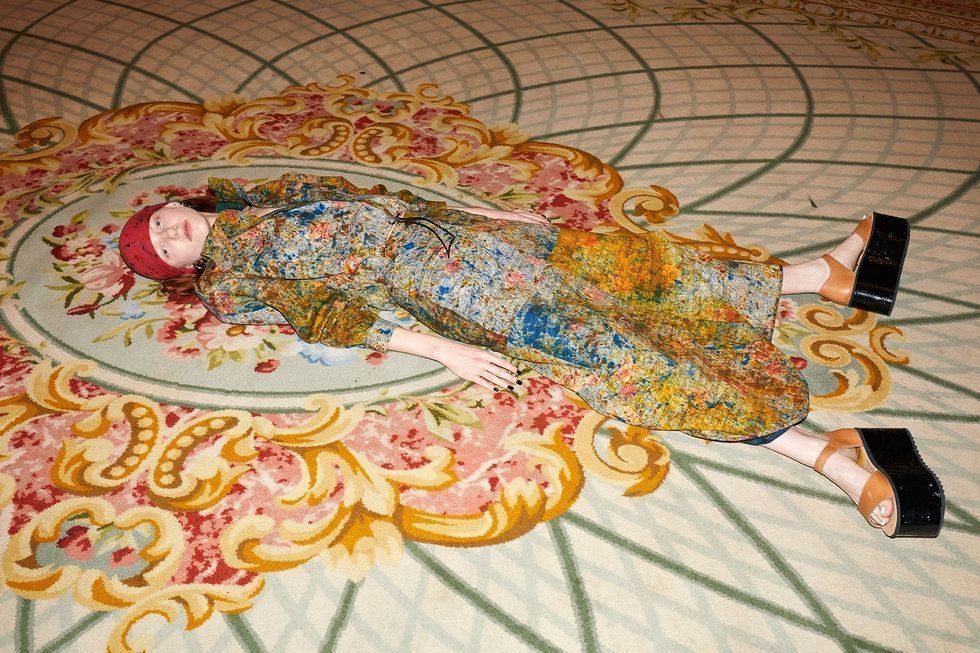 First seen at Vivienne Westwood’s Fall 1981 show, the Pirate Boot was part of a totally unisex collection and was given a look that blended pirate aesthetics with swordsman clothes. The look has lasted over the years and is now back for a luxury collaboration with Buffalo London. 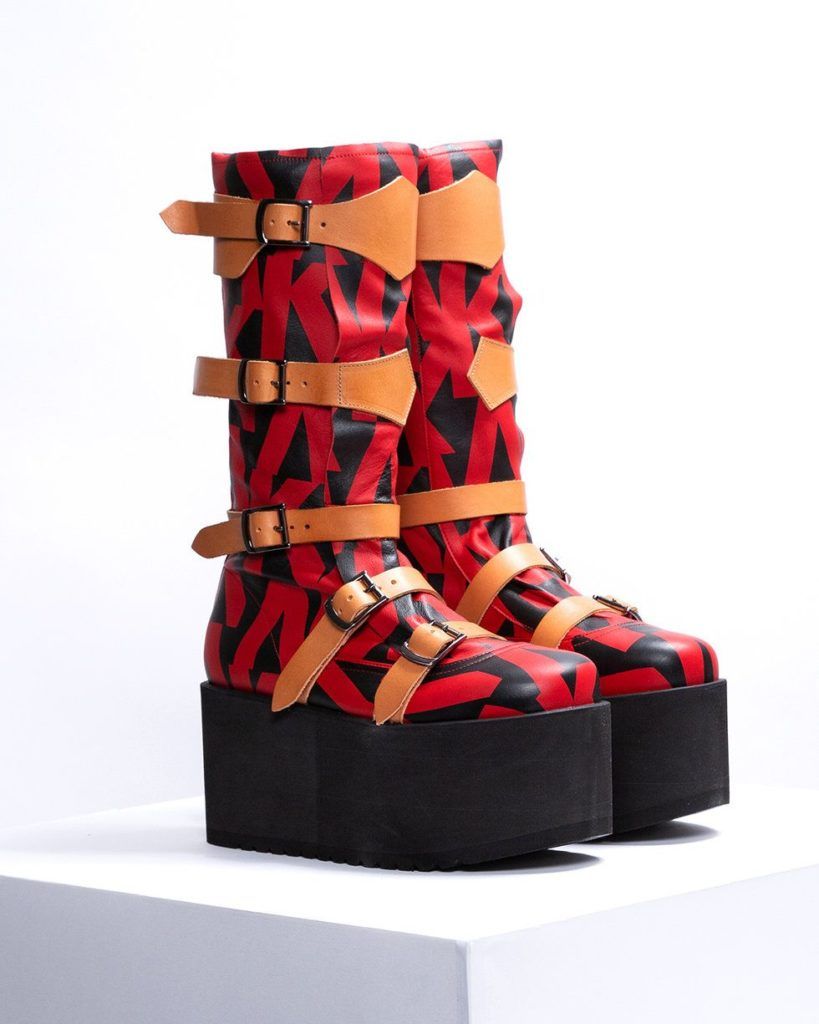 The other option presented is The Connected Sandal Platform, which is pale brown leather with straps at the ankles on a black platform inspired by the original Westwood, Everything is Connected Sandal, from the spring 2014 collection.

Below you have the campaign that has been presented along with the collaboration, the photographs are the responsibility of Jürgen Teller (@juergentellerpage). 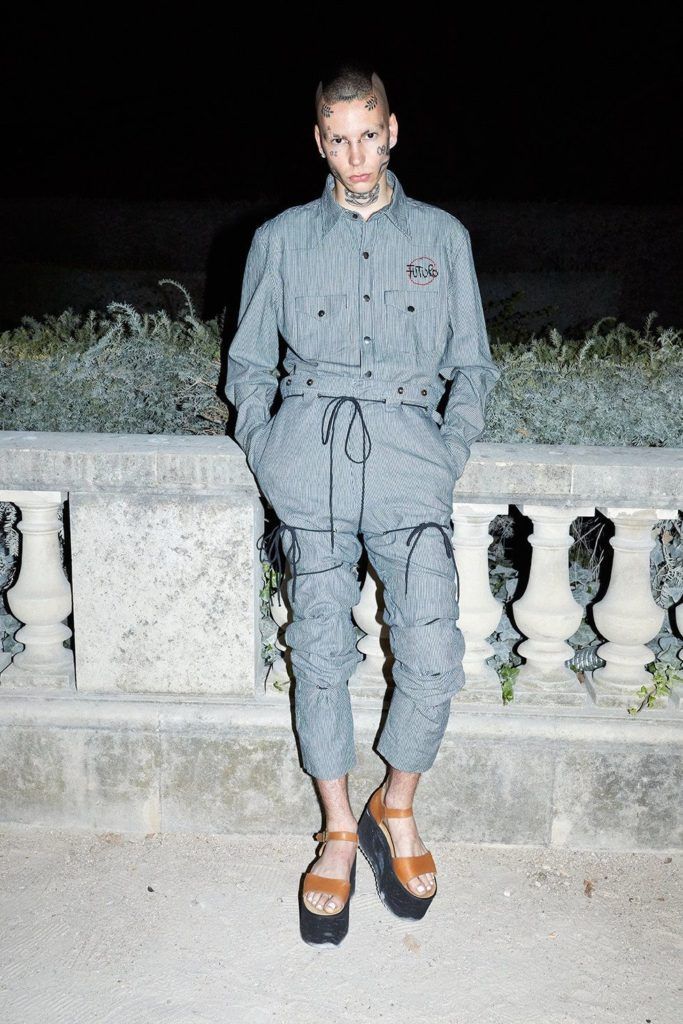 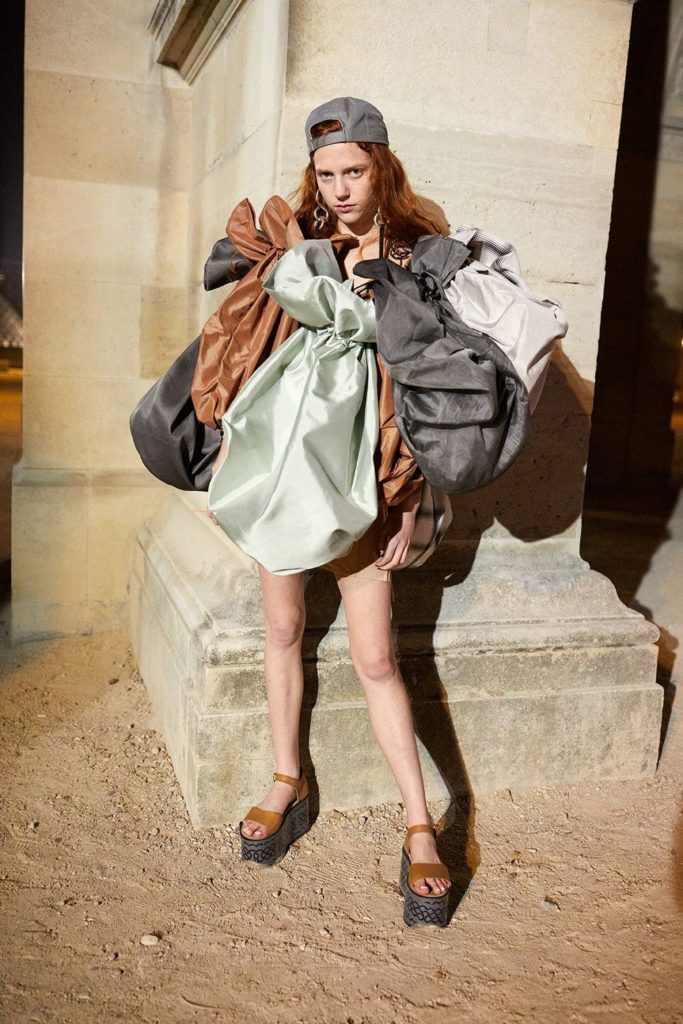 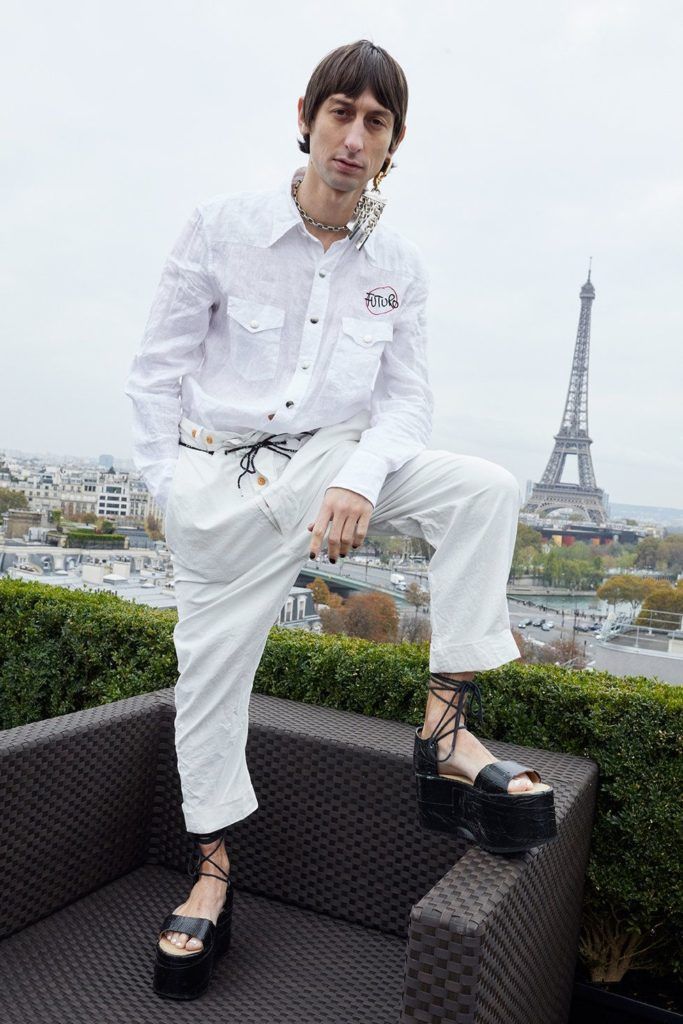 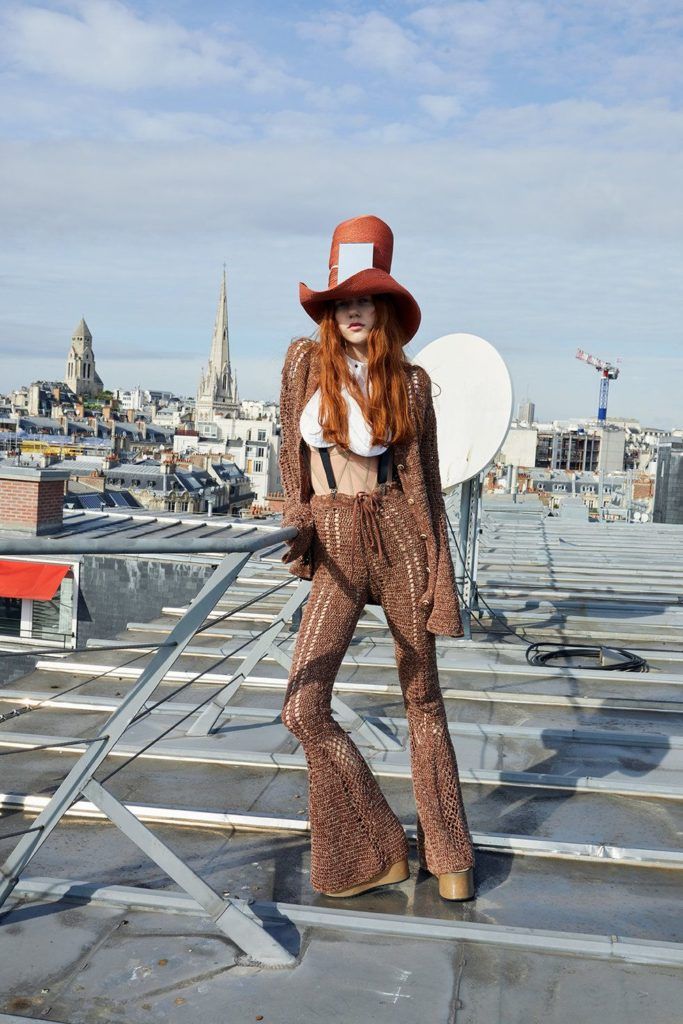 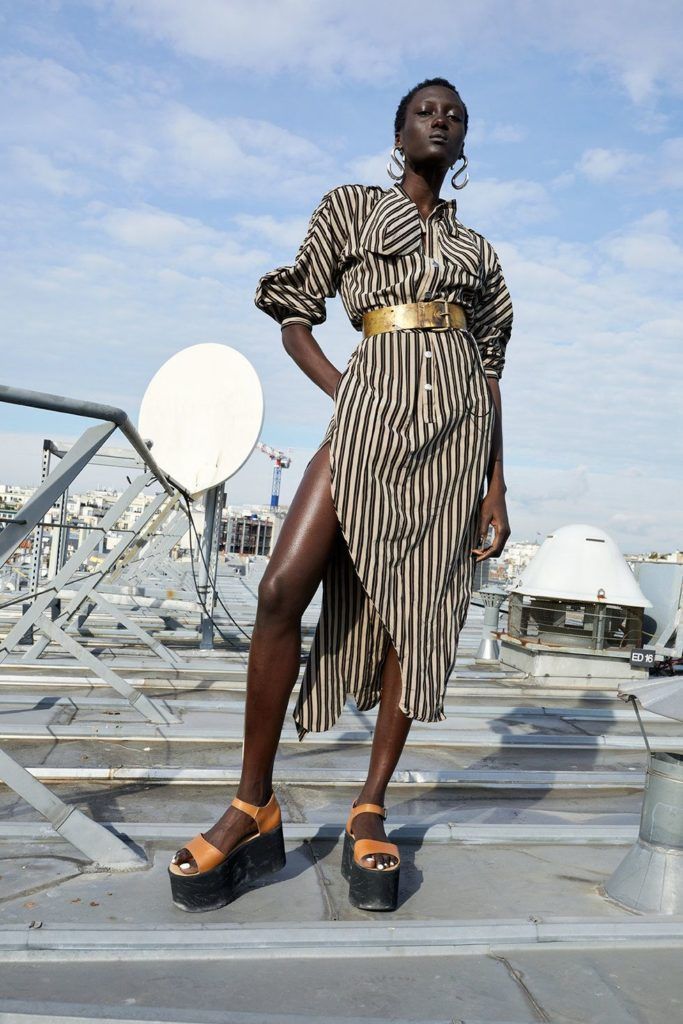 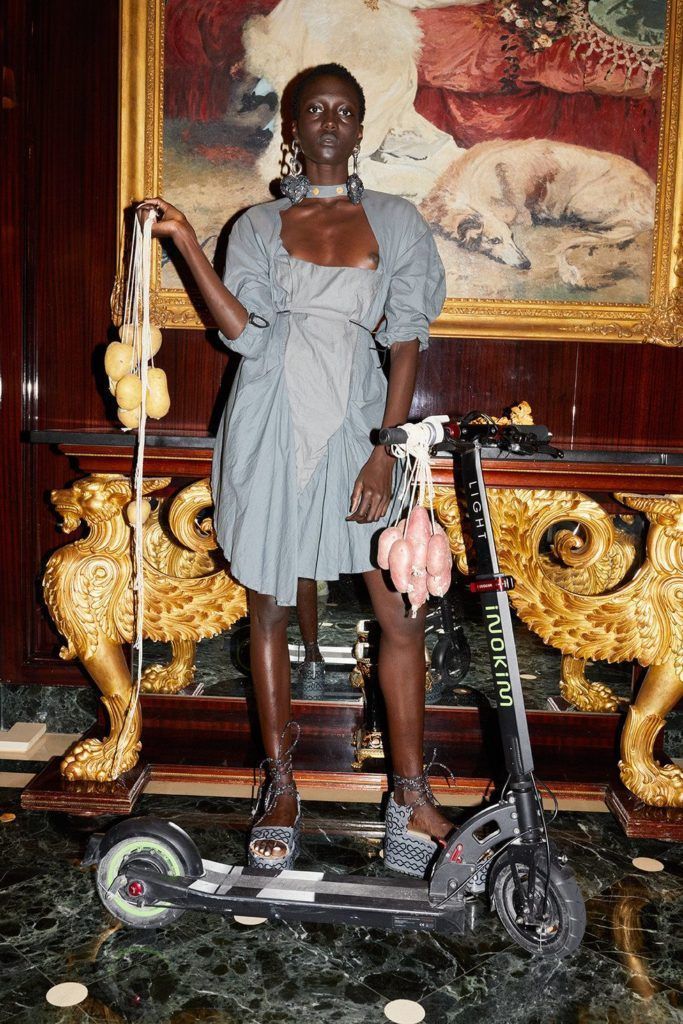 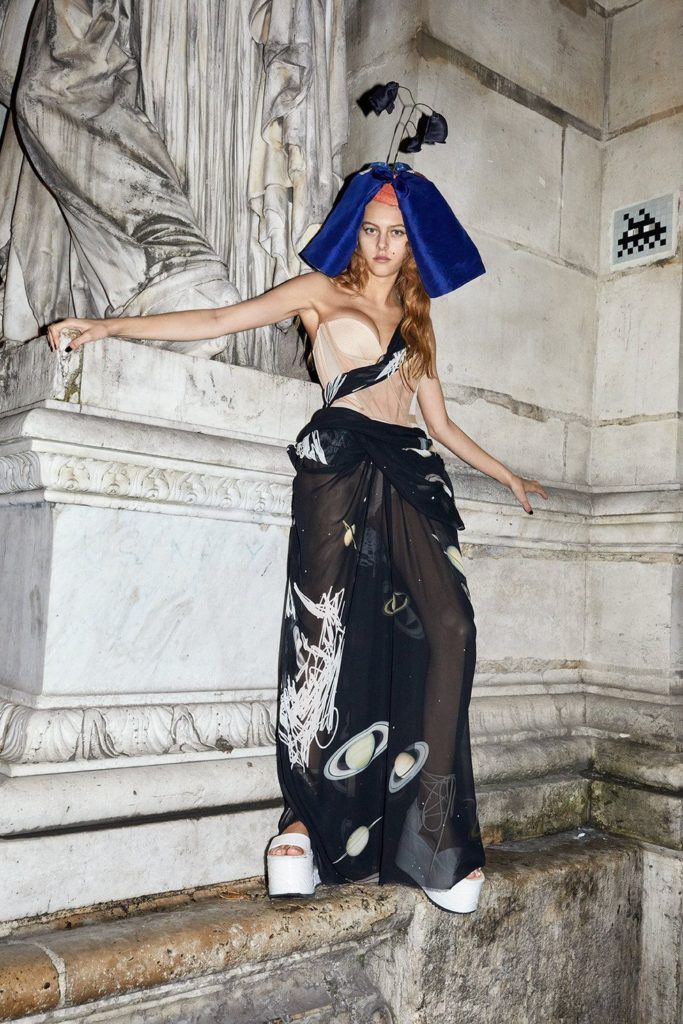 More SS19 news in this link. In addition, the British designer recently presented her collection in collaboration with ASICS.