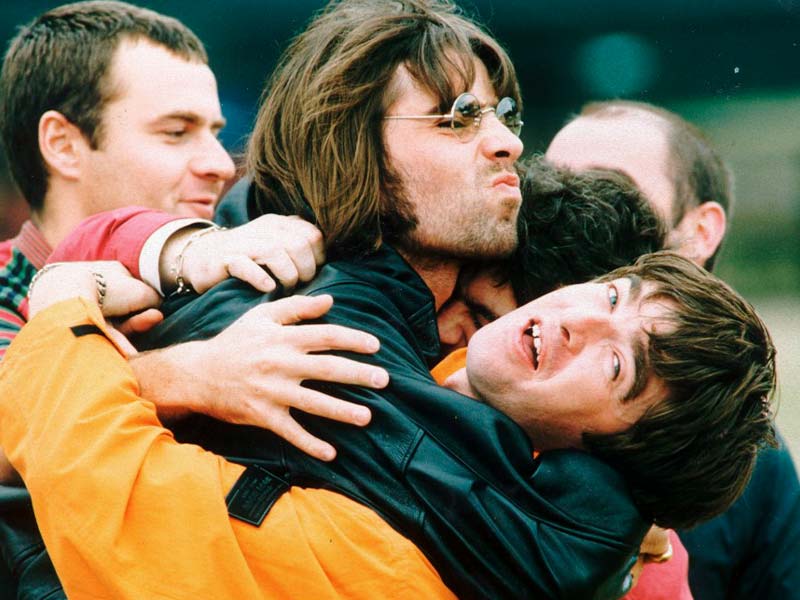 The Gallagher brothers present ‘Oasis Knebworth 1996’ with Jake Scott: a documentary celebrating one of Brit pop’s most iconic concerts.

25 years on, Liam and Noel Gallagher revisit the two nights they formed Oasis Knebworth 1996. All with the help of Grammy Award-winning director Jake Scott. The documentary will feature never-before-released archive footage and insight from fans who attended one of the most important live events in the history of live music. Additional interviews with band members and event organisers have also been included.

You can now get your tickets to enjoy ‘Oasis Knebworth 1996’ on the big screen by clicking here.

The second part of Palace x Evisu arrives this Friday
Mercedes-Benz Fashion Week Madrid: Streetstyles VOL.1
ABRA SS22: The backstage pictures
ABRA SS22: This was its debut at MBFWM
SISYPHE: Crucero Finale
InnerCut previews part of their album with Natalia Lacunza and Ghouljaboy
Vans and Rassvet team up for first ever collaboration
Alizzz and C. Tangana finally collaborate on the protest song “Ya No Vales”
All the details about the NOCTA x Nike Golf Collection
Dive into the summer dreaminess of Kiko Kostadinov SS22
#BETHEMEISTER returns: irreverence and determination
Camper – The Walking Society – Cyprus