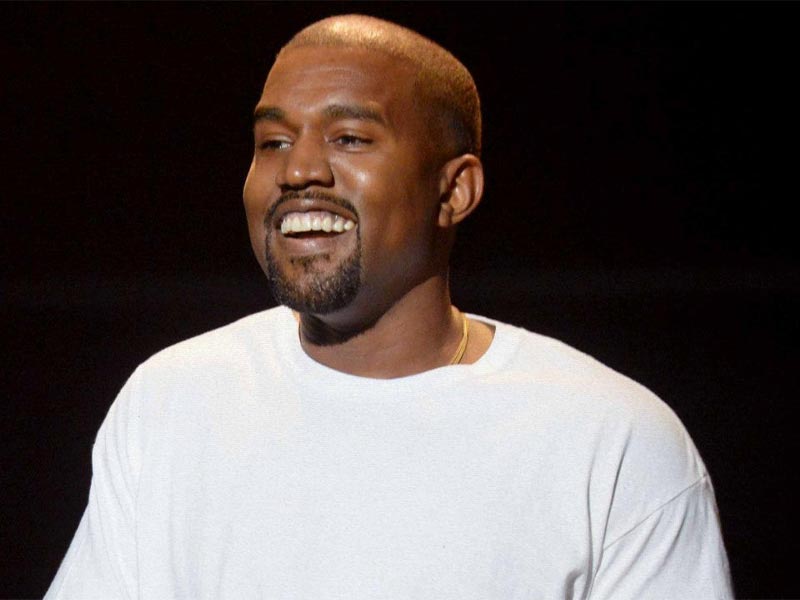 Watch the trailer for Jeen-Yuhs: The Kanye West documentary now

Netflix has just released the official trailer for the documentary Jeen-Yuhs, starring Kanye West. Watch it now and get ready for the premiere. 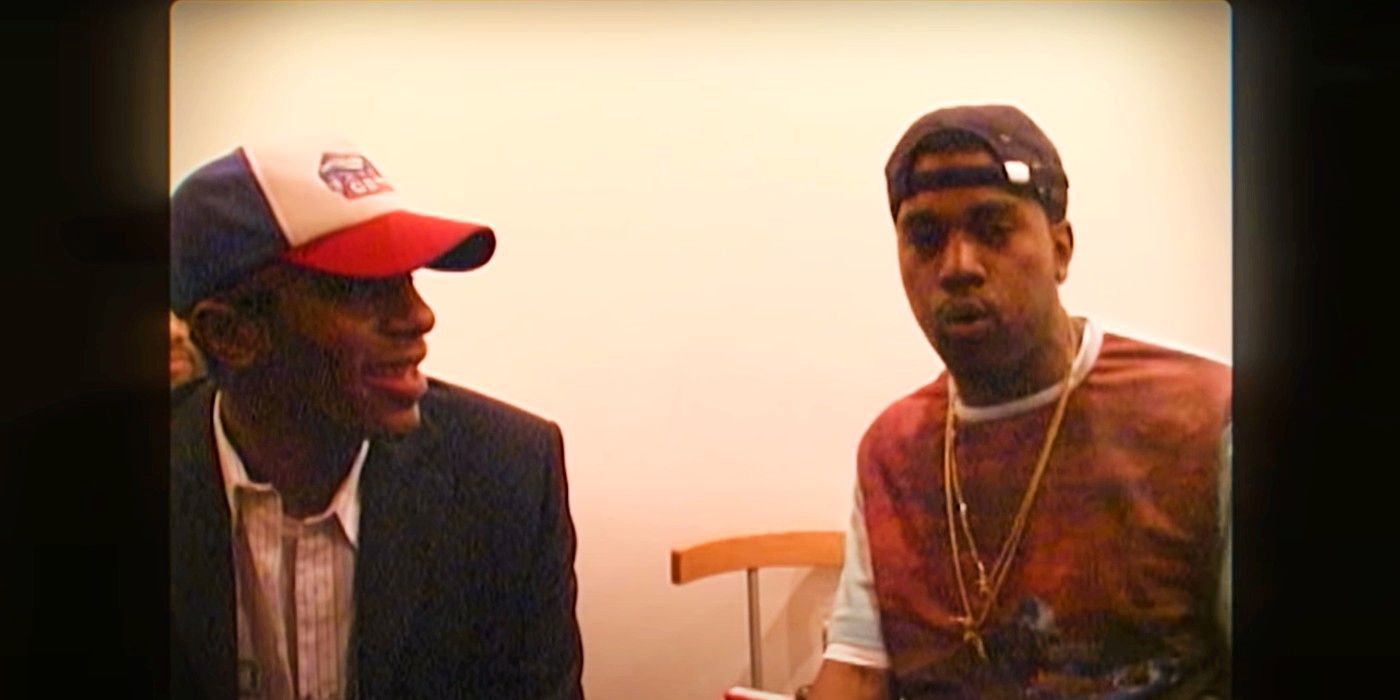 The on-demand audiovisual content platform acquired the rights to Jeen-Yuhs for $30 million. The first images of the project are now available on YouTube for anyone interested.

Focusing on West, the documentary includes previously unseen footage of the rapper. And while no official release date has yet been confirmed, it is rumoured to arrive on Netflix in 2022.

Sensuality and elegance meet for Saint Laurent SS23
This is the Supreme Fall 2022 Tees selection
Zalando opens the call for entries for the Zalando Sustainability Award
Ugo Boulard presents ‘Boulard’ with his first collection ‘L’ornament’
This is the official Jacquemus boutique in Paris
Netflix creates an in-house video game studio
Balenciaga launches its own resale program
Shades of Wonder is Bulgari’s new leather goods and accessories collection
OUR LEGACY WORK SHOP DICKIES: Original work jackets an pants made in recycled fabric
A €333,500 belt buckle? Alex Moss and A$AP Rocky agree on it
adidas and Stella McCartney design a reusable and recyclable tracksuit
MM6 Maison Margiela and Salomon: the collaboration we needed
"