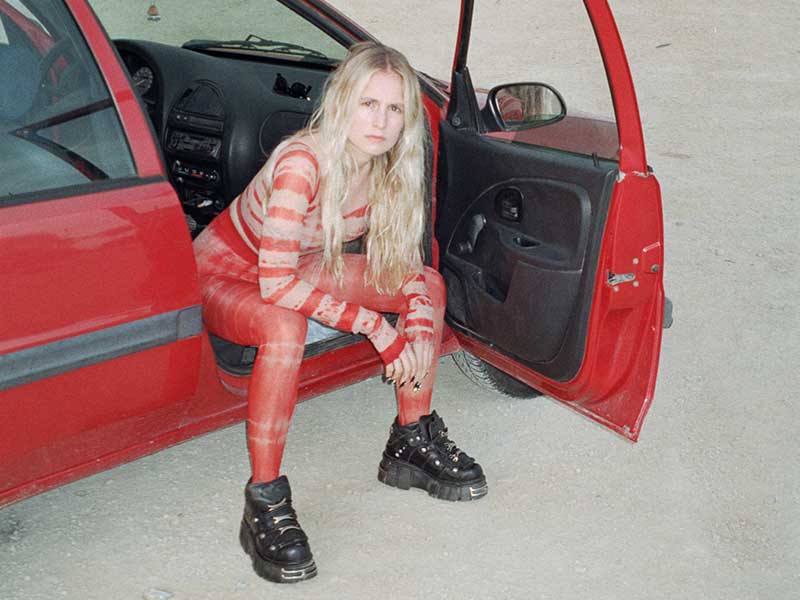 We talk w/ María Escarmiento: the reborn of María Villar

We say goodbye to María Villar, OT participant, and welcome María Escarmiento: urban sounds, eclectic lyrics and an effortless sophistication aesthetics. Not only her music, she also evokes that aura, and everything flows naturally in what she does and what she says. She speaks openly of what makes her lazy and demonstrates how little interest she has in satisfying any expectations that may be had of her. Perhaps this is why she has been the subject of several polemics during her time in the academy without her even expecting it.

After the end of her television contest, María debuts with her first solo single, “Amargo amor”, to the relief of all her followers. But she doesn’t do it now because of pressure nor because of strategy. “If it were up to me, I would drop the three songs I have ready in a row”, she confesses. A few hours before the expected release, we talked with her about music, her experience in the academy and her future. 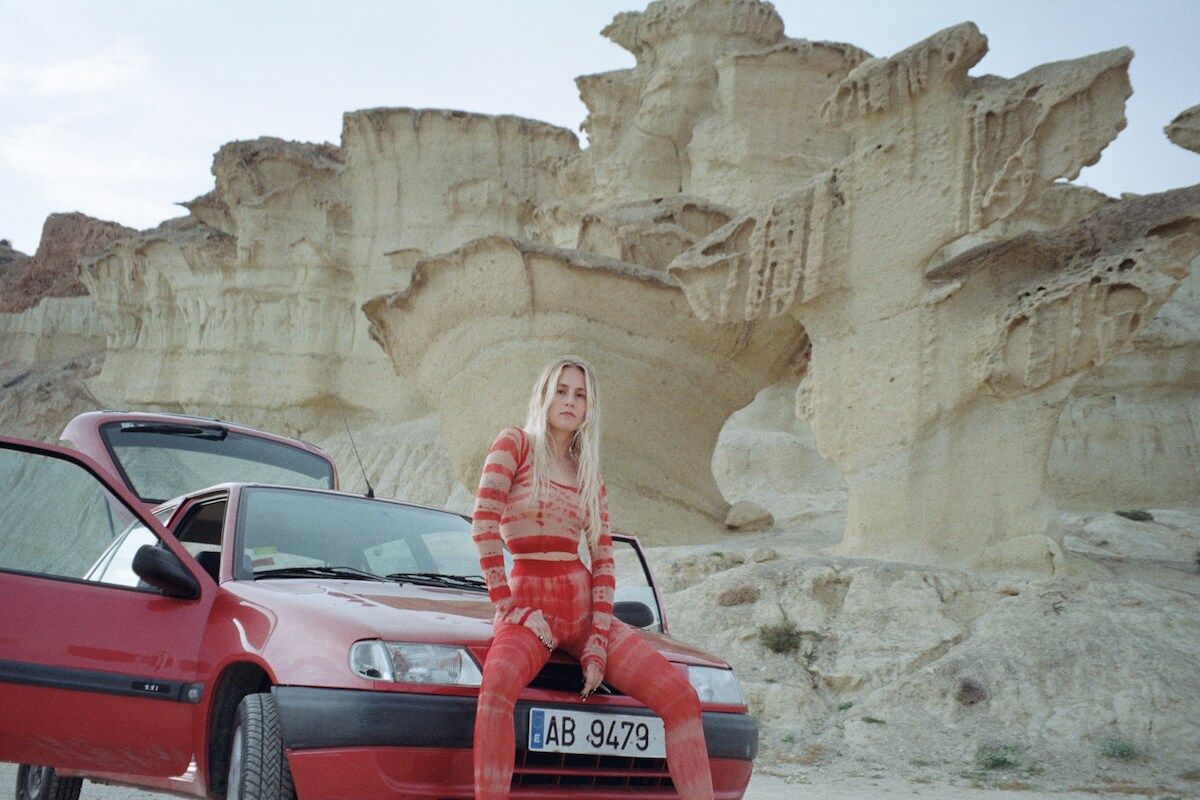 H.- You release song and with a new name. Why María Escarmiento?

María Escarmiento (ME) – It doesn’t really have any glamorous history. It’s what my cousins used to call me when I was little. The story that is rumored in my family is that my father was very involved with the children in the family, and when he had me I was “his little girl”, then he said that I was like the mockery [escarmiento]. I was a little troubled about the name because I didn’t want to call myself María Villar, I associated it a lot with normality, but on the other hand it seemed artificial to me to put something out of nowhere. So I decided this because it’s like my family has always called me. I still have to get used to being called like that by external people because it sounds a little weird.

H.- Considering the lyrics and genre of “Amargo amor”, are you afraid of people’s reactions to the song?

ME – Yeah. More than being afraid of it, I’m a little lazy. I think there will be a lot of people who don’t like it and I’m lazy about justifying myself, it seems that I have to give a reason, say that “I’ve felt it like this”, and I’ve actually done it because I loved it and that’s all.

H.- Perhaps because of what has already been seen about you and your style you don’t have to give so many explanations…

ME – Yeah, but then you never know. We don’t know what people expect. 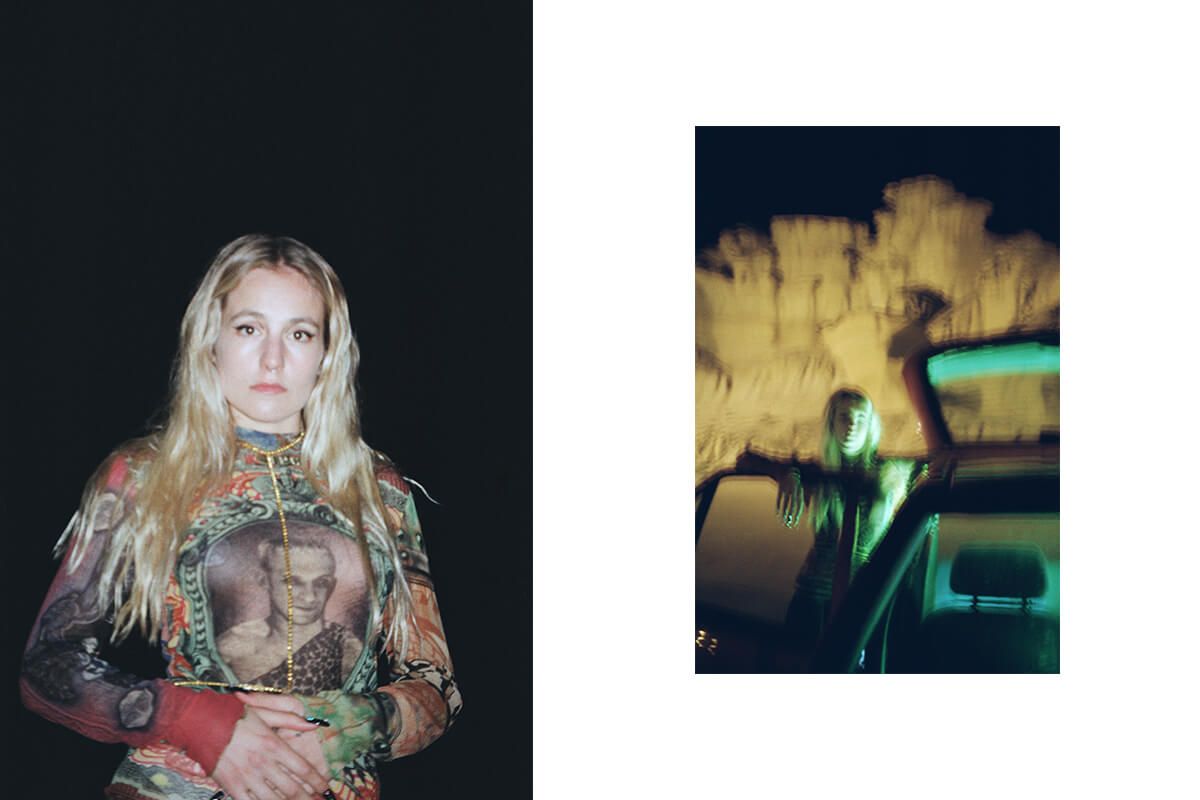 H.- Do you think it’s a more closed mentality, that of OT fans?

ME – It’s not that they seem closed to me, but they’re a concrete demographic. The theme with Ms Nina [La Diabla], for example, people loved it. With me they’ve always been super lovely, apart from the haters we all have… Well, everyone except Marilia, who’s an angel.

H.- What was it like working with Pablo [Pablo Amores]? Have you ever done anything together before?

ME – Yes, I did the production of a video for him… we had been in that work context before. But this time it was cooler, because it was just the two of us who made all the decisions. There was no one outside to get into that.

H.- Apart from being a couple, you have a similar aesthetic and similar tastes. Together you flow well.

ME – Yeah, and I love what he does. I know how he works, the things he likes, and I wanted him to do it for me, because I love what he does beyond the personal. My videoclip didn’t worry me at all, I know that there are a lot of people who are worried about their video being faithful to oneself, but I knew I was going to like it. It’s just what I had in my head.

H.- What references did you have?

ME – When I was doing the songs, I had nothing on my mind. I had the beat, but I didn’t think “I want it to look like this”. I had the sensation, the dark style of Merca Bae, but not a specific reference. It was natural for me to do this.

H.- Have you always thought you wanted to do this style, or has it come to you now?

ME – It’s come to me now. I used to have a punk group, like garage sounds. I had never thought about composing, I hadn’t thought about this in years. I made music but I didn’t think about it.

H.- Do you intend to keep on this line?

ME – I don’t know, but I’ve got three themes already done that are like this. I have more songs with Merca Bae ready and he sounds like that. But looking beyond, I don’t know what will come out.

H.- Let’s talk television. Did you feel comfortable in a format like OT?

ME – Yeah. Well, the format is very complicated to carry when you’re in. I had a great time and would come back in. It was like being in a camp, and I love that. But it was complicated because they’re evaluating you all the time and mentally it’s hard not to be affected and not feel like you’re a fucking piece of shit. In that sense I was tired in the end, and I felt overwhelmed. But I did feel comfortable and the best thing is that, when all that was happening, we had no idea what was happening abroad… that for me that is the best thing that the program has. So I wasn’t so aware of the pressure either. My pressure was on the teachers and myself, and I used to say to me: “I want to get this”. But I wasn’t so aware of the format, of everyone who was watching it, and that the next day they would comment on it and make an article about it. I was calmer inside OT than outside. 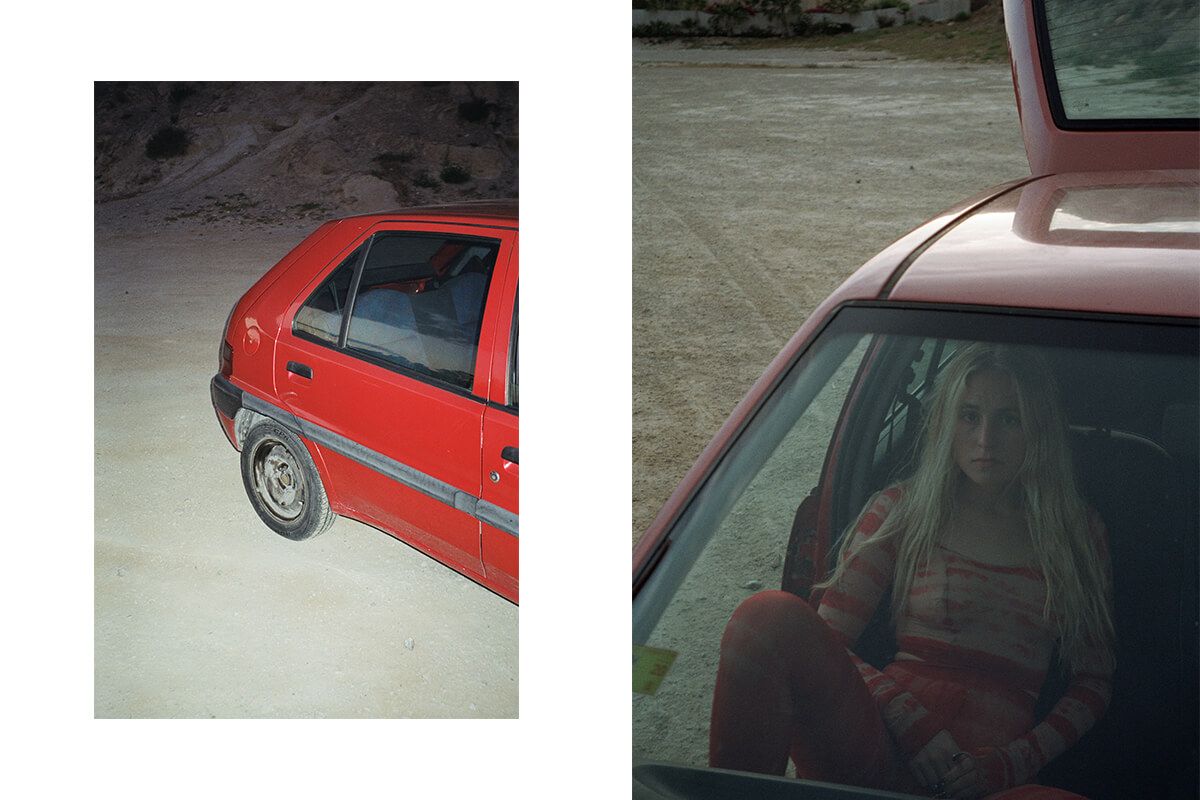 H.- And besides comfortable, do you feel represented with the format?

ME – It’ s been very generous to me. I have no intention of disassociating myself from OT, because I felt cool and the audience treated me incredibly.

H.- Do you feel that television imposes some creative limits? For example, the trap scene wouldn’t work on TV. Have those frontiers limited you in any way?

ME – OT interested me vocally. I knew I was going to a versioning program. Although many people don’t think so, I’m a singer! I was interested at a technical and performance level. There were people who said to me: “why don’t you take a Bad Gyal song in the nomination?” and I don’t even think that Bad Gyal wants to have her songs there. That way it wouldn’t fit. They didn’t put any limits on my creativity, I felt complete. It’s interesting to give it your personal touch, but in the end you’re going to perform, not create.

H.- Perhaps the public, having seen only that, expects you to follow a similar path when you leave the academy. I have read an article about Amaia, for example, where they say that she has taken indie too far. It seems that people expect something concrete because they are from OT.

ME – It’s just so weird that you have to have life afterwards. People can fall in love with things that aren’t really you. I don’t identify with the song “Voy en un coche” [I’m going in a car], and maybe people like it and had expectations of something like that. 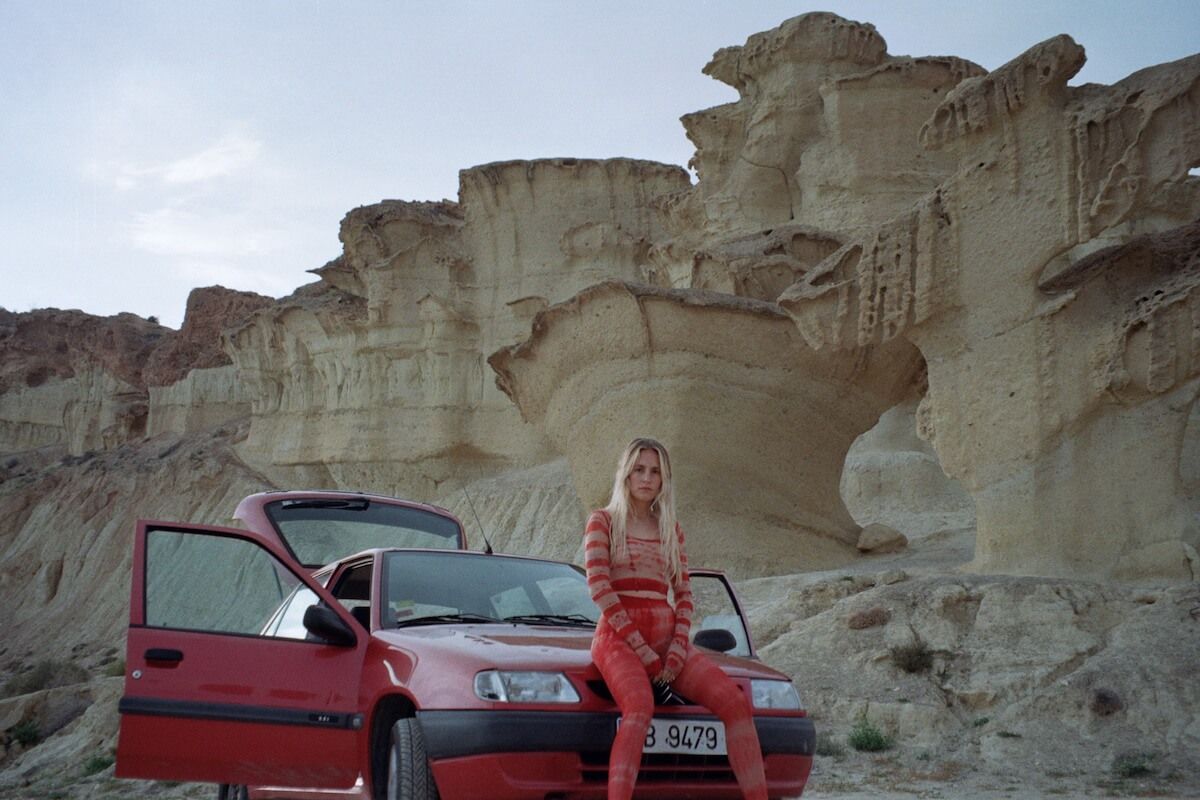 H.- What music do you listen to lately?

ME – Basically I’m just listening to the Spanish trap… and Marcelo Criminal, I love his music.

H.- Tell me about your next projects. What are you going to do now?

ME – I’m on standby until “Amargo amor” comes out, because the opportunities I have will depend on it success. I have another song recorded and ready to which I want to record the video and release another one.

ME – Yes. In fact, I wanted to release them in a row, but it couldn’t have been. So I want to get the other one out quickly. I also see that people are very concerned that the first single has to be very top, because it will represent you, and I do not. I release this song and is the best song I hope to do. I have three themes recorded and the one I like the most is the third, for example.

H.- Will the next video be on this one’s line?

ME – No. I’ve already prepared the second video, we’re waiting to see if we can finance it. I was clear now that I wanted this idea, but the second I want it to be different.

H.- In other words, three themes await us this year.

ME – I hope at least three!