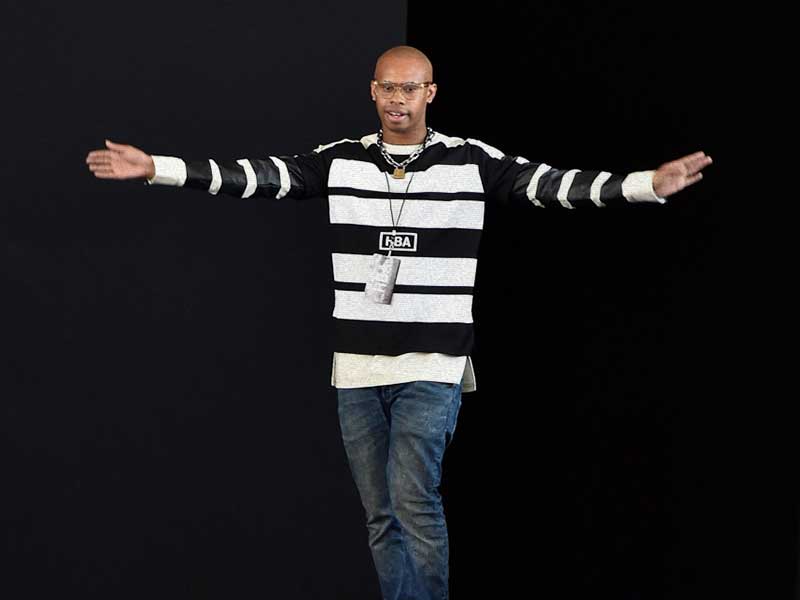 Welcome back Hood By Air (HBA)

Here’s the story: Hood By Air is back. The rest, you can skip. 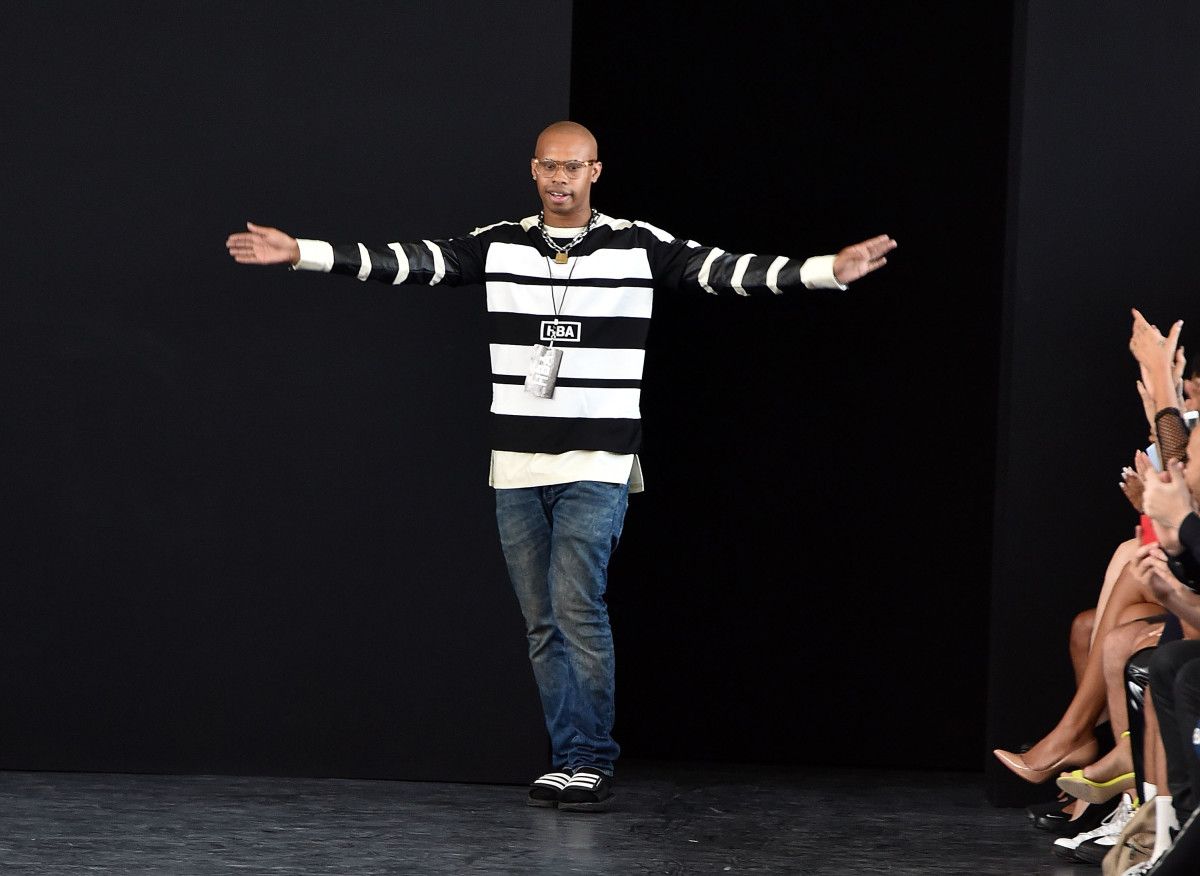 After a two-year hiatus, during which Shayne Oliver, CEO and founder of HBA, remained busy as Helmut Lang’s first resident designer, in addition to collaborating with Longchamp, Diesel and Colmar, the New York brand has confirmed its expected return.

“No one knows how our return will be received,” Shayne confirmed in an interview with SSENSE, adding that “we all hope for the best, but we also understand that time has passed.”

Founded in 2006, the New York-based brand has since played a crucial role in driving the conversation between fashion and streetwear. HBA was the first to play with big logos and bet on a completely distorted tailoring. 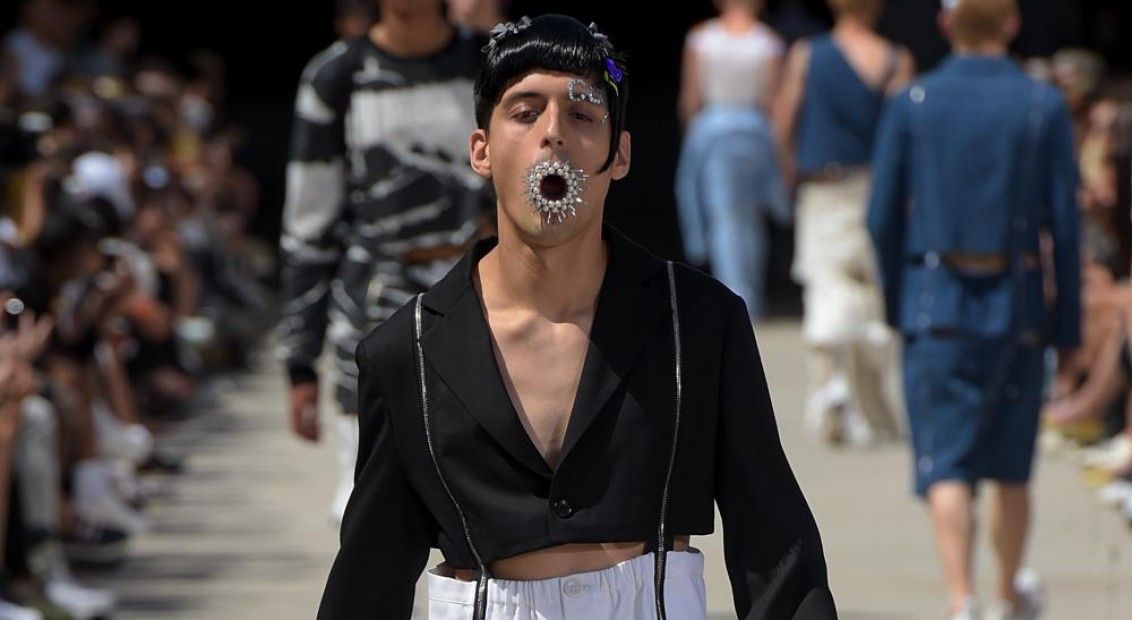 Oliver insinuates that he will surely skip the traditional Fashion Weeks in the next stage, arguing that: “Fashion schedules are ridiculous! And fashion weeks, right now, are no longer for the people who need them. You look at younger designers and they are eclipsed by people who get the most recognition from fashion weeks, but don’t really need it.”

No official date has yet been set for the return of Hood By Air, but we don’t care… We know that it is near and that the era of debauchery on the catwalk is about to return.