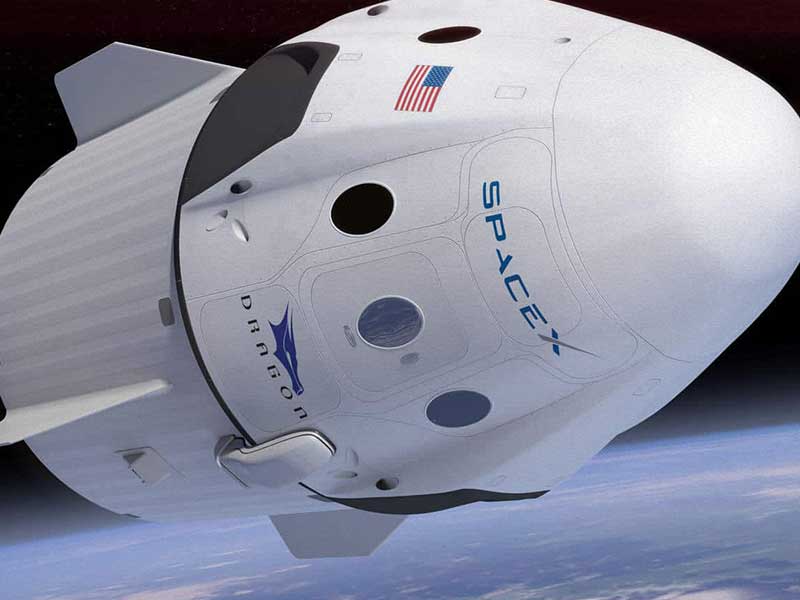 What is SpaceX and why will it change history

Because not everything is Tesla in Elon Musk’s universe, we tell you about his most ambitious project and the one that could change the history of mankind and the way we move around. SpaceX is a reality that concerns us all.

The Southafrican billionaire’s eccentric personality is a true reflection of how he doesn’t give a shit about conventionalities . After gaining entry to the prestigious Stanford University for his Ph.D, it didn’t take him two days to leave the university and start his successful business career. Together with his brother, he founded Zip2 in 1995. This website developed an online city guide, with maps, directions and yellow pages. He got contracts with The New York Times or the Chicago Tribune among others before being acquired by Compaq. 340 million were at fault.

With his pocket full – he took 22 million for the 7% stake he owned in Zip2 – he founded X.com in 1999. This project consisted of an online financial service with an email payment system. Sound familiar? A year later he merged with Confinity, a Silicon Valley software company. Confinity had a transfer service called PayPal, which was the focus of development after the alliance with X.com. That’s ringing a bell a little bit more. Eventually, this resulting company would take the name of today’s ultra-famous financial service and was acquired by eBay for $1.5 billion in 2002.

That same year, Musk and some friends decided to go to Russia to buy an intercontinental ballistic missile. Yes, there are those who go to Rodeo Drive or Saint Honoré for shopping and then there is Elon who does a different kind of shopping. His only goal was to reawaken the bug for space exploration. After various disagreements in Moscow with his supplier, he decided that he would build his rockets. For lack of money it wasn’t going to be. That’s where SpaceX (@spacex) was born 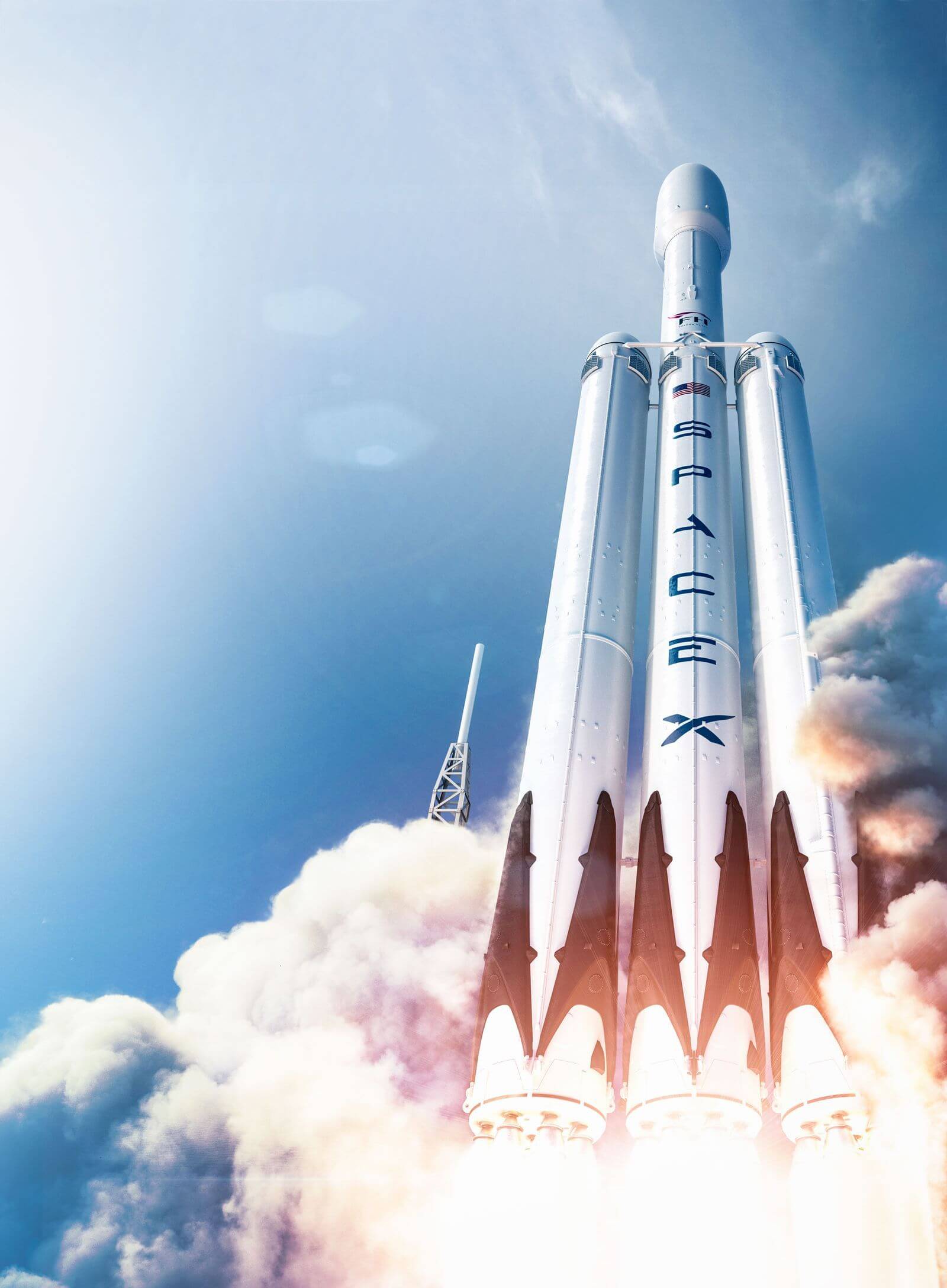 The main objective of SpaceX is the exploration of Mars and the realization of space travel for both tourism and scientific exploration.

The race to the Red Planet that Tesla’s (@teslamotors) founder  embarked upon was to be won in 2010. In those calculations he did not walk so fine. It was in 2010 that his Falcon1 first orbited the Earth.

In the last ten years we’ve seen the tremendous growth of SpaceX and how its relevance has grown more and more. In this time it has not only developed its own rockets capable of travelling into space, but has become an essential ally of the International Space Station. His missions to refuel the International Space Station are not the only ones that the Falcon9 have performed. The launch of satellites by companies and governments has been one of their most important tasks in recent years. Already more than 50 missions have been carried out by the famous Elon Musk’s rockets.

And why are these Falcon9 so important? The explanation is very simple. When we have seen the mythical images of NASA rocket launches, one remains on our retina always: The detachment of the bottom part of it when the rocket starts its orbit. The Falcon Heavy is a ship formed by three Falcon9s joined together. Of these three devices, two act as propellers and the one in the middle is the one that is finally propelled into space. The peculiarity of the Falcon9 that are detached from the Heavy, is that they return to their launch base. To understand better what we are trying to say, watch this video of the 2018 flight test.

Surely many of you only remember the part of the red Tesla Roadster with an astronaut at the helm. It wasn’t an extravagant advertising campaign, it was the future of the aerospace industry.

To make you understand the importance of SpaceX’s incursion in the conquest of the extraterrestrial, on May 27th the event will take place that will undoubtedly change the history of the company and of NASA (@nasa) forever. For the first time since 2011, the American space agency will once again send American astronauts on board American rockets from US soil. It is also the first time in history that a private company has sent NASA astronauts on a mission, and it is also the first manned trip for Musk’s company.

The American agency will finally stop depending on Russia for its missions, and will save 80 million per crew member on each trip. The Crew Dragon space capsule will be in charge of leading such an epic moment in history and will be powered by a Falcon9. Bob Behnken and Doug Hurley will be the crew members who will take off from the legendary Launch Complex 39A at NASA’s Kennedy Space Center in Florida.

It was here that the last American space agency expedition departed. This is where a new phase in the history of the exploration of the unknown begins. 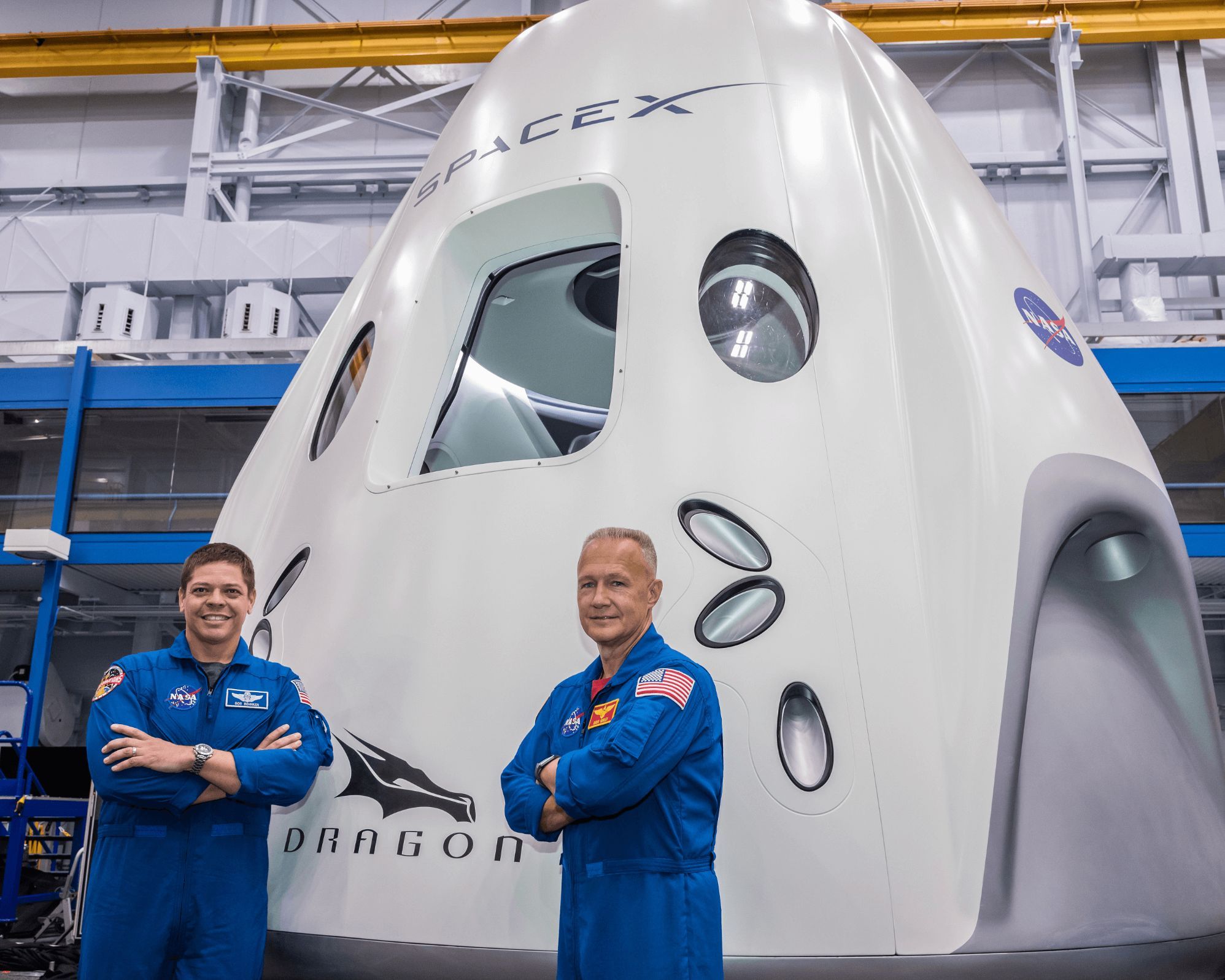 The Pretoria-born entrepreneur’s most ambitious project is underway and everything points to a bright future.