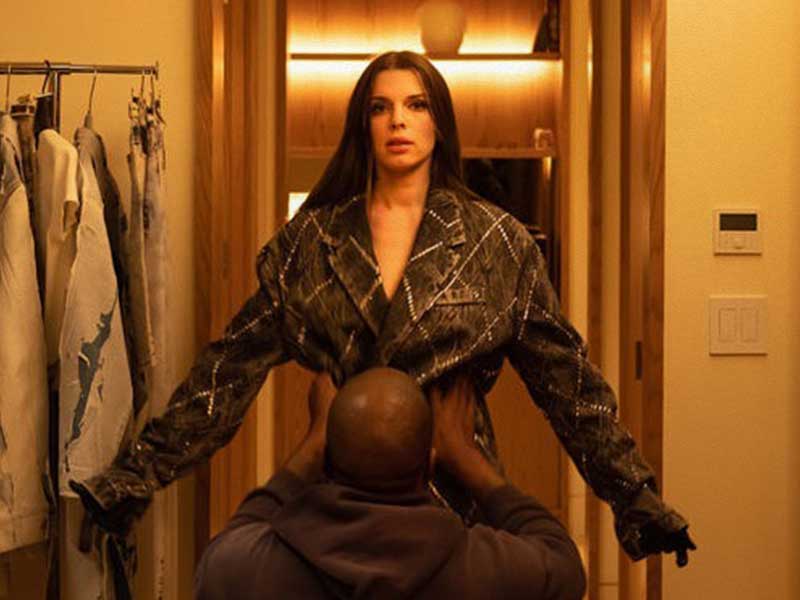 Who is Julia Fox, the actress everyone is talking about?

Kanye West set off all the alarm bells in the fashion industry and the heartland when he published some passionate images for Interview Magazine with Julia Fox, the actress with whom he is allegedly in a relationship. The media spotlight is now on Fox. We tell you who she is, in a nutshell. 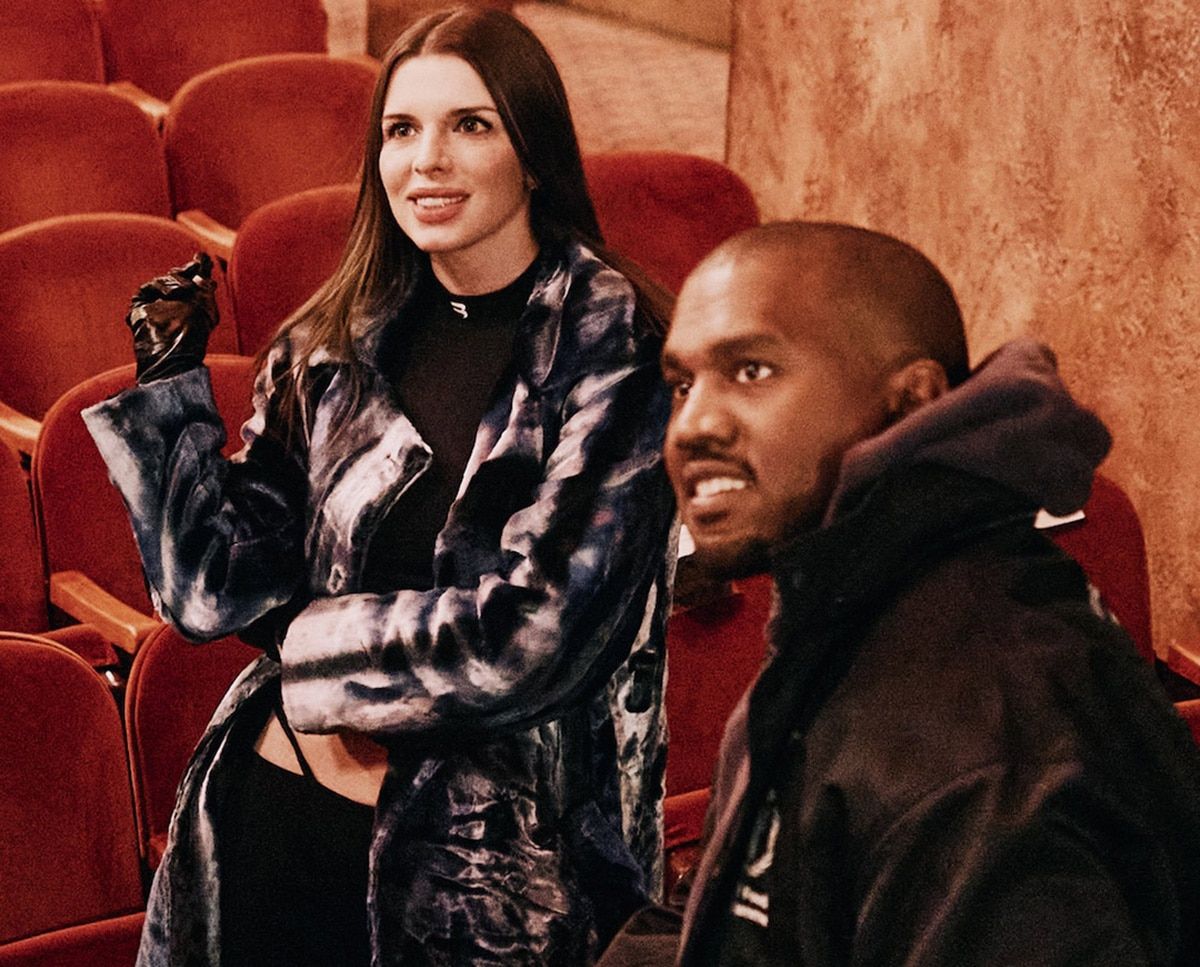 The 31-year-old performer was born in Milan, but grew up in Manhattan. At an advanced age, she earned her living working in a shoe store, bakery or ice cream shop, experiencing first-hand the precariousness of the art world. 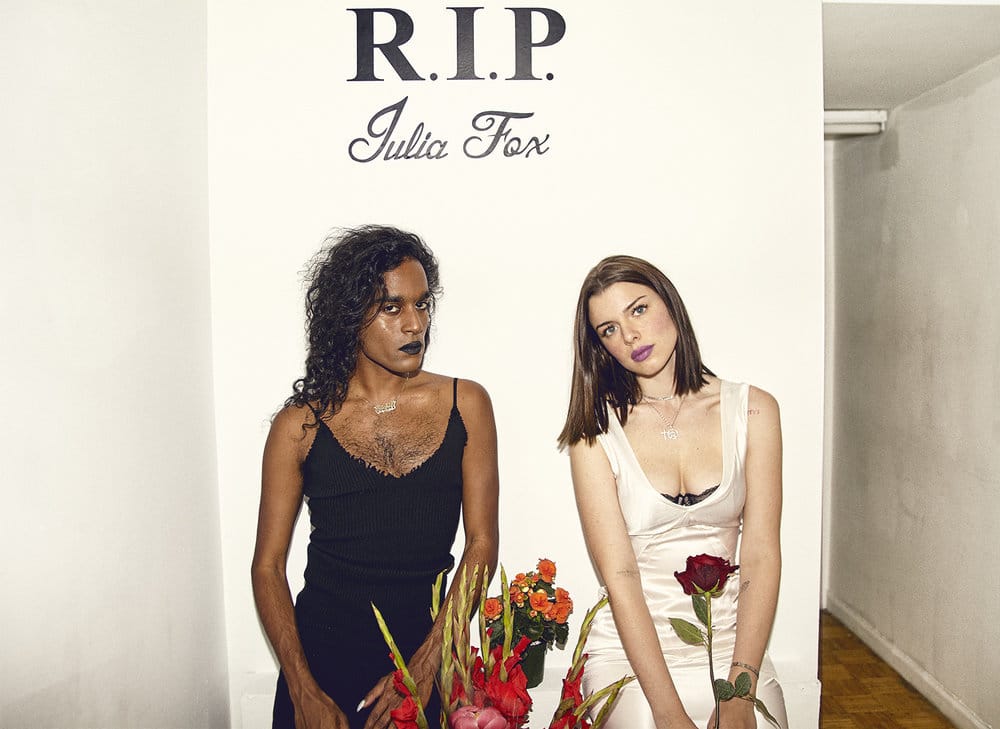 Fox also posed for Playboy, in the latest nude issue in 2015. All that mastery of provocation was channelled equally well into a series of eccentric artworks painted in her own blood for an exhibition entitled “R.I.P Julia Fox” in 2017.

In January 2021, Fox had a baby with her ex-husband Peter Artemiev, whom she married in 2018. Beyond motherhood, and back to work, Julia has self-published two photography books: 2015’s “Symptomatic of a Relationship Gone Sour: Heartburn/Nausea” and 2016’s “PTSD”.

Whimsigothic: the new aesthetic trend of modern witchcraft
The Saint Laurent revolution by Anthony Vaccarello
The uniform as fashion’s favorite college experiment
Kanye believes Kim K’s career ended when she started dressing herself
The “quantified self” in the age of productivity
Hyperphysical stores as the new retail temples
How the beauty of nudity is projected in fashion
A pastor denounces Kanye West… find out why
The definitive version of the YEEZY 500 arrives: ‘Granite’
Savage X Fenty “Nothin’ But Net”: all to transparency
The iconic return of MadeMe and its riot girls
How to detect greenwashing in fashion?