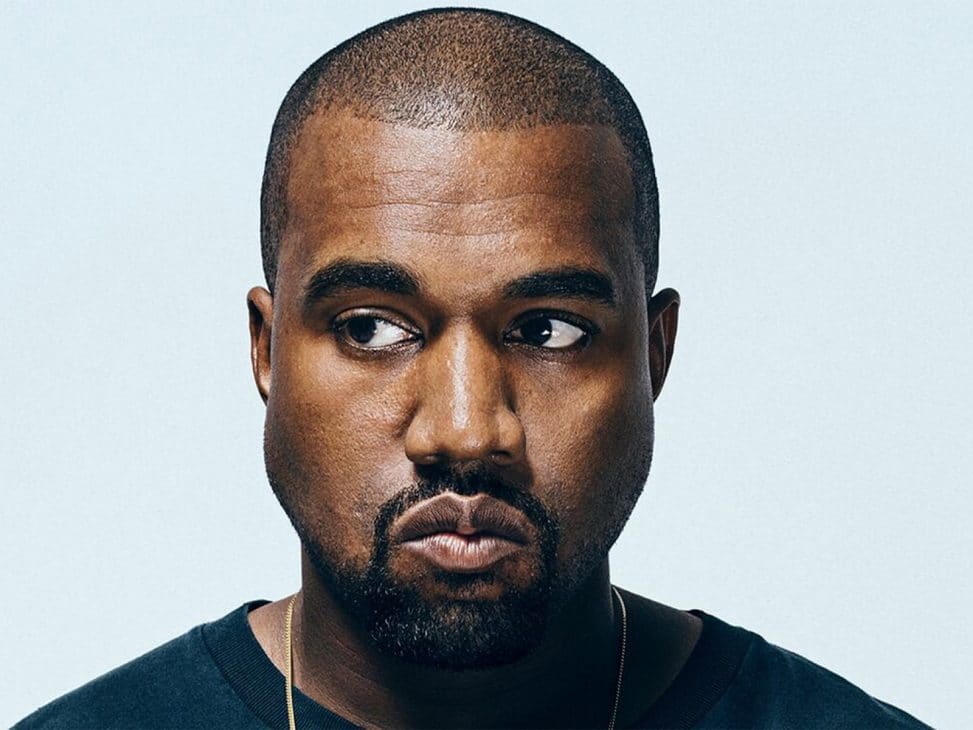 Why can’t Kanye’s DONDA 2 appear on the Billboards?

We all know the rare Avis complex that the Atlanta producer has, whether in his sentimental (Pete Davidson crying) or professional sphere. He always takes his behaviour and decisions to the extreme, and it is because of this (and because of his social status) that he is an example of megalomania with marketing consequences. 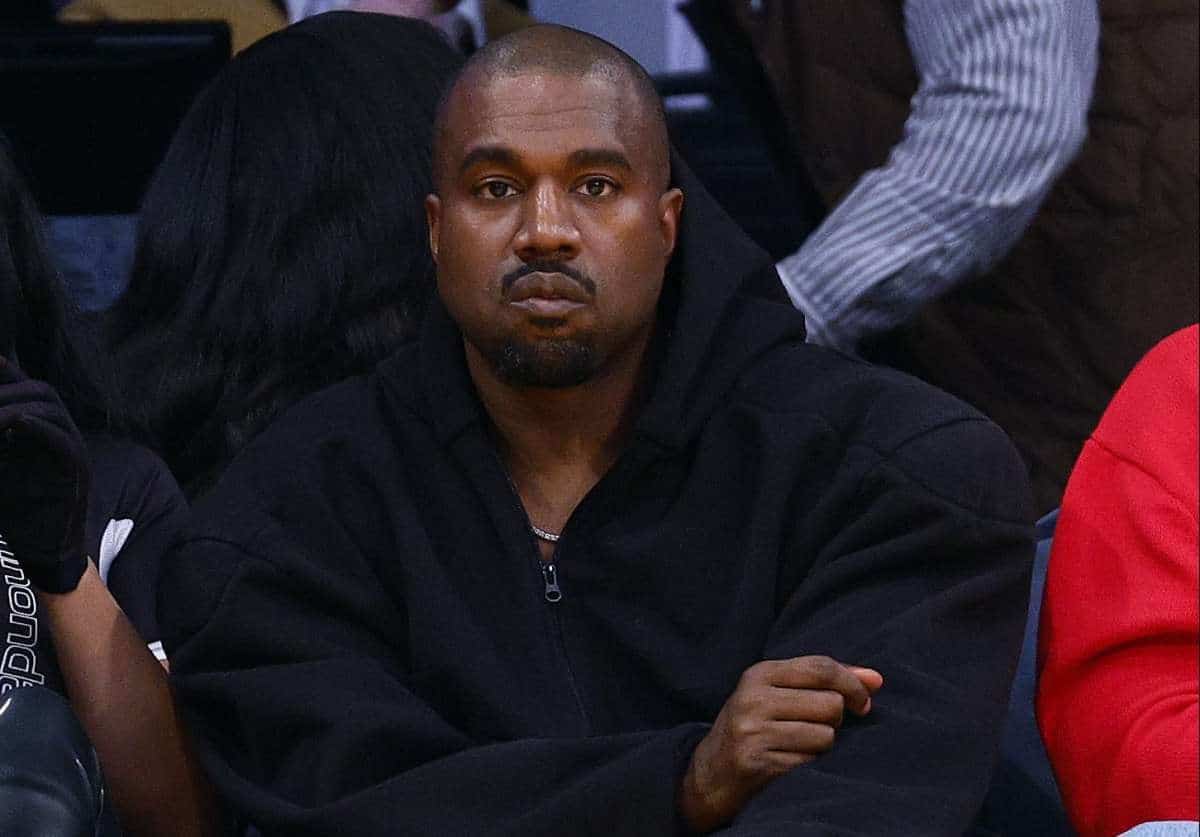 PS: Don’t try it at home (behave like Ye) you’ll probably end up in a Skins-style London tragicomedy.

The fact is that DONDA 2 is not on any mainstream platform as we well know, as the rapper announced that the only way to listen to his album is through the purchase of his Donda Steam player, which costs $200.

But it goes further than that, with artists being paid only 12% of the revenue generated from plays and having cancelled their contract with Apple (worth $100m), the everlasting fight against the platforms comes to a head.

Due to the “fucking Billboard” marketing policy, in order to enter the charts it is forbidden to give away albums with merchandise; something that at the time hurt Nicki Minaj‘s poor little heart, as she made Travis Scott surpass her in sales by using this strategy, data aside. The real rock in this is that the Steam Player allows songs to be mined, and it is precisely this that Billboard prohibits.

But does Kanye really care? HE OBVIOUSLY DOESN’T CARE.

We are talking about a person who has run for the US presidential election and who has changed his name to Ye, the most commonly used word in the Bible, which literally means You.

The myth of Sisyphus and the subsequent interpretation of Albert Camus, could explain a little of Ye’s relationship with the music multinationals. This condemnation to climb the rock of his beliefs and behaviours, which will always end up appearing on the mountainside of the mountain called the music industry. The absurdity and futility of his actions cement the basic pillars of this story, as the singer’s thought was to vitalise his Steam Player. And despite the good cut, not everyone has the purchasing power to consider buying a coulant with lights.