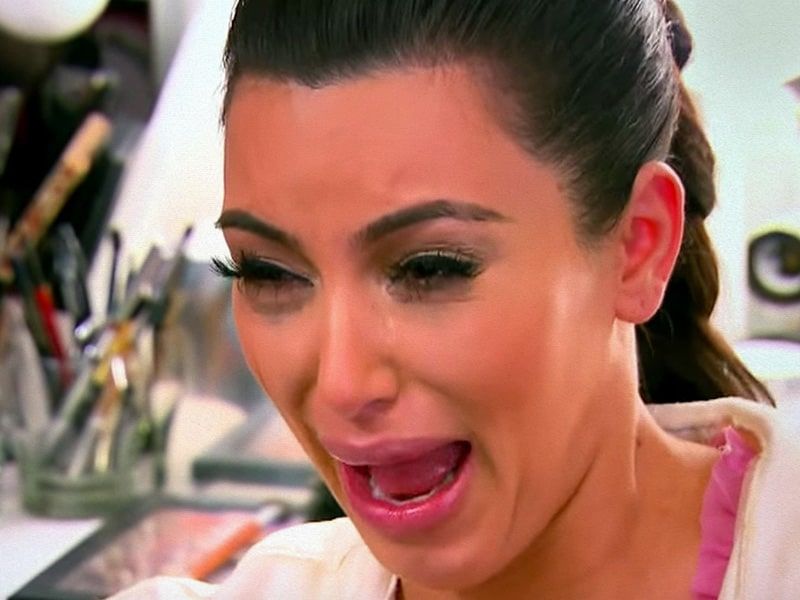 Why does “Keeping up with the Kardashians” end after 20 seasons?

The year 2020 still doesn’t give us a break. Last night we all received the worst news they could give us: the Kardashians’ show is over. After 14 years and 20 seasons, the Kardashians – and Jenners – say goodbye to the most famous reality series in history. 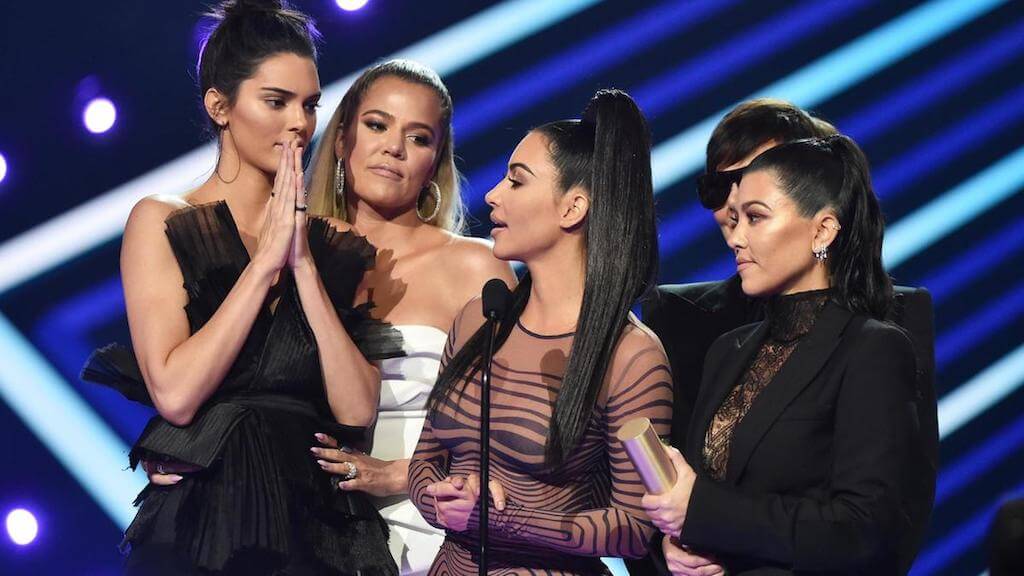 “To our incredible fans, we have made the difficult decision as a family to say goodbye to Keeping up with the Kardashians. After 14 years, 20 seasons, hundreds of episodes and numerous spin-offs, we are more than grateful to all who have watched us through the years, in good times and bad.

“This program made us who we are and I am forever indebted to all who played a role in shaping our careers and changing our lives forever. 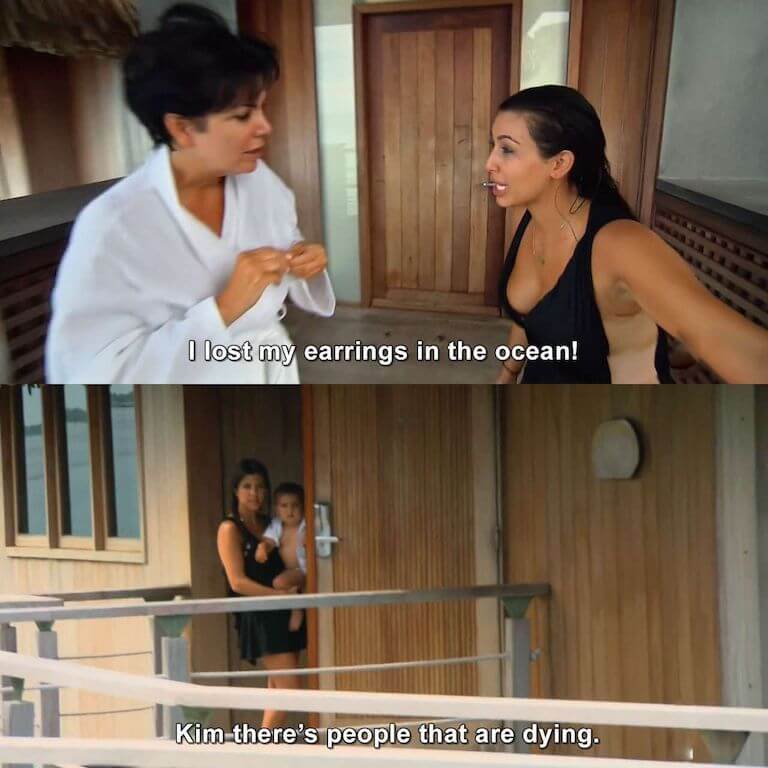 The truth is that the announcement comes as Kanye West continues her unlikely candidacy for the presidency of the United States while receiving psychological help.

Kylie even disappeared from the program and from the general public eye for a year to hide her pregnancy, Kendall is increasingly absent, Kourtney also walked away from the program to protect her privacy, Kim and Kanye also want to stay away. And, of course, that’s impossible. 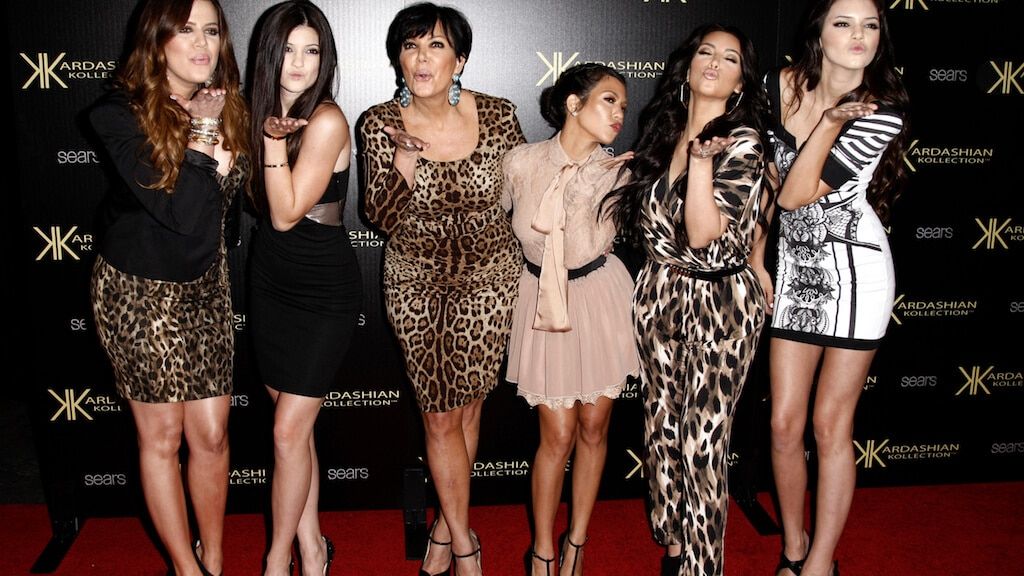 The series, created jointly with Ryan Seacrest, premiered in 2006. Since then, it has followed the famous family and the ins and outs of her personal and professional life, including romances, breakups, divorces, births, the launch of multiple businesses, and Caitlyn Jenner’s transition. But, let’s not be sad, we still have the last season that “will air early next year in 2021.

What happened at Revolve Fest 2022?
Kylie Jenner and Travis Scott’s son still has no name
Back for April: Kendall x Kylie Cosmetics 2.0
Kylie Jenner and Travis Scott’s son is no longer named Wolf
Kylie Jenner speaks out about her post-partum issues
The Kardashian’s return to TV with Hulu
Memes that could best sum up 2021
Kanye West dedicates his latest sunday service to Virgil Abloh
The best celebrity costumes for Halloween 2021
The Kardashian-Jenner clan returns to television
Jacquemus signs with Puig and joins the beauty world
Monosuit SS22: design and sustainability in all their glory