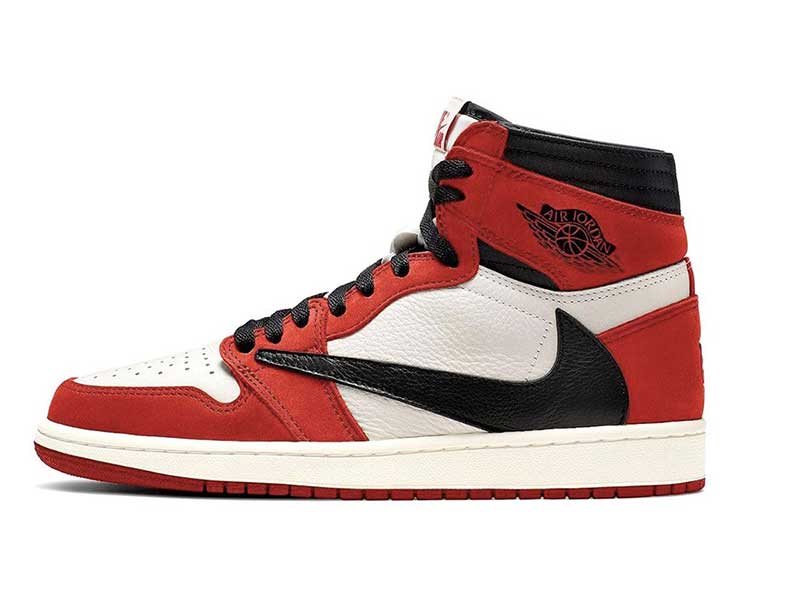 Will there be a new collab between Travis Scott and the Air Jordan 1 Chicago?

Travis Scott and Nike may be about to launch a new collaboration. Or at least that’s what RHUDE’s Rhuigi Villaseñor has let slip through a photo posted on her Instagram stories. 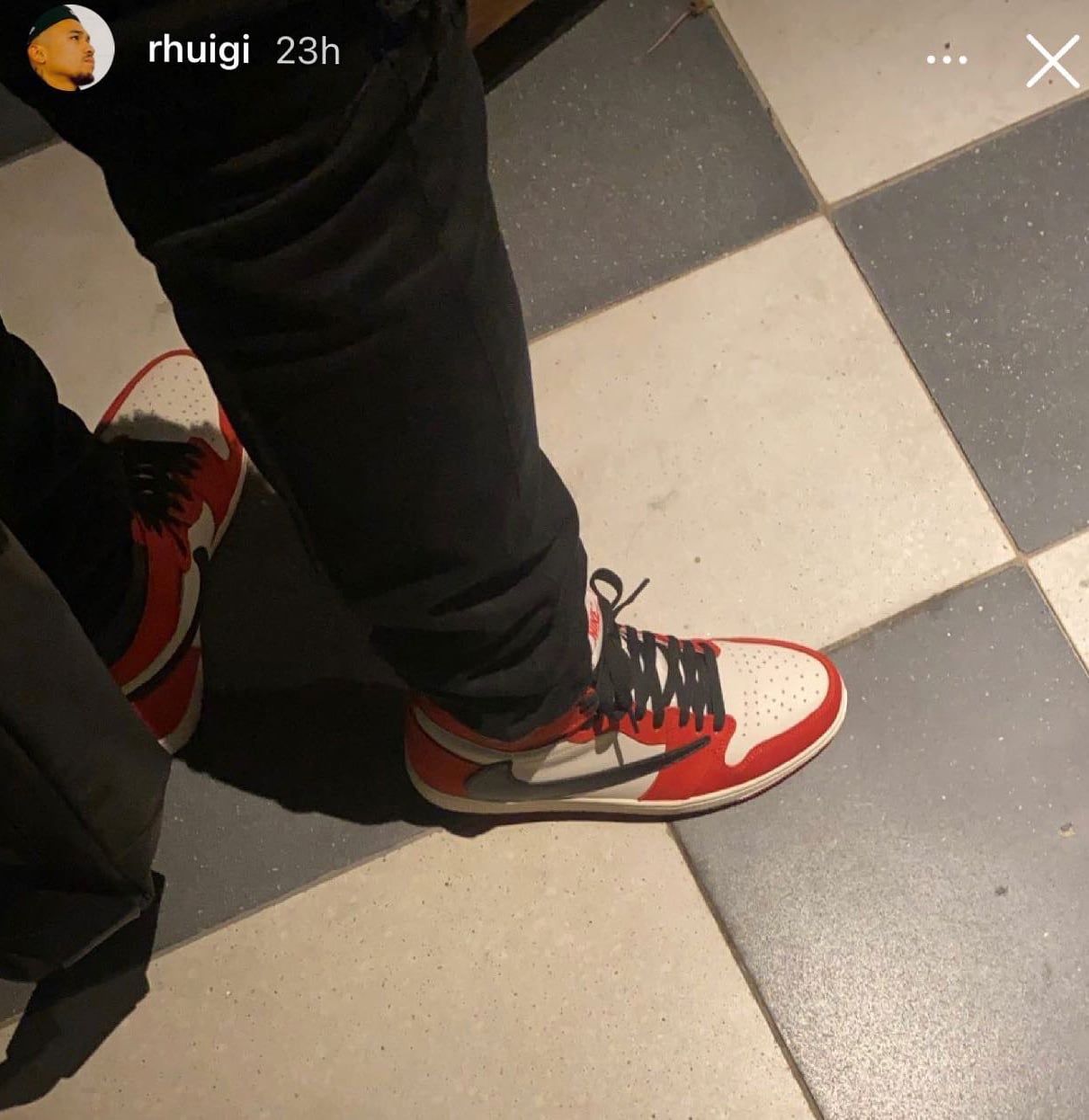 We are all waiting impatiently for the release of the Fragment x Travis Scott x Air Jordan 1 High OG and low in “Military Blue”, but apparently they are not the only sneakers that will be released soon. A few days ago, the RHUDE founder posted a photo on his networks showing a sneaker that could be the Air Jordan Chicago 1 x Travis Scott. On his feet, you could see the new silhouette with the rapper’s signature details and of course, the inverted Swoosh in the central part.

In addition, the supposed new model appears in the red-white-black colorway that characterizes the Jordan’s signature “Chicago” colors. From what can be seen in the image, for this collaboration with Travis Scott have been used materials such as leather or nylon and also has been inserted the Cactus Jack logo on the back.

At the moment we have no more official details about the collaboration or its upcoming release but in this case, a picture is worth a thousand words. We will stay tuned to keep you informed.