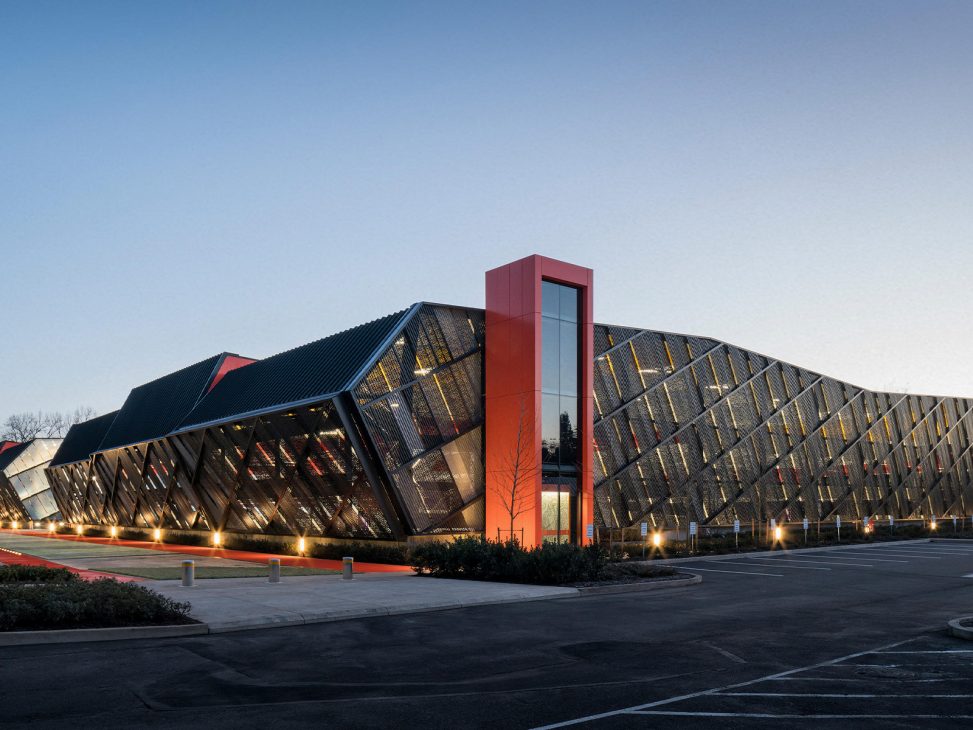 In a post-pandemic era and with many qualified people, it is difficult to get a good job. Often, the simple fact of being able to qualify for an interview is already an achievement, even if you don’t make it to the next step in the selection process. Some say that the key is to have a CV that is different, original… 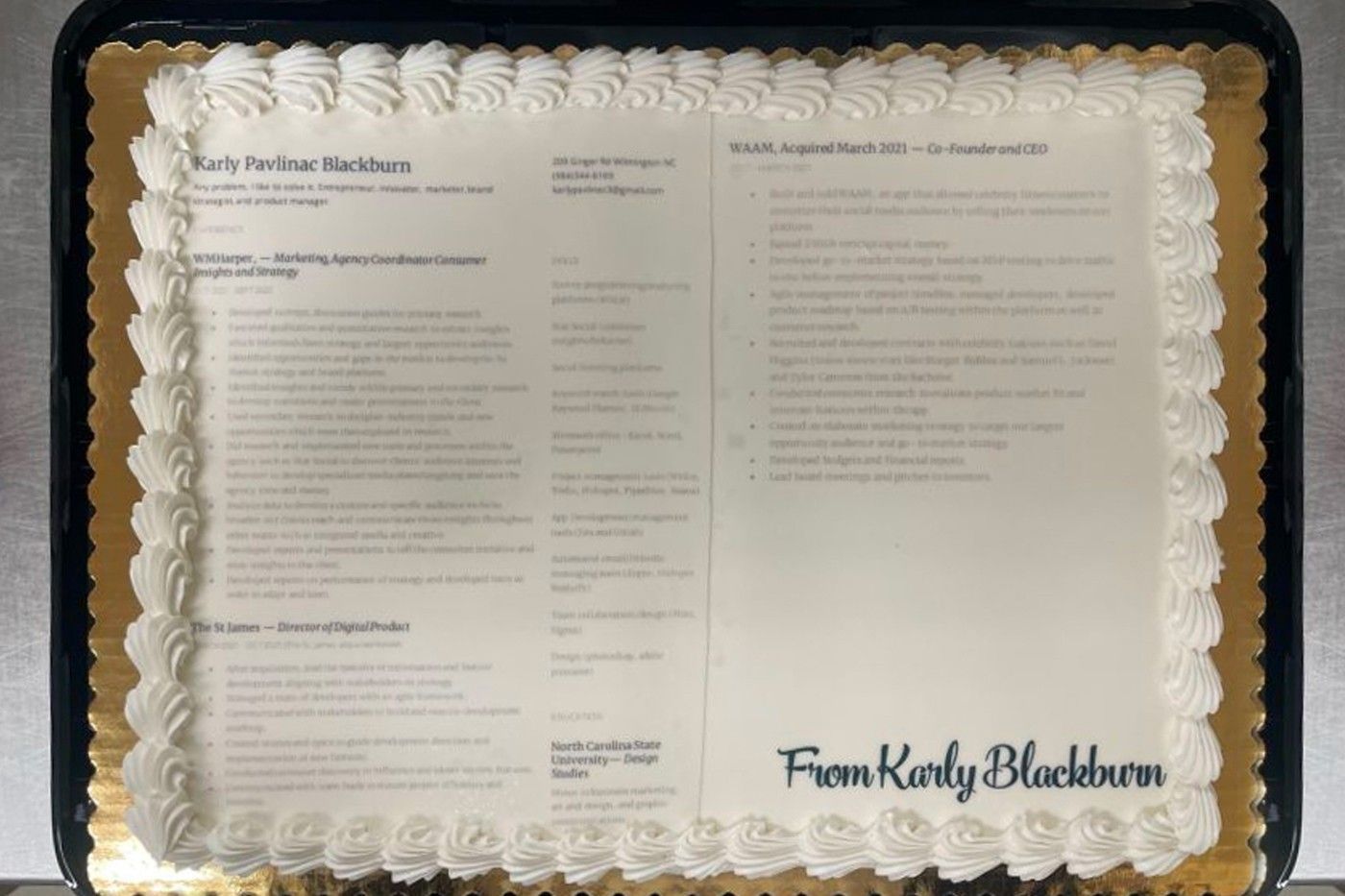 And Karly Pavlinac Blackburn agrees. This young woman from North Carolina landed an interview with Nike thanks to her spectacular proposal: a CV printed on a cake. Yes, you read that right. The idea popped into her head after she heard that the sports company was celebrating its Just Do It Day and wanted to be part of the festivities, even if she wasn’t invited.

When she wondered how he could get the cake to Nike‘s headquarters in Beaverton, Oregon, Blackburn decided to order the printed cake from an Alberstons supermarket near the headquarters. Once the first step was completed, he was lucky enough to contact a driver from Instacart (a US company that operates a grocery delivery and pick-up service) who wanted to be part of the fascinating idea.

“I spoke to Denise on the phone and she said, ‘Karly, I know this is important to you and I will do whatever it takes to get that cake where it needs to go,'” recalls Karly Blackburn.

And so it did, Denise committed herself to the mission and made her way to the reception of the Nike offices, where she waited for the right person to come and pick it up. Karly got the interview and has also committed herself to helping Denise in her professional ambitions. God bless America.

A new release from Stüssy and Denim Tears arrives
Airbnb celebrates the 10th anniversary of The Hobbit with special accommodation
Bottega For Bottegas: All about Bottega Veneta’s new project
Red Bull Batalla: Three Spaniards battle it out in Mexico for the International Championship title
Playboy enters the denim universe
Supreme revamps Timberland’s classic boat shoe
What are Gen Z’s favorite brands?
Reebok and Maison Margiela’s Classic Tabi now in nylon
Mad Cool confirms first artists for its 2023 edition
Swatch takes over Serrano Street with its new store
Aries and XOUXOU unveil first tech accessory collaboration
These are the most expensive cities to live in 2022