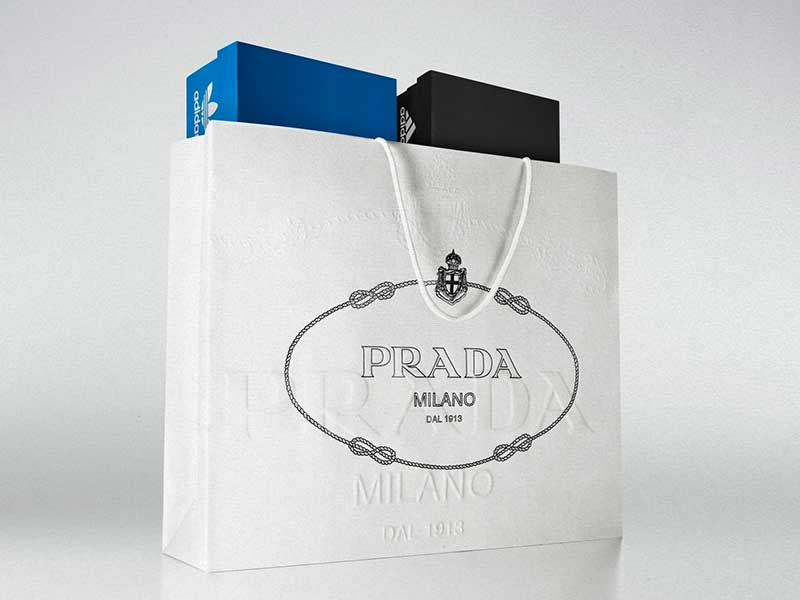 Will we have a new collaboration between adidas and Prada?

Last November, after incessant rumors, the Superstar model and the Bowling Bag designed in equal parts by adidas Originals and Prada were released. Once again, rumors are circulating with a new joint venture just two months later. The public did not seem happy with the first proposal, which was harshly criticized for the simplicity of the shoe and the high starting price of 3.000$. 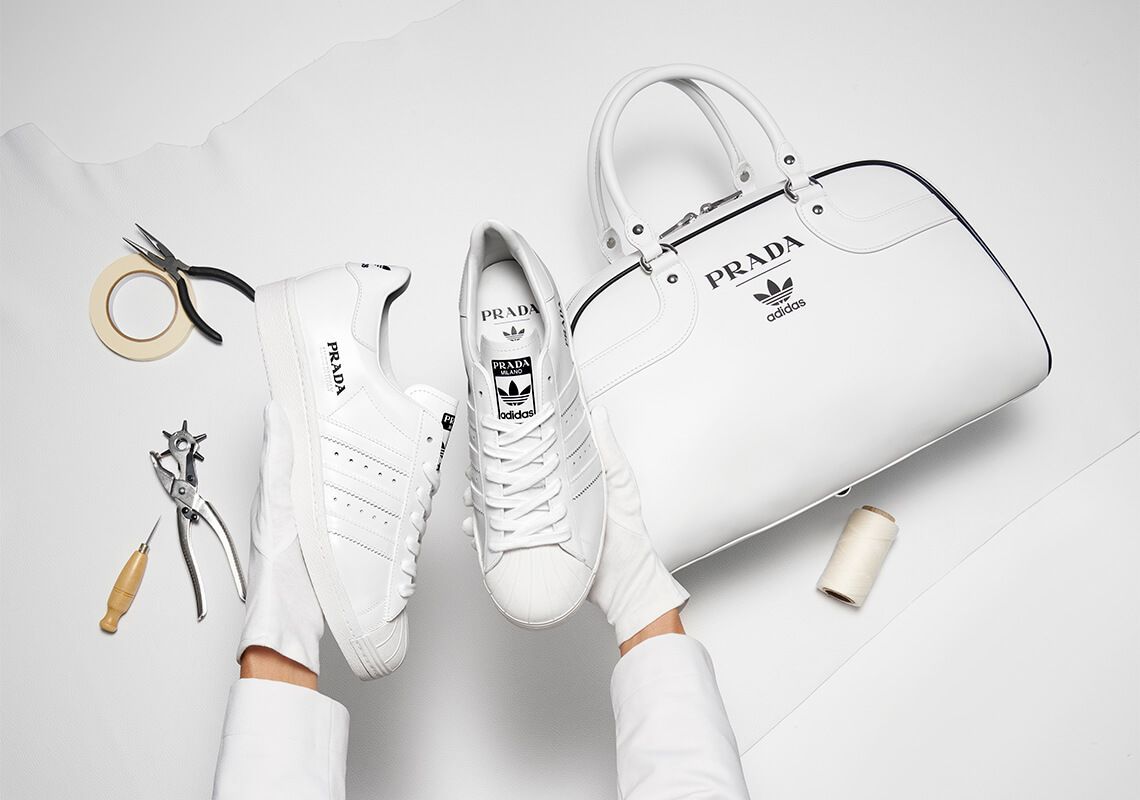 A few weeks later another great partnership, Nike and Dior, arrived on the market. Both joined forces to conceive a new image of the classic Jordan, which unlike its competitor was welcomed with great success. The comparisons did not leave the German technology and Italian craftsmanship that tried to play with exclusivity, releasing a small number of units.

Will we have a new adidas x Prada collaboration??

The Instagram @py_rates account set off all the alarms by publishing a photo announcing a second collaboration between adidas Originals and Prada. Continuing on the same path, the Superstar model remains, but this time it will be offered in three colors: “Black/White“, “Black/White” and “Silver/Silver“. 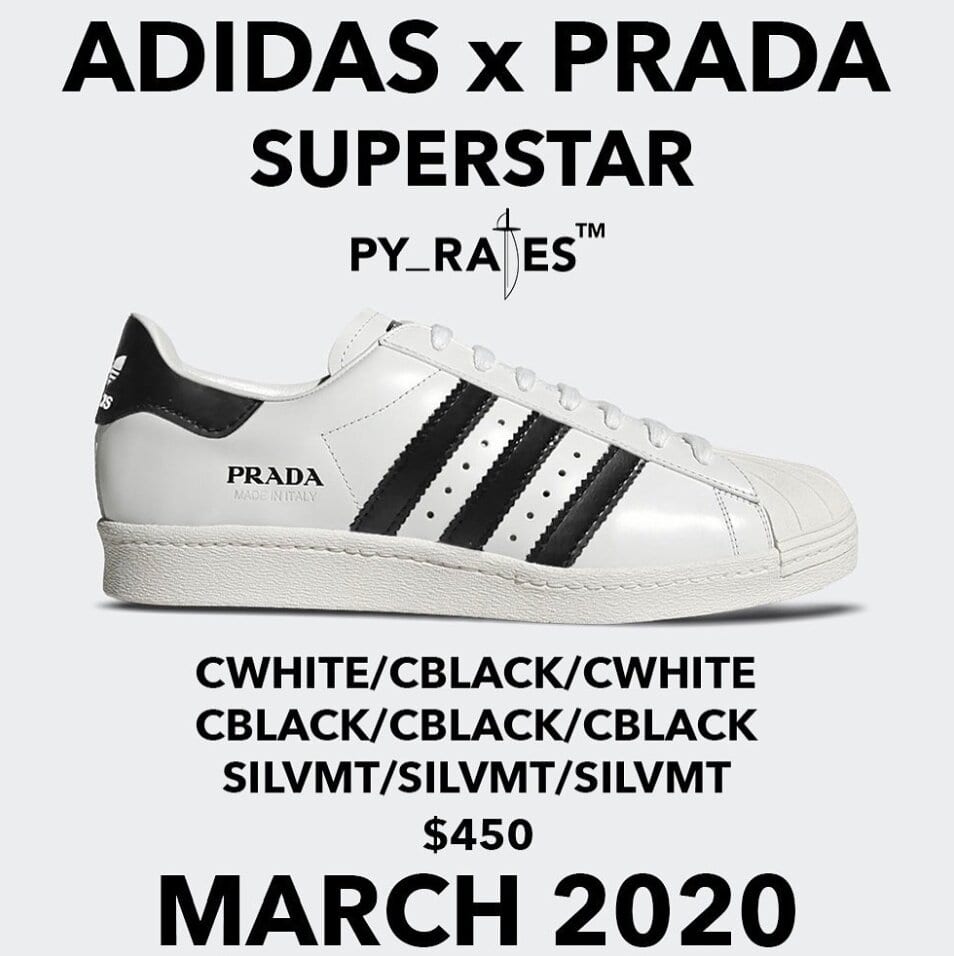 Prada will assume the weight of the manufacture, marking once again its “Made in Italy” stamp on the outside of the shoe. The Italian firm will accompany the German multinational in the tongue and insole as it did previously. The second collaboration would be available in March 2020. Both Prada and adidas Originals would also have agreed to substantially reduce the cost of the shoes to 555$ aprox.

For the moment, neither company has made a statement on the matter, although the news has left no one indifferent and many media outlets have already picked up on it.

Weekday, a return to the 2000s
Moschino Menswear FW21, the fusion of reality and imagination
Will we remember the festivals as “that” that never came back?
adidas and Stella McCartney together for sustainable sport
Converse x Concepts raises the roots of basketball
Prada FW21, Raf inspiration
And 2021 arrived with “Eat you whole” by C. Tangana
These are the Prada bags for SS21
Skepta and Nike’s brand new fifth air max unveiled
Welcome to 5K technology
Prada increases its sales by 52% in China
Prada’s SS21 campaign is perfect for a meme