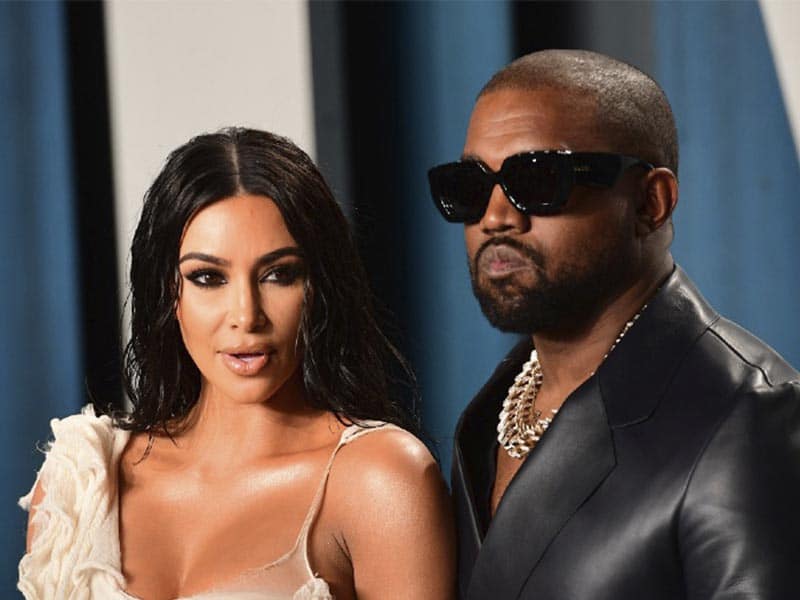 After a 2021 marked by the break-up of one of the most iconic couples of the last decade, Kim Kardashian and Ye -formerly Kanye West-, next year is full of news. Although the divorce is now official, the duo won’t be more than a few metres apart, as the rapper has just bought a property just across the street from the businesswoman’s mansion. 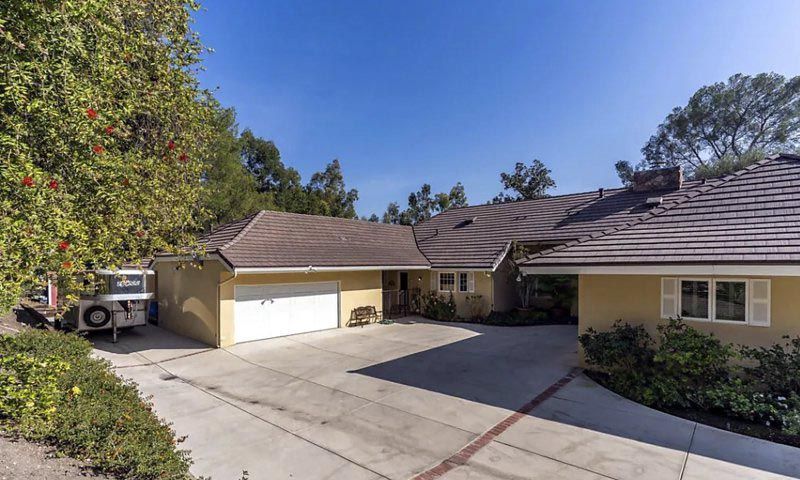 Ye has decided to invest $4.5 million in a single-storey home located directly across the street from the minimalist mansion he previously shared with his ex-wife and their four children North, Saint, Chicago and Psalm. The property, humble by his standards, has five bedrooms, four bathrooms, a swimming pool and a horse stable.

In February, Kim filed for divorce after seven years of marriage to Ye. Since then, she has been linked to Pete Davidson. For his part, Kanye has been spotted with model Vinetria, but has been publicly pleading with the businesswoman to return to him. Since the Skims founder has refused to resume the relationship, the artist has decided to move in with her.

Actually, a source close to Ye has revealed that the singer bought this house to be close to his children, so it is not another desperate move to get back with Kim. And it should be noted that, on multiple occasions, he has expressed his interest in “reuniting his family”. Could it be a consensual decision between the two?

Now… Why don’t you take a look at the best video of the year: the Hispanic Rewind 2021?