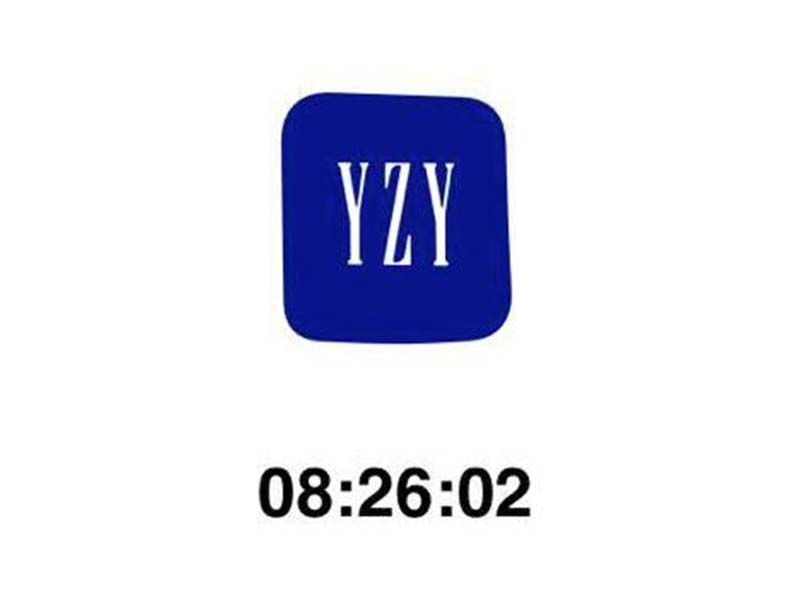 A new countdown has appeared on the YEEZY website similar to the one that came out in early August for the red version of the jacket. Currently, the clock is ticking and there are only eight hours left until it expires. 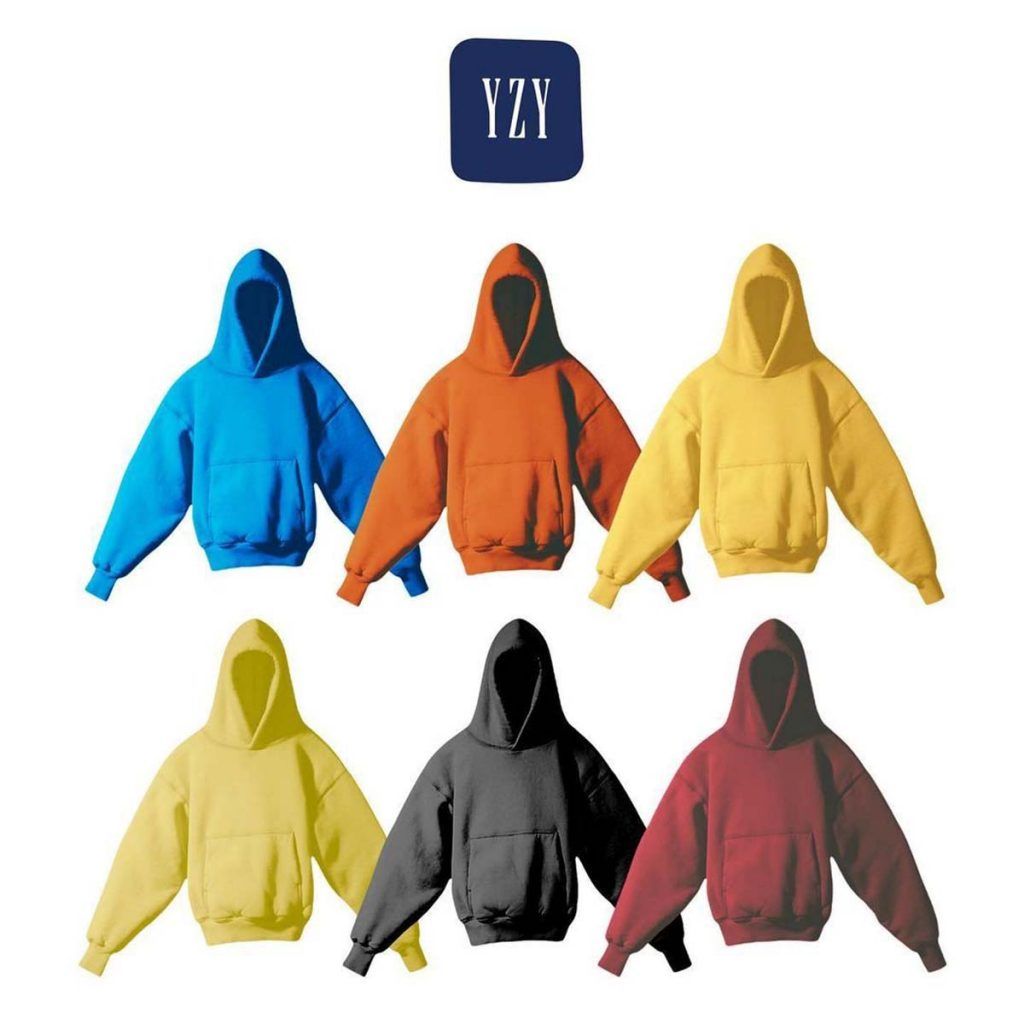 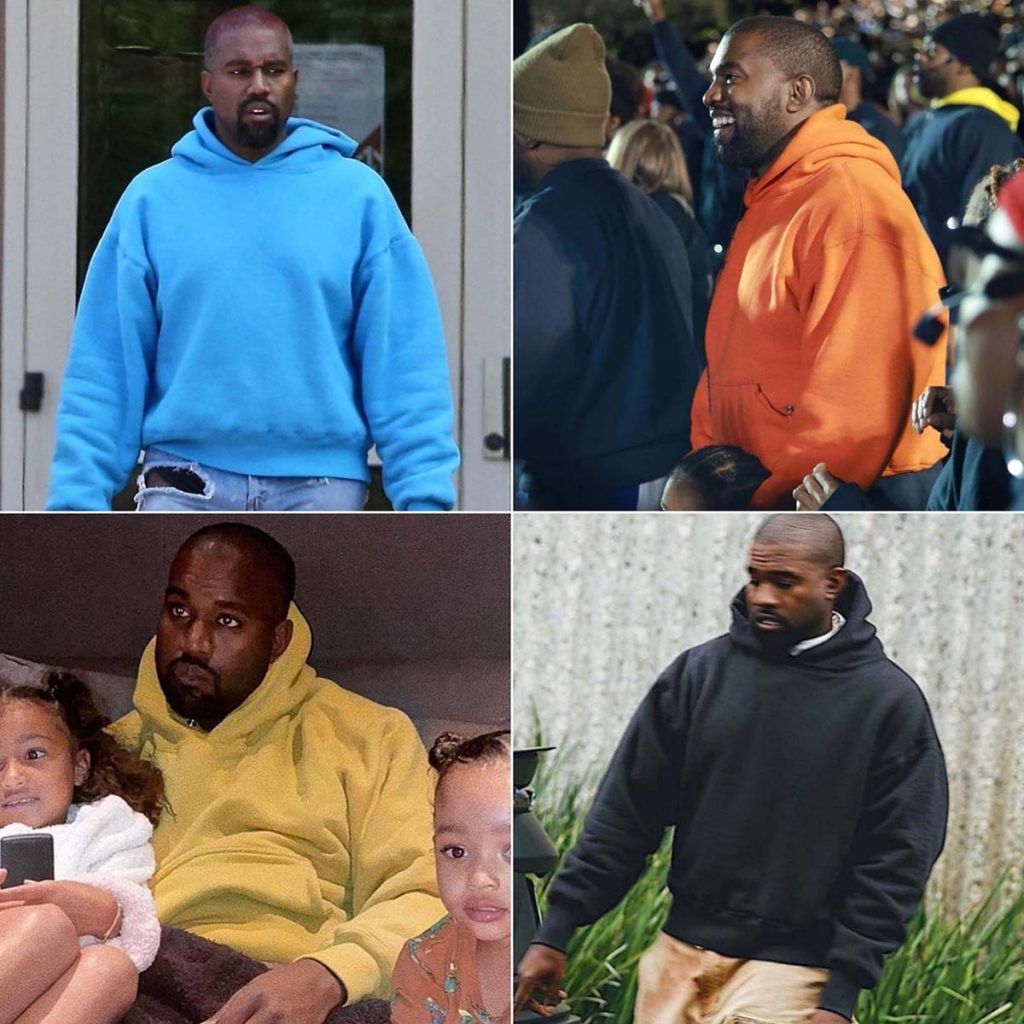 Although nothing has been revealed, rumours are circulating that the countdown is on for the double-layered YZY hoodies dubbed “The Perfect Hoodie” and priced between $70 and $90.

The cotton hoodies were leaked in a variety of bright and muted colours, and have been a sight in Kanye‘s outfits. The sweatshirt is notable for having dropped shoulders and no drawstrings.

The timer is set to expire at 8am and is on the Gap YZY website.