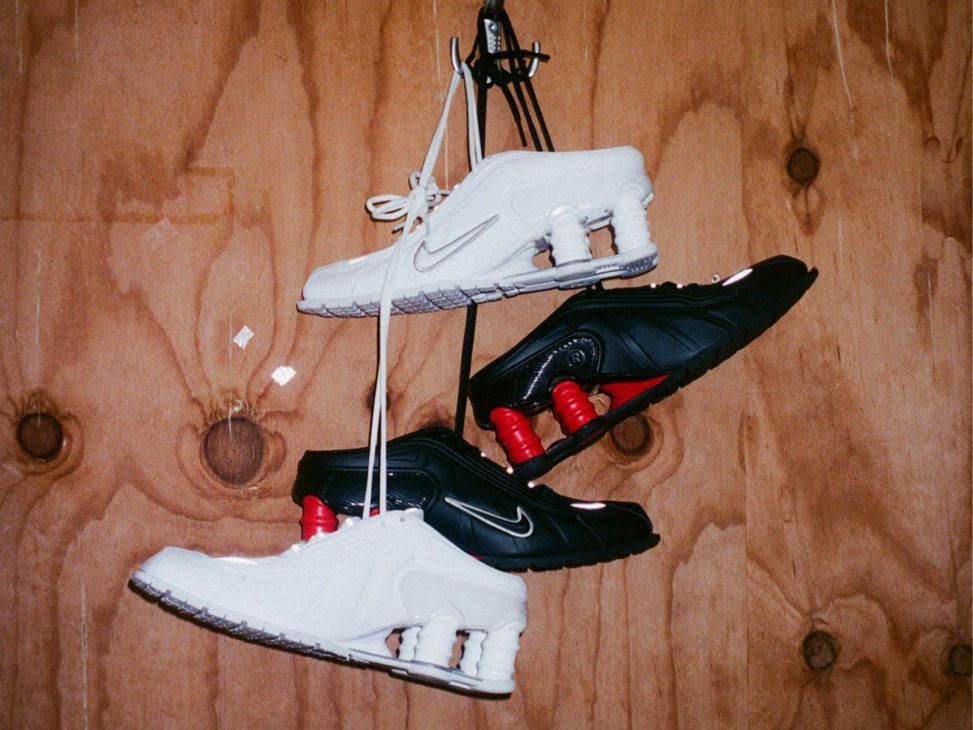 Yes, there will be a restock of the Nike Shox MR4 by Martine Rose

Attention stragglers. If you missed out on your Nike Shox MR4 designed by Martine Rose, don’t worry, there will be a second release. 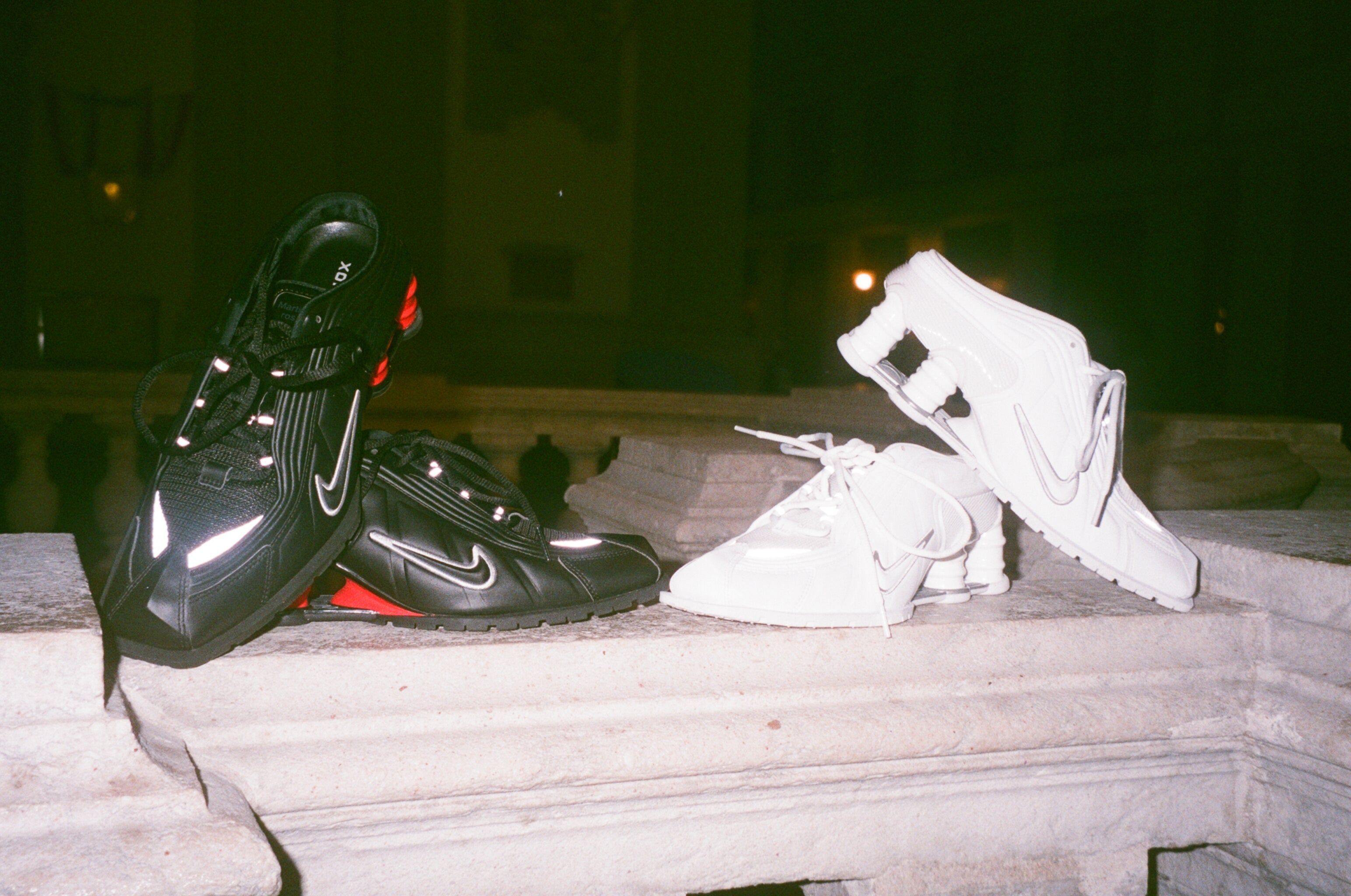 Introduced during the month of June, the Nike Shox MR4 clogs, which combine high fashion and football, were launched on the market on 7 July. As expected, they sold out in a matter of seconds.

Now, two months later, it has been confirmed that there will be a second chance. The silhouette reinvented by the British designer will go on sale in both colourways on 23 September via the SNKRS app.

These are the most expensive cities to live in 2022
Dior enlists the talents of Tremaine Emory for its Pre-Fall 2023 collection
sacai x Nike Cortez Zoom “Iron Grey”: release date
SLAM JAM x Nike AF1: an ode to “Join Forces”
Merry BIMBAYLOLIZED to you!
Nike adds new silhouette to ISPA line
Primavera Sound unveils its line-up for the 2023 edition in Barcelona and Madrid
Enjoy the winter with the new fig and apple flavoured Red Bull Winter Edition
More sculptural silhouettes in the second Dr. Martens x Rick Owens drop
Drake dedicates his latest Nike Air Force 1 to his mother
The second part of Stüssy’s Holiday 2022 collection is here
These are the luxury handbags that fetch the highest value when resold