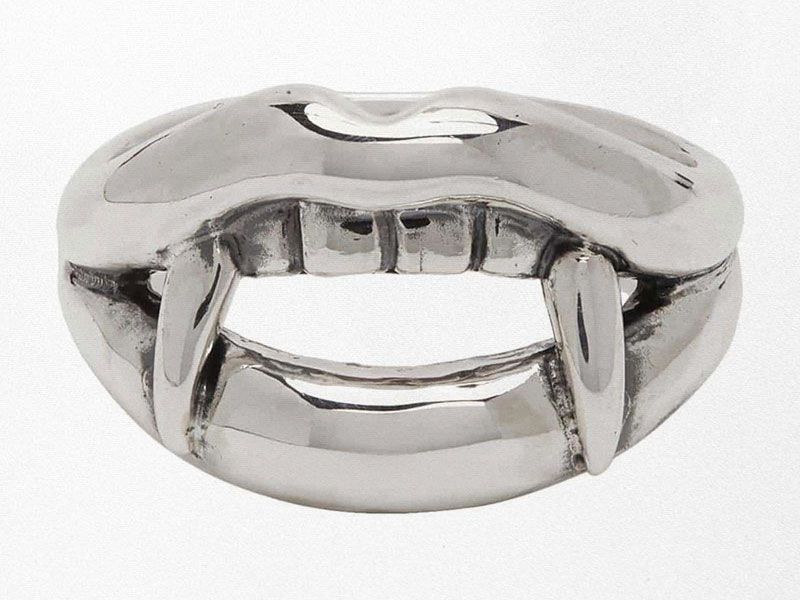 Yohji Yamamoto’s sterling silver finished collection consists of three fantastically influenced rings. Two of them pay homage to the father of the night creatures, Dracula. The third portrays the more sinister image of Medusa, a creature of Greek mythology. The trio of jewels is now available on the market. 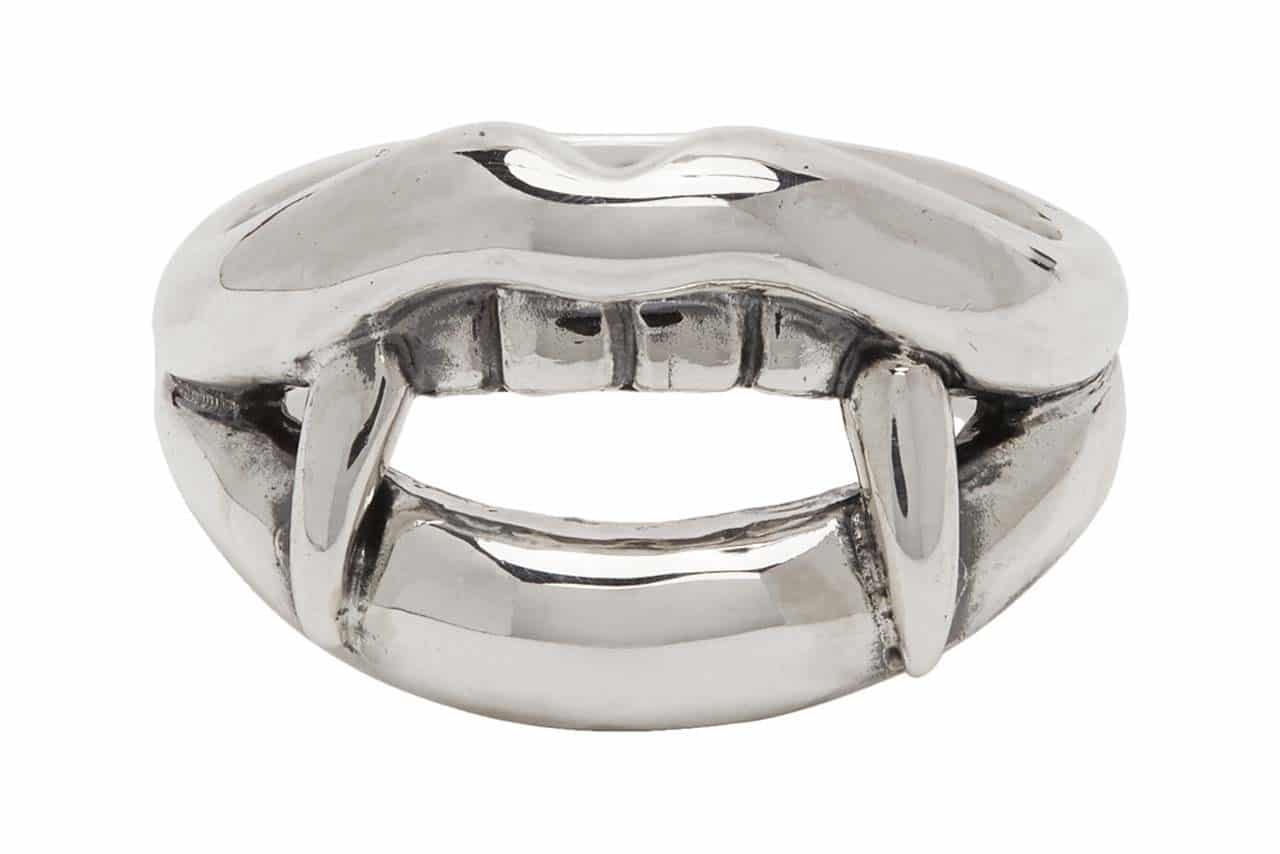 The vampire-inspired rings come in two different models, “Vampire Fang Ring“, which features half-open lips revealing a pair of sharp predator fangs, and the “Vampire Blood Ring” wich has a similar design to the previous one, although on this occasion a bloody drip is included. 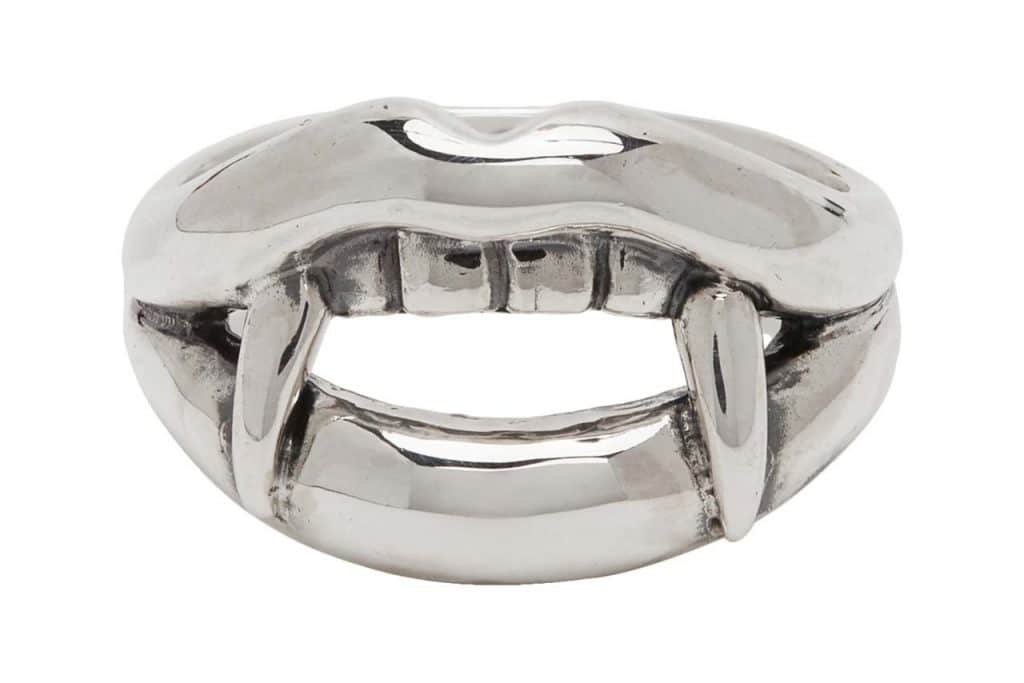 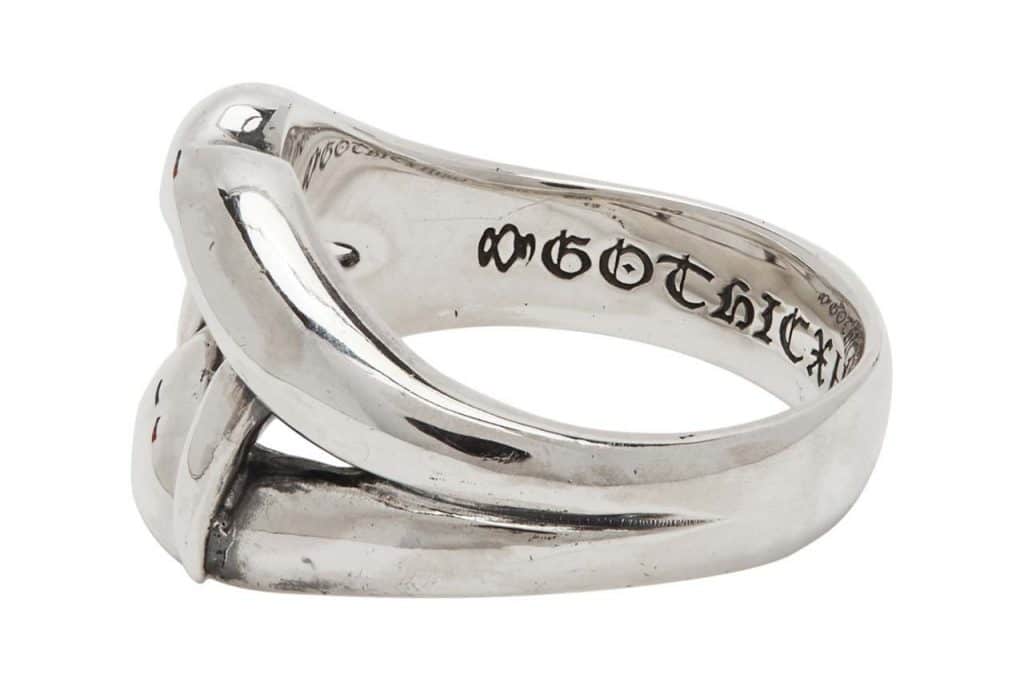 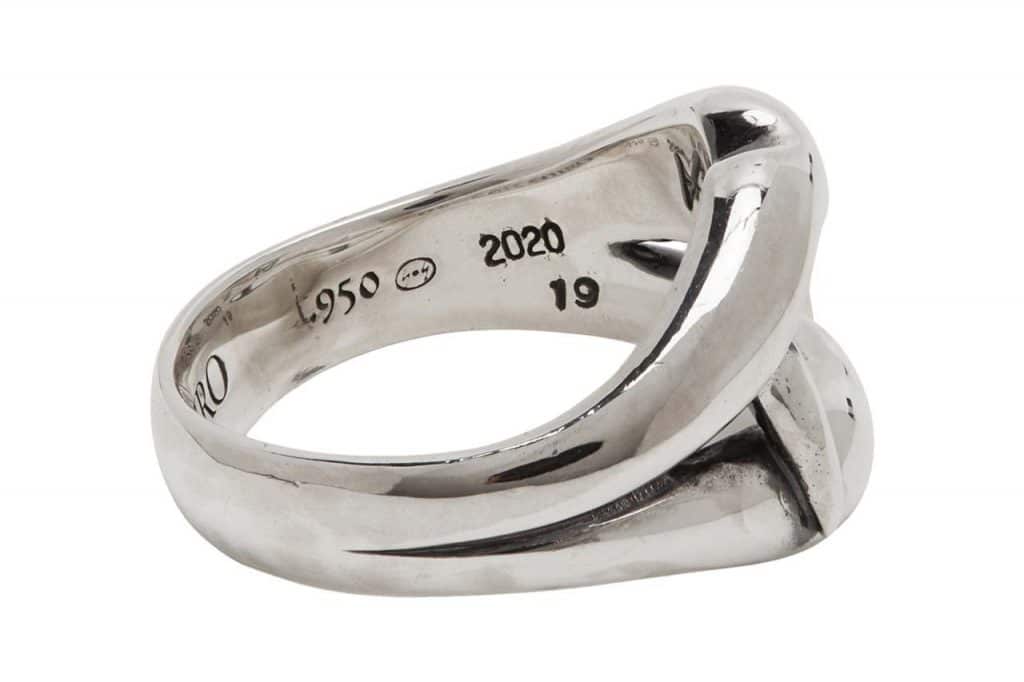 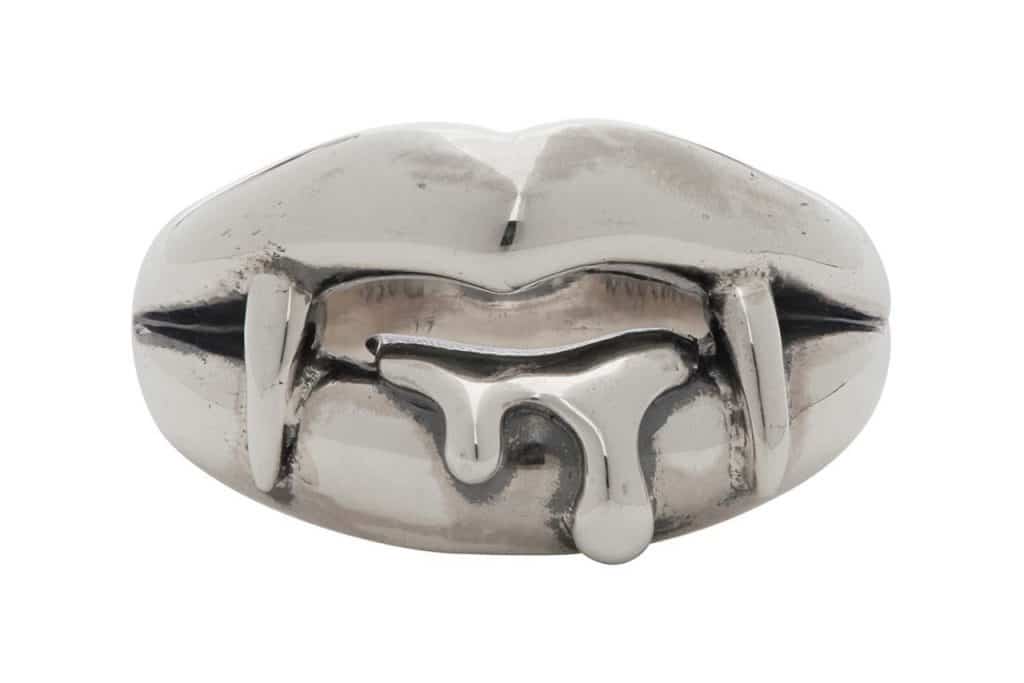 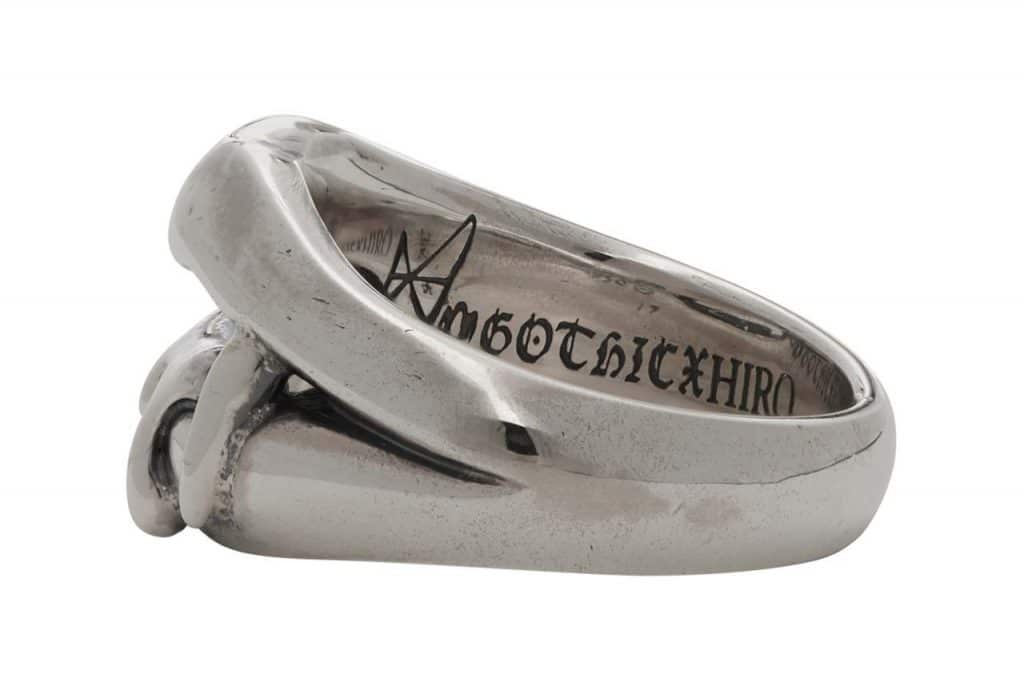 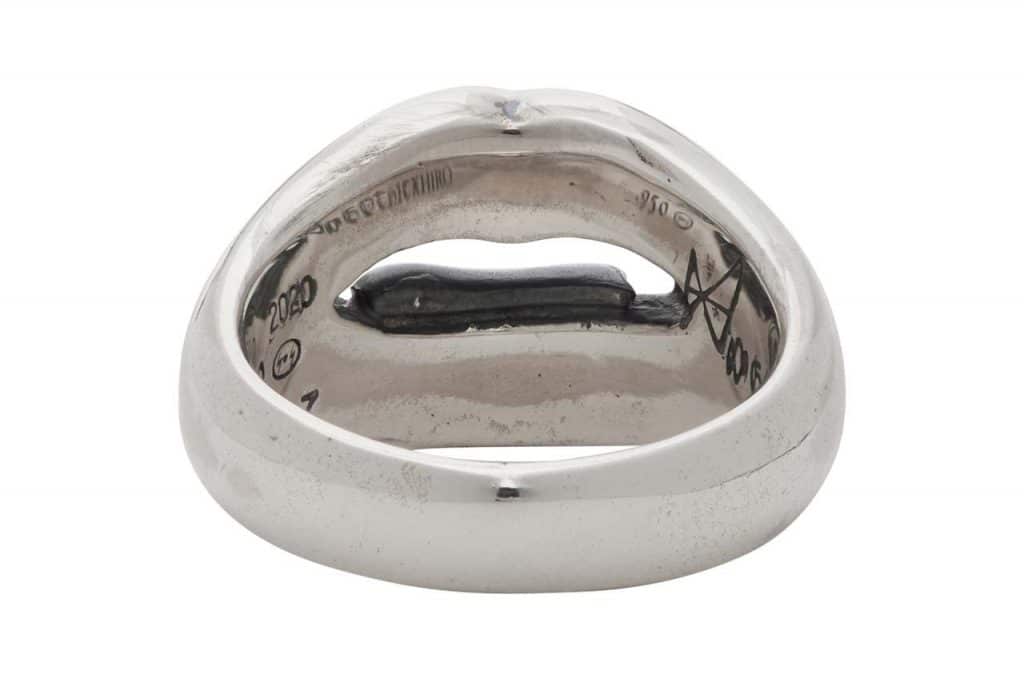 The characteristics of the “Medusa Ring“, -its snake hair and cruel features- are surrounded by a dramatic carving that gives the ring a sinister harmony. All of them share a engraving on the inner band with the signature of the designer Yohji Yamamoto. 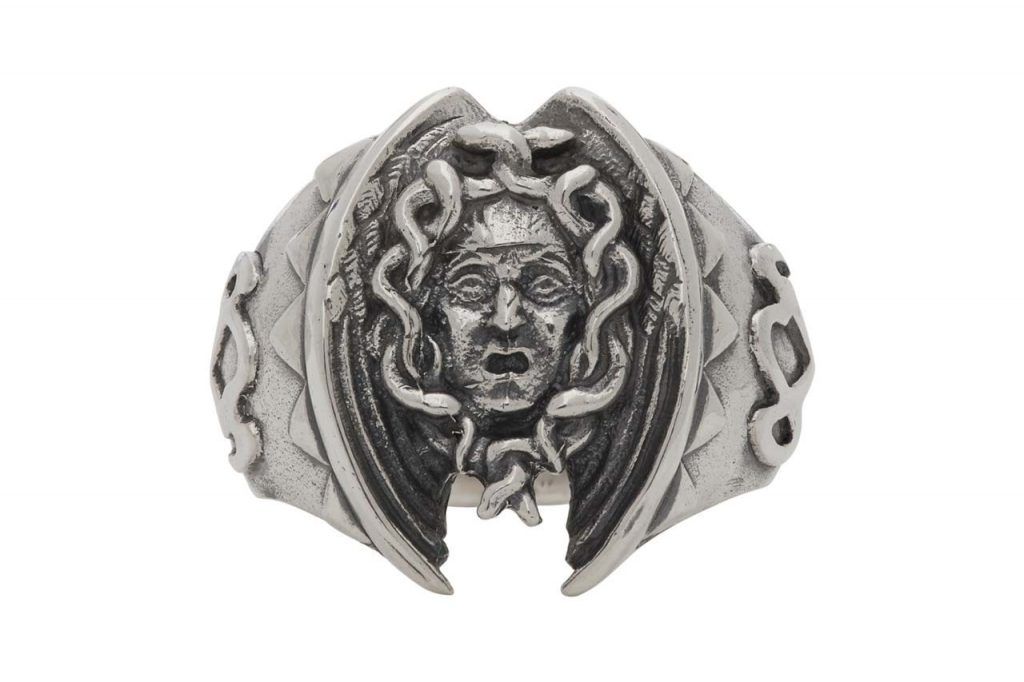 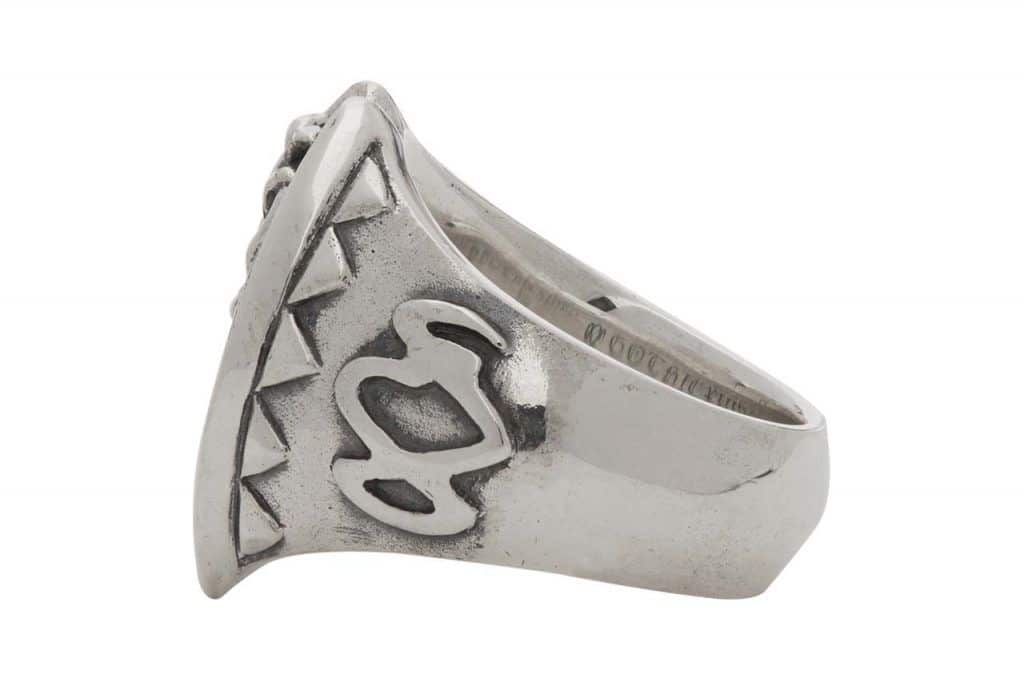 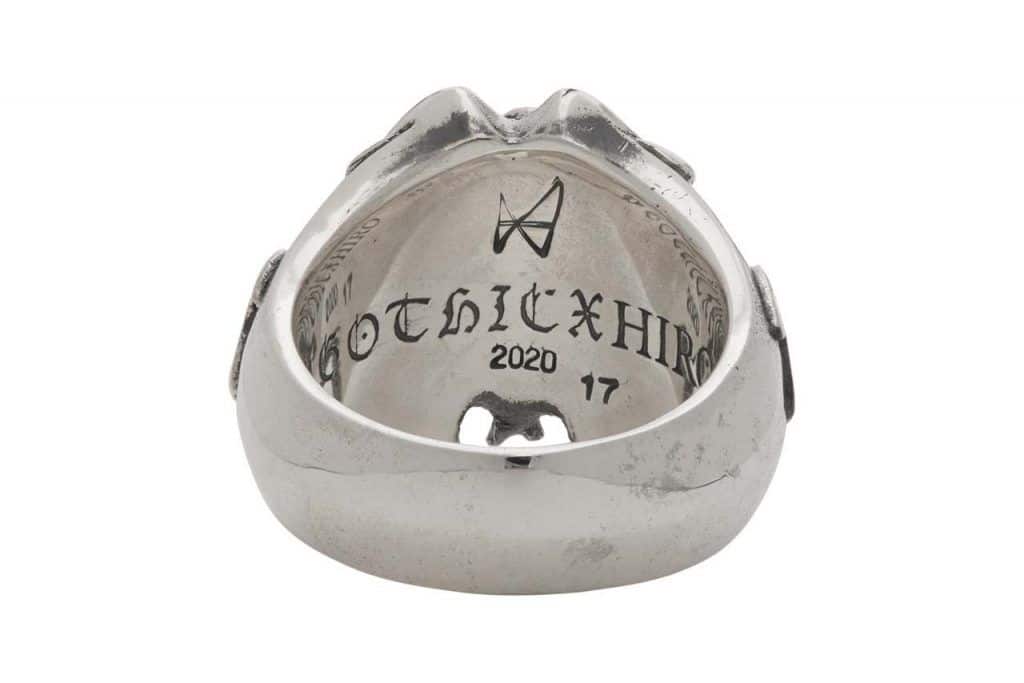 The price varies from one to another. The unique illustration of the Gorgon is around 740 euros, while the duo of tusks is around 560 euros. The entire series can be purchased on the SSENSE website.

The WILDSIDE Yohji Yamamoto and NEEDLES collection is now available
Palace teams up with Y-3 for the first time in an exclusive partnership
The controversial relationship between trash and fashion
Marlo Studio presents “Last Day On Earth”
First trailer for the Korean version of “La Casa de Papel”
The most expensive series in history now has a trailer
You’ll never watch these series on Netflix again
What will we see at halftime of the Super Bowl?
Meet the nominees for the Oscars 2022
Altaroma is all set for its big week
Dickens and Tim Burton inspire Yohji Yamamoto to develop FW22 collection