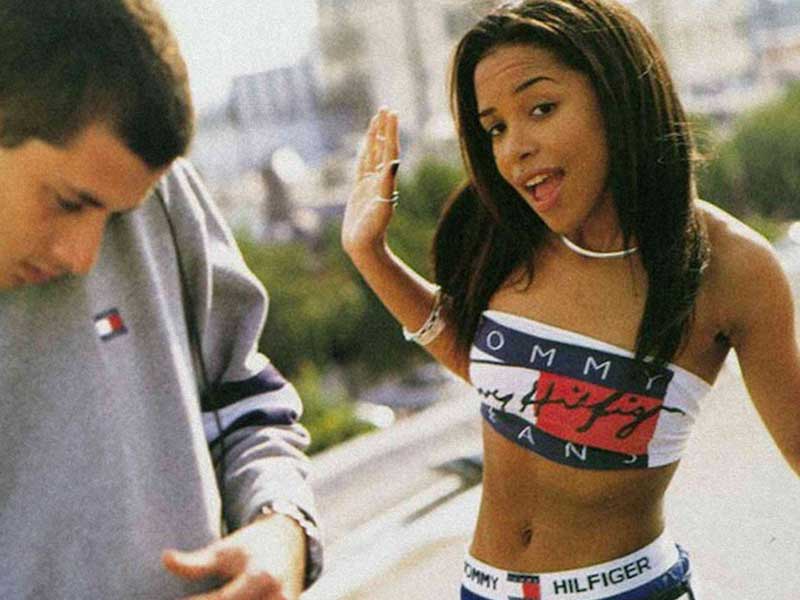 If a few days ago we recommended 10 essential books about fashion, today we do the same with the audiovisual format. These are the 10 fashion documentaries you can’t miss.

Iris opens the doors to the world of Iris Apfel, the iconic figure in the industry who has become a legend thanks to her extravagant looks, XXL glasses and unique personal style. 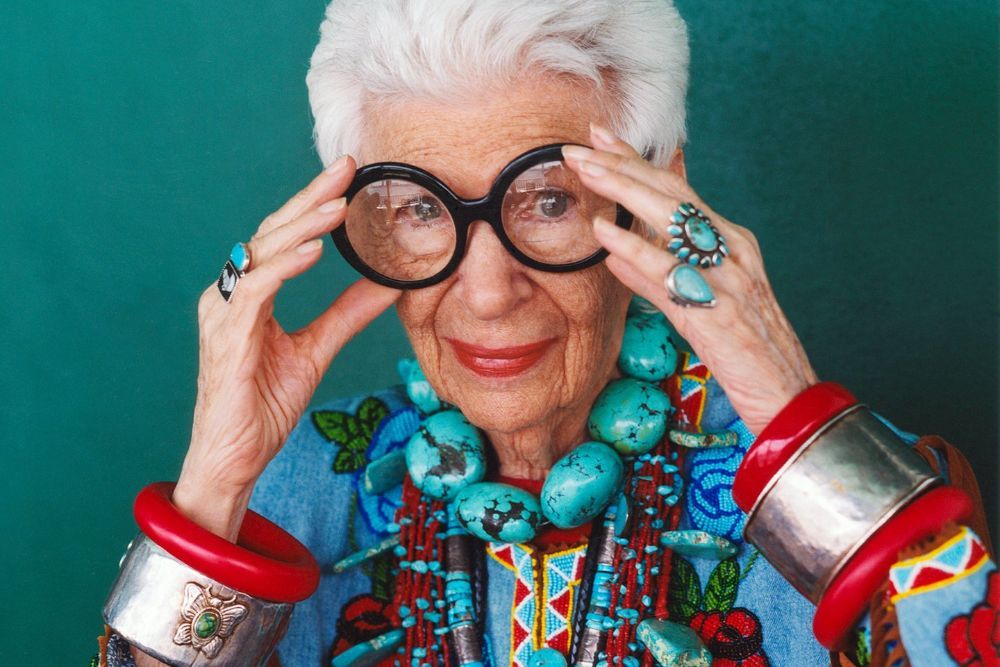 The documentary Dior and I is a narrative about the months before Raf Simons created his first haute-couture line for Dior. In the film we will witness the talent of one of the great geniuses of fashion, but also his fears and frustrations. 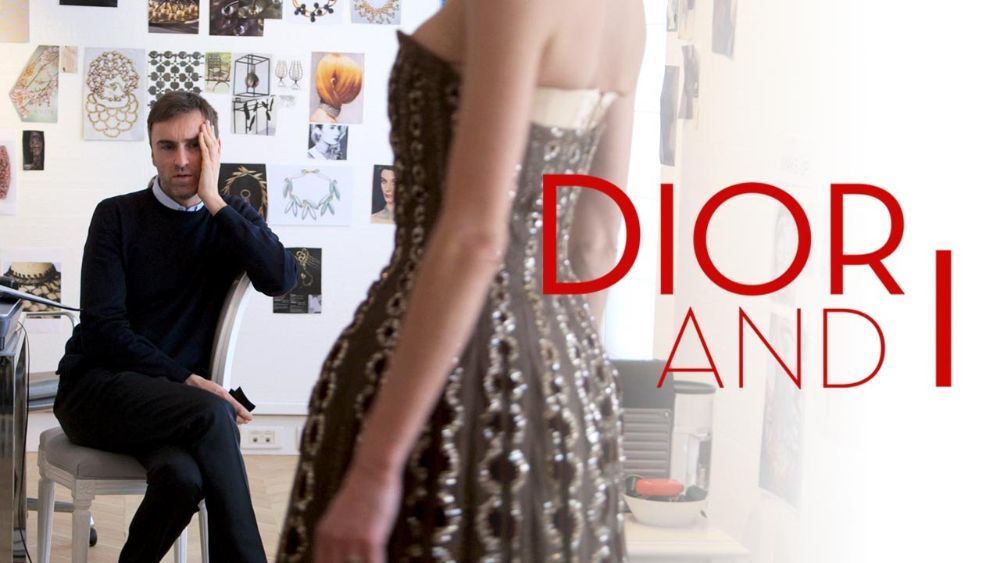 The murder of Maurizio Gucci in 1995 has become one of the most turbulent episodes in the entire high-fashion universe. In Fashion Victim: The Last of the Guccis we delve into that tragedy and everything surrounding its history. 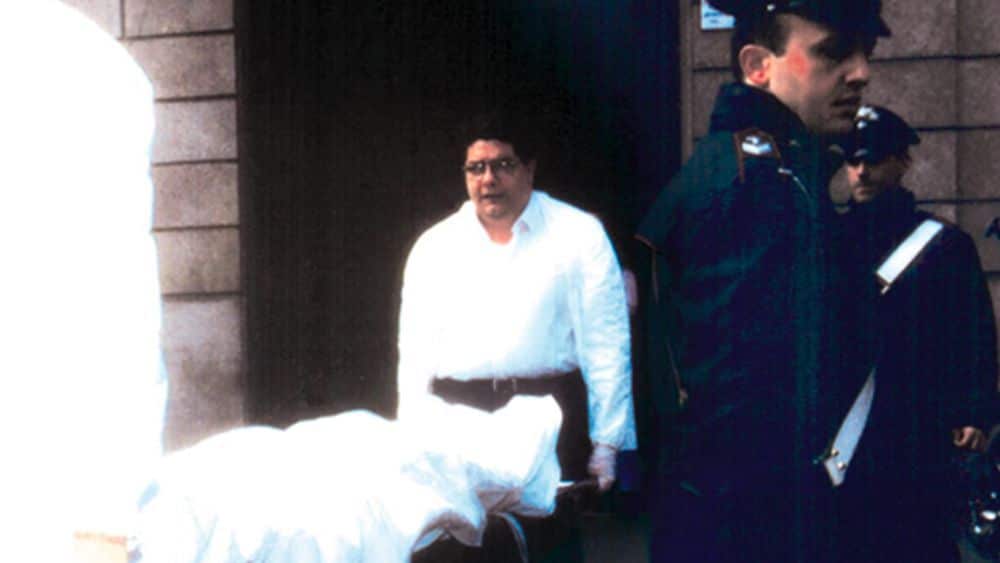 More on crime and fashion from the same production. The murder of Gianni Versace had a brutal impact on the industry and marked the end of one of the most relevant designers in history. This is all told in Fashion Victim: The Killing of Gianni Versace.

In 2015 the annual MET gala opened the exhibition China: Trough the Looking Glass, a tribute that examined the influences of Chinese culture in the West. About Guo Pei‘s stunning yellow dress that Rihanna wore, about the moments before the gala, about the art direction of the event… all this and more in The First Monday in May. 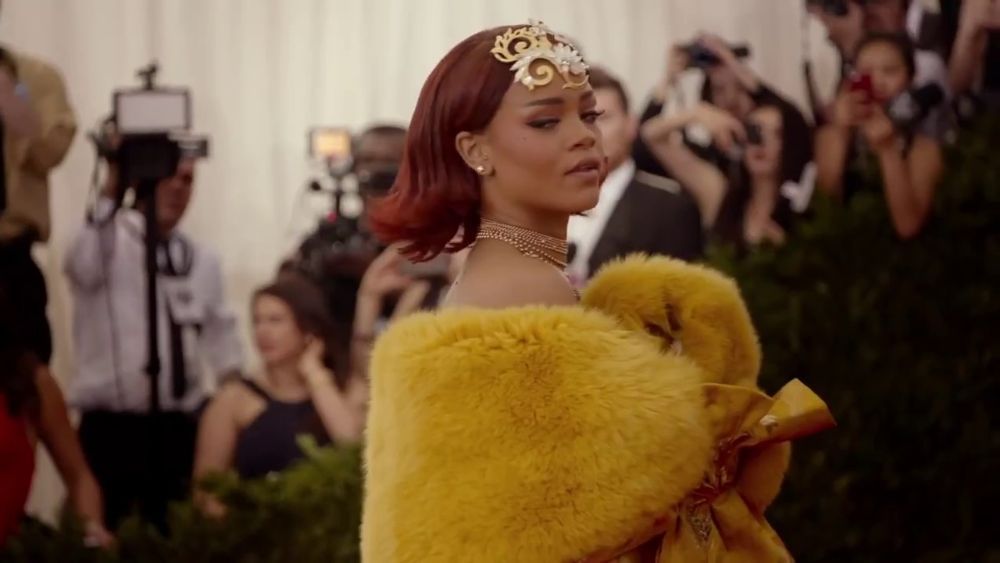 The September Issue is a must-have on any fashion film and documentary list. The documentary tells how the September issue of Vogue, the most important issue for the publication each year, is managed and how significant it is. 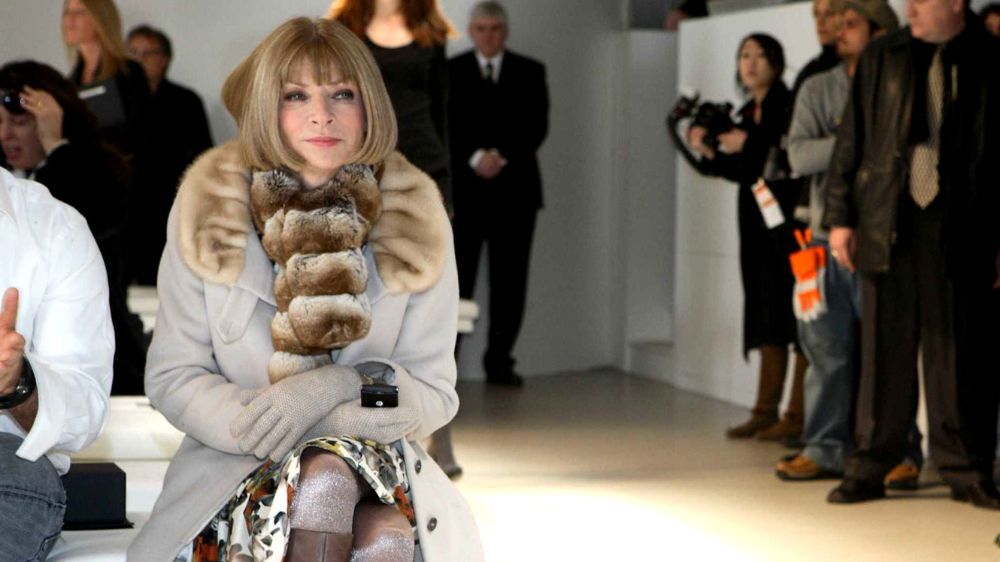 Diana Vreeland is one of the greatest talents of the 20th century. Her critical eye was able to see in celebrities like Lauren Hutton a diamond in the rough that she was able to bring to stardom. All about the legacy and life of the Harper’s Bazaar director in Diana Vreeland: the eyes has to travel. 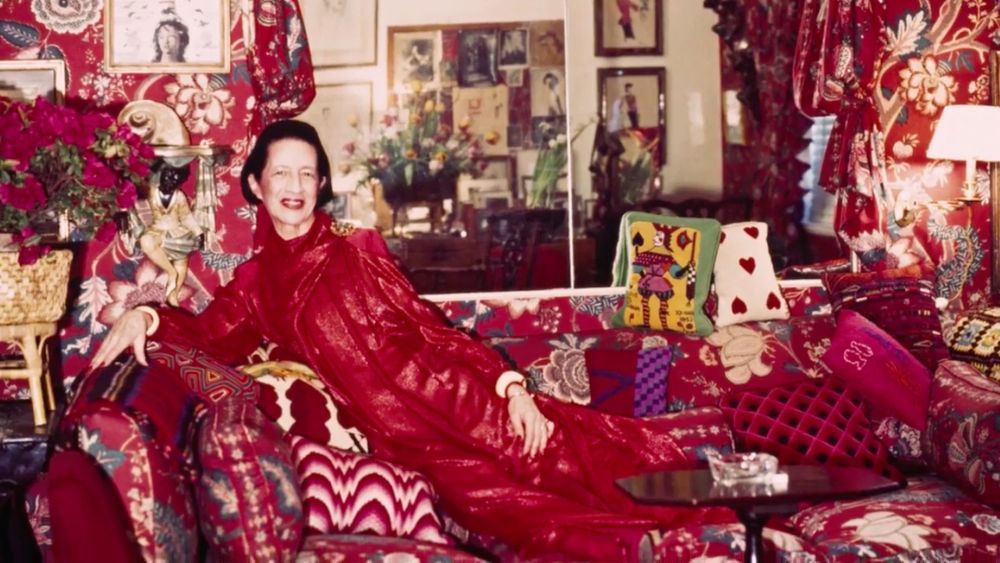 Directed by Wim Wenders, Notebook on Cities and Clothes takes a close look at the inspiration, working style, influences and amazing virtue of Yohji Yamamoto. A piece of tape to be chewed slowly, patiently and with an open mind. 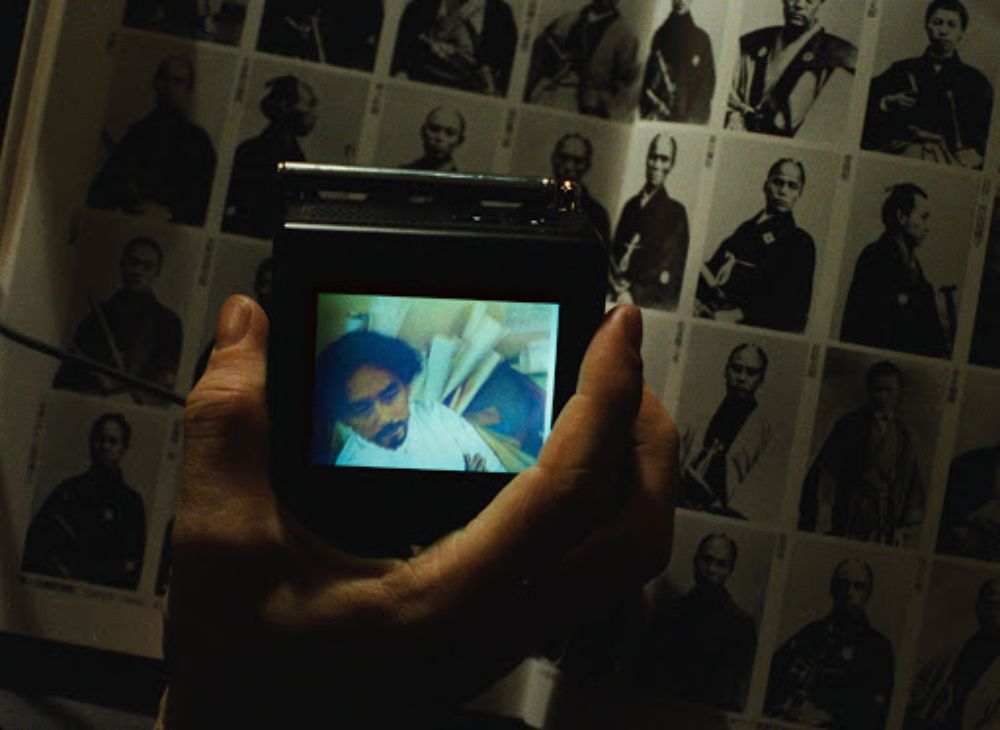 The hip-hop aesthetic, its African-American origins and its consolidation in urban culture, is captured in the documentary Fresh Dressed. The film includes unedited archive material and interviews with figures such as Kanye West, Pharrell Williams, Puff Daddy, Asap Rocky and Marc Ecko. 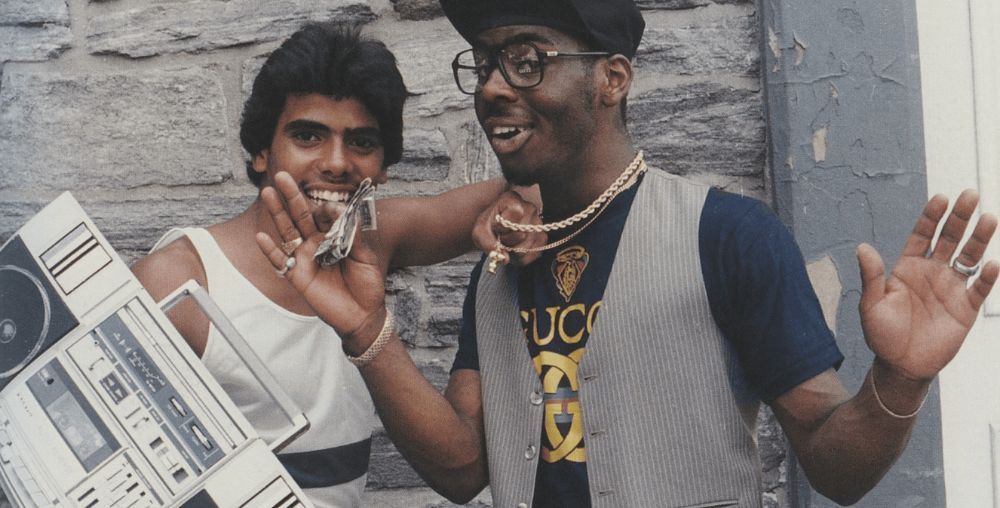 Dries explores the passion and talent of designer Dries Van Noten, one of the most emblematic and exceptional figures of the fashion system. The tape shows the history of a complete collection, from the choice of fabrics to the final moment of the show. 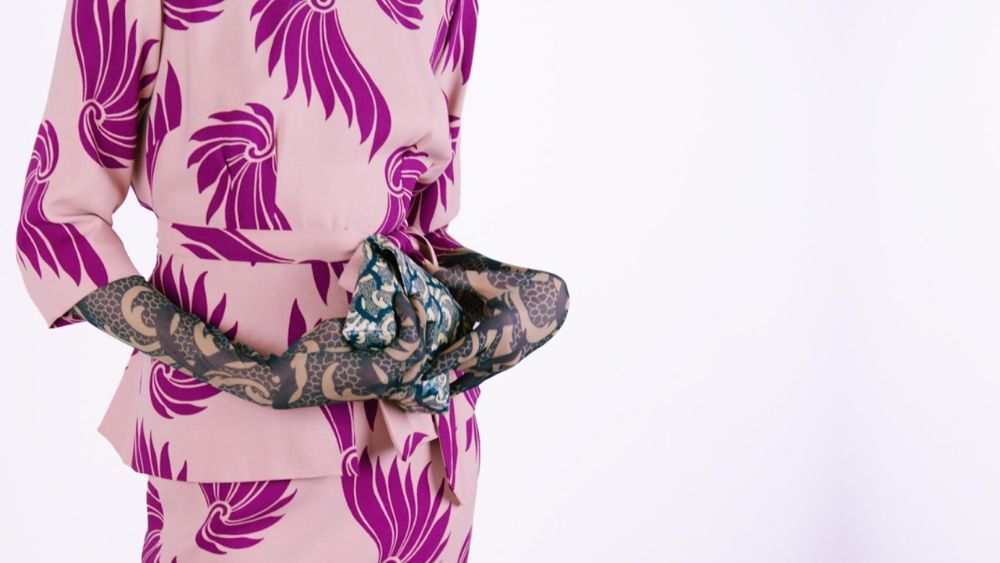