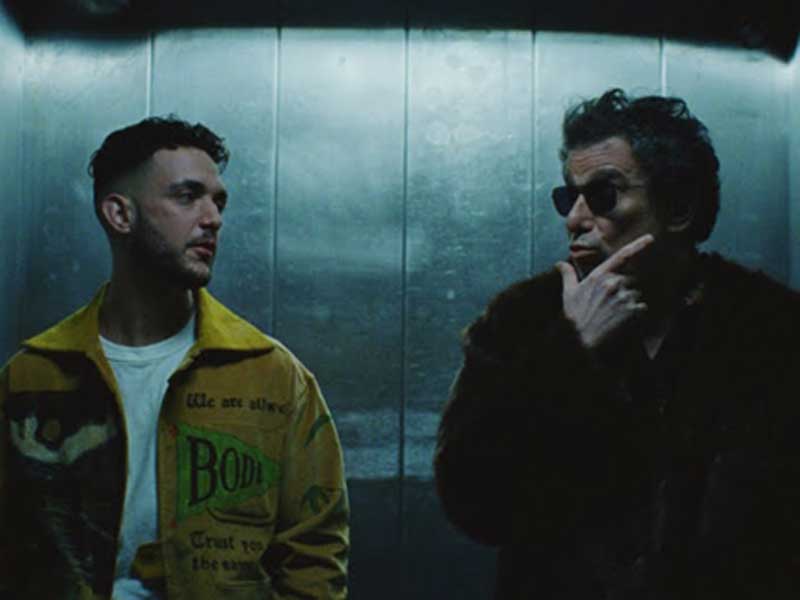 A diptych with Jorge Drexler and Andrés Calamaro, the link: El Madrileño

Last night El Madrileño, a few days before the release of the best album of his career, launched two videos that are part of the same story. Two videos in which on the one hand Andrés Calamaro – Hong Kong – and on the other hand Jorge Drexler – Nominao – give the best of themselves with a unique naturalness together with the savoir faire of Antón and the visual direction of Little Spain.

A break with the established, a different way of telling things, an art that is far from mainstream conventions and that reconfigures the repetitive and boring paradigm in which we often move.

El Madrileño does not give a stitch without thread, everything has a reason and a unique narrative thread. Santos Bacana‘s creativity in directing videos is unparalleled, he has transformed two music videos into a film.

“Everything that Andrés tells me on the rooftop or the naturalness with which Jorge acts give that reality that is in my lyrics. With these videos you can see it: how they are, how they behave, how much fun they have and how they go towards the song” says Antón.

A few days before the release of his long-awaited album, which includes more collaborations with José Feliciano and Eliades Ochoa, this preview makes it clear that C. Tangana has transcended the genres and standards set by a repetitive industry. Now is the time to break the established, it’s time for El Madrileño.