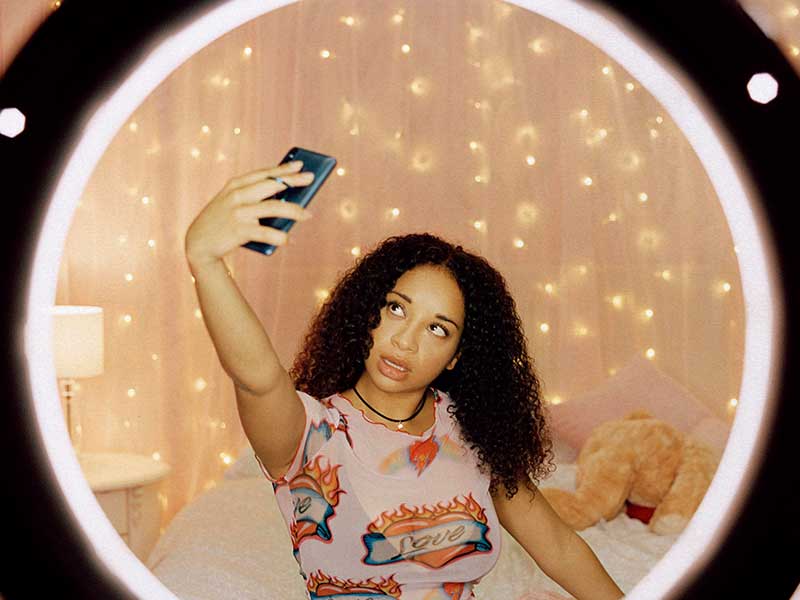 The alternative videoclub has just released one of the most eagerly awaited dramas of 2020. Filmin presents ‘Adult Material’, the British mini-series that already inhabits the infinite ocean of the internet and deals with one of the most stigmatized subjects in history: pornography. This time, though, under a renewed feminist lens. We tell you everything about the most exciting new feature of the streaming platform. 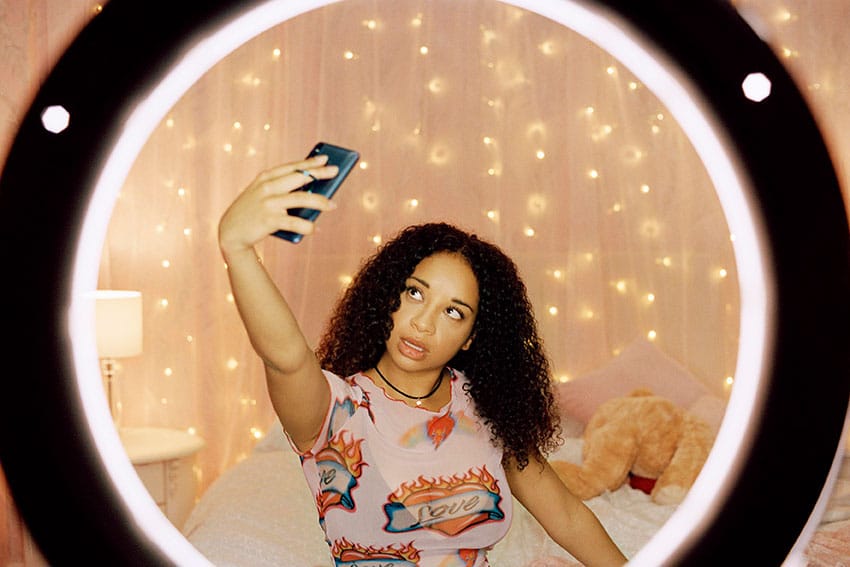 This new audiovisual beat follows the life of a mature X-rated movie star on the Internet and social networks, in the role of Jolene Dollar, and in the role of Hayley Burrows in real life. In the second performance, as a fighter mother who must deal with three children in the midst of experimentation with childhood and adolescence. 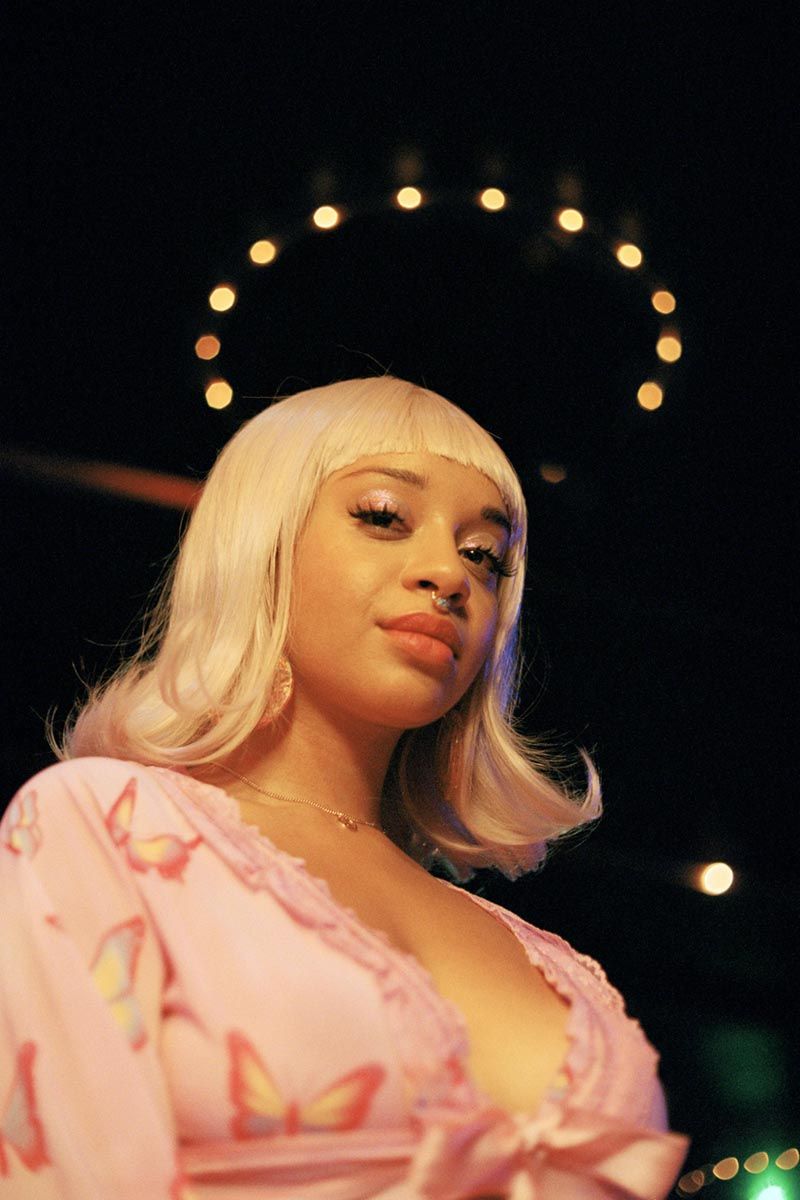 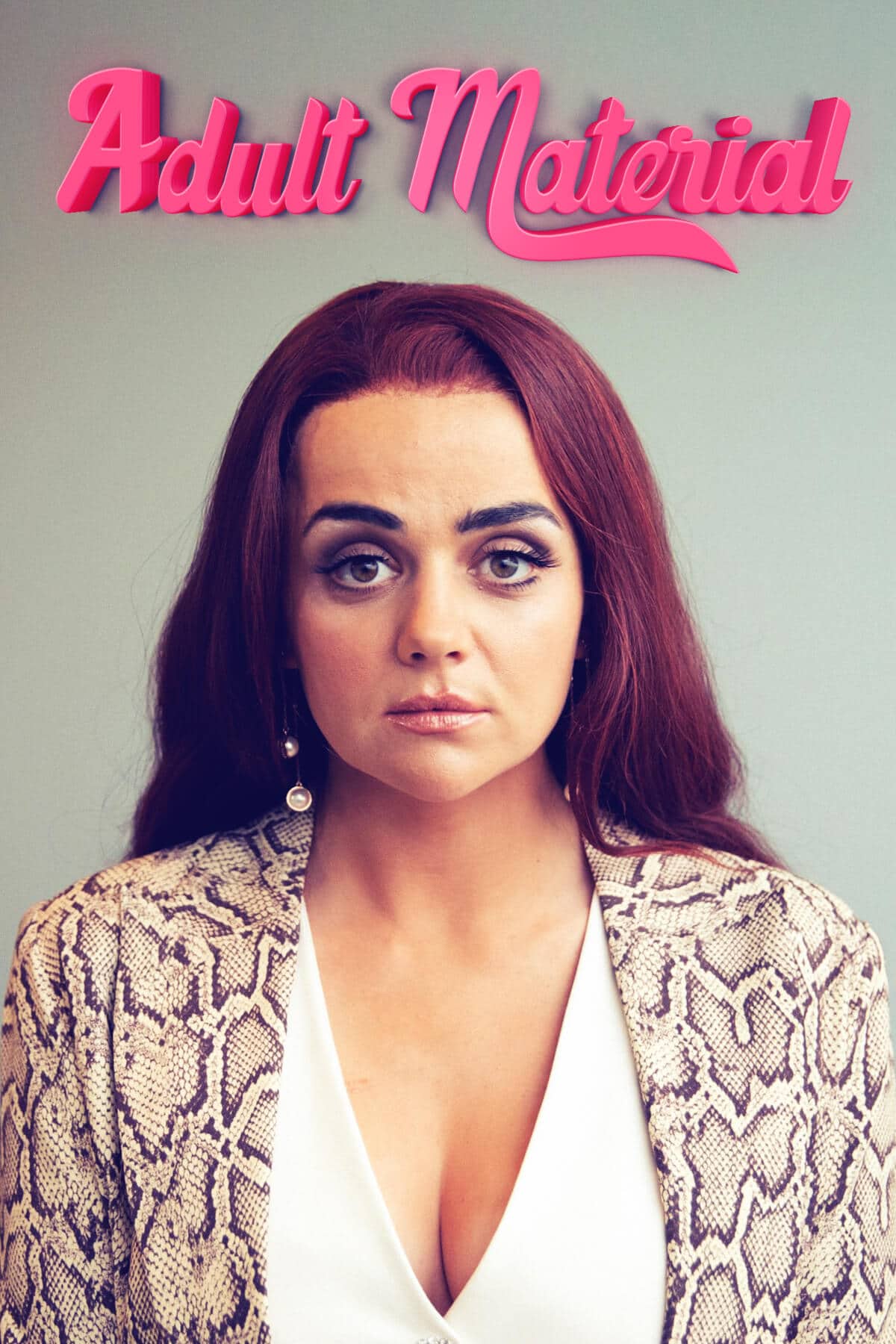 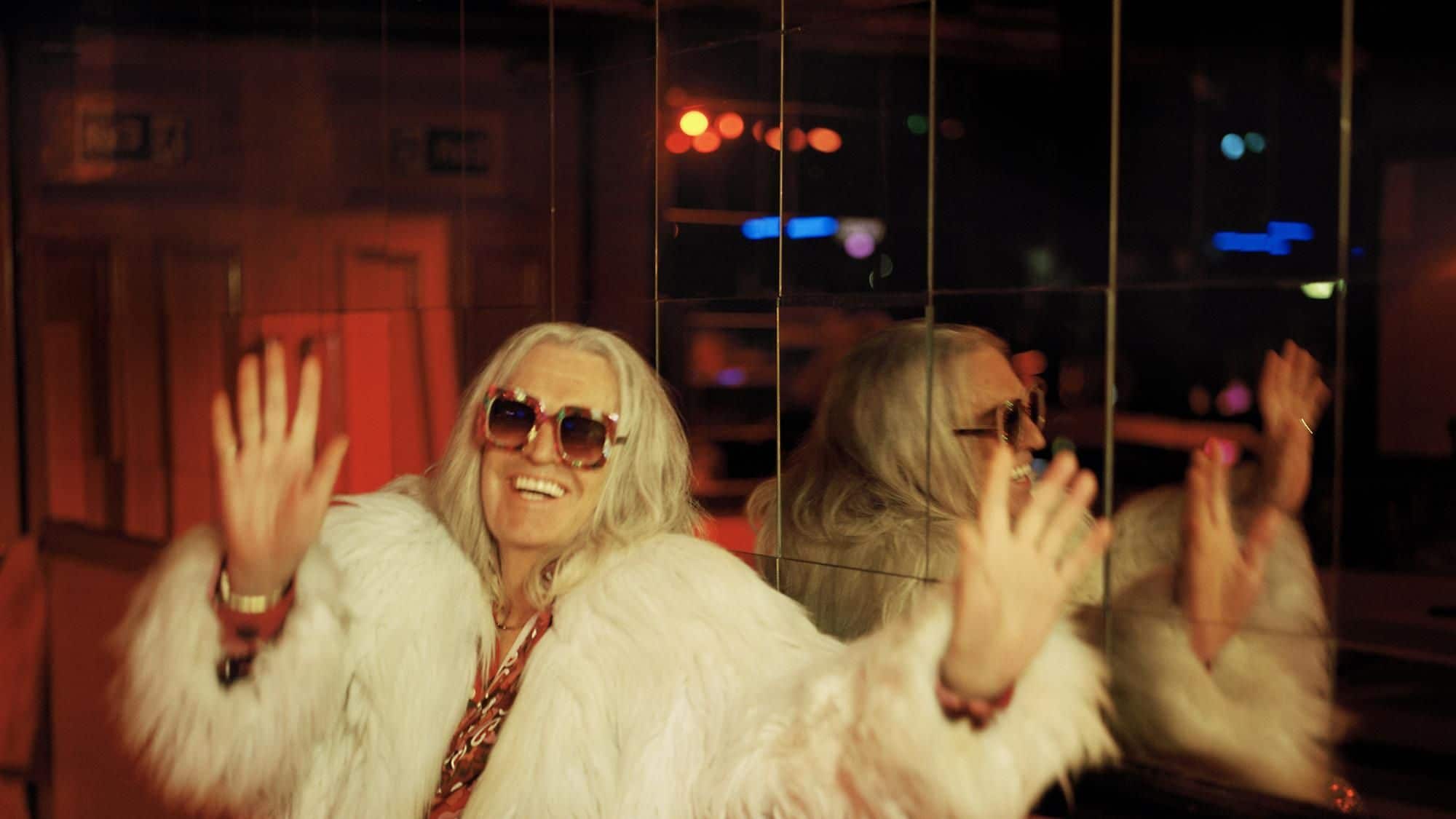 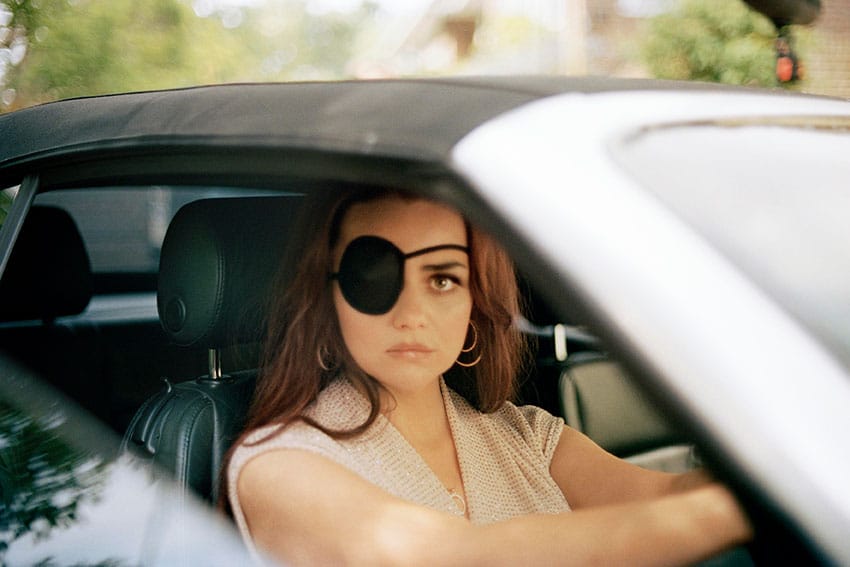 Thus, the great audiovisual space of FILMIN, where one can get lost among more than ten thousand titles, already hosts in its virtual showcase a great drama that generates debate and reflection. Which is hard, but necessary. That provokes and transmits, like art itself.

This is not a liquid trend like the vast majority. Now available at www.filmin.es.