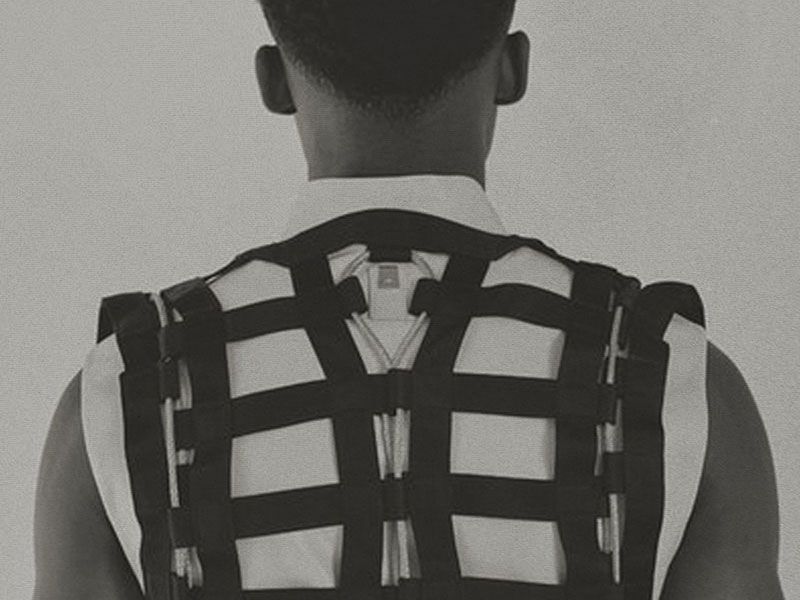 The American brand led by Matthew Williams (@matthewmwilliams), ALYX, has just launched its SS18 collection through regular retailers. This season, the firm known for its technical trend is placing special emphasis on the British class, which blends perfectly with the fabrics and straps of the project. 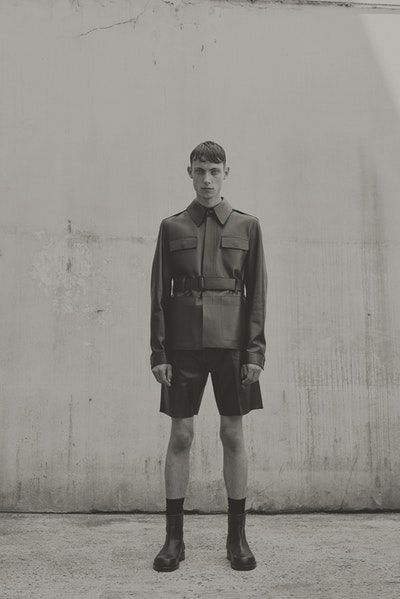 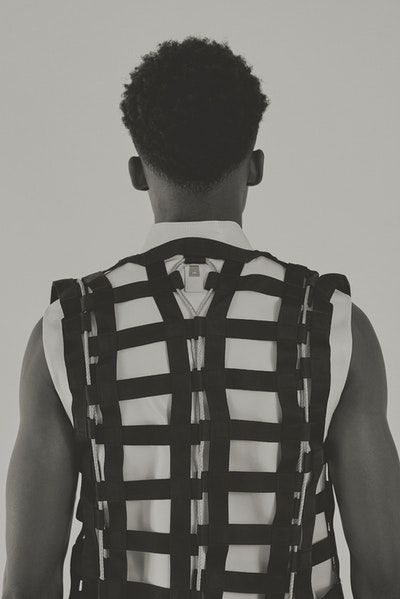 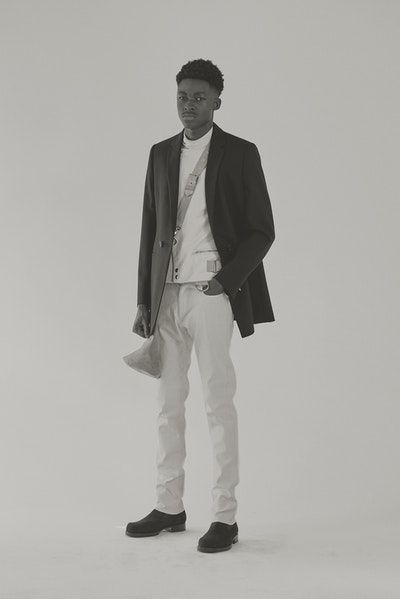 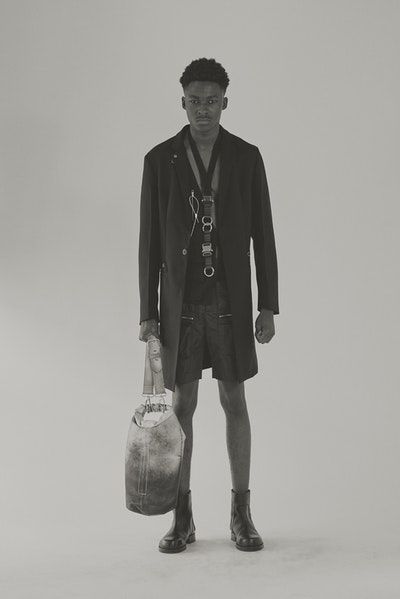 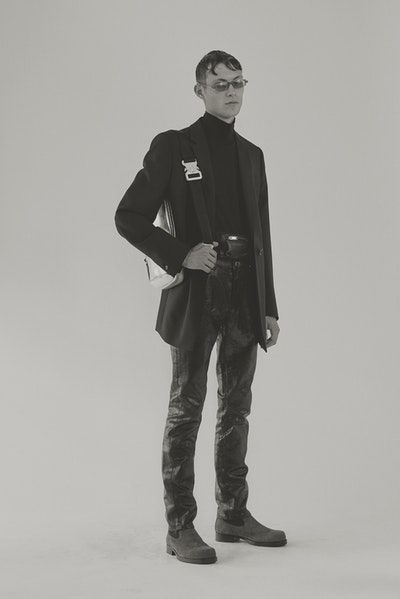 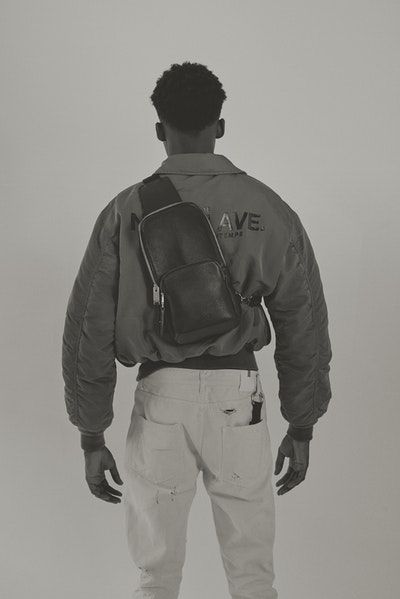 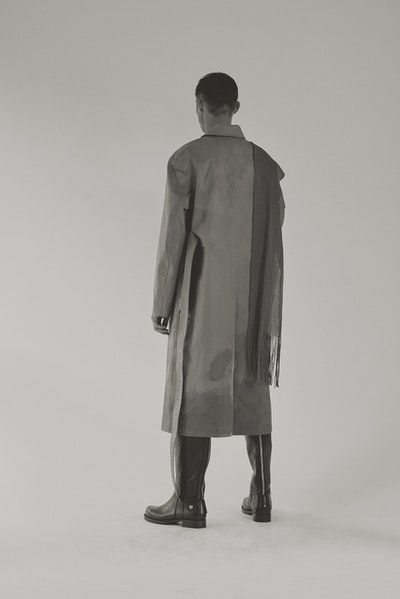 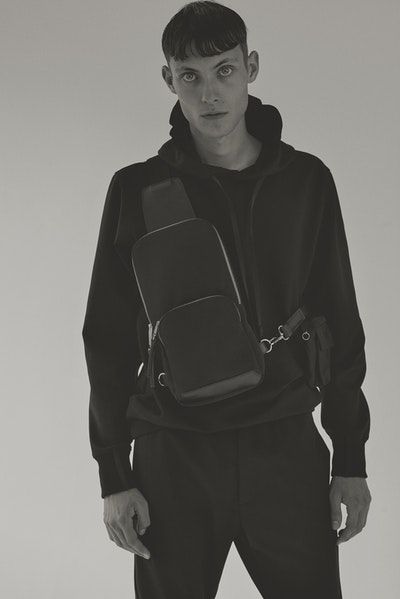 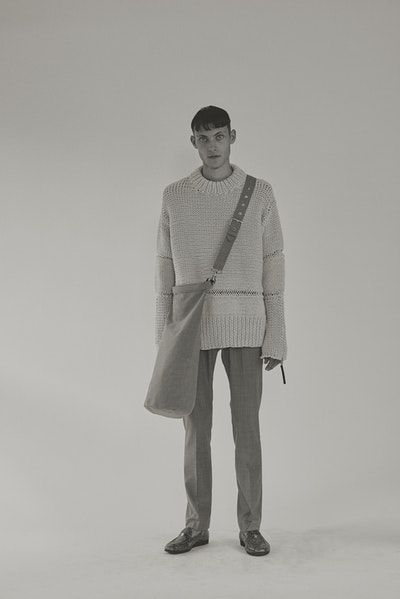 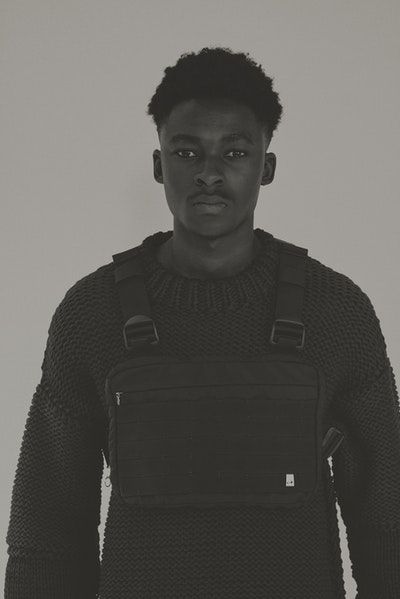 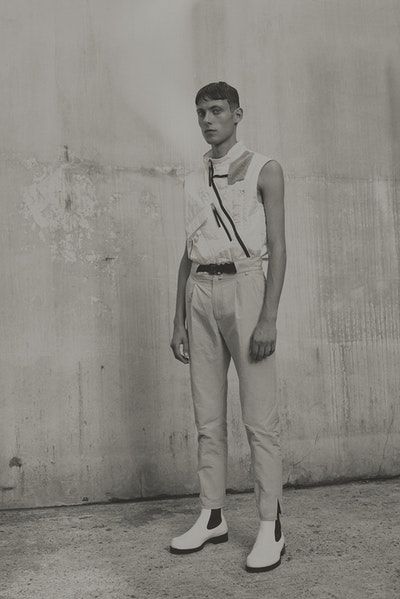 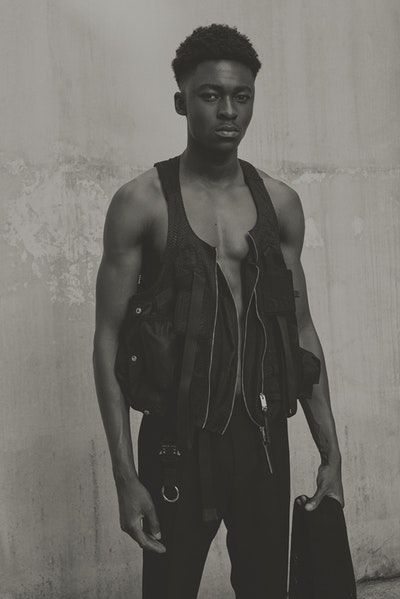 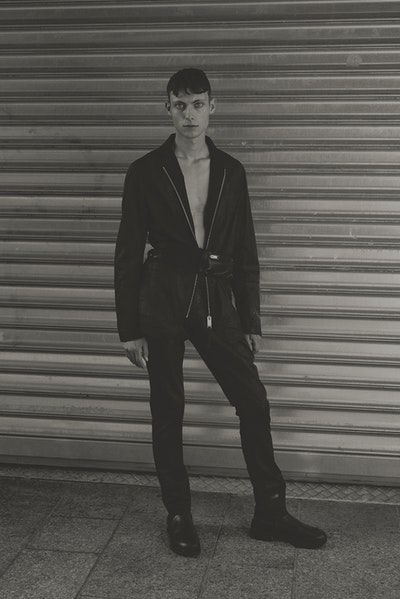 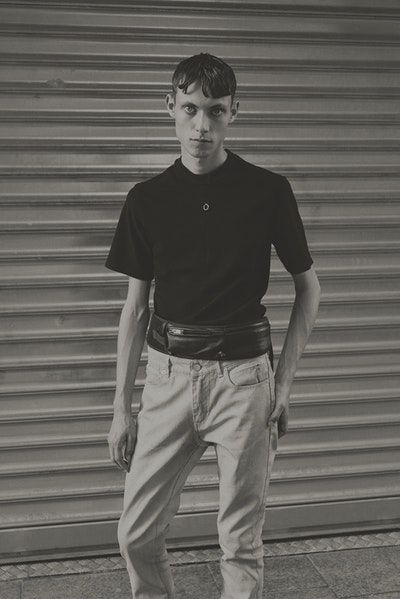 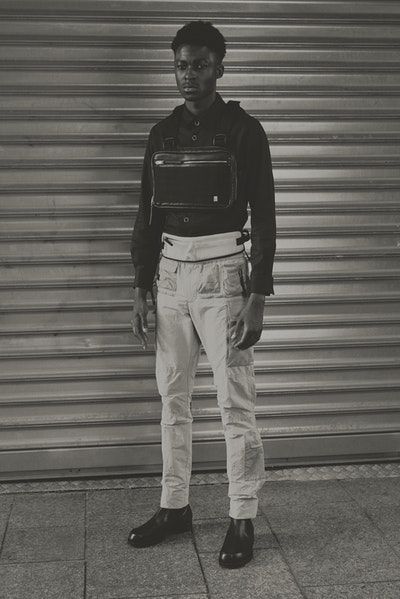 A mix of patterns that range from the most strictly military to frayed and careless cuts that mix with the most classic tailoring. ALYX (@alyxstudio) never disappoints us, far from hypes, we believe it is one of the brands destined to dominate the scene. Consistency and concept have made Williams’ project a pioneer in today’s streetwear scene. 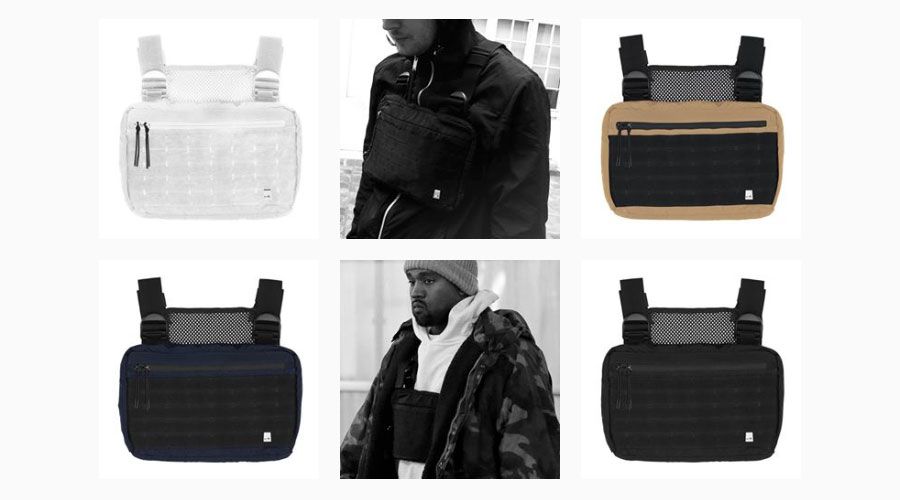 A proposal where cargo pants, vests, crossover bags, “Alyx” zippers, jackets, T-shirts and of course its Chest Rig (the pre-order has already been opened in different colours and materials at a price of 490€) connect perfectly, further consolidating, if possible, the status of the LVMH’s winner.