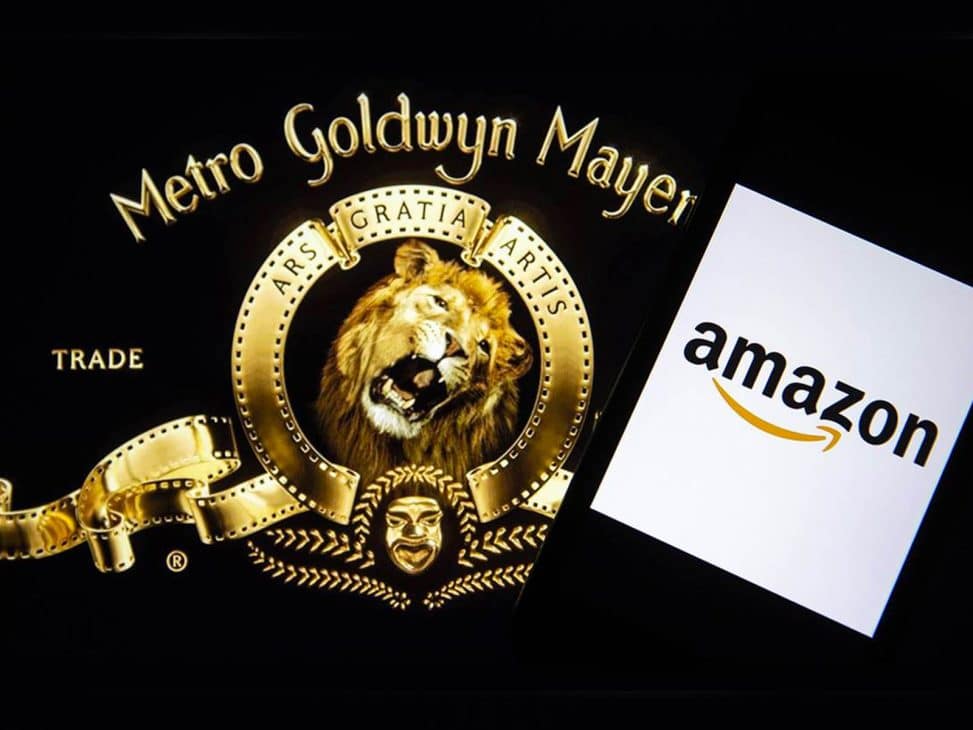 Amazon’s intended purchase of MGM was announced in May 2021. However, these things take time and it was not until today that the transaction was actually completed. 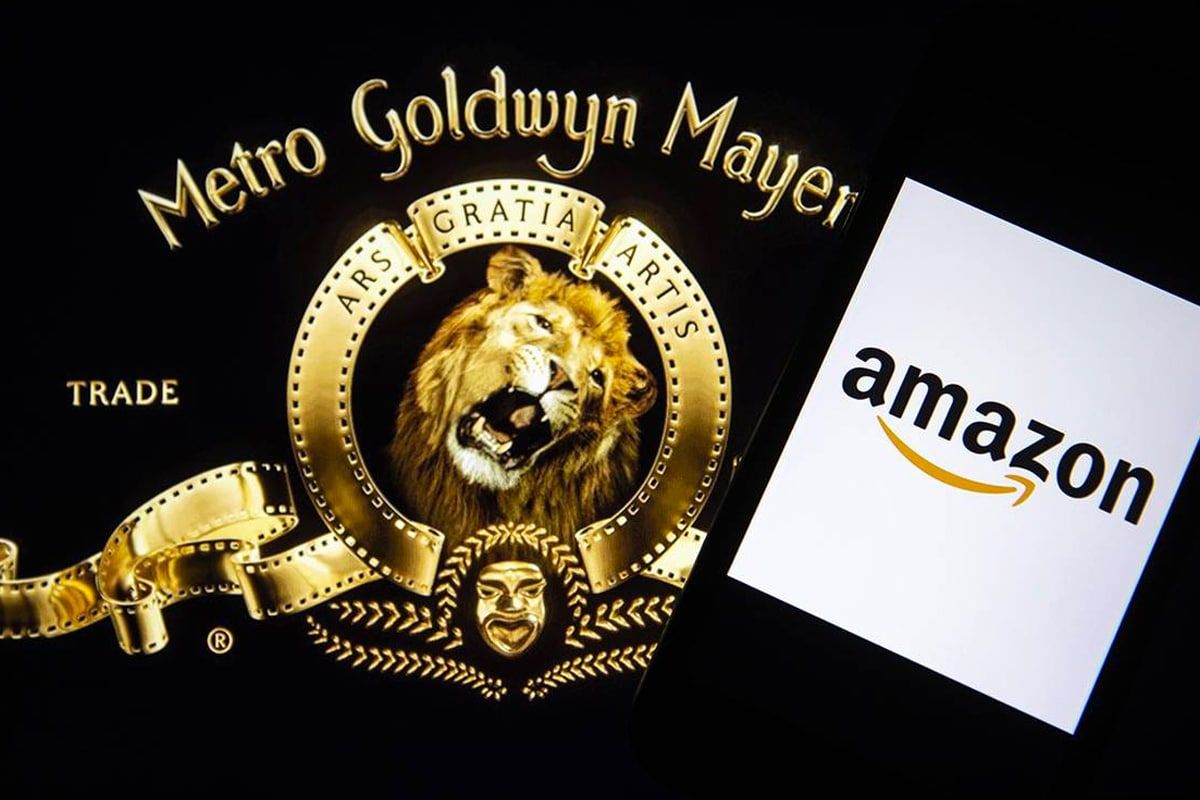 The nearly century-old landmark studio, with more than 4,000 movie titles, 17,000 TV episodes, 180 Academy Awards and 100 Emmy Awards, will complement Prime Video and the work of Amazon Studios to bring a wide range of entertainment content to its users.

The acquisition has closed for $8.5 billion. What are the implications? Of course, Amazon Prime Video users can clearly benefit, as Metro Goldwyn Mayer had more than 4,000 movies and 17,000 episodes of different series in its library.

Now… Why not take a look at the latest collaboration between Dior and Birkenstock Tokyo?