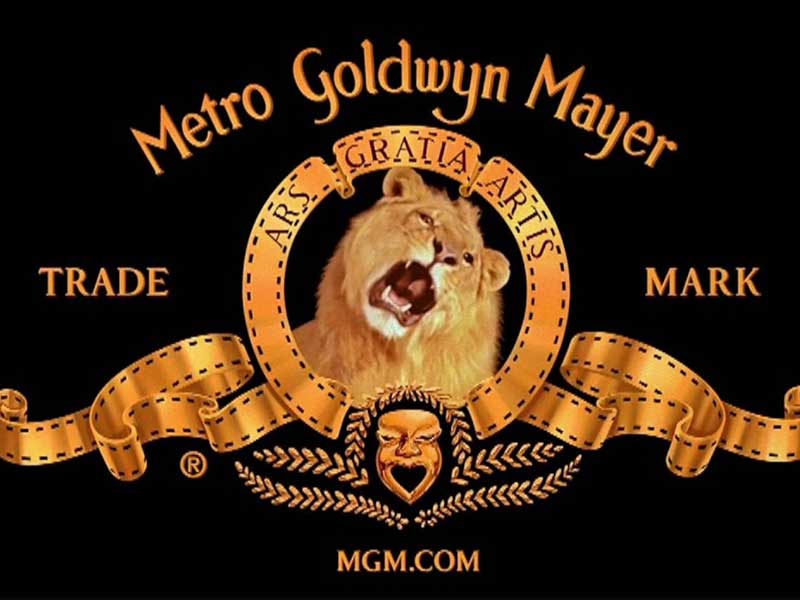 Amazon, that ever-expanding universe, has since last year been considering the purchase of film studio Metro Goldwyn Mayer (MGM) for an estimated $9 billion, according to Variety. 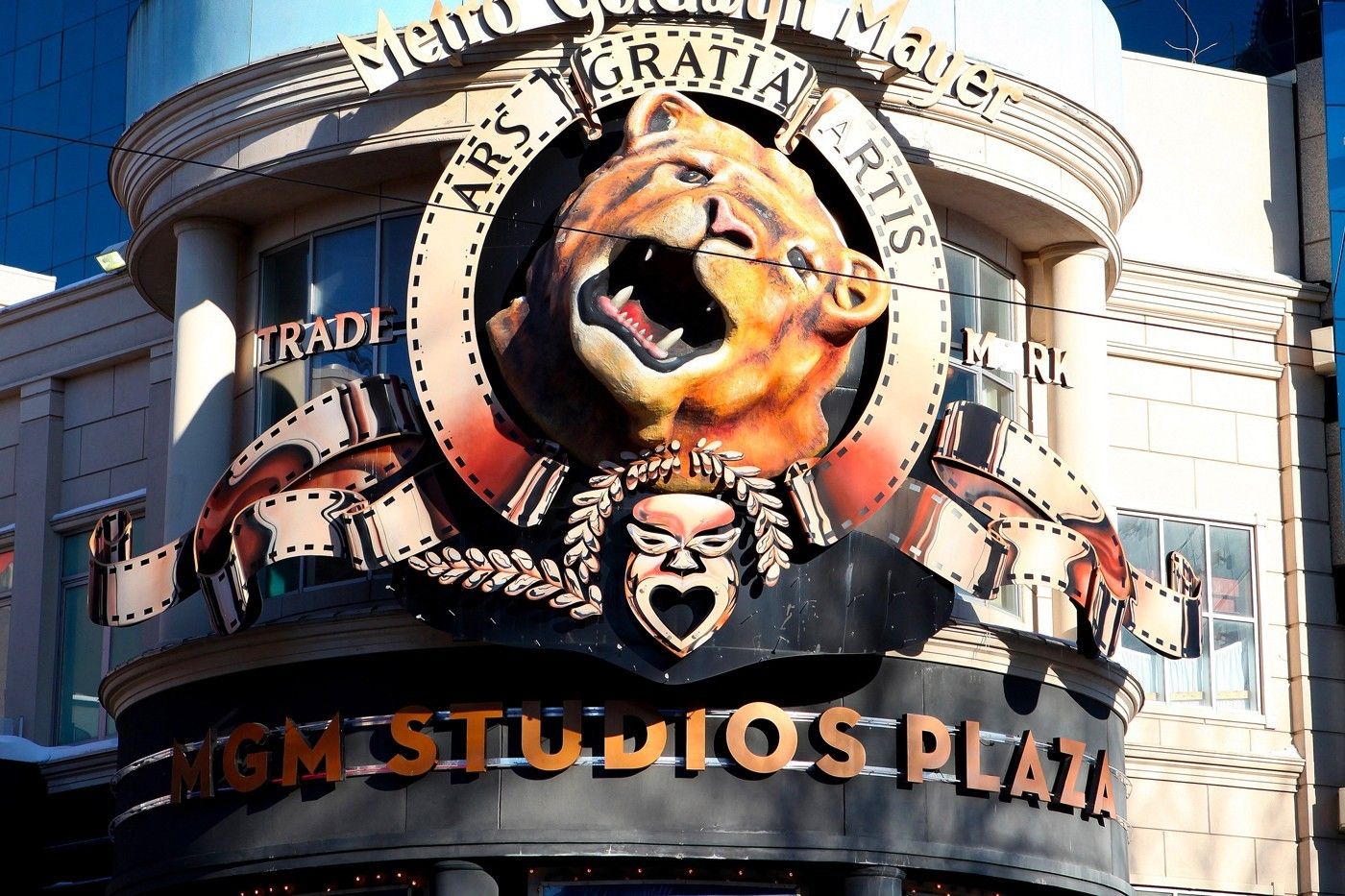 Already with a Prime community of 200 million members, the e-commerce empire would expand its virtual entertainment and leisure space. It would give those members access to TV franchises or MGM films such as Rocky, James Bond, El Hobbit, American Gladiators, Stargate, or Survivors, among other titles from its iconic line-up.

Ferrari unveils its first fashion collection
Art and fashion diluted at Bethany Williams SS22
Gucci Décor and Alessandro Michele’s neo-romanticism
The Vans revolution arrives with the EVDNT UltimateWaffle
A$AP Rocky will release a documentary about his arrest in Sweden
Personalize your beach bag with Pull&Bear
Apple unveils iOS 15 and opens up Facetime to Android and Windows
Marc Jacobs Pre-Fall 21: on bags and aesthetic diversity
Balenciaga hacks back into Gucci codes for SS22
Dior opens a pop-up store in Ibiza for this summer
These are the top 10 streamed games on Twitch
LG closes its smartphone business