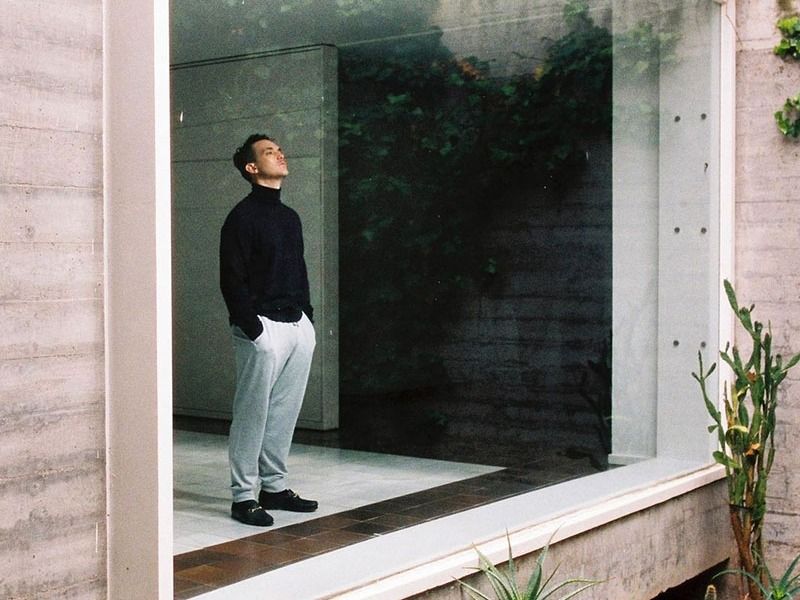 Fucking Pucho is very smart. With his latest releases he has turned Fridays at 00:00 into a day and time of worship. Between daily and an almost indecent hour for early risers; C. Tangana makes us wait, because he can and because he knows we will. The 2021 arrives with the new theme of El Madrileño under the arm. “Comerte entera” is finally here. 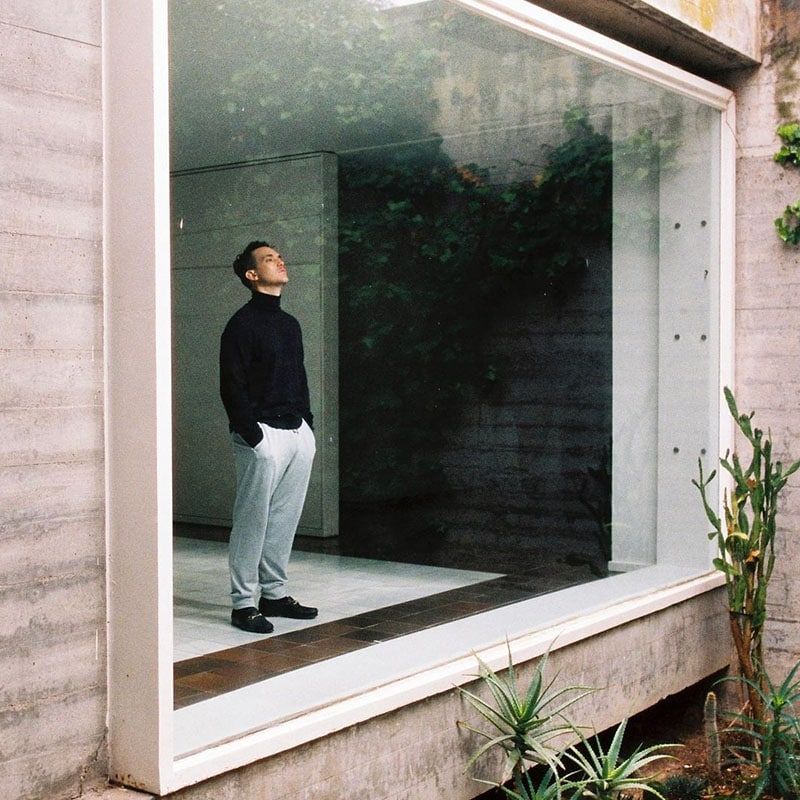 The artist’s perfume returns with familiar notes of Santos Bacana, Alex Turrion or Javier Ruiz. Signing the production, the already classic “Little Spain” and creating the innovative touch, the voice of the Brazilian artist, TOQUINHO. But a fragrance is born to be savored and the actress Bárbara Lennie -“El desorden que dejas”- has been the great fortune and protagonist of the video clip.

Like good wines, “Comerte entera” has been fermenting for two years now. C. Tangana has composed with Victor Martínez his new song. Collaborating with him is also Muerdo, Guitarricadelafuente and Niño de Elche who put guitar and voice to “Tú me dejaste de querer” published last November. Pucho has been inspired by bossa nova and carioca funk, as well as by his own national sounds. Reinvention of sounds and melodies with sweetness and romanticism, this is the heart of their new release. 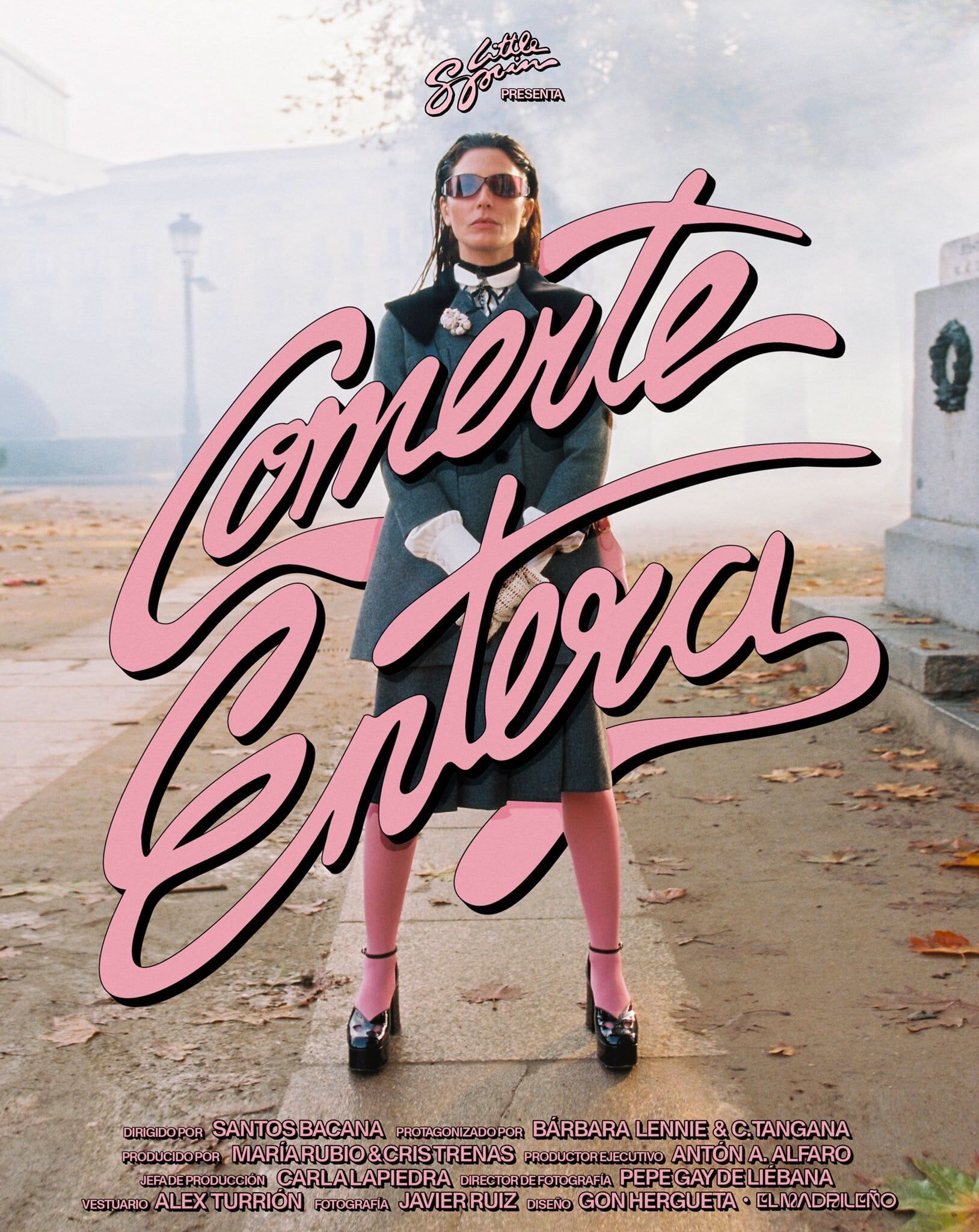 C. Tangana is building its own heaven because, his is different from the rest of the mortals. Pucho has found in El Madrileño his perfect alter ego with which everything flows towards success. His last three themes: “Demasiadas mujeres“, “Tú me dejaste de querer” and, now, “Comerte entera”; are only within the reach of those blessed few who have been able to look at art face to face. An absolutely justified rally.

His insurgent lyrics have advanced in parallel with the maturity of his role. Romanticism becomes the object of desire that he seeks to achieve and finally does. Enhanced his seductive profile has managed to get us drunk with music and a hypnotic atmosphere where we all would want to be. A town full of nostalgia for the childhood that left, a luxurious hotel in the center of Madrid, his fate and city and, finally, an empty enclave, but full of inspiration, drunkenness and his personal signature. 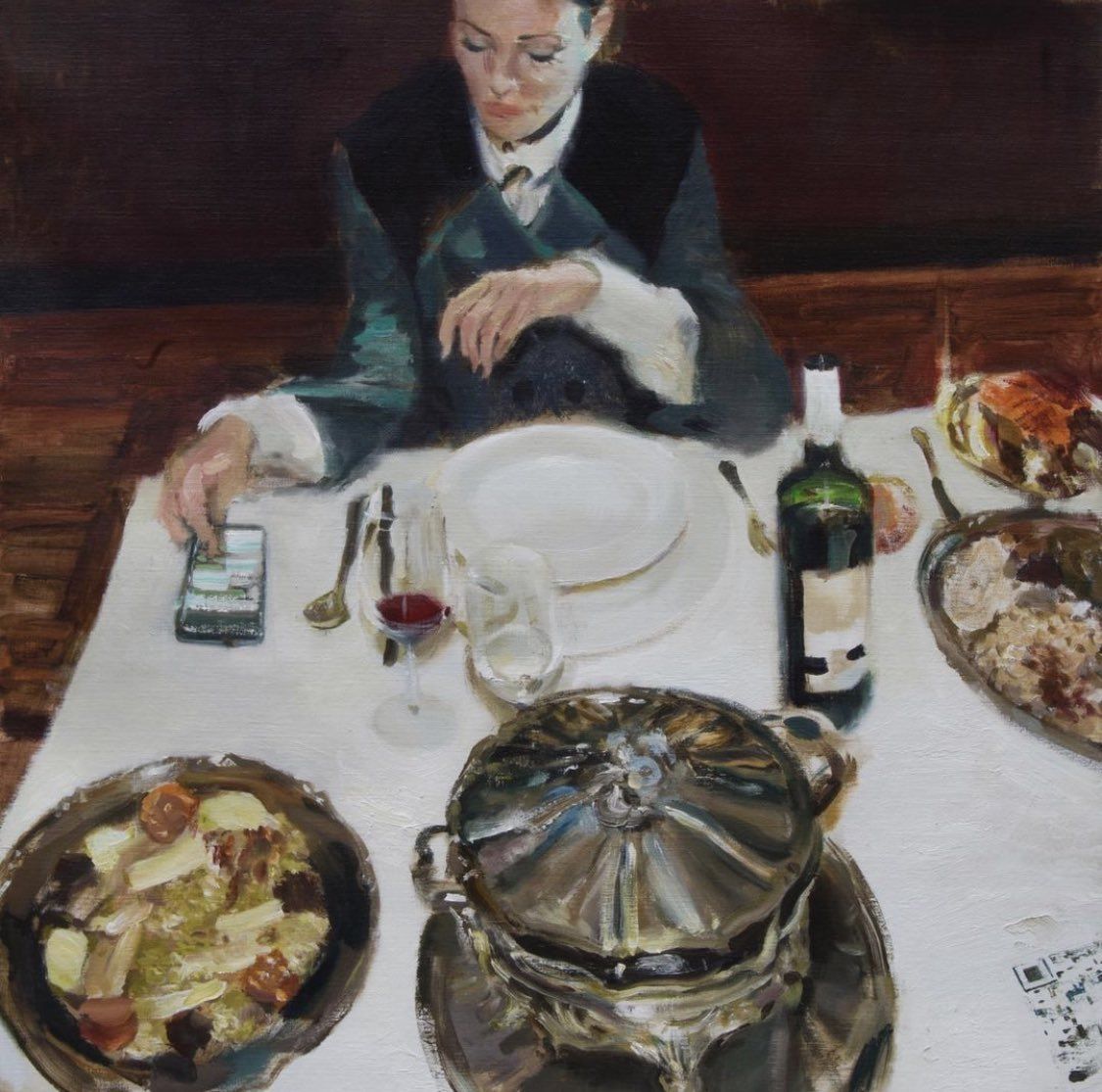 To present “Comerte entera” the artist from Barcelona, Ivan Floro has slipped the brush on the canvas to conceive a picture of manners of the XXI century. Little more can be said about someone who never stops surprising us, again and again and again. This single will undoubtedly follow the trail of overwhelming triumph left by its predecessors.