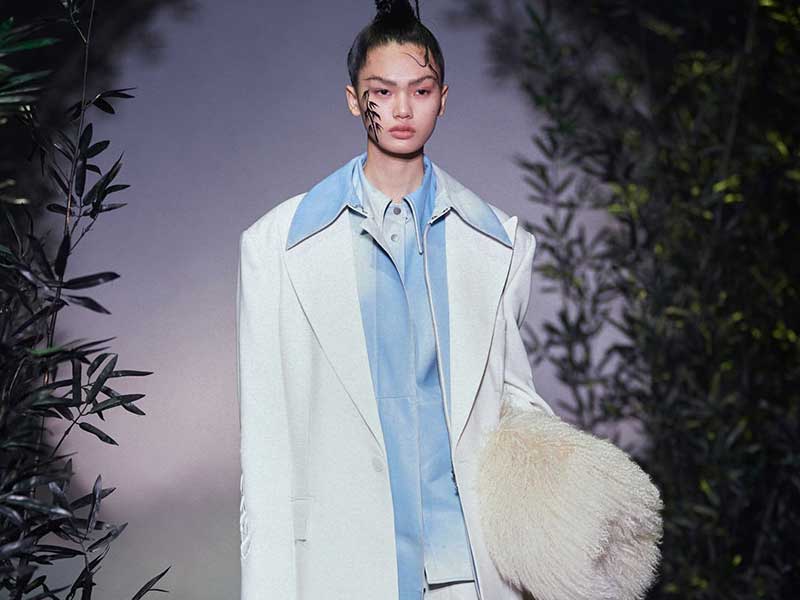 Angel Chen presents the escapist collection “Daughter of the Dragon”

The Shanghai Fashion Week became the perfect stage for Angel Chen and her collection for the autumn-winter 2021 season. Entitled “Daughter of the Dragon”, the Next in Fashion designer once again thrilled on the catwalk with a proposal full of fantasy, color and volumes. 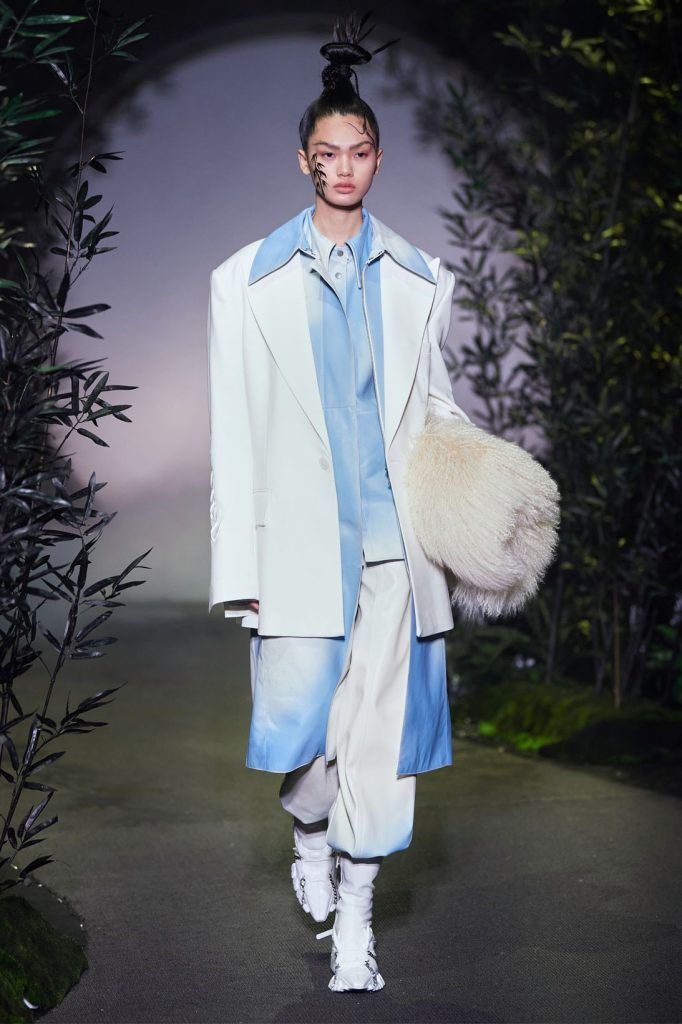 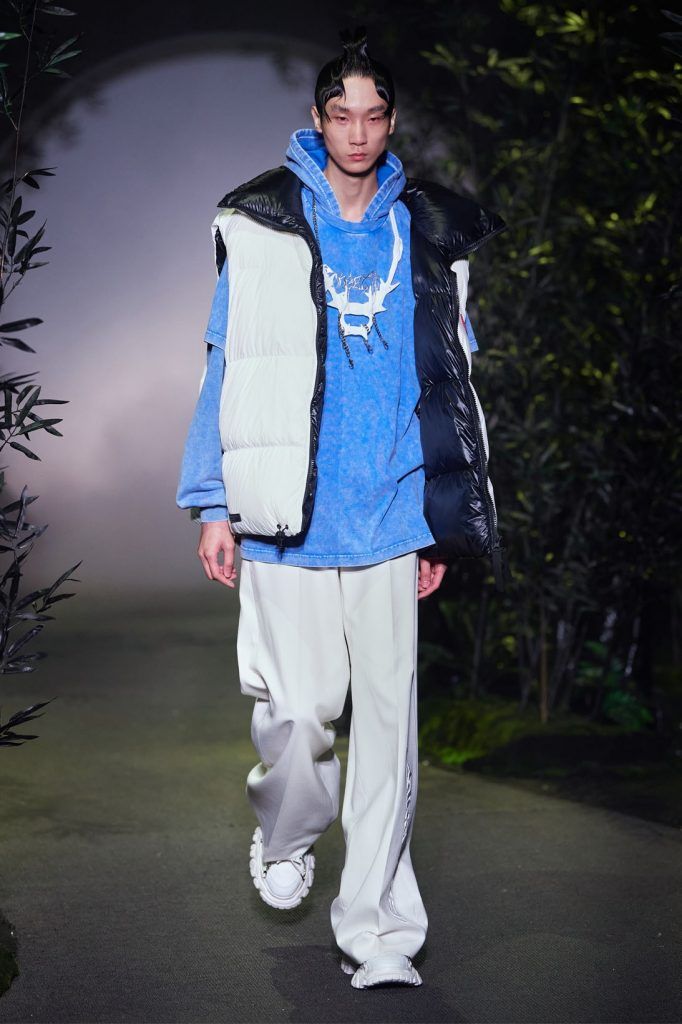 The ecological footwear in collaboration with the vegan brand Rombaut or the garments with Canada Goose were perfectly synchronized with this universe of dragons where anything was possible.

To materialize the proposal, Chen was inspired by the roles played by Anna May Wong, the Chinese-American actress known by her nickname “Dragon Lady”. The creative stimuli came not only from her film characters but also from Wong’s constant effort to overcome stereotypes, as well as her influence on Asian women in representing their culture and power. 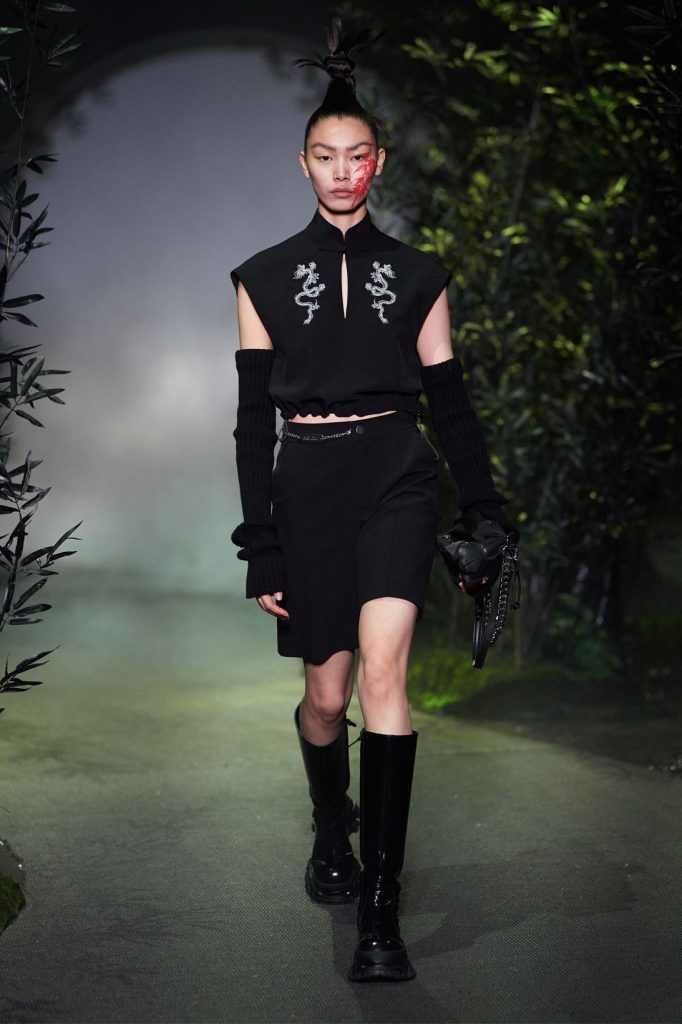 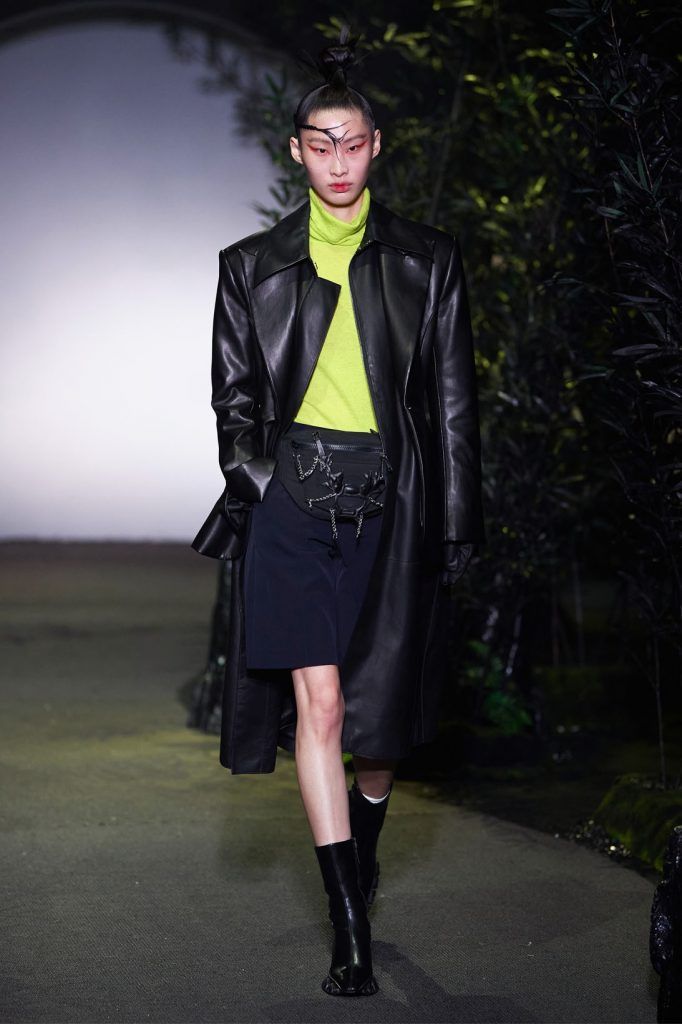 In this arrhythmic dance of garments that pay homage to the figure of Wong, a series of black and white prints from the “1931 film The Dragon’s Daughter” follow one after the other, as well as textures and materials such as artificial leather, washed denim and tie-dye.

Asian influences are channeled through subtle details such as knotted buttons and collars that complement looks dressed in rainbow or digital prints. But the real fantasy is found in those pieces that generate an effect of continuous movement, reminiscent of the opening of the dragon’s wings, while the hairstyle hardware is inspired by the horns of the same mythological being. 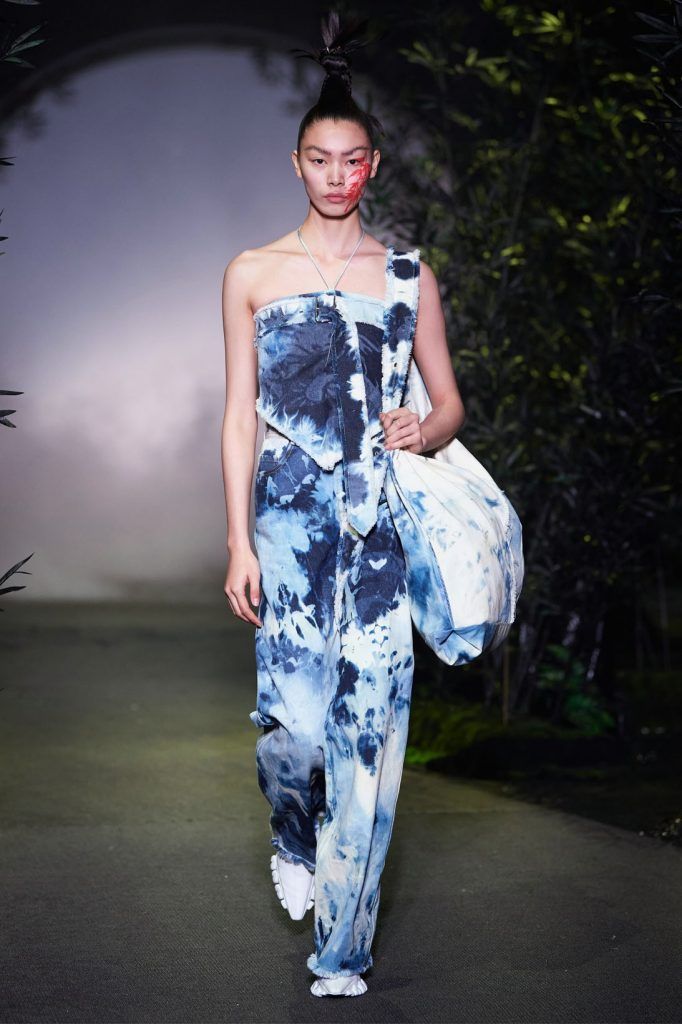 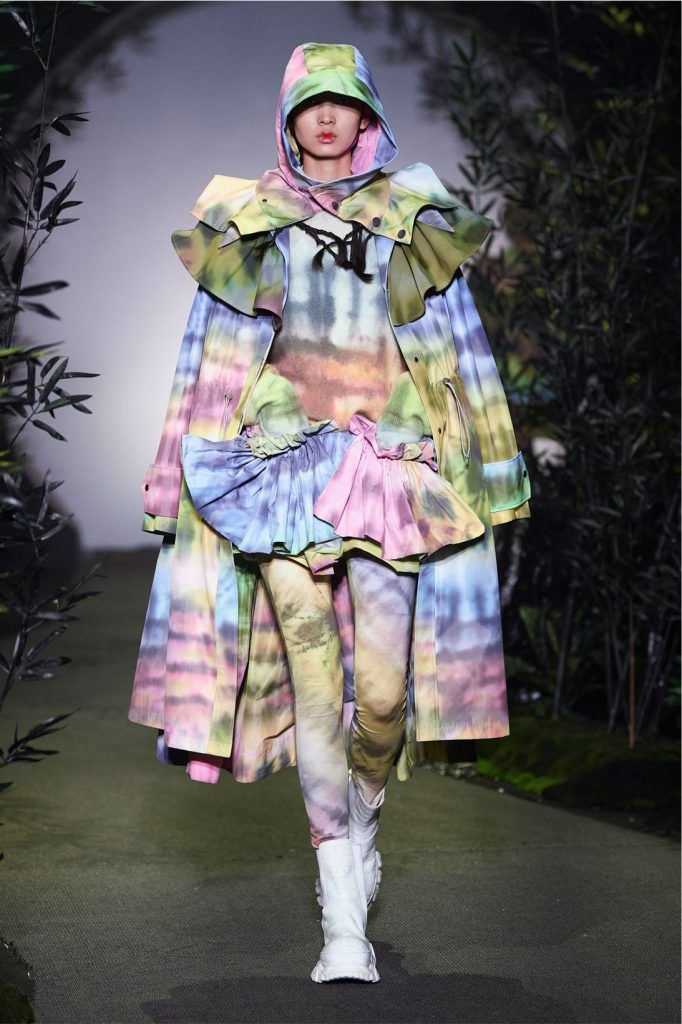 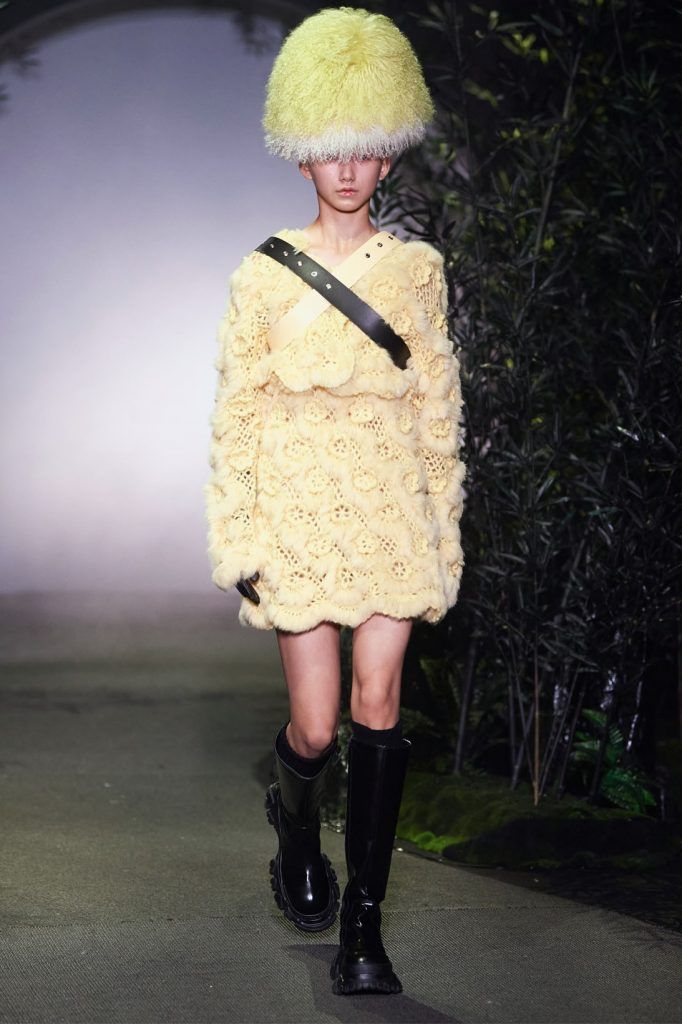 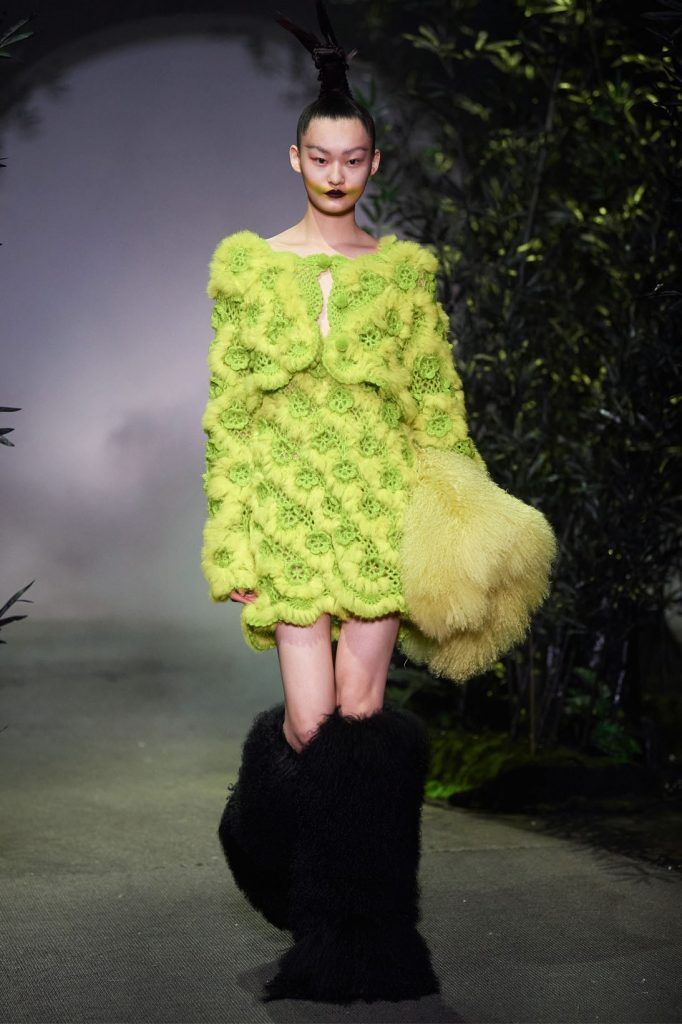 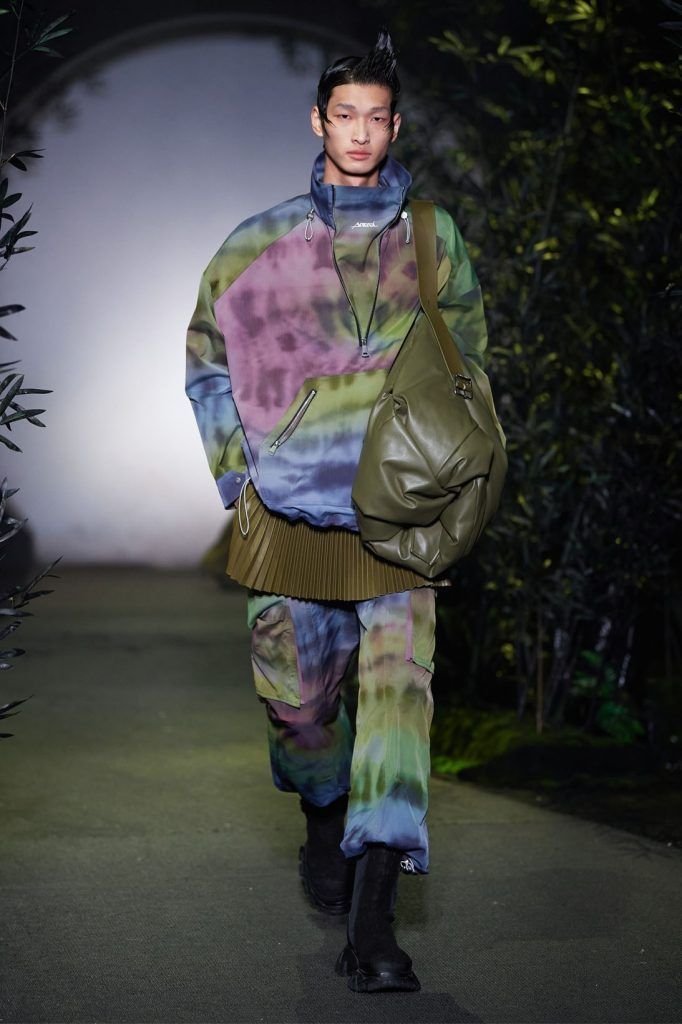 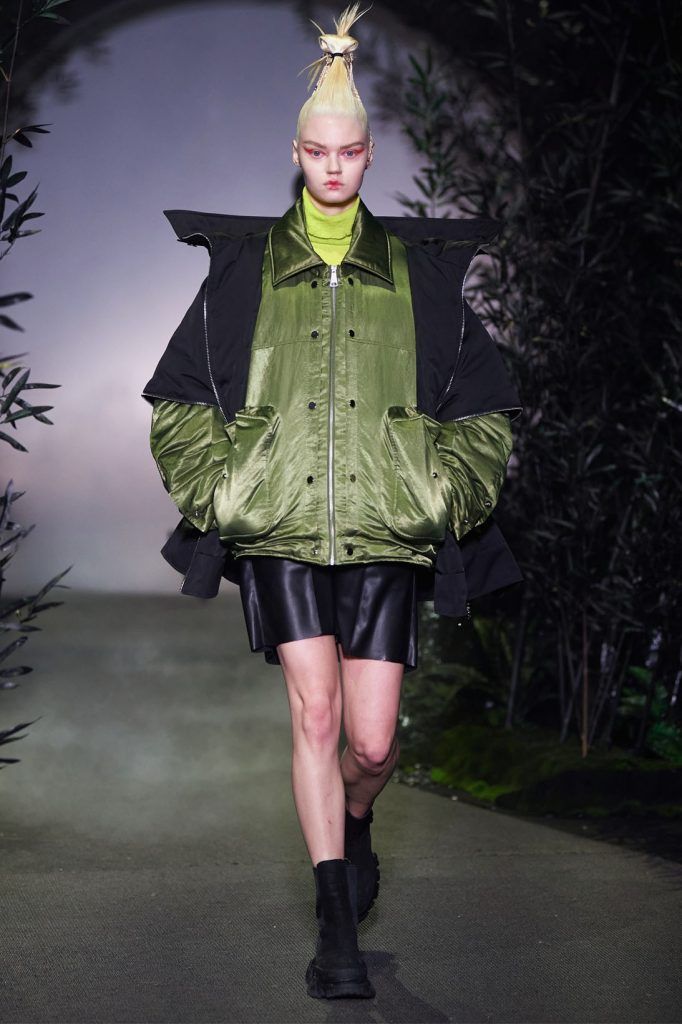 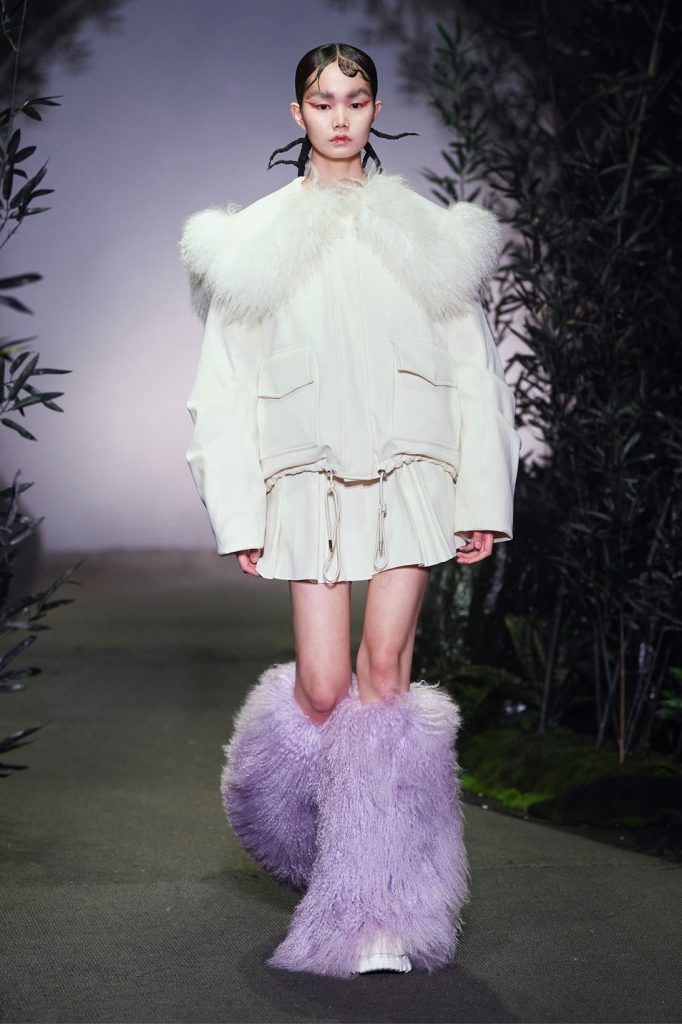 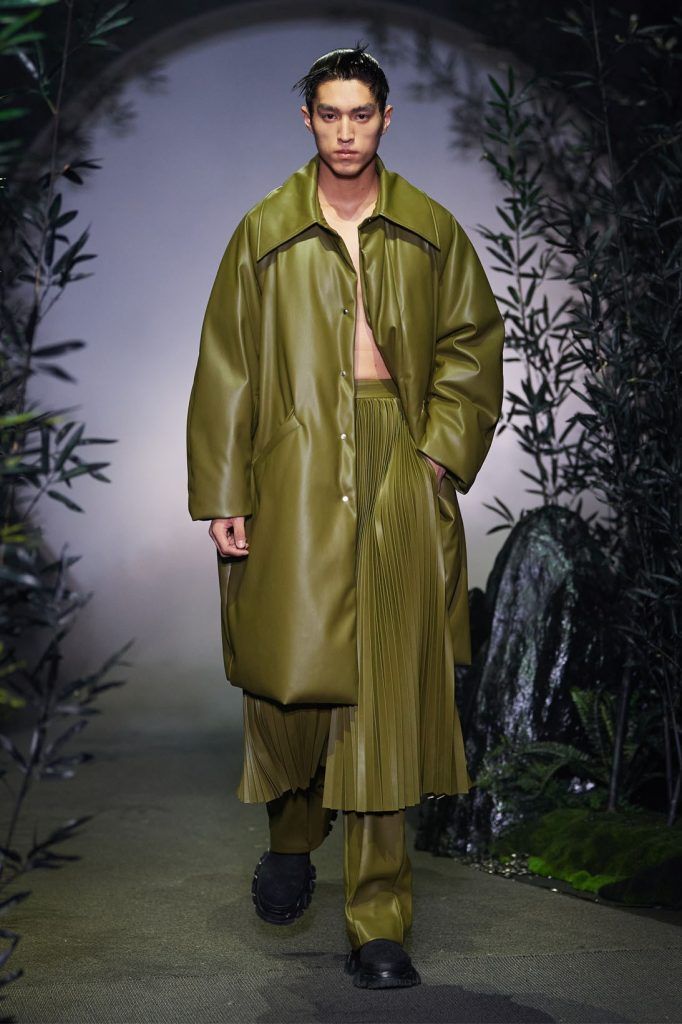 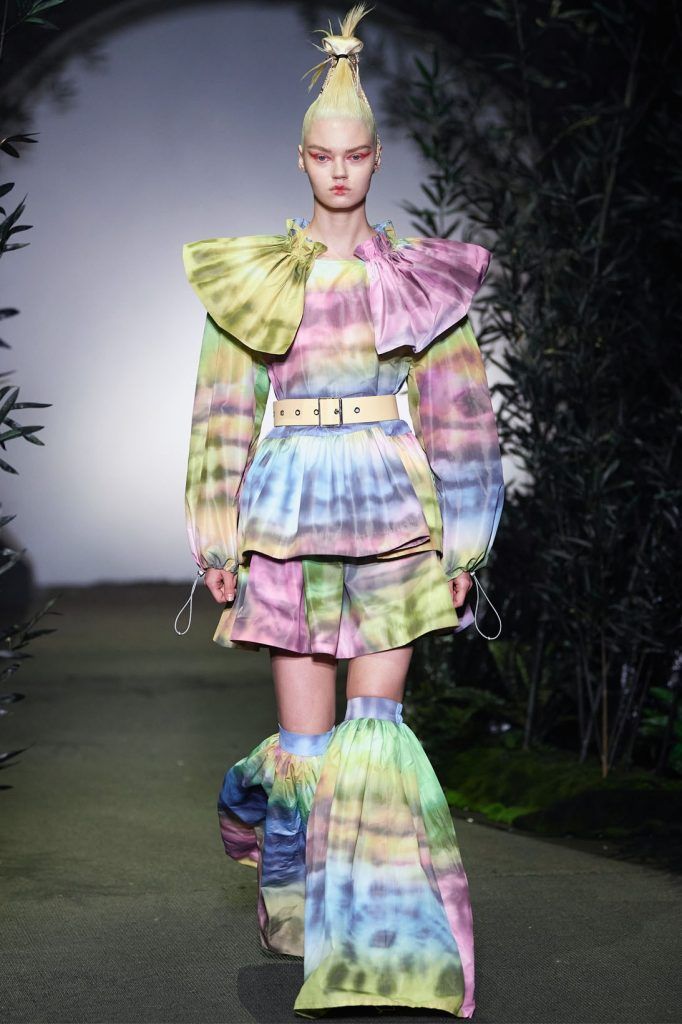 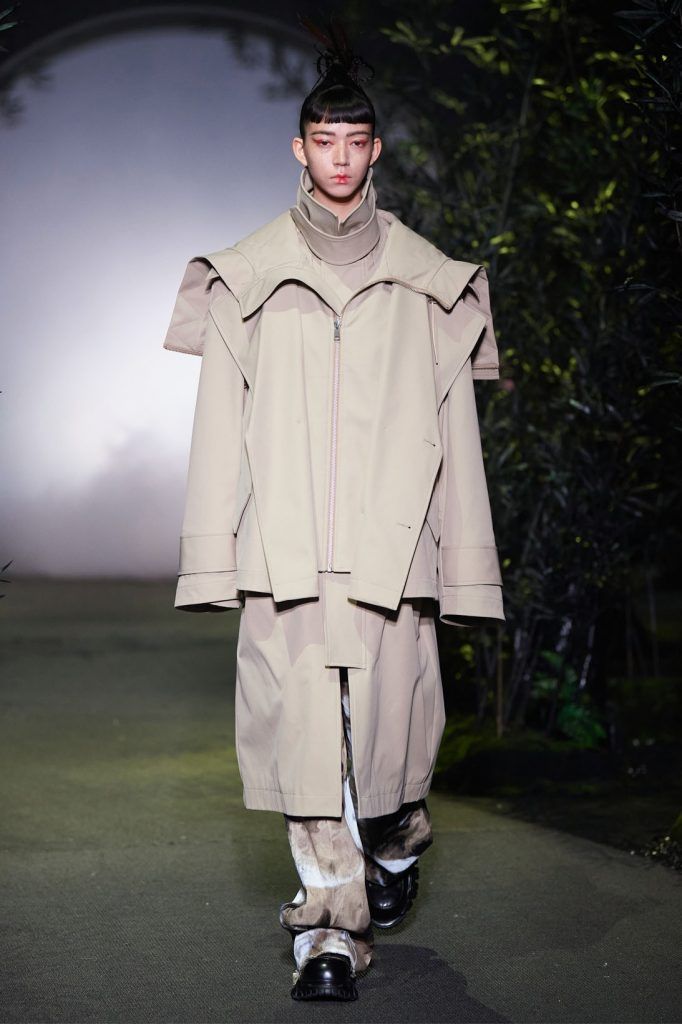 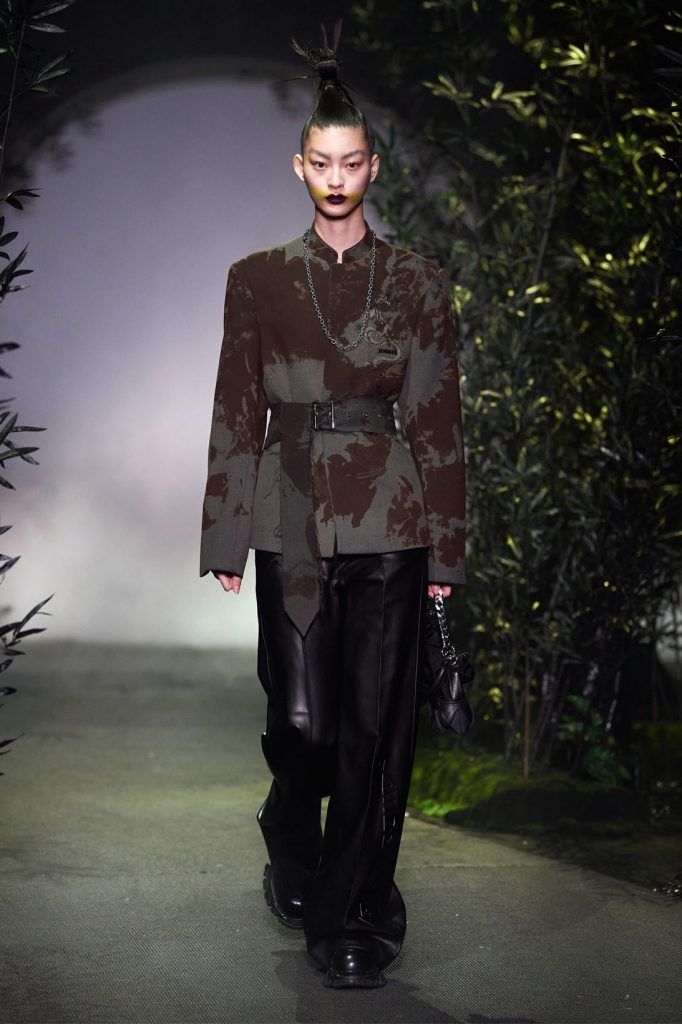 Discover the Angel Chen autumn-winter 2021 collection in the gallery above.

Warburton designs Lunay’s European tour collection
Can the beauty world function in the metaverse?
This is how we lived the SON Estrella Galicia experience at Paper Dress Vintage
Diesel captures the clubber euphoria in its new campaign “Track Denim”
Is fashion really doing enough for the planet?
Warburton x Ganga Tattoo explore the art of graffiti through “DREAMS” SS22
Fendi SS23 dream vacation
Balenciaga, Prada and Thom Browne: the first brands to join Meta
The temple of the Greek neo-gods of Versace SS23
Will the future of luxury be grown in the laboratory?
What will the acquisition of Highsnobiety mean for Zalando?
Generation Z’s obsession with counterfeit fashion