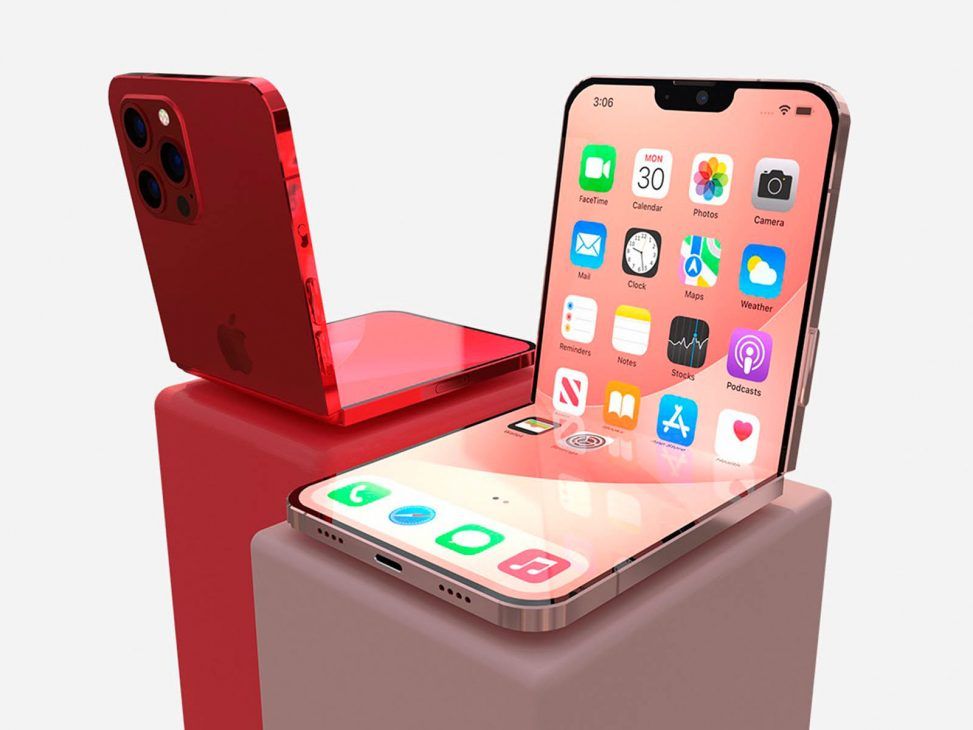 Apple’s foldable iPhone could arrive in 2025

We’ve been hearing rumours of a foldable iPhone for a while now. Well, tech expert and Apple analyst Ming-Chi Kuo has shared that this new device from the tech giant could arrive in 2025. 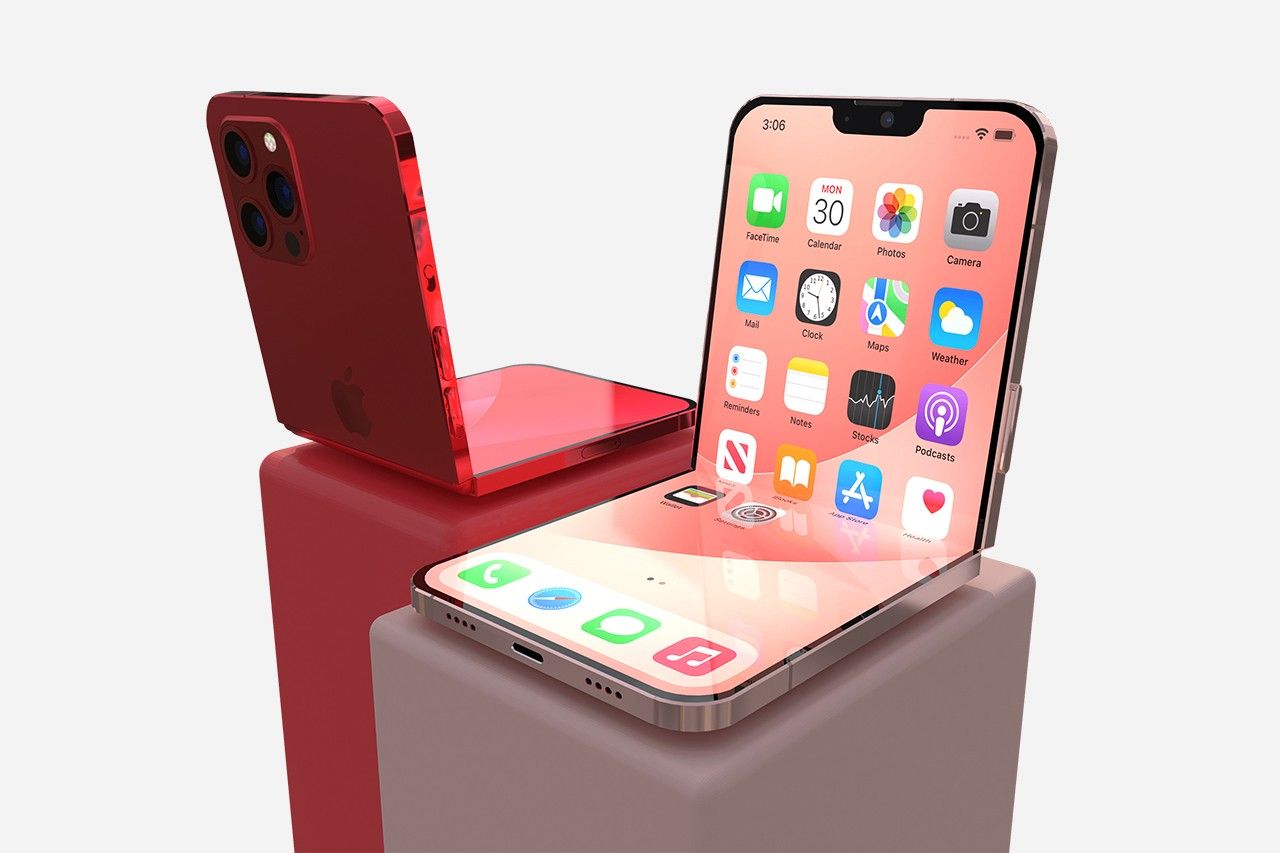 Although foldable screen technology is moving slowly within the Apple universe, pundit Ming-Chi Kuo posted: “I expected Apple to launch a foldable iPhone as early as 2024 in my reports last year, but it is now clear that this prediction should be revised”.

It seems that the giant is in no rush to enter this market and may be waiting for such phones to become more popular, and especially cheaper, to become more widely available. As such, Apple may launch its first foldable iPad or iPhone in 2025 at the earliest.

I expected Apple to launch a foldable iPhone as soon as 2024 in my reports last year, but now it's clear this prediction needs to be revised. I predict Apple may launch its first foldable product in 2025 at the earliest, which may be a foldable iPad or a hybrid of iPad & iPhone. https://t.co/HGIDPFvdar

While nothing has been confirmed so far, Ming-Chi Kuo predicts that the upcoming release will resemble Samsung’s Galaxy Z Fold rather than the Galaxy Z Flip, as it folds like this smartphone. He also added that “Apple’s foldable product development is medium, large and small”.

Now… Why don’t you take a look at the latest SS22 collection titled “Shark” by Palomo Spain?