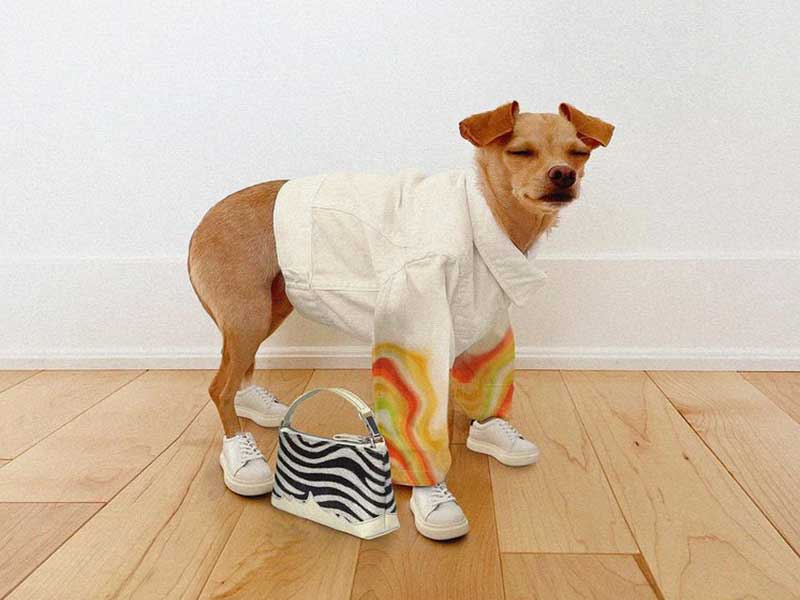 Are dogs all your favourite fashion influencers?

Fashion influencers are no longer what they were in the days of blogging. With the new age of Instagram, these emerging influencers have stepped up their game more than ever, and without even being human, they’ve been setting fashion and trend trends on a global level. Let’s talk about pet influencers. 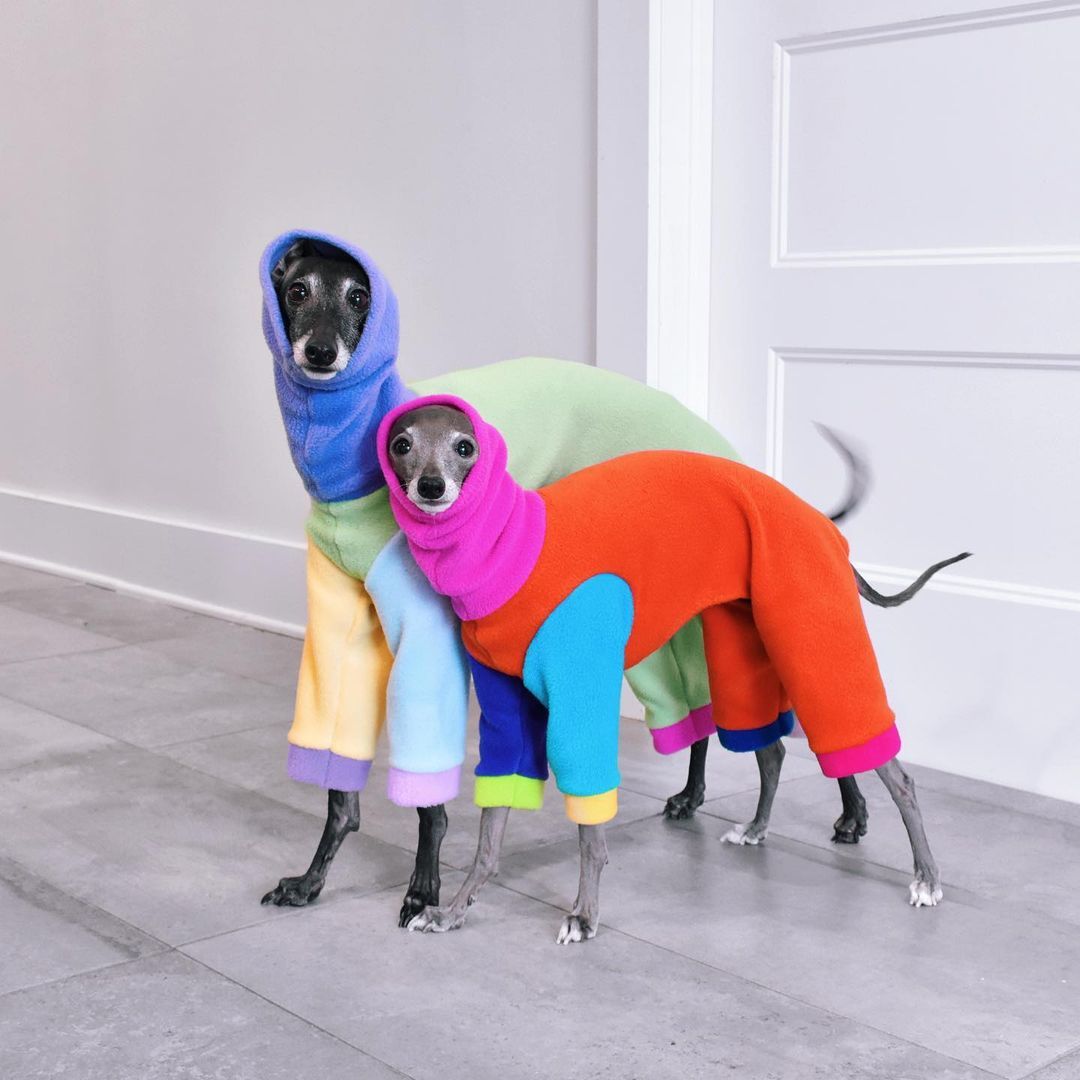 The influencer industry and its constant evolution over the last decade have meant that mascots, which previously formed part of a niche, have emerged on the digital pop scene. Their own profitable sections, together with agencies dedicated to the sector or collaborations with brands, have led them to promote products that belong to their world rather than to the human one.

Beyond classics like Doug the Poug, we have new influencers like Boobie Billie, Tika the Iggy, Lola Wang (Vera Wang‘s daughter) with “styles of their own” that have already become a reference for the industry. 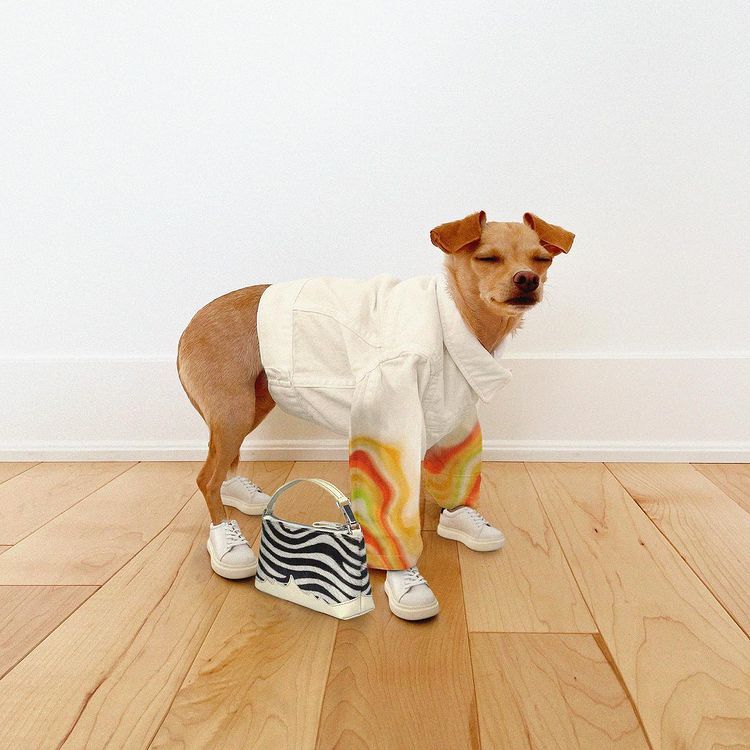 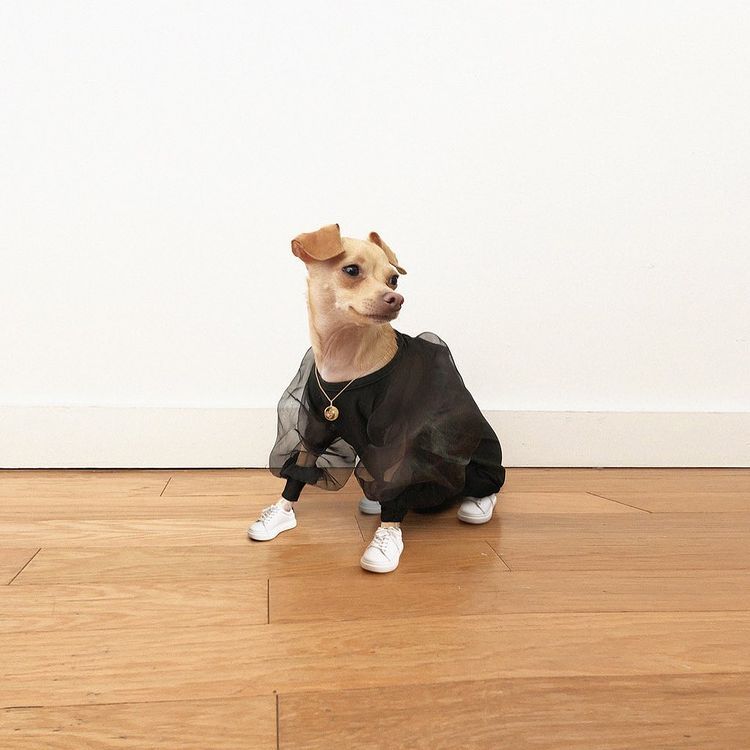 Dogs, growing exponentially in audience, have surfed a new wave that has brought viral moments and elevated turns in canine fashion such as Tika’s “Love It, Couldn’t Wear It” video. After that, Thomas Shapiro‘s “Tika” was dubbed the new “It” girl of fashion by Vogue, and has been invited to participate in events such as InStyle’s Golden Globes lift photo booth.

In this sense, brands are creating personalized dog versions of their products for humans to promote in their feeds. A marketing strategy that has marked a before and after in the social and fashion sphere. Will we see dogs in front rows or on catwalks in the near future? It’s all a matter of time.