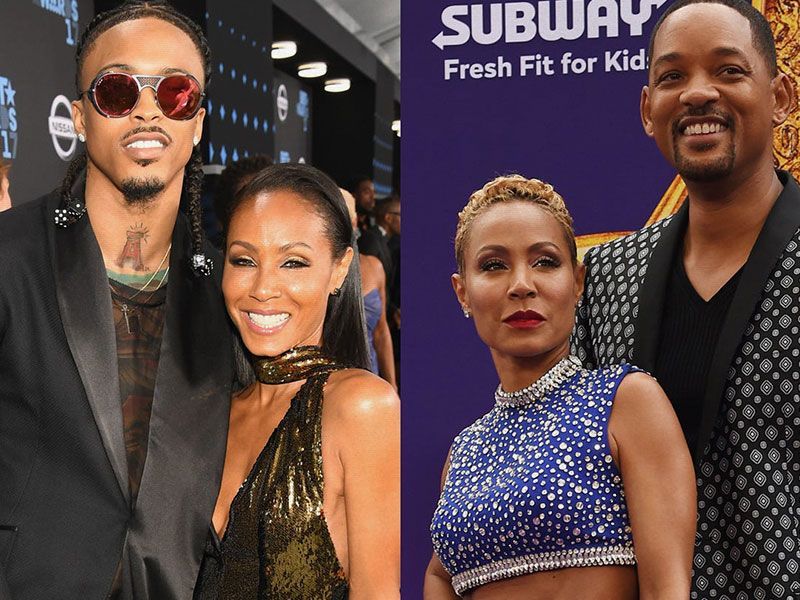 Of course the story wasn’t going to stop there. Rapper August Alsina (@augustalsina) decided not to remain silent when Jada Pinkett Smith revealed that the two had had an affair. And what better way to express himself than through a new song in which he shares his version of the story. 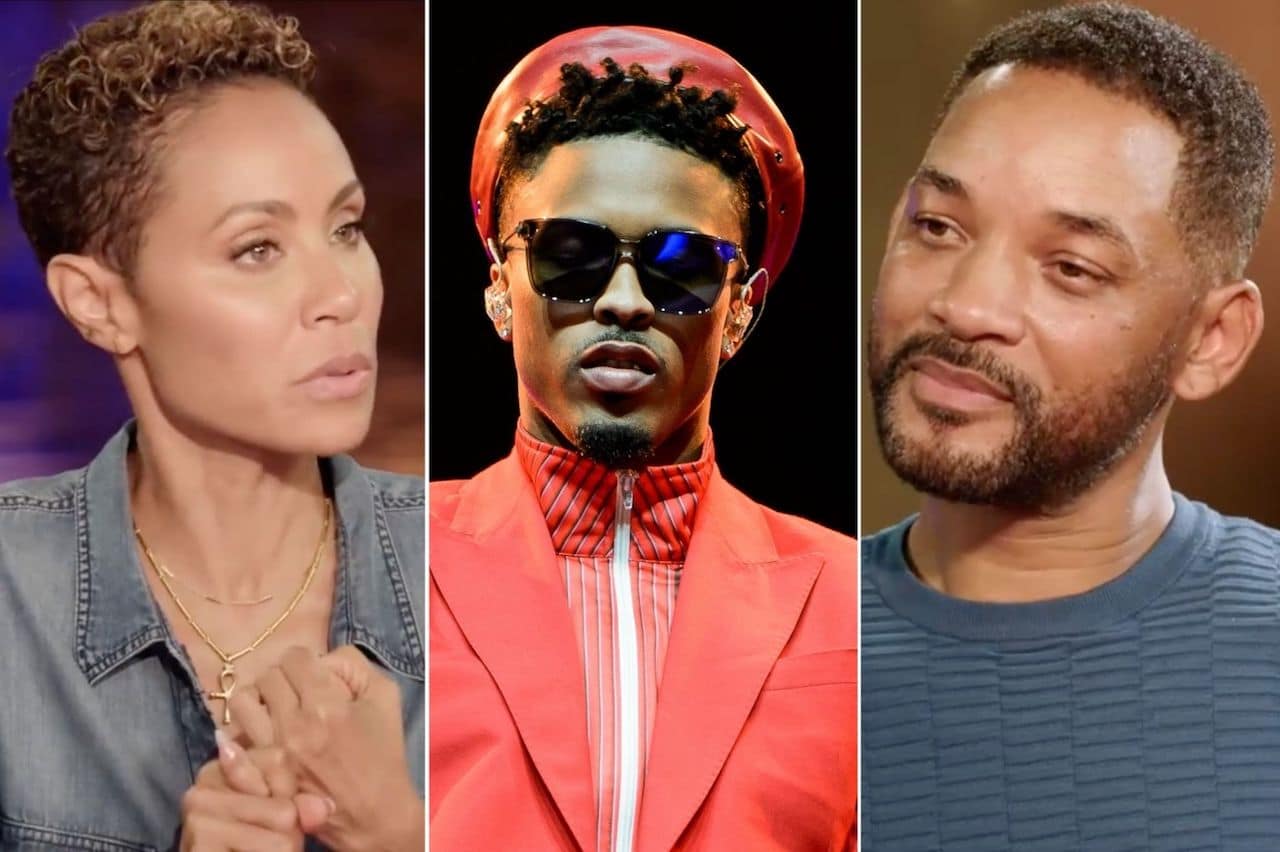 Apparently, being the most watched on Facebook Watch was not enough, so now Alsina releases a song with more details about Jada’s infidelity to Will Smith.

On the show, when Will asks Jada what she had with August Alsina, she answers “an entanglement”. The word quickly became a trending topic and has already become a worldwide reference. Alsina didn’t want to miss the opportunity and has entitled his song “Entanglements”.

As one user comments in the song “Will Smith will never forget 2020 and will never like the month of August”.

Does Melania Trump have a double?
Chanel Makeup is inspired by the gold chains for this Christmas
According to The Lyst Index, fashion is still trendy
ROA FW20: hiking and streetwear merge once again
Coach launches its Christmas campaign
Playboy bets on inclusiveness in its new fragrances
The black curvy model that forced a change in Instagram
The Met opens its exhibition “About Time: Fashion and Duration” 5 months later
The “Piano of 24 colors” of lipstick of Hermès for 1.500 euros
This is the unofficial YEEZY x Gap catalog
Pull&Bear’s new collection is inspired by the world of modern art
Tyler, the Creator reveals his favorite albums and movies