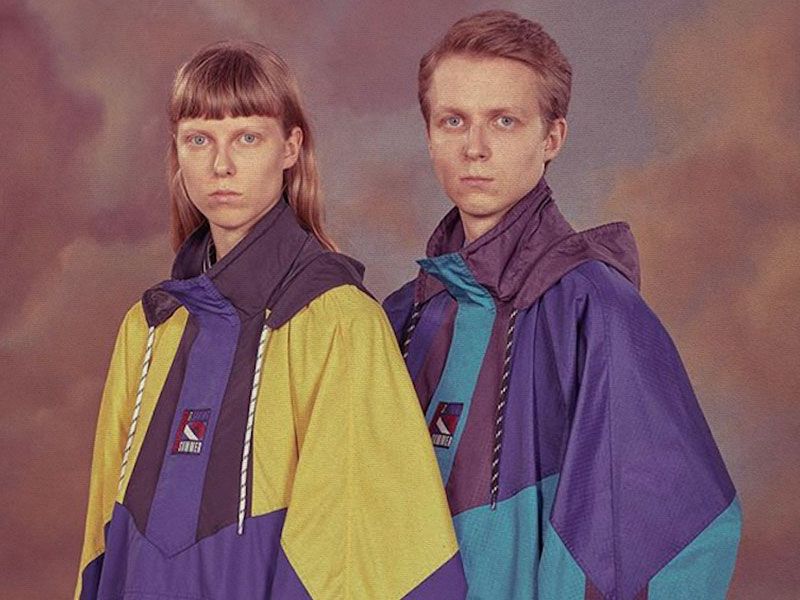 Balenciaga continues with its frenetic activity. His announcement to unify the catwalk and the launch of his shopper bags is now followed by the presentation of his new SS18 campaign.

It was unveiled without exclusivity, suddenly in instagram and this only fueled everyone’s desire to know and distribute the new material of the brand. Once again, the campaign is starring real people and families who take part in Demna’s irony to represent the typical super-studied photo of the 90’s and 80’s for both schools and parents. Among the models we can recognize the blonde family that were also part of the fashion show. 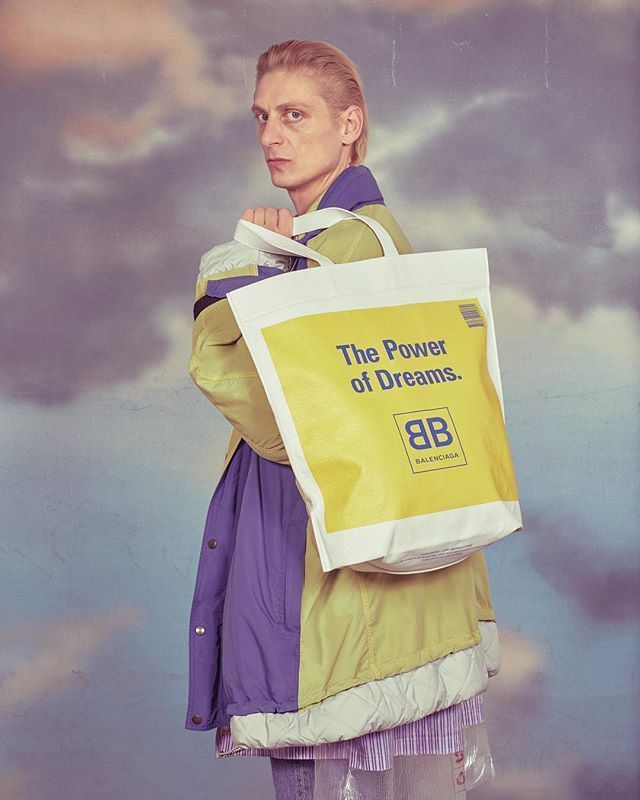 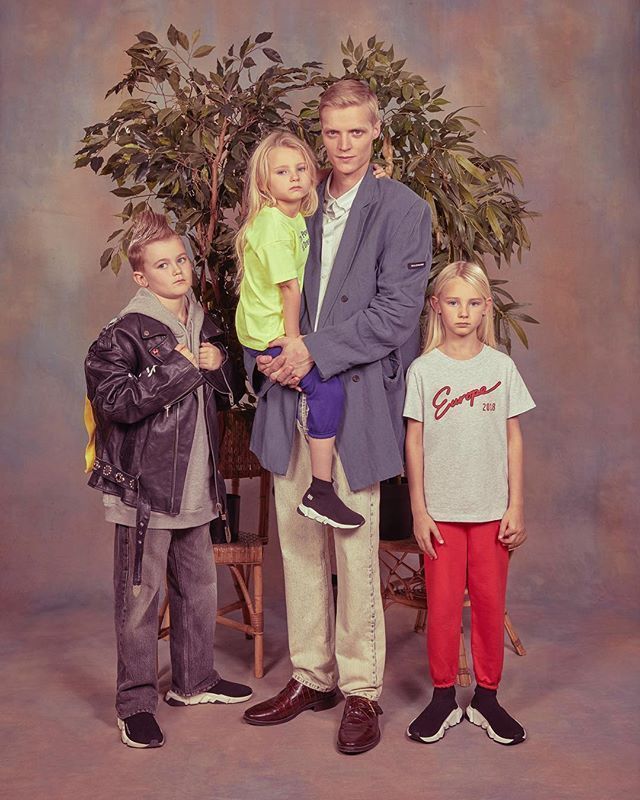 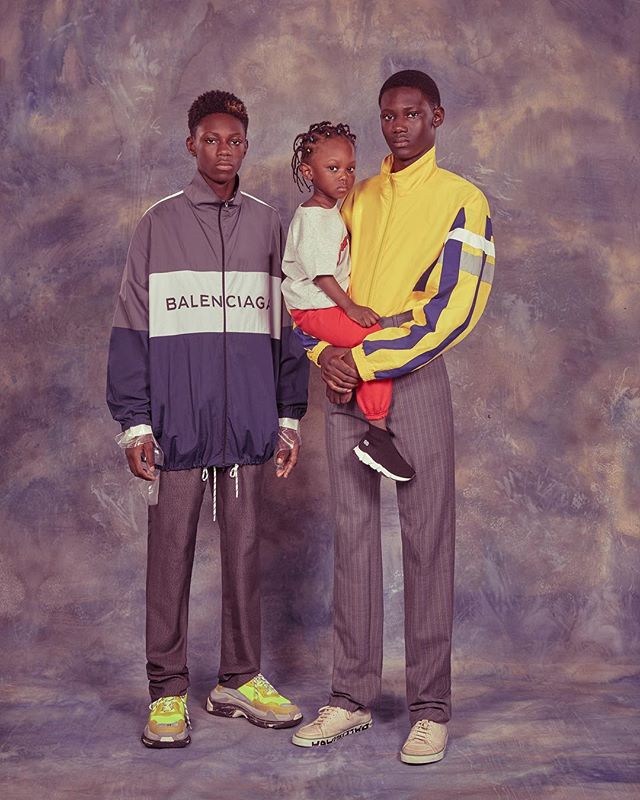 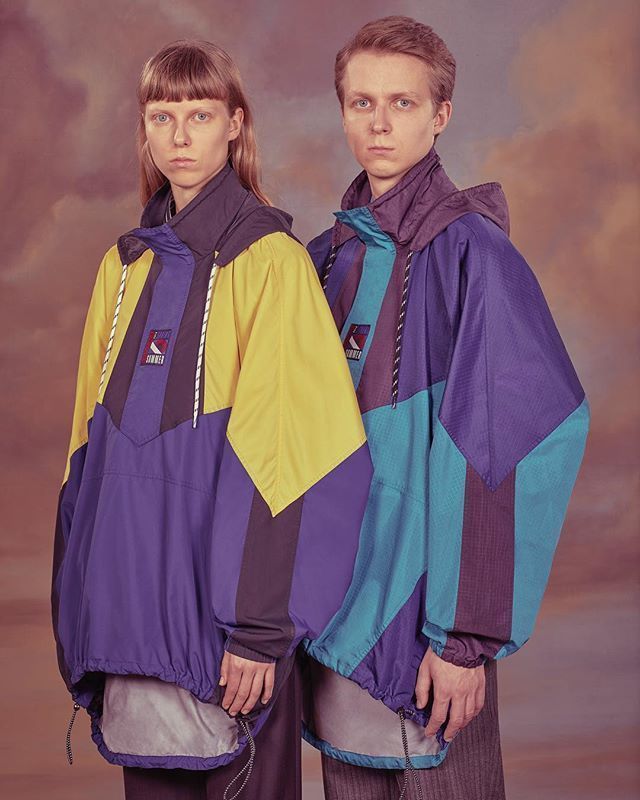 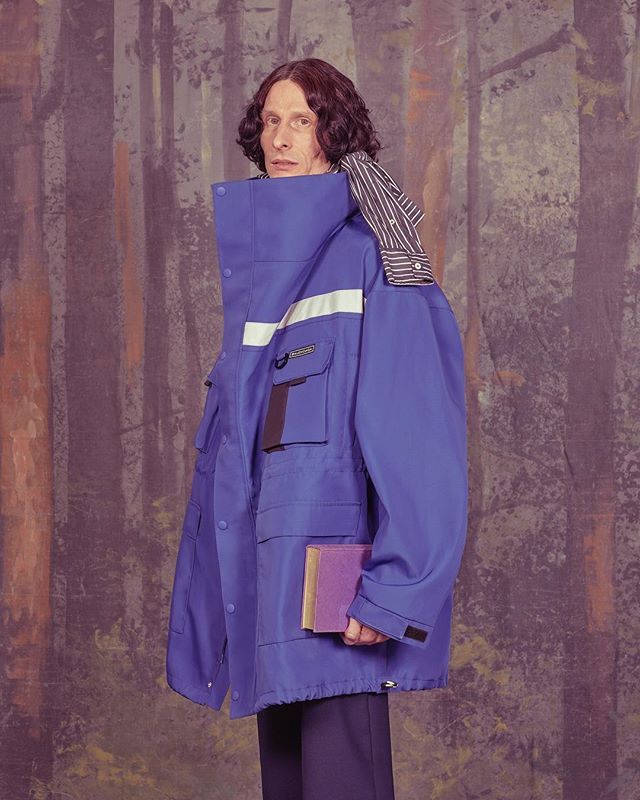 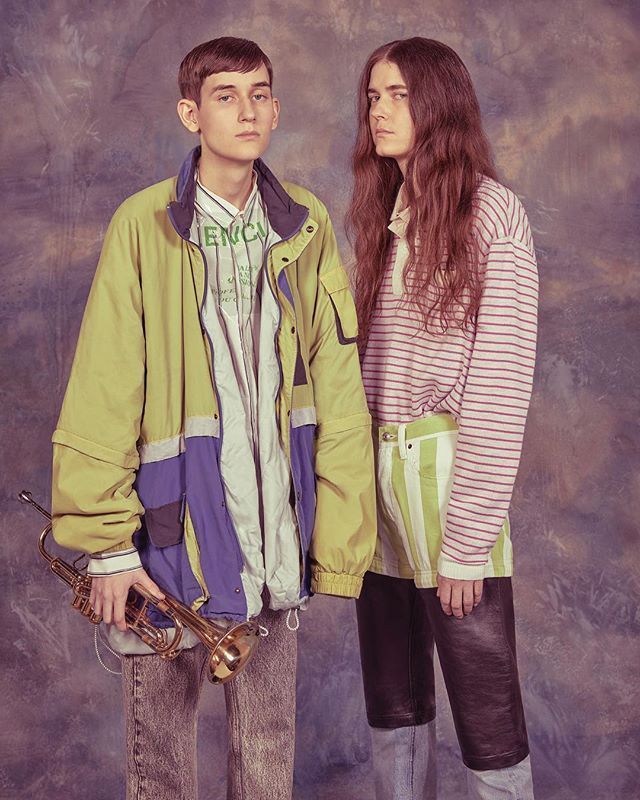 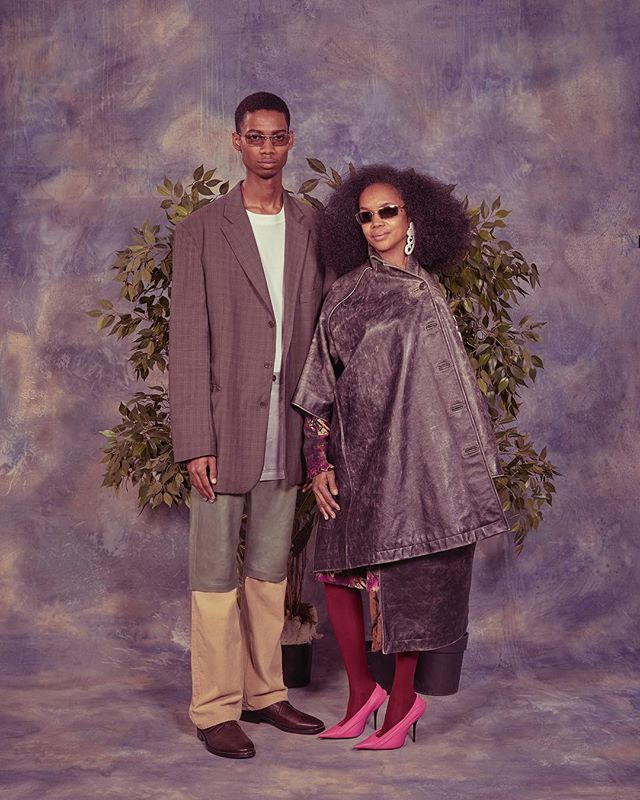 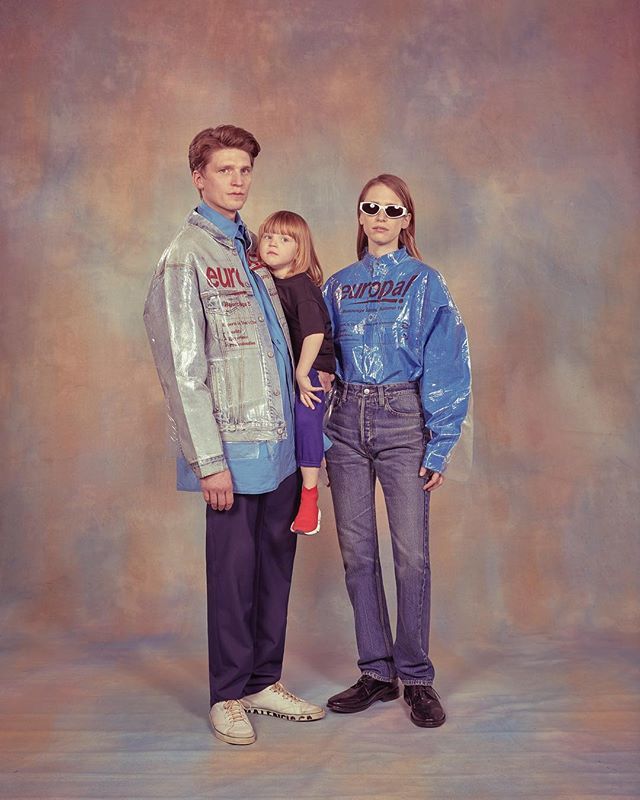 In the photos, the normcore dominance stands out, very Lotta Volkova, which has made along with the airs of the 80s and 90s a unique DNA of this new stage of Balenciaga. The photographs were taken by Robbie Augspurger. 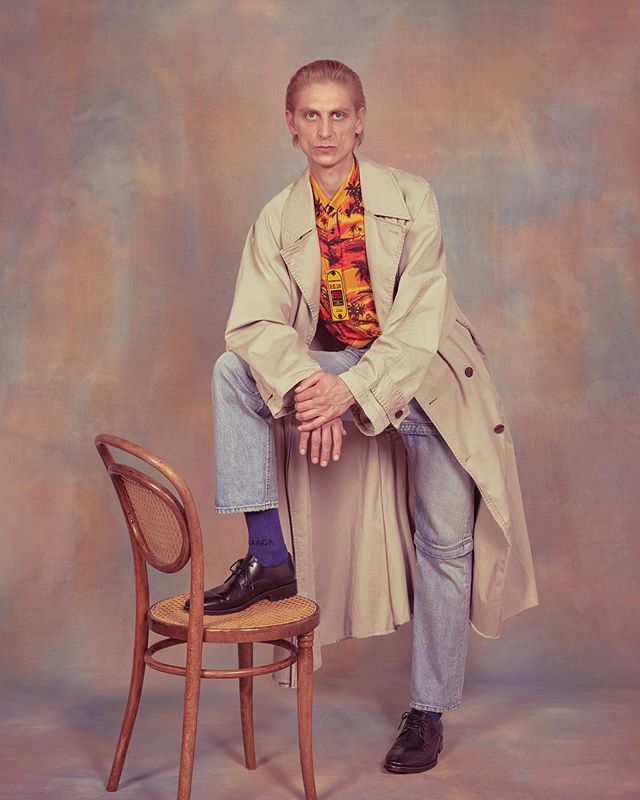 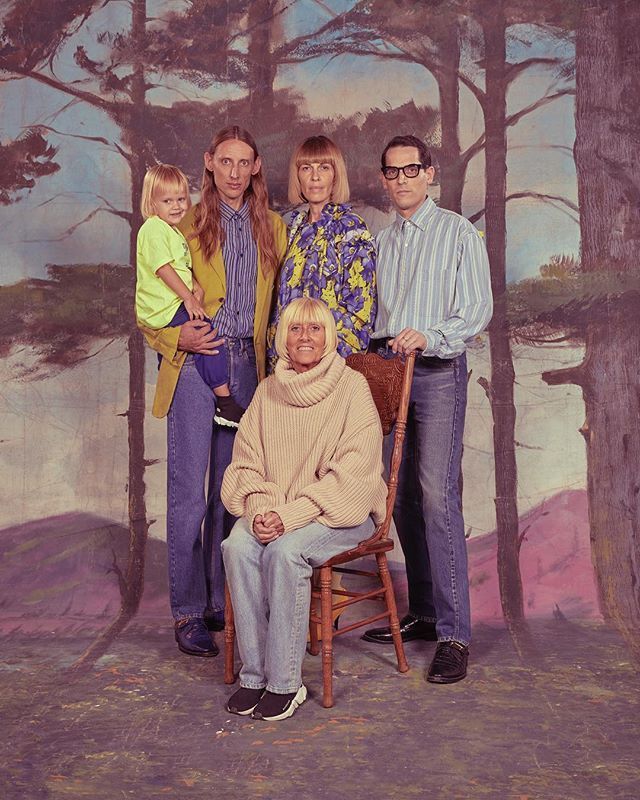 As for opinions, It are very divided, between enthusiasts and people who consider that the style and retro air of the campaign is not the best choice. In one way or another the important thing is that they have achieved it again… We are talking about Balenciaga.

These are the fashion brands that will show live at the next PFW
Balenciaga x Crocs is a fact
Balenciaga hacks back into Gucci codes for SS22
Balenciaga Gay Pride 2021: capsule now on sale
Fashion and video games come together in Balenciaga x Sony PlayStation 5
VETEMENTS SS22 is pure dystopian existentialism
Discover the details of Balenciaga’s next Haute Couture show
All the details about the new X-Pander by Balenciaga
Balenciaga and Yeezy design a DMX tribute T-shirt
Travelling the world with Balenciaga Pre-Fall 2021
Will the collaboration between Gucci and Balenciaga be real?
Would you buy these Balenciaga bags?