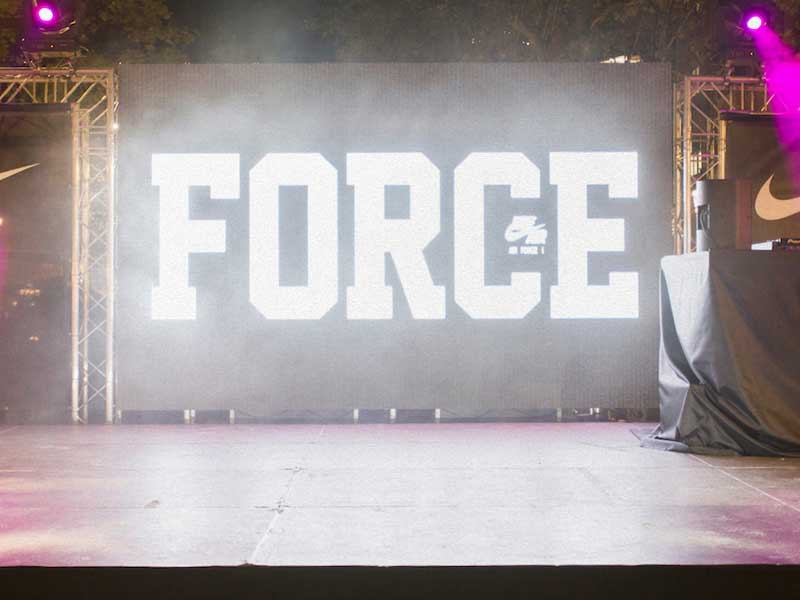 Barcelona’s Shopping Night had a protagonist: the FORCE stage

Last Thursday took place one of the most special appointments of the year of Barcelona’s night: Shopping Night Barcelona. Thousands of people took to the streets to enjoy this ninth edition full of surprises. Seven stages located on the iconic Paseo de Gracia revived the spirit and rhythm from the 1920s to the present day. 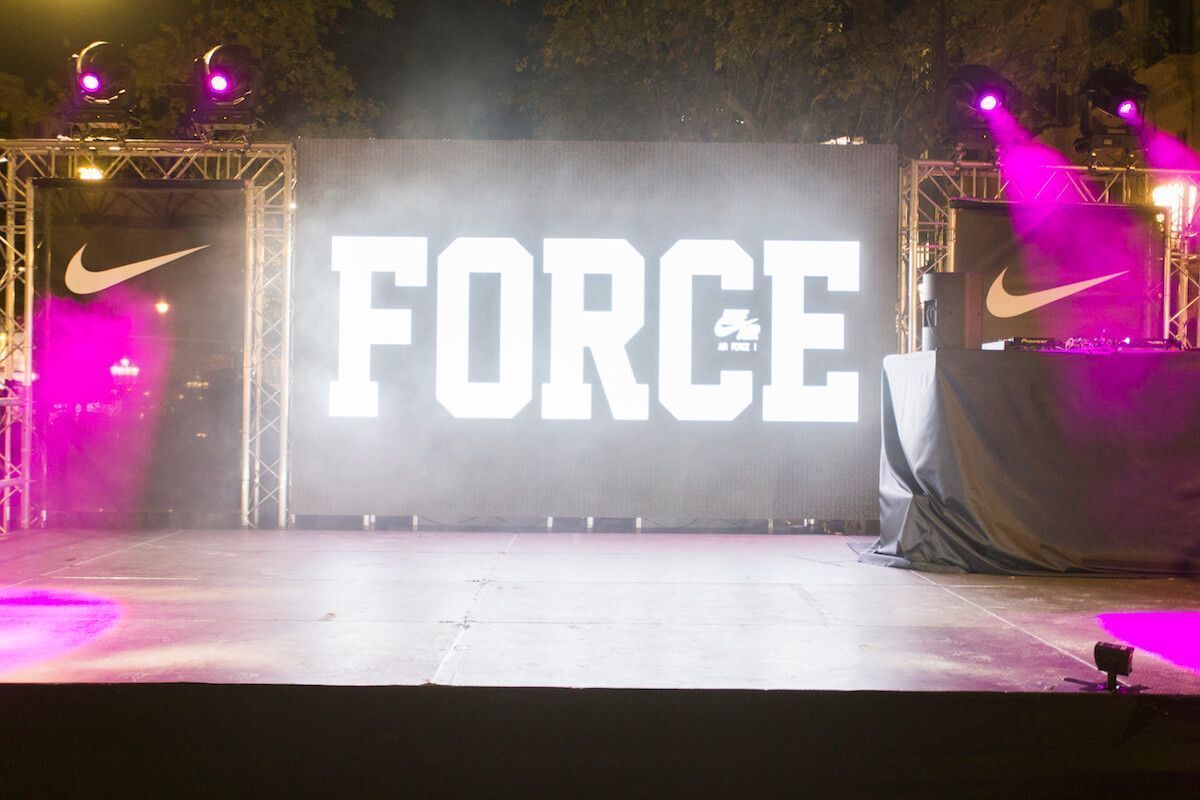 At the doors of the Nike store was the FORCE stage, the point with the most energy, rhythm and surprises of the night. The artists of the moment got on it to join forces and show their power together. 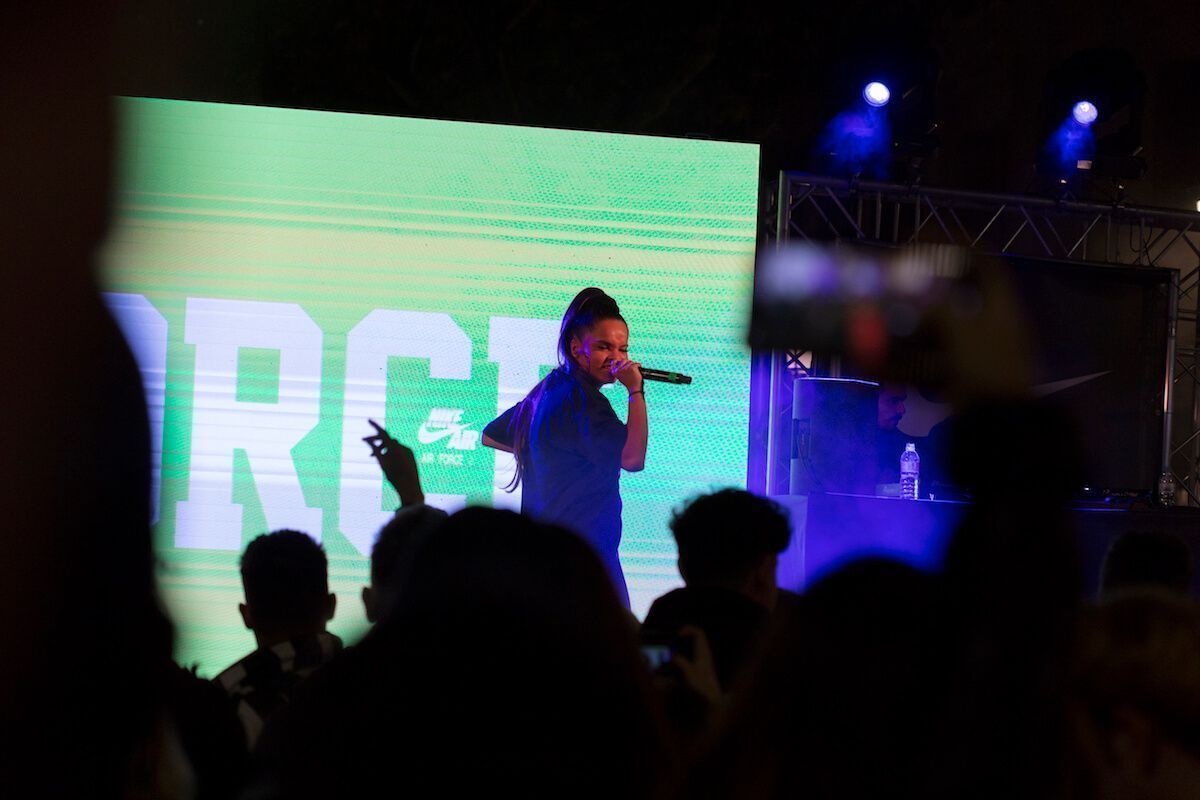 The poster of the party FORCE was opened by the singer Aleesha, of whom we speak here, who dazzled with her special voice. Later, Kyne took to the stage to demonstrate his strength and his ability to overcome. She was followed by The Real Kidz urban dance band that took the stage before giving way to MsNina, the best-known reggaetonera in our country, which was responsible for putting the finishing touch to the performances. Finally, the end of the party was in the hands of the DJ Set: Joven Horacio and Chinese Guy, who made the audience dance until midnight. 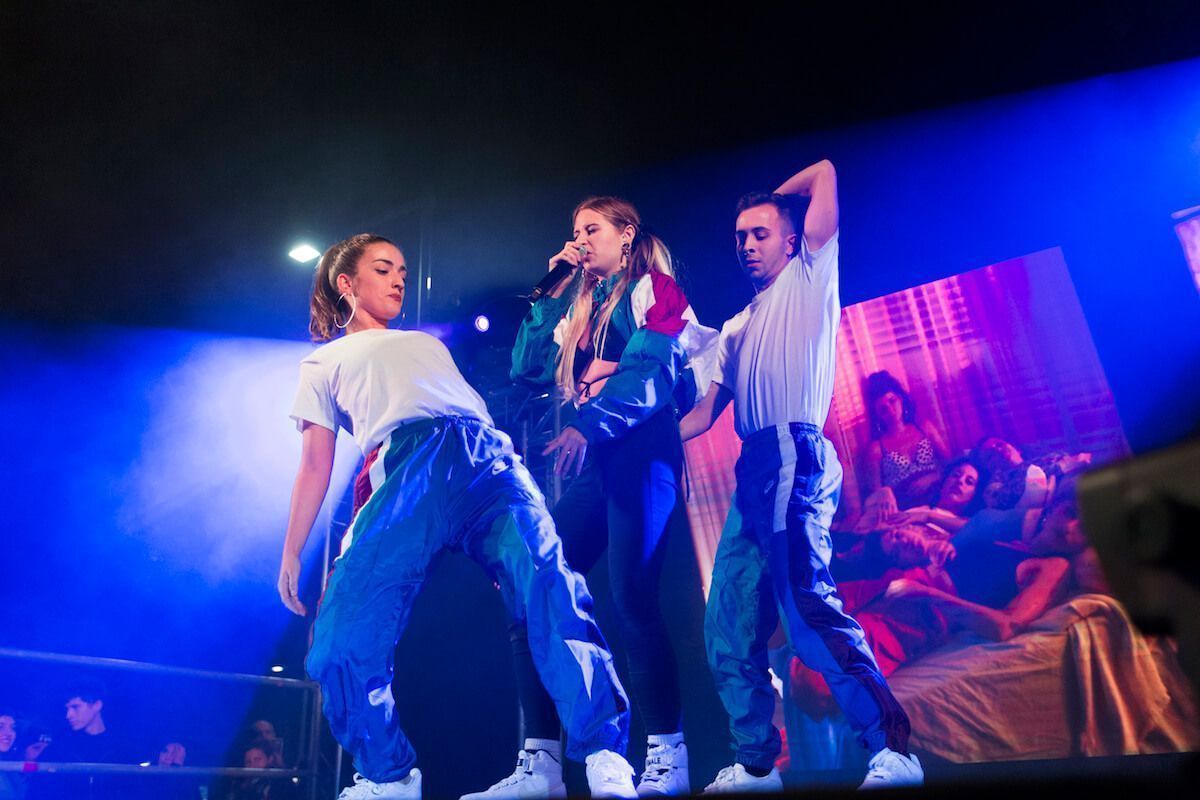 Everything revolved around the Nike Air Force 1, a shoe that has been reinvented to become an icon of the brand beyond the limits of the court and, while the party continued at the FORCE stage outside, surprises also continued inside the Nike store. Anyone who wanted to customize their Nike Air Force 1 could do so by adding the fun stikers designed by designer David Mendez Alonso. 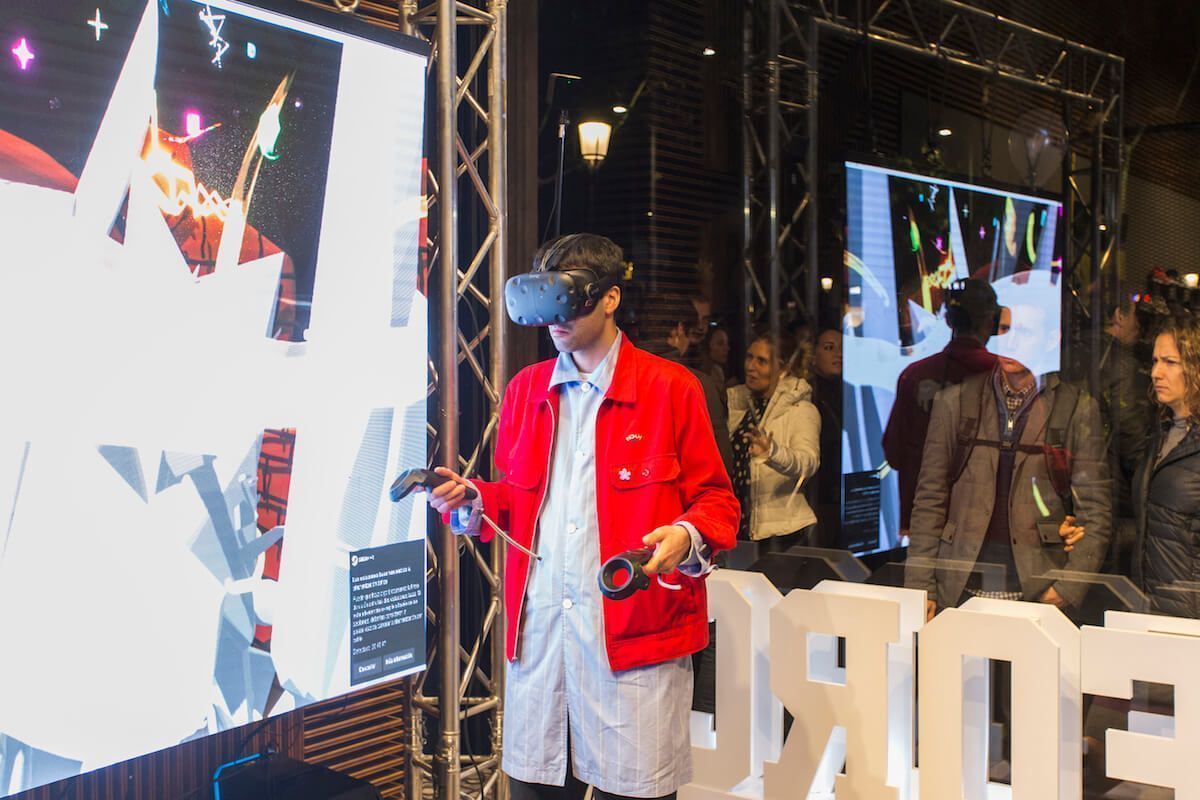 The artist was another of the great protagonists of the evening: he designed for the occasion a piece inspired by the strength of the girls who came on stage and reflected their talent in a creation with Tilt Brush.

A night full of claw, strength, music, art and talent… in rumen a FORCE night.