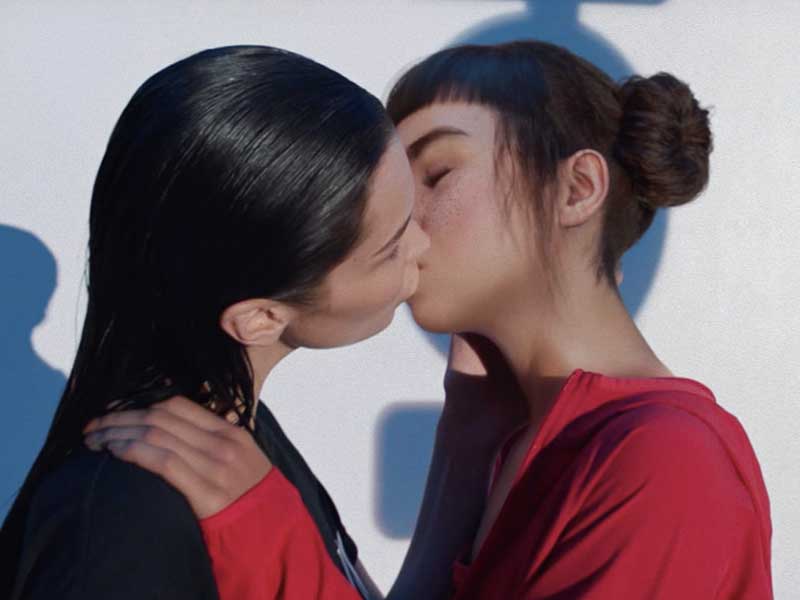 The flesh and bone model Bella Hadid and the virtual influence Lil Miquela star in the campaign, where they appear kissing on their Calvins.

The video, directed by Jonas Lindstroem, shows both models kissing under a dim blue light. Bella Hadid is in charge of the voice-over, which at one point says: “Life is about opening doors. Create new dreams that you never knew could exist”.

The campaign thus aims to vindicate the LGTB+ collective, a struggle in which Lil Miquela had already spoken before and which, unfortunately, still needs to be applauded and publicly supported today. The relationship between human being and robot is also a main pillar of the video. 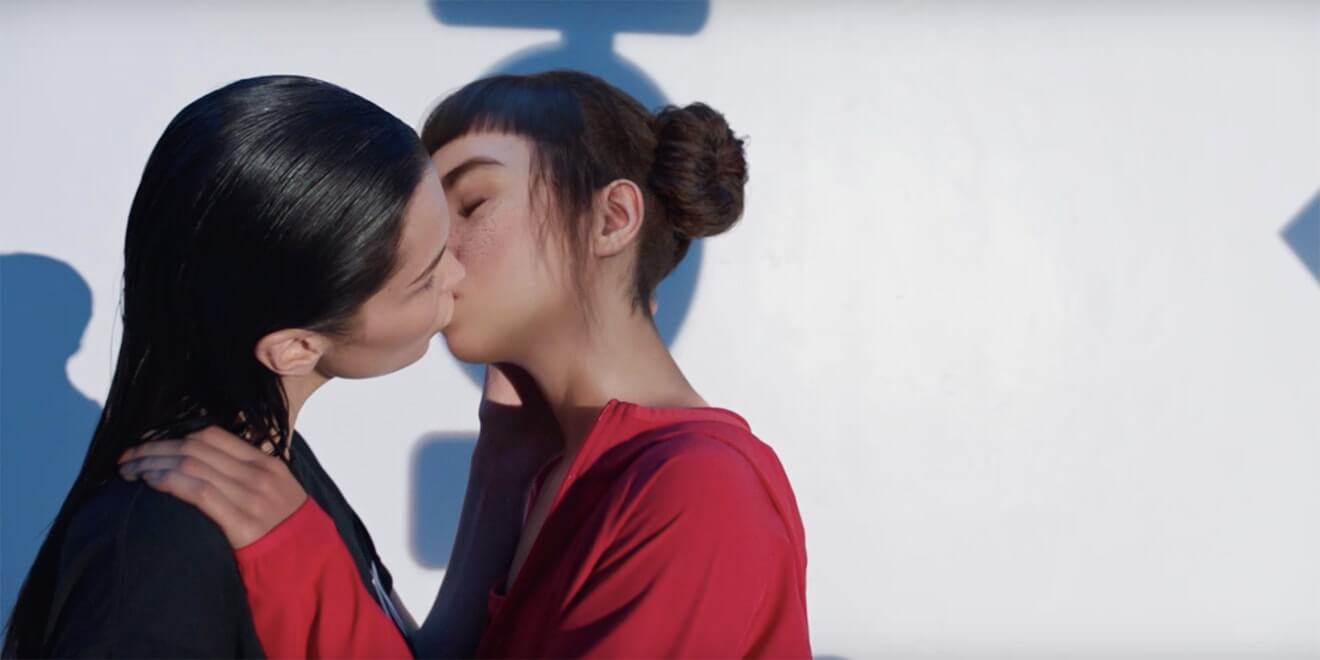 It’s not just about the kiss itself, but also about the fact that a computer-created it girl was chosen to star in the campaign alongside one of the best paid models in the world. Calvin Klein’s star robot continues to lead a surprisingly real life (we saw that she recently released her own clothing collection) despite her virtual condition. Lil Miquela has already become one of the world’s most famous influencers.

The couple joins the list of celebrities who have already starred in “I Speak My Truth in #MyCalvins”, such as Indya Moore, A$AP Rocky or Billie Eilish, among others.