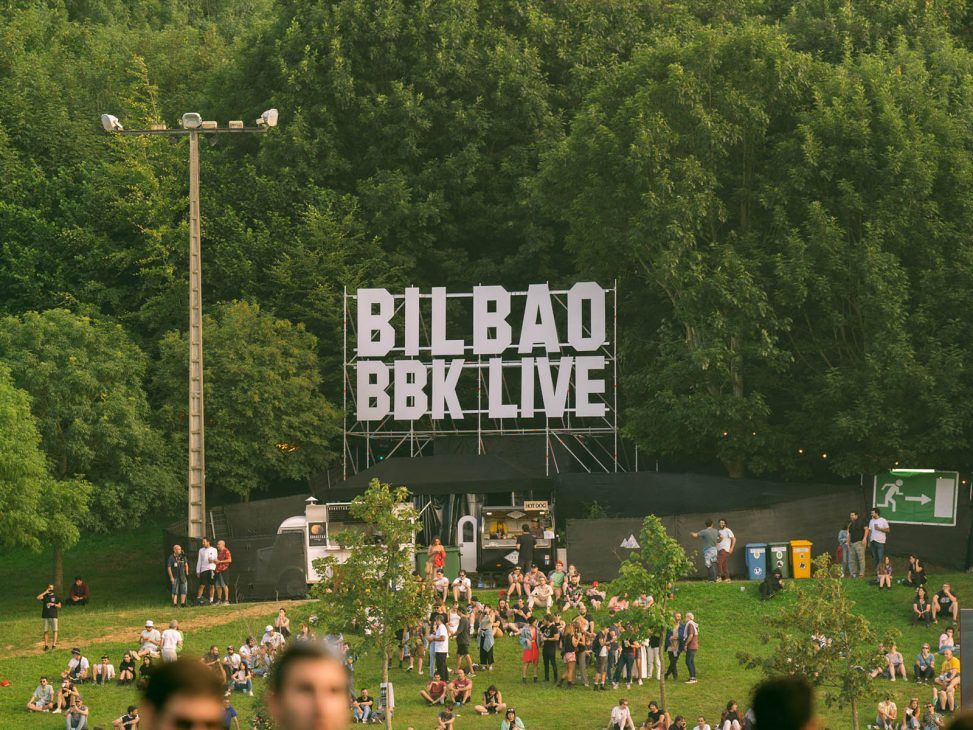 Bilbao BBK Live presents the first names that make up the line-up of its sixteenth edition. Arctic Monkeys have just been announced as the first headliner of the festival; today 24 more names have been added to the line-up with Florence + The Machine, The Chemical Brothers and The Blaze heading the first lines of Bilbao BBK Live 2023, which will be held on the 6th, 7th and 8th of July 2023 at Kobetamendi. 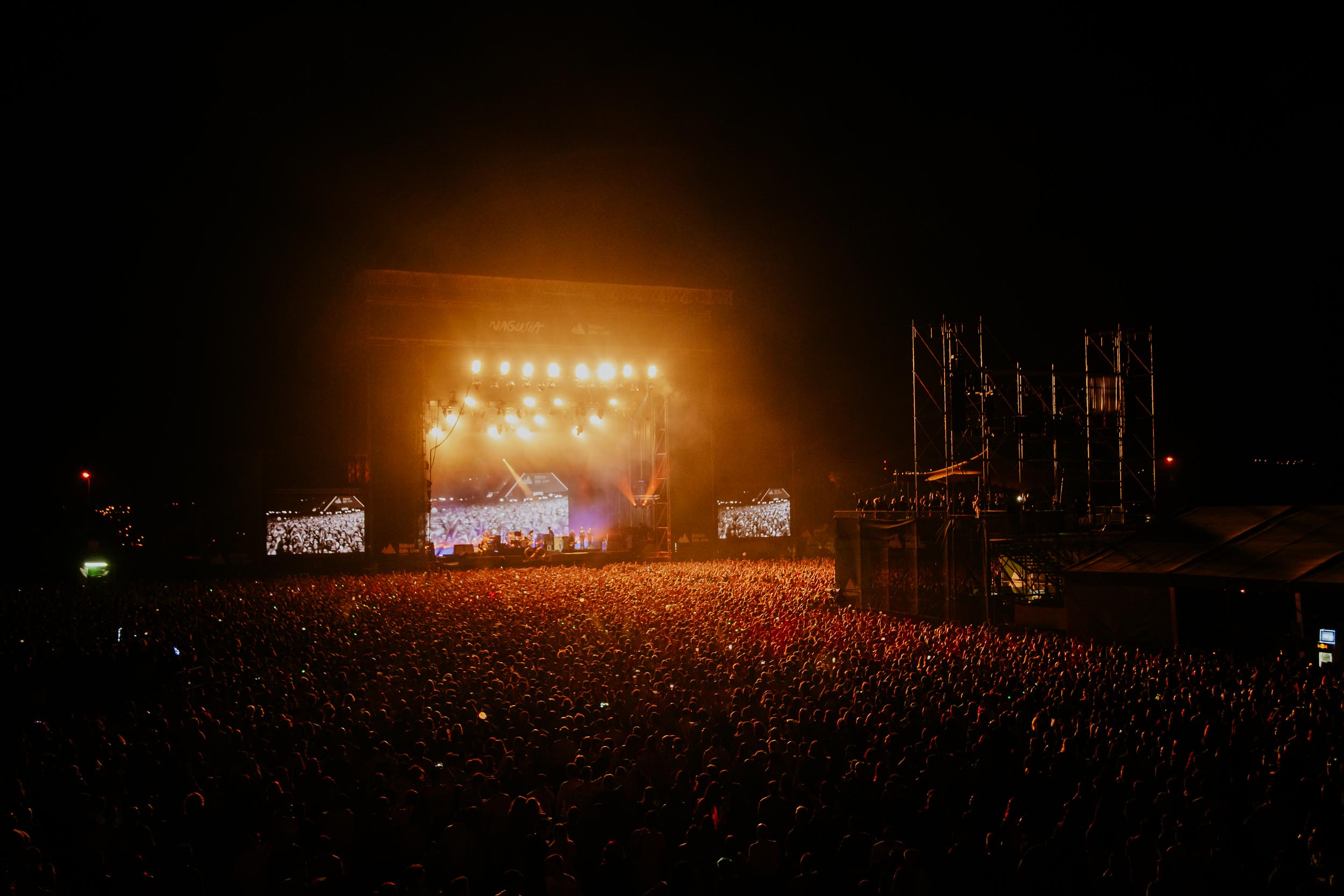 It’s been four years since Florence Welch performed at Bilbao BBK Live and repeating that unforgettable moment was essential to continue worshipping Florence + The Machine, who with their new album, Dance Fever, and their timeless hits will once again make history on Basque soil. The Blaze and The Chemical Brothers left their mark on the festival, and that’s why it was essential to feel their electronic hits in the heart of Kobetamendi and enjoy their atmospheric and bewitching live performances once again.

Every line-up at Bilbao BBK Live is a sonic exploration of different musical styles from around the world, with the folk sounds of Manchester quartet The Lathums completing the British line-up in this first batch of names. The hip hop of the future has its own name and it is 070 Shake, from New Jersey, who will bring their irrefutable Double Sided: Indie to Kobetamendi, with overflowing energy and personality in a show that will be unforgettable. The festival always has room for exotic sounds and this year they will be represented by the African Tuareg band Tinariwen. 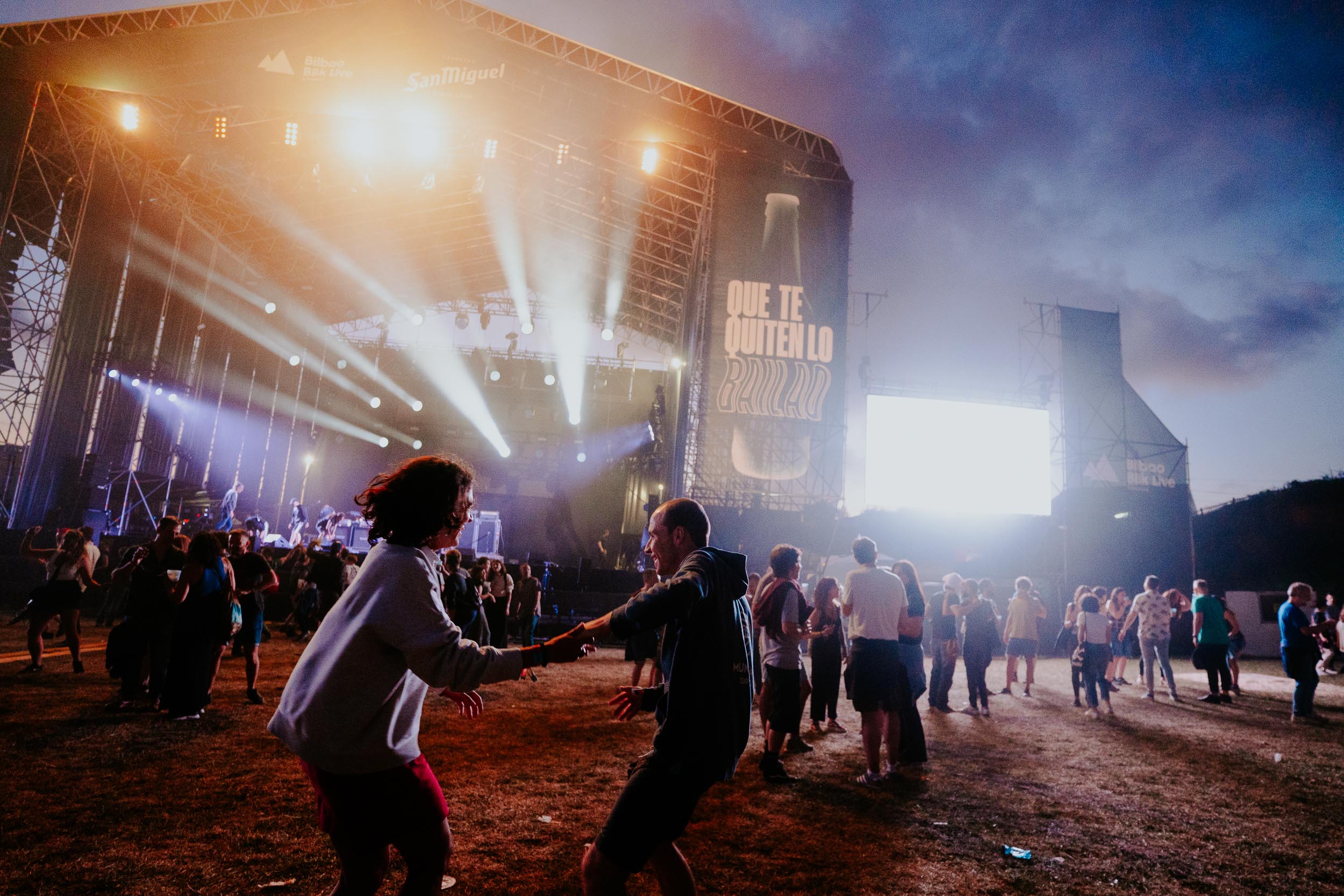 This journey through the different styles and origins of the artists on the bill cannot continue without Santi Balmes’ band, Love of Lesbian, and with special emphasis on the already solid urban scene, which will have an important representation on the festival’s line-up with the most brazen Navarrese Ben Yart, the queen of the cutest sad trap Albany and the teenage emo trap idol Rojuu. Of course, there will be a strong electro-pop presence with Delaporte and Playback Maracas, traditional sounds and electronica with Baiuca, the Murcian rock of Arde Bogotá and the boyband Colectivo Da Silva.

Basque-labelled artists are part of the festival’s DNA, which is why the avant-garde Basque synth pop artists Merina Gris and the current representative of Basque urban pop, Bengo, are among the first names to make up the 2023 line-up. If the festival is already known for its legendary dance music venue Basoa, it is also known for its electronic DJs and producers. Young Marco, Job Jobse, Ben Ufo, Denmark, Call Super, Violety and many more will fill the forest of sound and the festival’s official dance floor with the most avant-garde sounds. 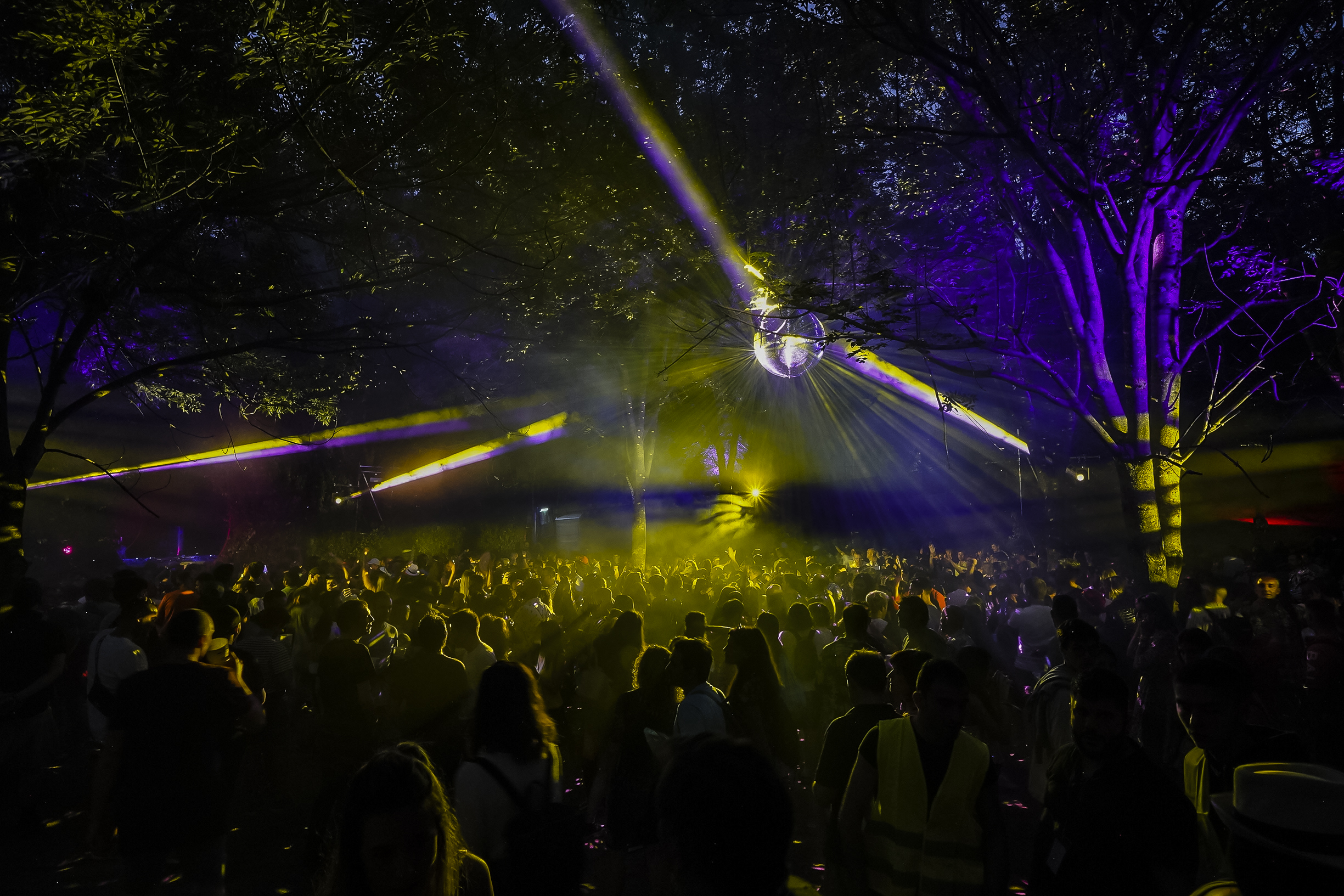 At Bilbao BBK Live, art in all its forms is as fundamental as its line-up; hence the fact that this year’s letter of introduction features Vicente Paredes in an art-music alliance that has become a regular feature of the festival. Supereuskadi shows a journey through the culture and society of this land through the eyes of the photographer. The festival and the artist come together in this edition with the common goal of showing the identity and idiosyncrasy of Euskadi. The artist from Alicante does so through his snapshots.

Tickets are still on sale on the festival website and at seetickets.com/es, with the possibility of paying in instalments and purchasing the festival ticket with camping. As was done with the sale and pre-sale that began at the end of October, the festival is committed to donating €3 from each ticket sold to the reforestation of the area burnt down in Balmaseda, in Enkarterri, the lungs of Bizkaia, and thus contribute its grain of sand to the affected area.