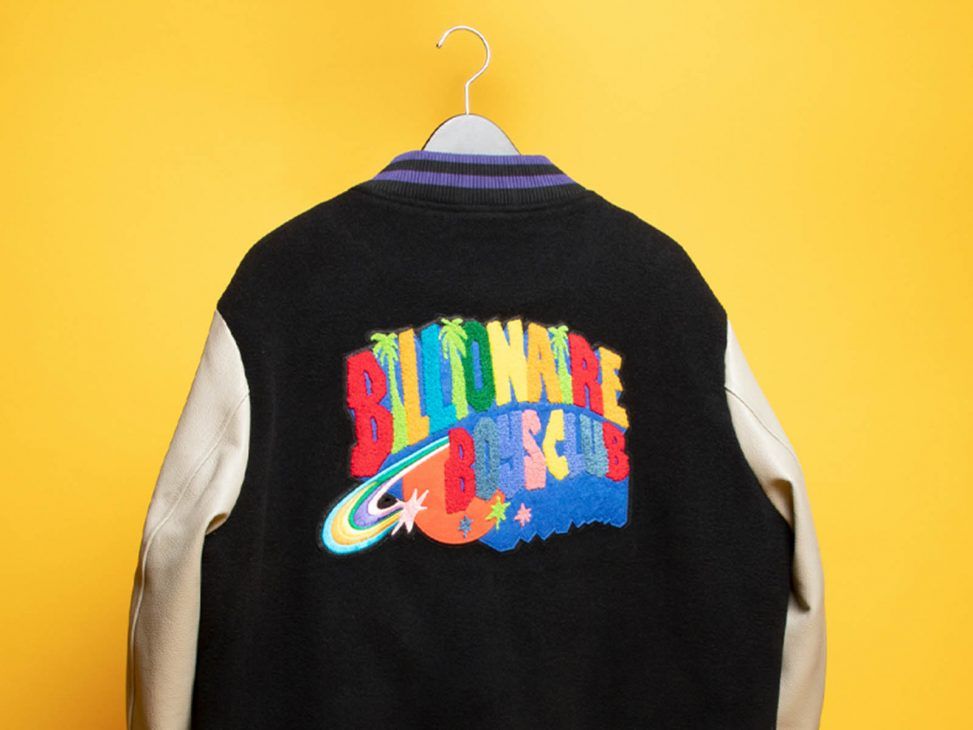 With Art Basel Miami just around the corner, Pharrell’s Billionaire Boys Club has launched a collaboration with Todd James. 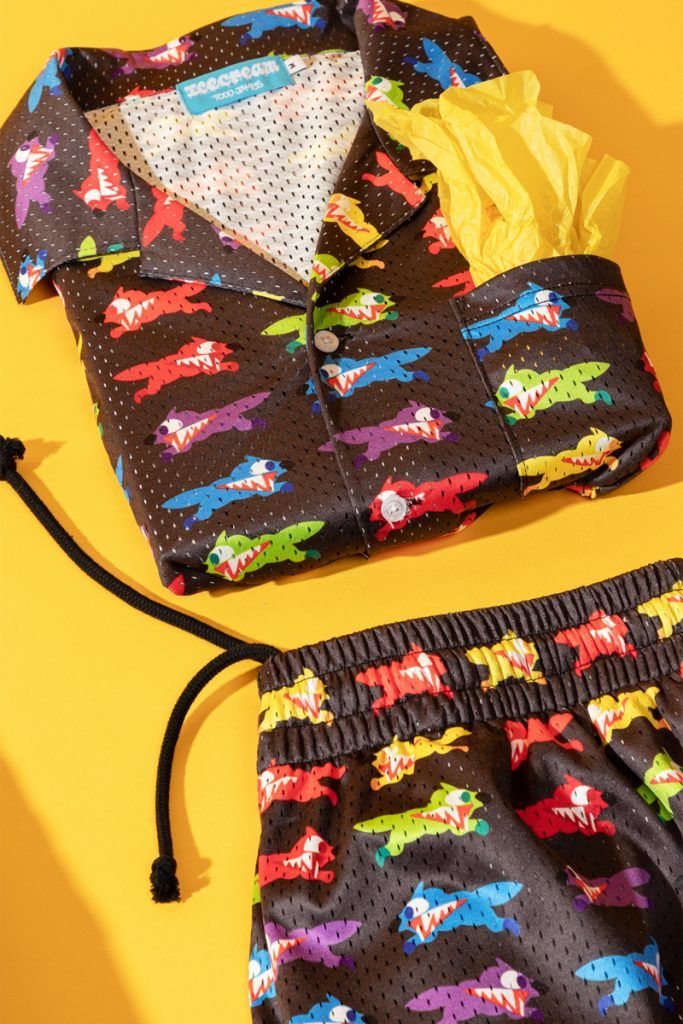 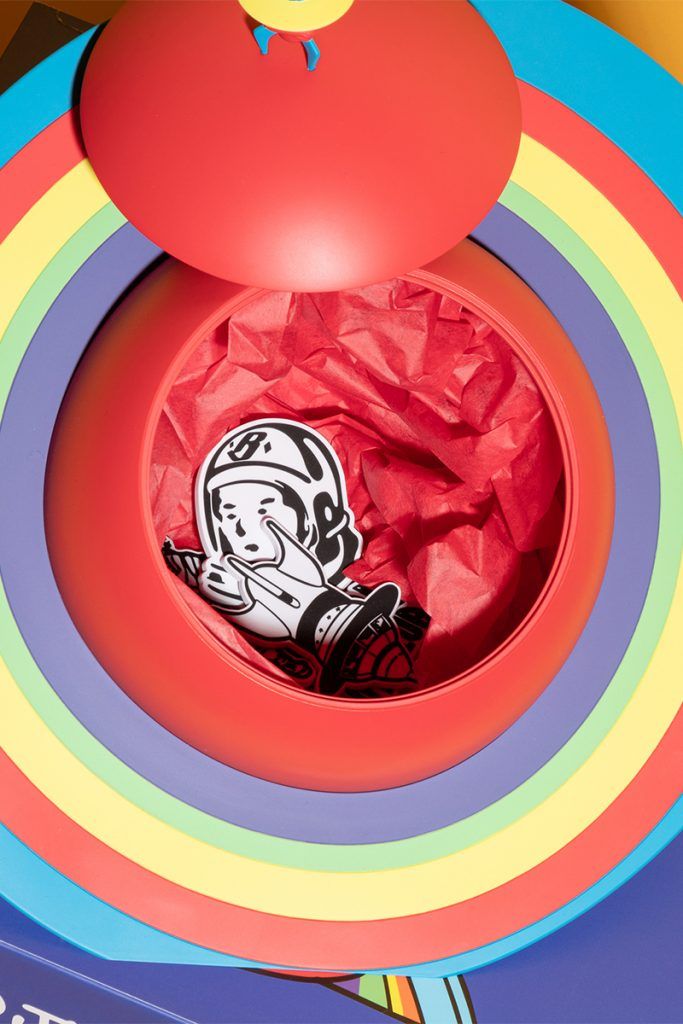 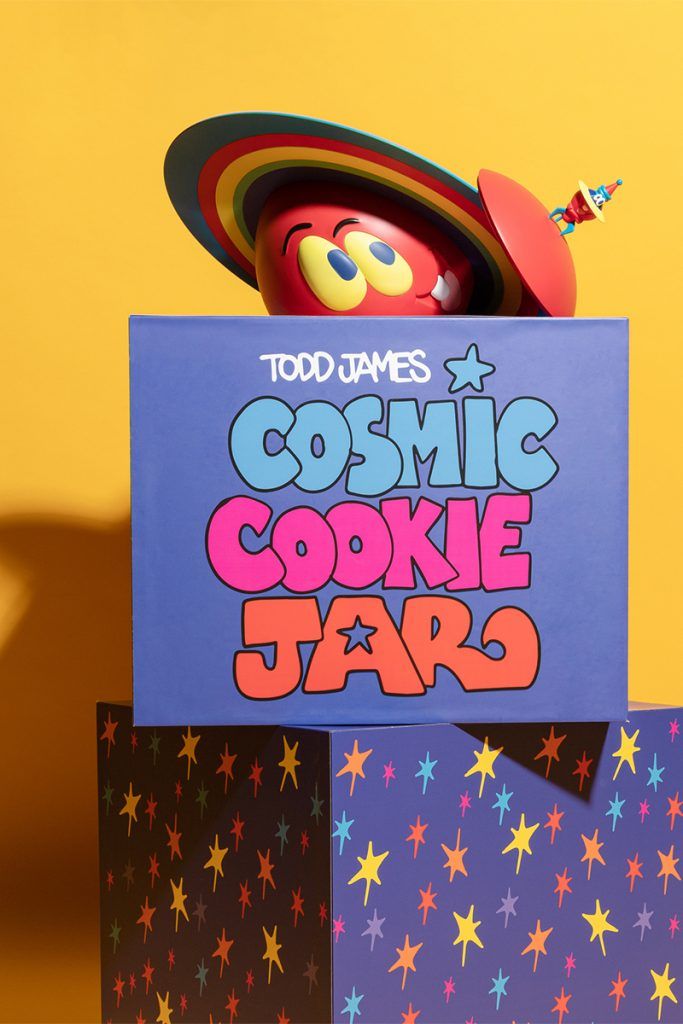 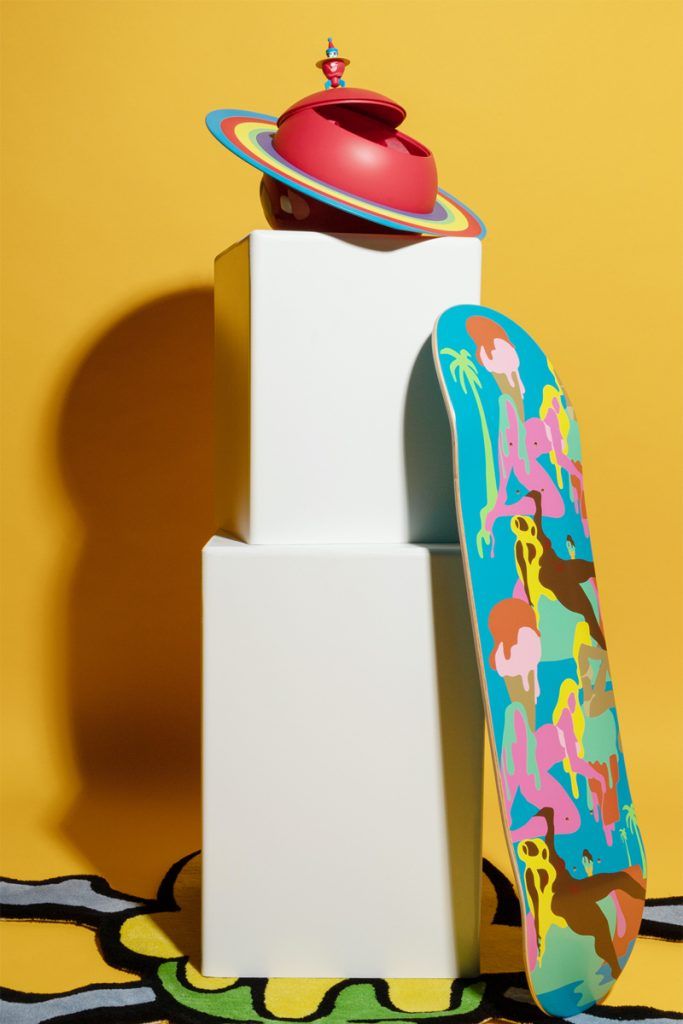 Todd James is an artist who started doing graffiti in the New York underground as REAS. His career began to turn professional when he designed his famous elephant logo. His work travels between old school graffiti and children’s drawing. From then on, he began to collaborate with Eminem, Red Man, Kid Rock and Iggy Pop, with illustrations for their albums. He even made the video for the song The Troubles from U2’s latest album.

Now, Billionaire Boys Club, the streetwear brand of Nigo and Pharrell Williams, has chosen the American graffiti artist to launch a capsule collection celebrating the world’s most important art fair. The collection reinvents Todd James’ iconic motifs and his colourful universe that permeates each garment. His multi-coloured graphics are also seen on accessories such as a cap, a skateboard and a biscuit jar.

The BBC x Todd James capsule collection is set to arrive at the brand’s flagship BBC Miami shop and online from 1 December. To celebrate the partnership, BBC ICECREAM and Pharrell will host Todd James at the Miami flagship shop during Art Basel Week in December. During the event, James will paint a wall outside the shop. 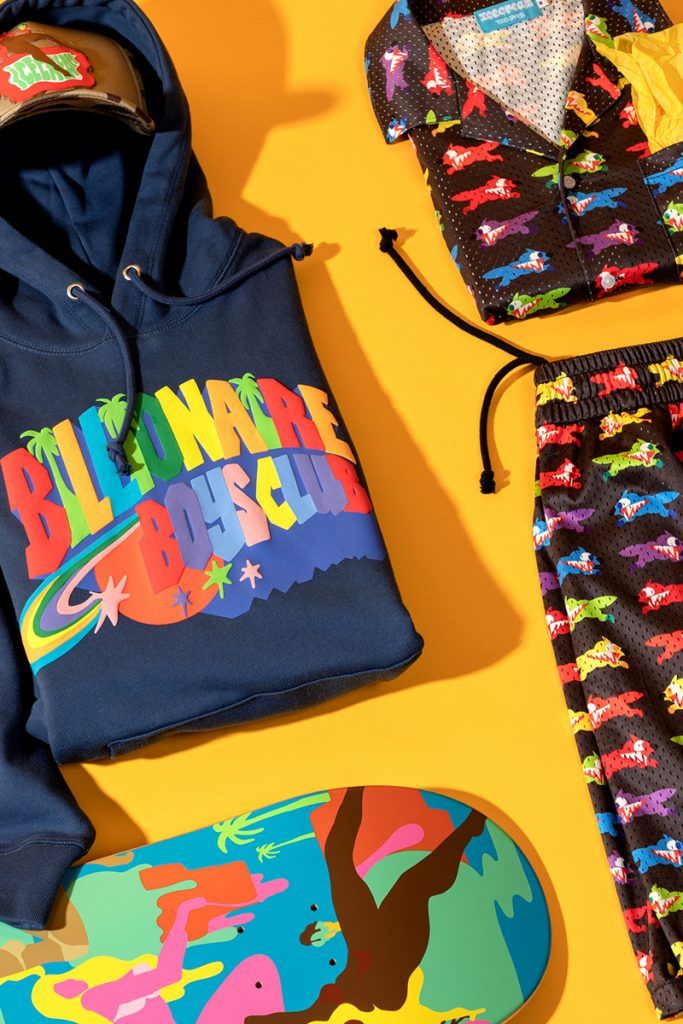 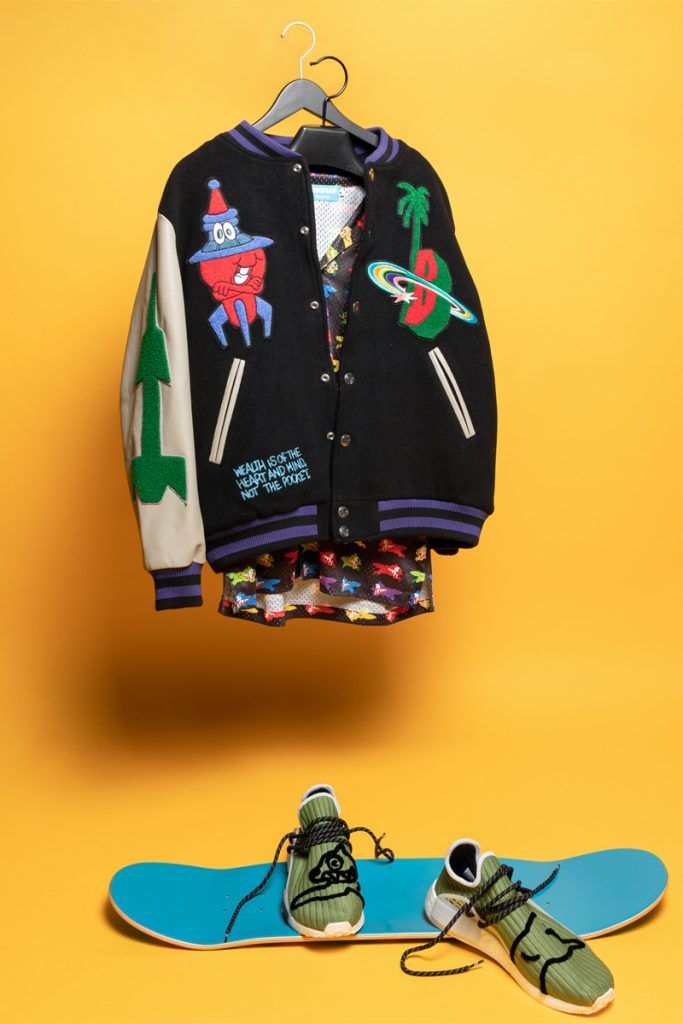 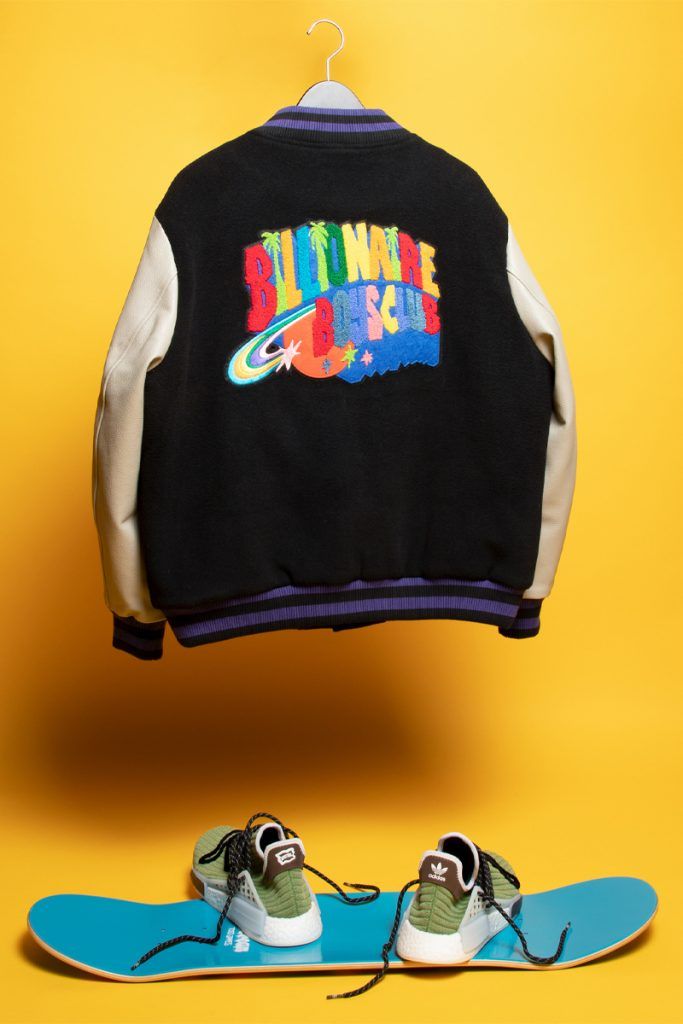 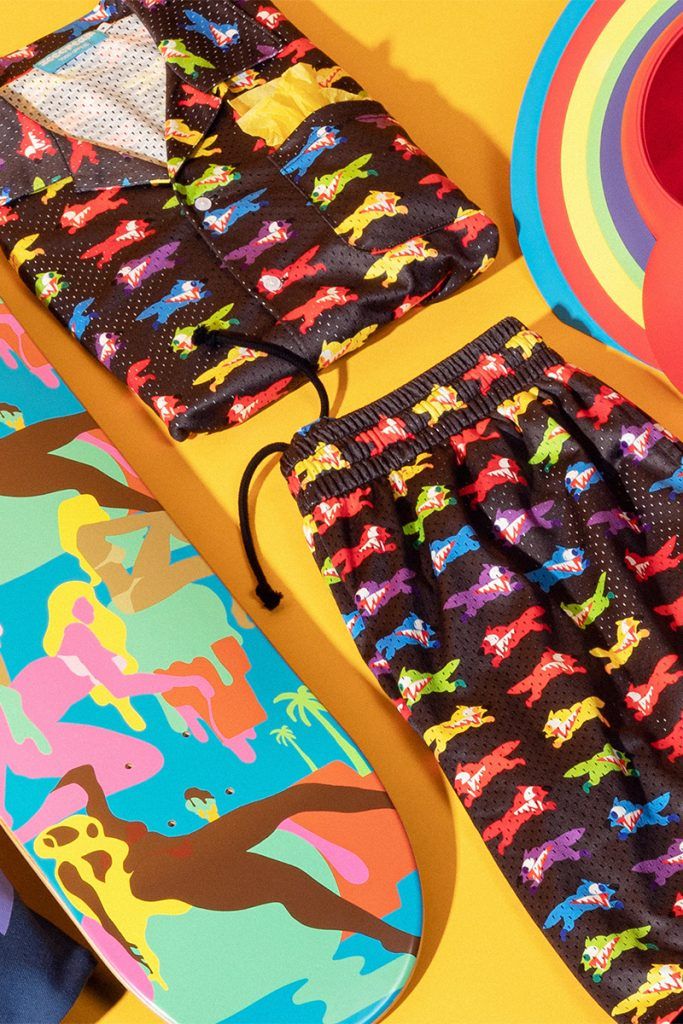