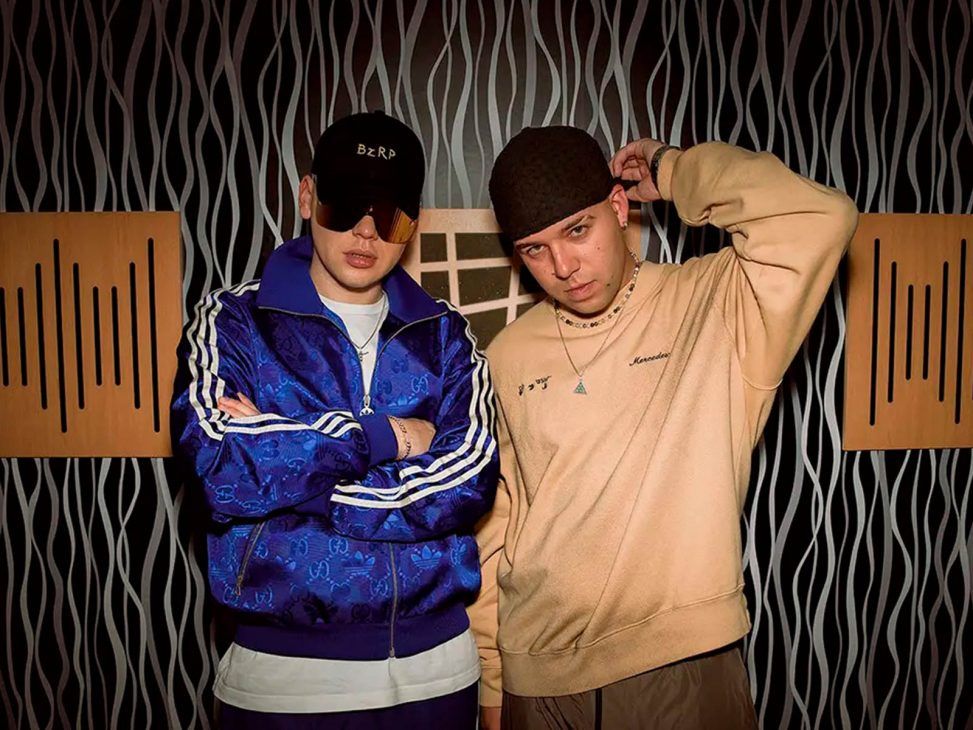 Bizarrap bursts onto the scene with Music Sessions #52 with Quevedo, one of the most outstanding artists on the Spanish scene.

In the middle of his European tour -he has played 9 dates out of 21-, the Argentinian producer revolutionised social Argentinean producer revolutionised the social networks by announcing his new Session by intervening in a Burger King restaurant in Madrid. Bizarrap gave hundreds of people a “Bizarrap Menu” along with a miniature version of the producer that, when pressed, allowed them to listen to 15 seconds of #52.

Groups of friends, couples and even entire families came to the fast food restaurant to order the to order the enigmatic BzRP Menu without imagining that they were going to meet Biza in person, at the Biza in person, on the other side of the counter. So he surprised once again with a great collaboration and an original way of communicating his Sessions, which have already accumulated more than 7 billion global streams.

Quevedo becomes the fifth Spanish artist to be invited to these BZRP Music Sessions after Morad, Bejo, Don Patricio and Ptazeta. In the last few days, the Argentinian had taken it upon himself to promote it through his social networks with a viral video in which many fans had the opportunity to listen to what he was preparing before anyone else.

Now… Why don’t you take a look at the track that Residente released with Bizarrap against J Balvin?