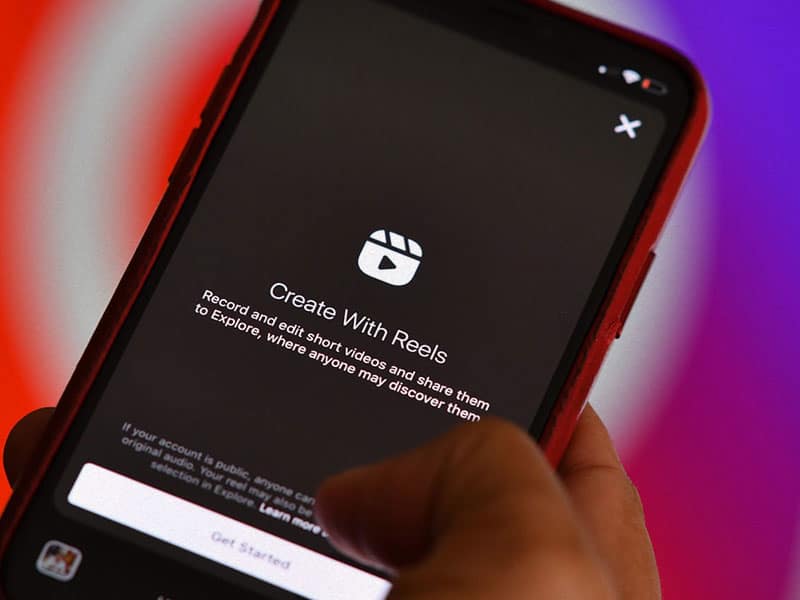 Bots invade Instagram Reels in less than a week

Barely a week after its launch, Instagram Reels is already suffering from the arrival of the dreaded bots and fake visits. Scammers were selling Reel visits on multiple websites just hours after TikTok‘s new rival landed. 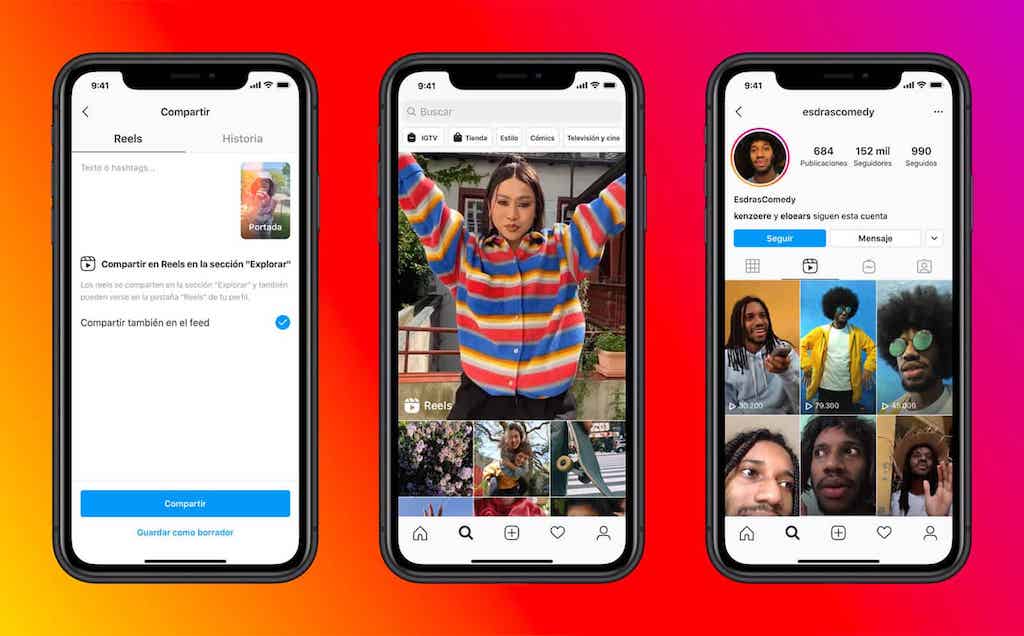 According to Business Insider, 100 likes on a Reel only cost 75 cents. The heads of these botnets have revealed that they have already received orders from some 80 users for 11 million views on the new platform. Although they have not revealed the exact amount of money they have made through the new sale, they did mention that the profits from their business are “enough for a good car and a decent house”.

The truth is that cheating is never good and, in particular, bots damage the social network. We’ll see what finally happens with the bots on Reels and if it manages to position itself with the world’s leading video platform.

Chanel Makeup is inspired by the gold chains for this Christmas
According to The Lyst Index, fashion is still trendy
ROA FW20: hiking and streetwear merge once again
Coach launches its Christmas campaign
Playboy bets on inclusiveness in its new fragrances
The black curvy model that forced a change in Instagram
The Met opens its exhibition “About Time: Fashion and Duration” 5 months later
The “Piano of 24 colors” of lipstick of Hermès for 1.500 euros
This is the unofficial YEEZY x Gap catalog
Pull&Bear’s new collection is inspired by the world of modern art
Tyler, the Creator reveals his favorite albums and movies
Bottega Veneta and Saint Laurent grow again