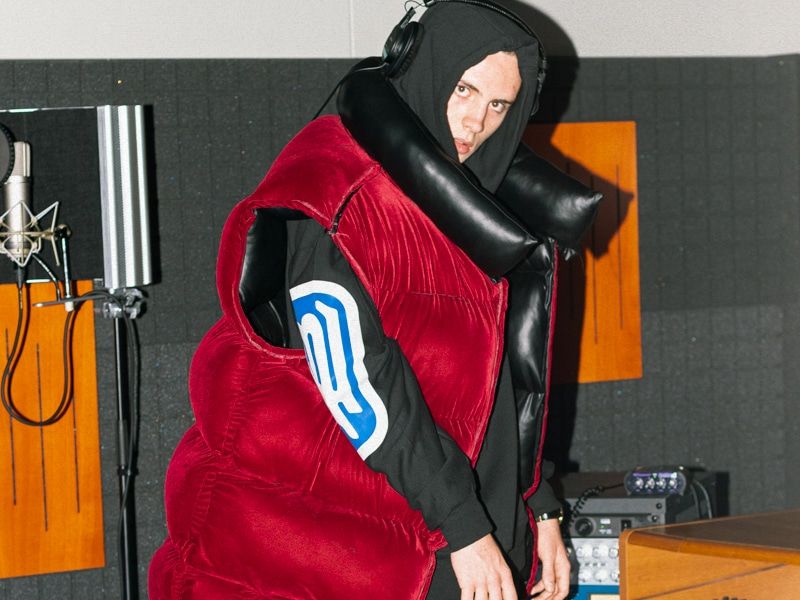 BYLEGUARD launches its first collection “Be the war”

BYLEGUARD is the project and artistic pseudonym of Roger Guardia Allué, known as Leguard. In his first collection BE THE WAR, Roger(@byleguard) mmerses us in a mystical universe that combines astronomy, science fiction, art and video games. This first drop contains seven t-shirts, two pants, two hoodies, two hats, some socks, two rugs and several unique pieces of jewelry. 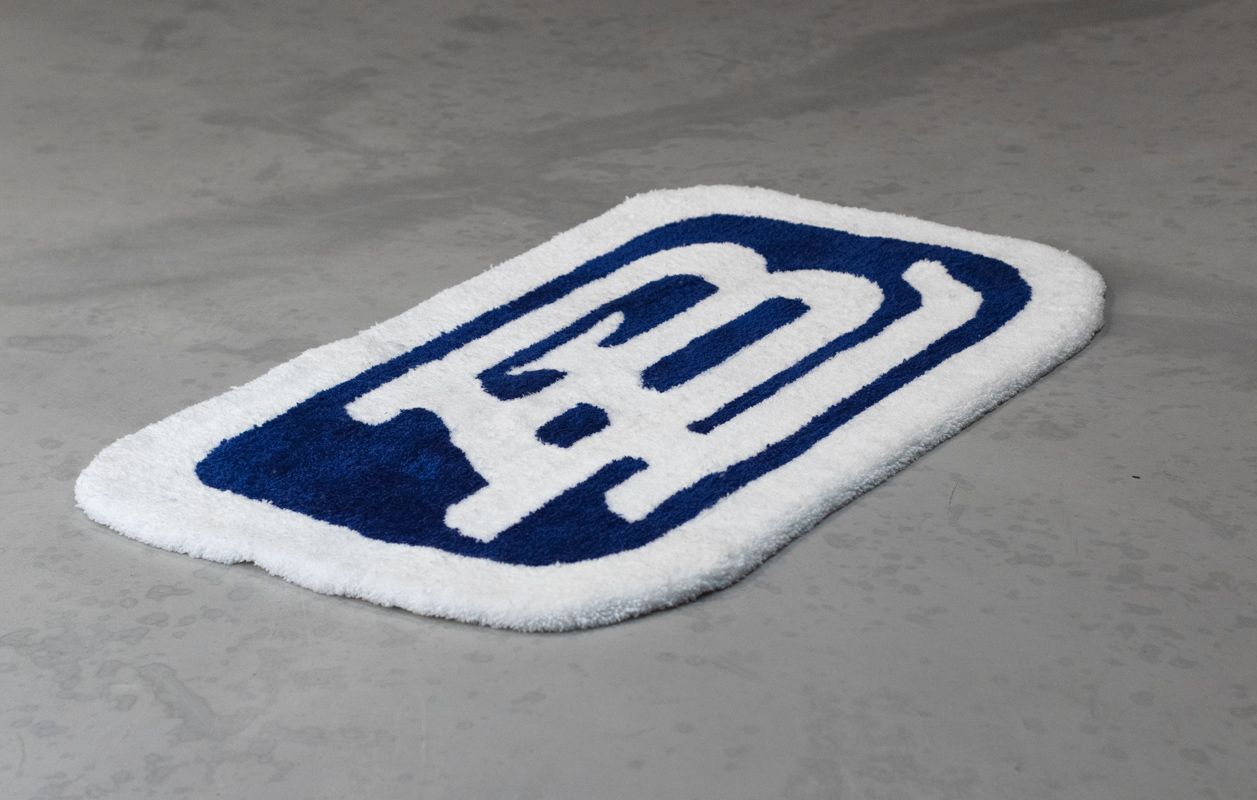 The collection focuses on a mental metaphor of the creator, who is aware that his rejection of the product as the final result of his creative process has come to an end. Thus, he leaves behind artistic altruism to start bringing his work to a wider audience. “I have been preparing a war for many years, I have created my army, we are ready now”.

In this metaphor, each article plays its part. METEORITES are the pieces that allow the planet to be in balance, the basics, the pillars of the collection. The ARMY is made up of those who have always been there, those who have supported and allowed the project to go ahead and are the most personalized pieces. As for the VILLAIN, is an allegory of the alter-ego, which is based on the fact that we are our worst enemies. The PROTECTOR is the spiritual guide
that we all need to see the light, is what illuminates and gives hope to the ARMY to move forward, an exclusive piece created in collaboration with Jesus Cuesta. And finally, we meet the AMULETS. These are the emblem that creates the added value, the ones that bring the super powers to the ARMY, and they are unique items that make everything stand out. 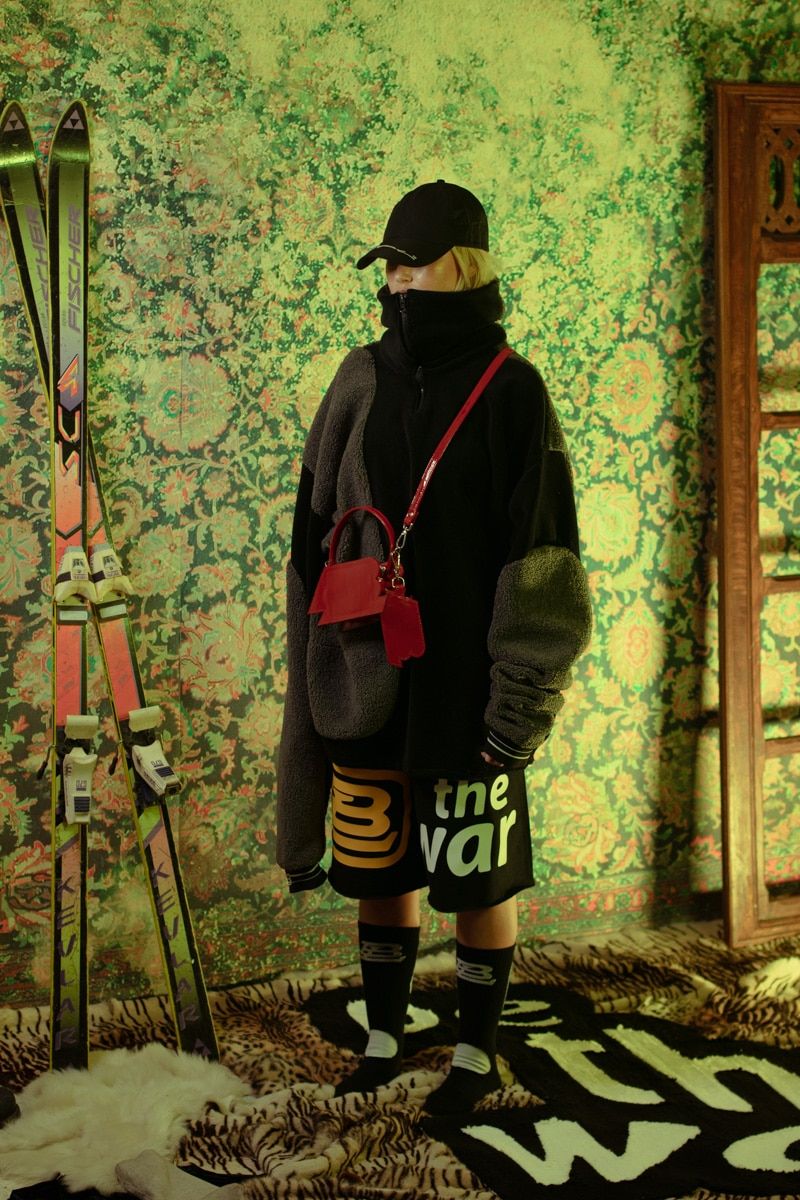 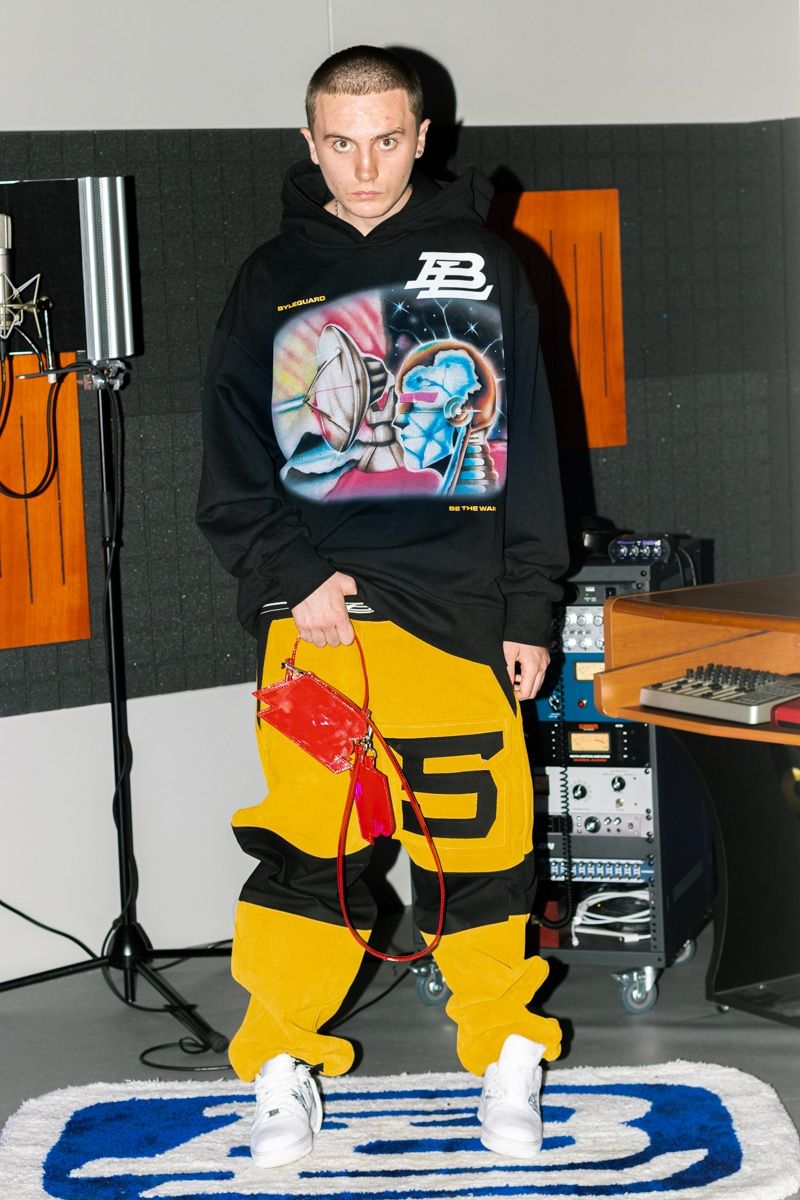 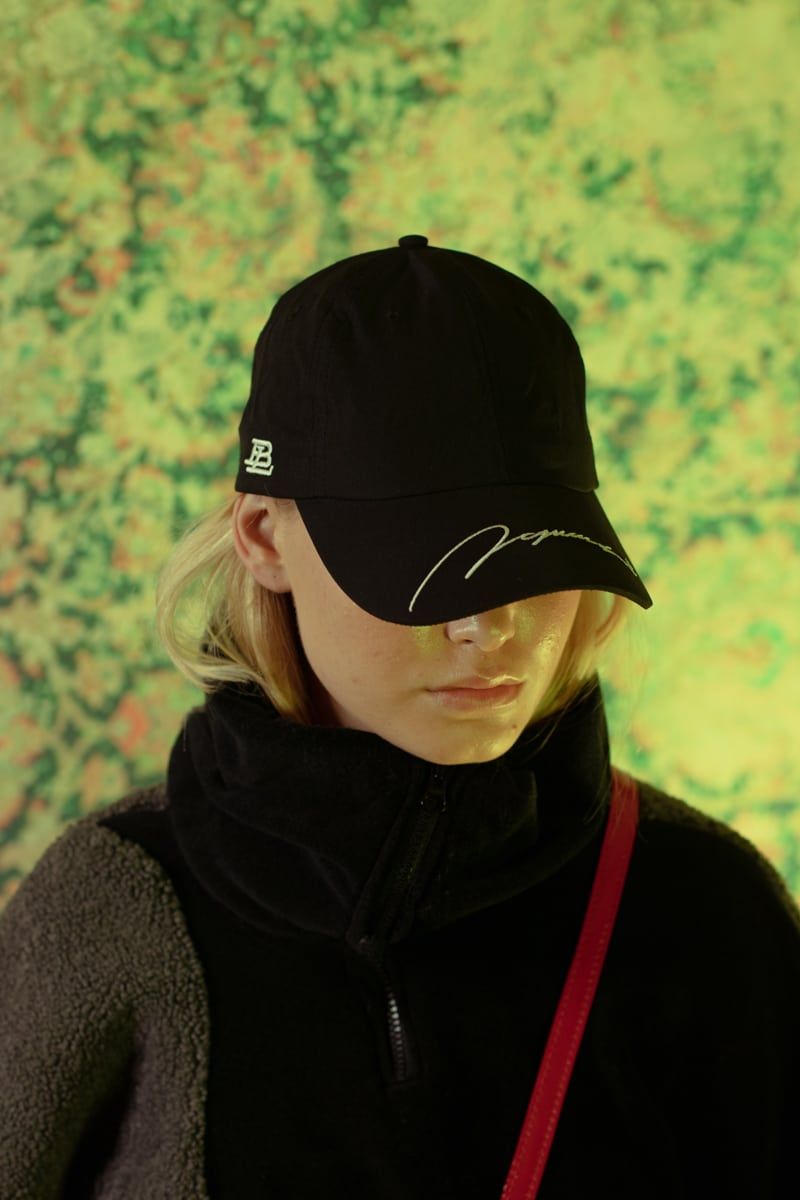 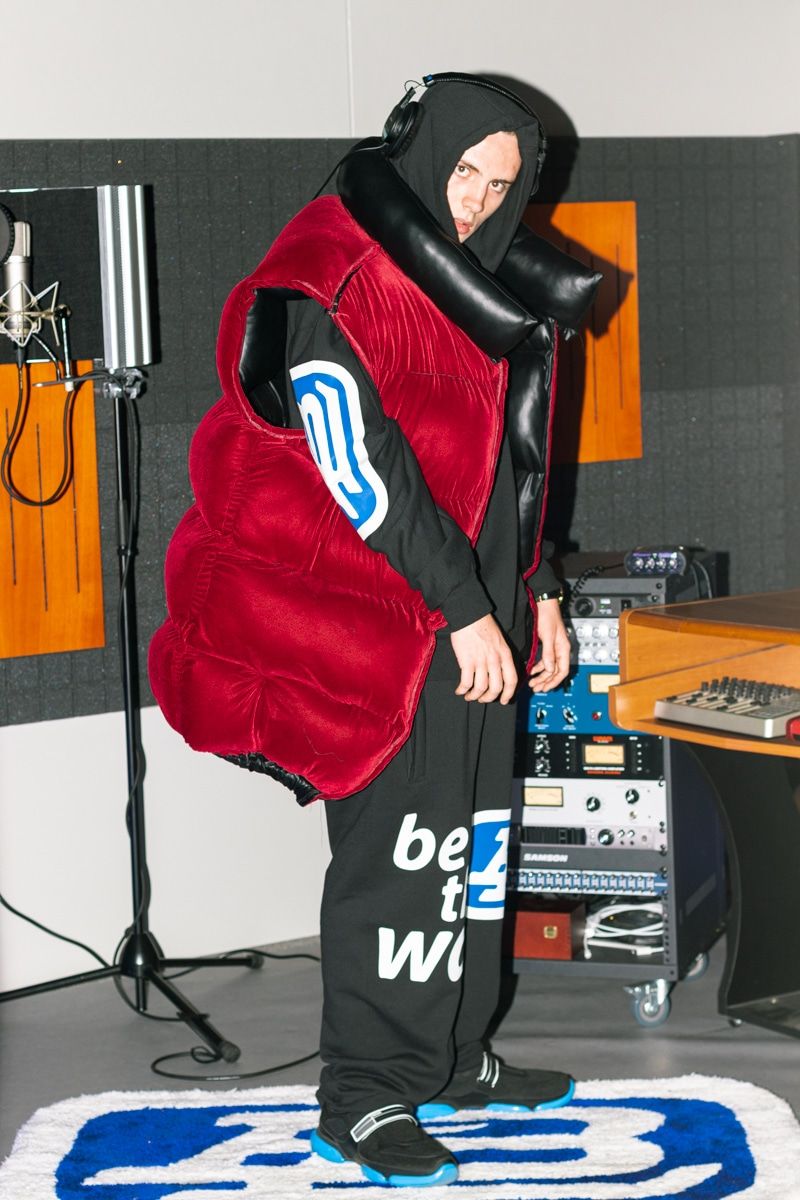 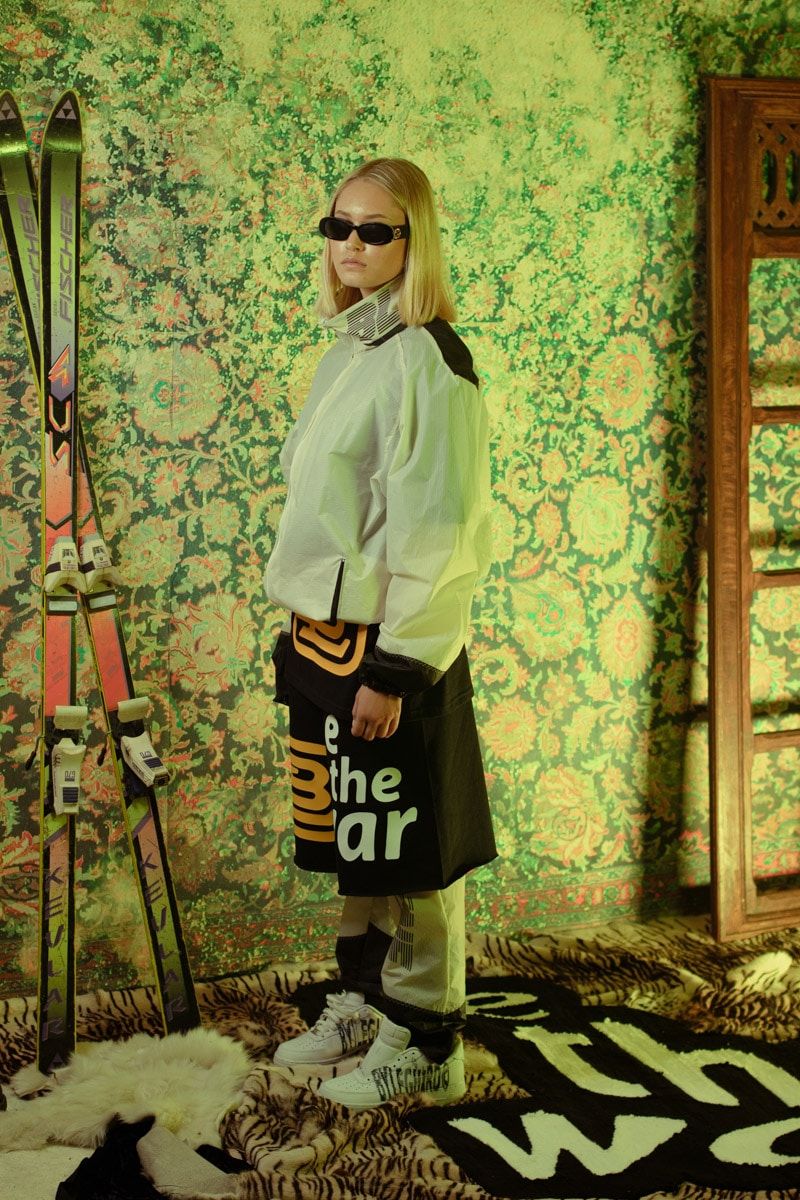 Leguard flees from the traditional figure of the fashion designer; for him clothes are just one of many ways to express himself, and he identifies more with the artisan figure of a craftsman creator. The artist feels more comfortable collaborating with artists in multidisciplinary projects. In fact, he has collaborated with some of the great names in the national art scene; actors like Aron Piper, and musicians like Kaydy Cain, Pimp Flaco, Ms Nina, Aleesha, Leïti Sene or Eva Ruiz have brought their creations.

The Brazilian-born creator based in Barcelona is part of the urban music, art and fashion collective CUTEMOBB. This collective was born from the already consolidated Leïti Sene with the producers Bexnil , ChineseGuy2021 and iseekarlo. There are also other emerging names of the scene as Bikôkô, JesseJames, Boofkid, and also designer UgoBoulard. Just a couple of weeks ago they released Cute Tapes, a mixtape that perfectly reflects the new sound being created in Barcelona.

‘Be The War’ is available from today on its web store.