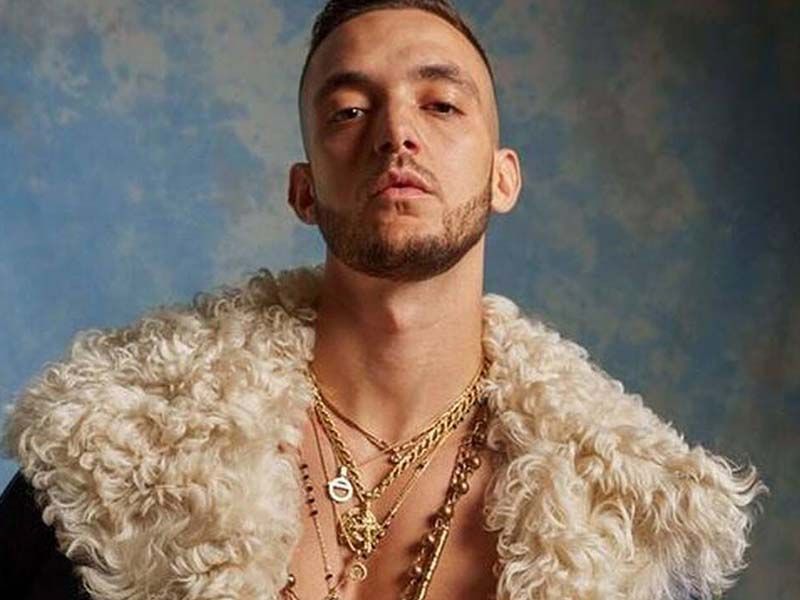 C. Tangana among the Spanish nominees for the Latin Grammys

The Latin Recording Academy has just announced the contenders for its awards, including C. Tangana with five nominations. In addition, producer Alizz is nominated for producer of the year. 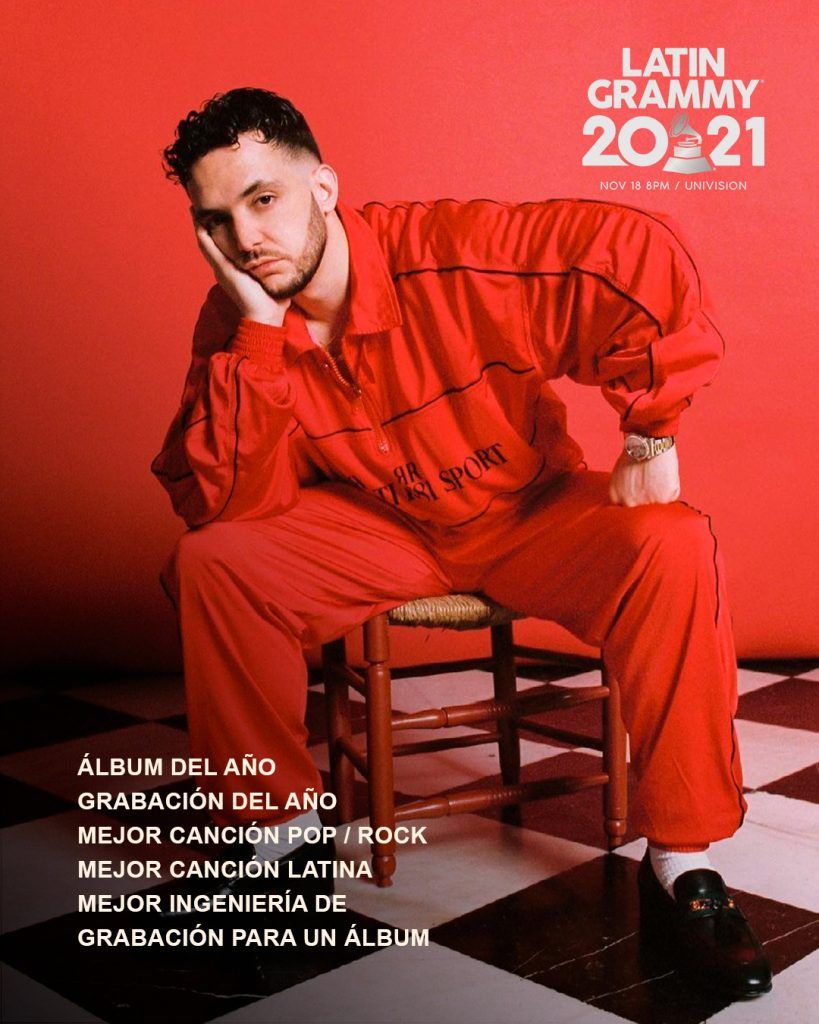 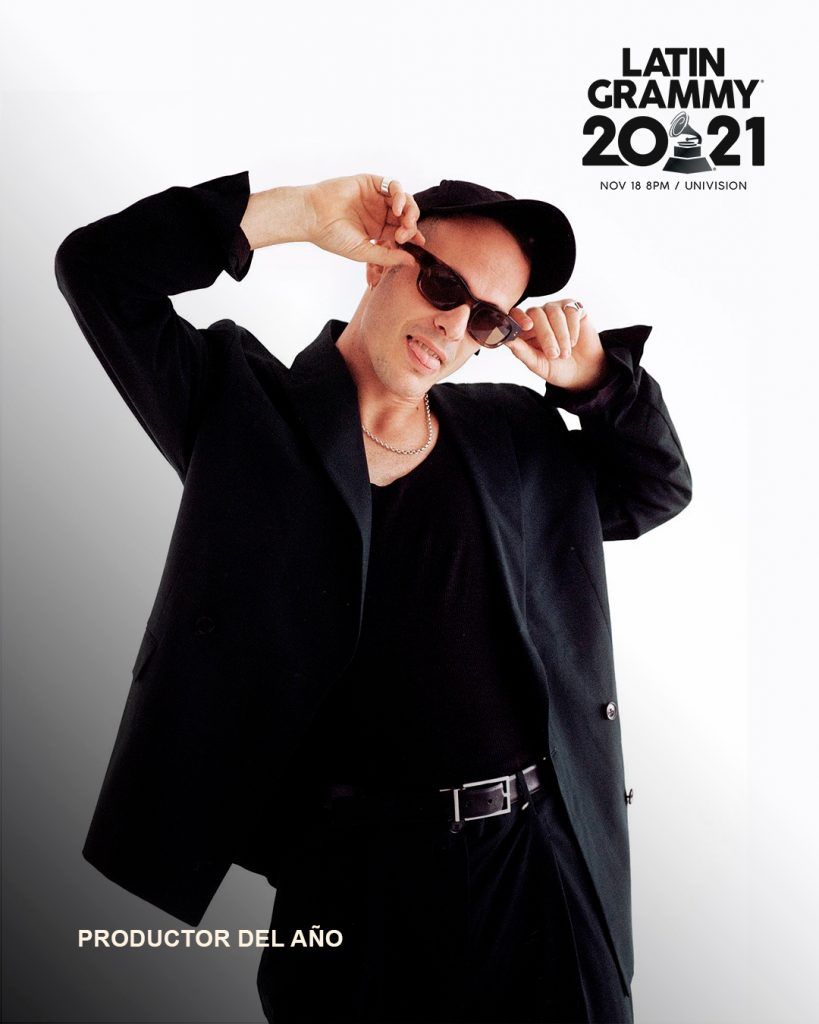 Pucho is the third artist with the most nominations in the general list, only behind Juan Luis Guerra, with six mentions, and Camilo, who leads the table with 10 nominations. “El Madrileño“, which combines Spanish tradition with the avant-garde, has been well received by the academy and the listeners. This work is a candidate for the album of the year award, as well as Alizz, who is nominated for producer of the year.