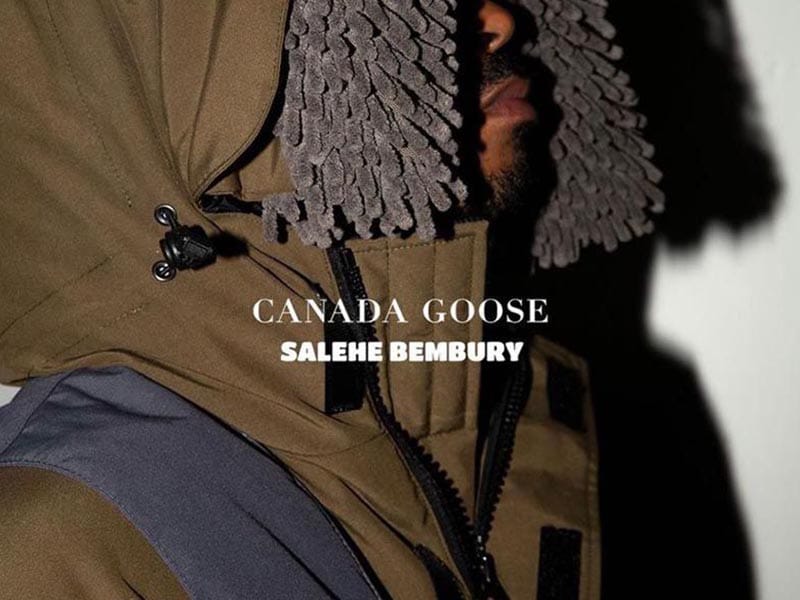 Following the launch of her long-awaited Crocs Pollex Clogs, Salehe Bembury has revealed the first images of her new venture; a collaboration with luxury outwear brand Canada Goose that she announced back in December. 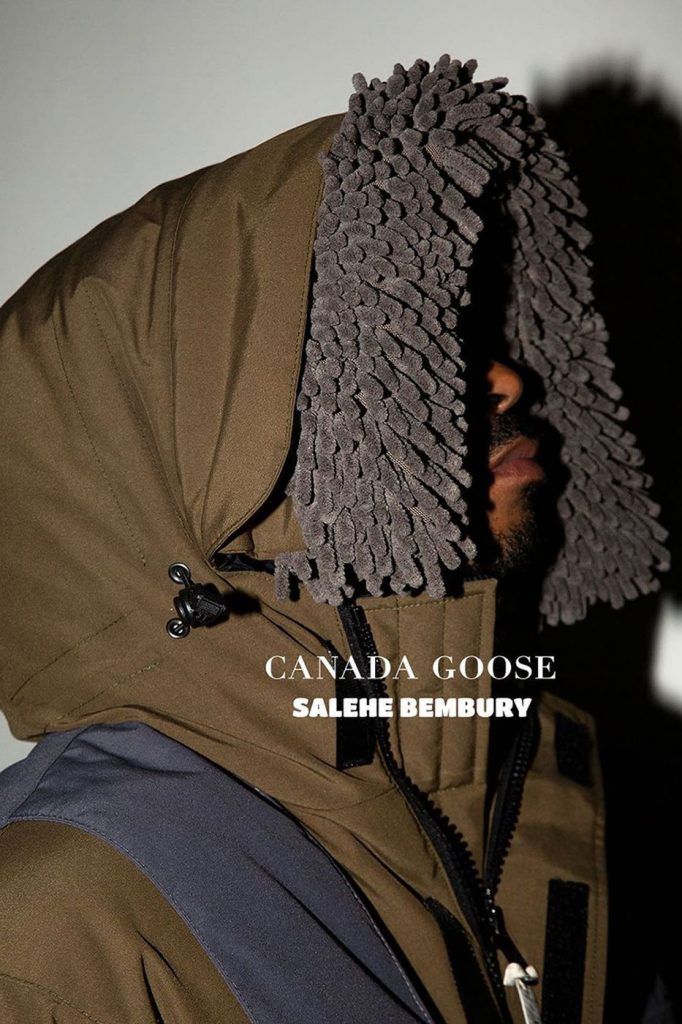 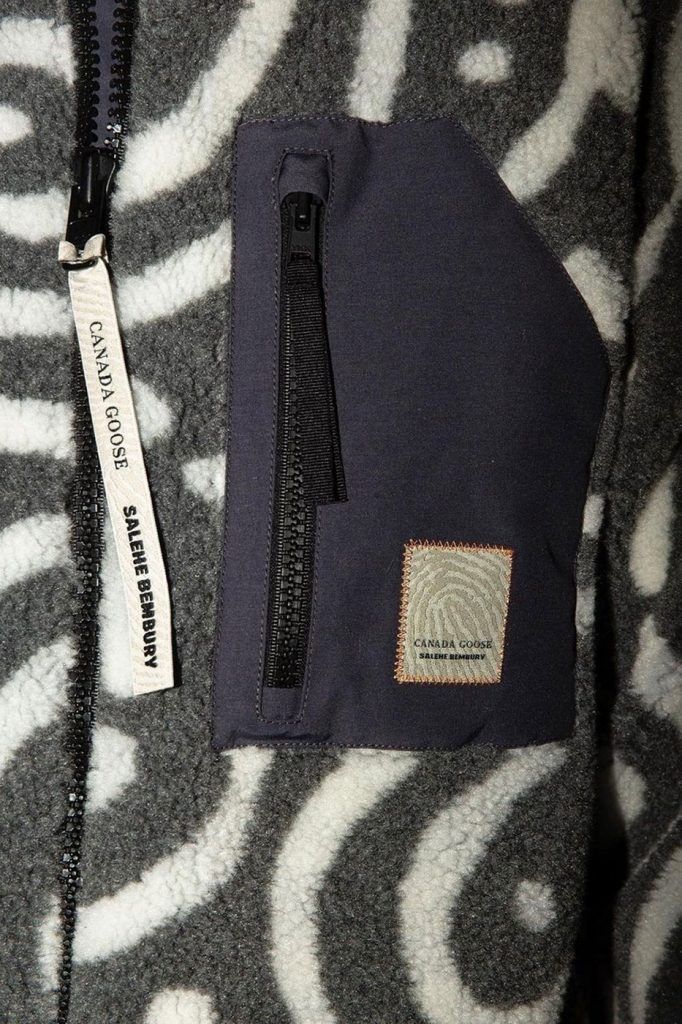 Salehe Bembury, the designer who has worked with Kanye West and Donatella Versace, first announced the Canada Goose collaboration in December, revealing a dark khaki and grey microfiber parka.

The former FN Designer of the Year has just published a new post announcing the return of signature fingerprint-inspired patterns found in his collabs with New Balance, Lexus and Crocs.

The latest image posted on the artist’s account is a short fur fleece with a white-on-grey swirl print and the shared Canada Goose and Salehe Bembury label and zip.

2021 was a big moment for Bembury, as he became creative director of UNINTERRUPTED. The designer shows no signs of taking a break this year either, with his first collab with Canada Goose.