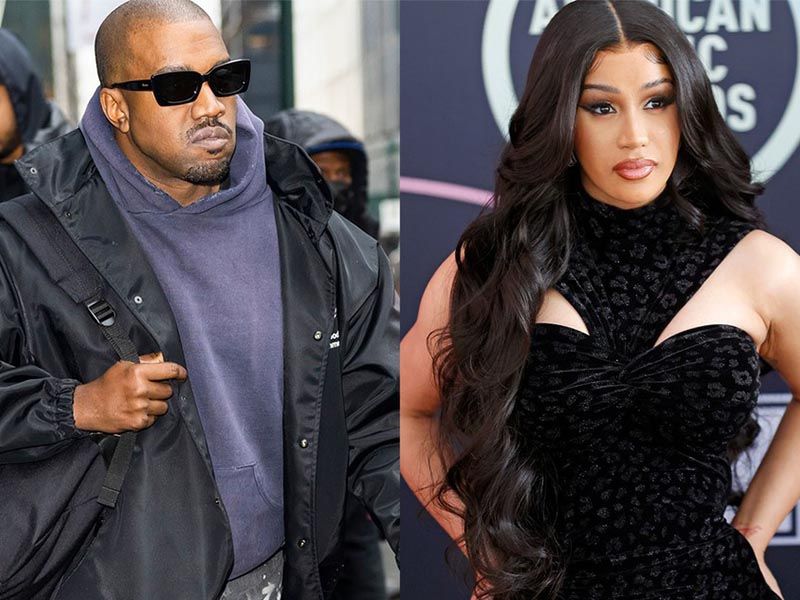 Kanye West has been getting a lot of attention in recent months, especially for the Yeezy Gap collaboration engineered by Balenciaga. Now he’s back in the spotlight after being spotted in a Balenciaga shop shooting a music video with Cardi B. 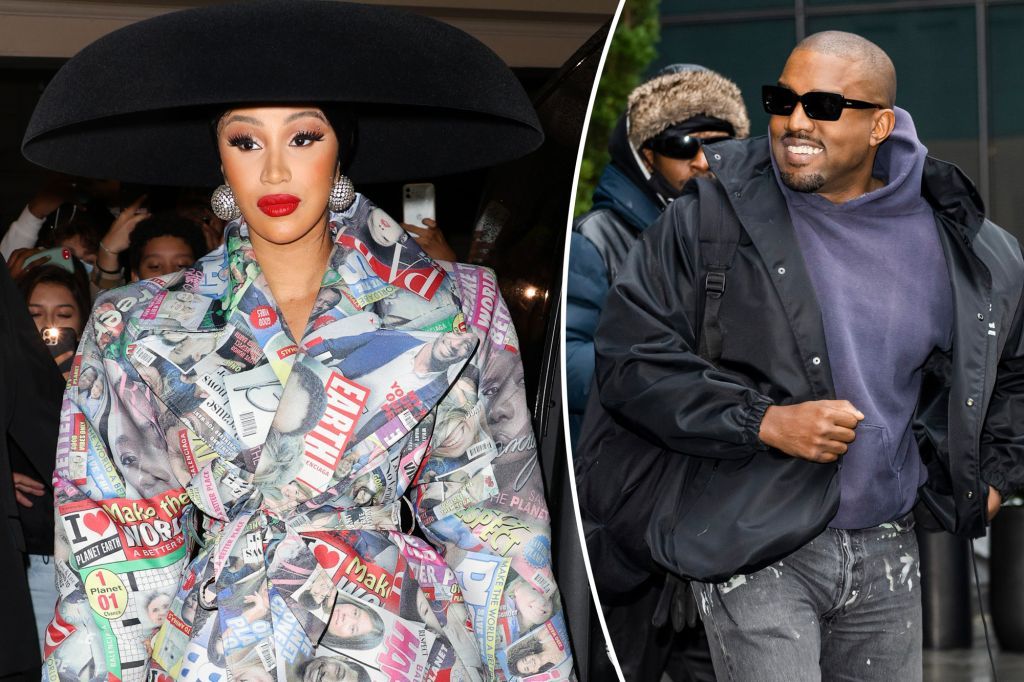 The rapper seems to be further cementing his relationship with Balenciaga.  Following the news of YEEZY DE GAP’s “Engineered de Balenciaga” advert, Ye has been spotted closing a Balenciaga shop in Miami with rapper, Cardi B. The singer was named the face of Balenciaga in September 2020 and since then her relationship with the brand has only grown.

The two Balenciaga ambassadors were recently spotted together in the same shop shooting a music video. It is currently unknown what the music video is about. However, it is not surprising that the Balenciaga shop has become the new stage of inspiration for Ye. The rapper also recently shut down the same shop to go shopping with Future.

Now… Do you want to know all the news about the Coachella 2022 line-up to be headlined by Kanye West?

7 out of 10 Gen Z are thinking of changing jobs
Here are the tricks to cheaper travel
MATINAL FC is born: what’s left out of this court?
This is the new Mac lipstick “LockedKiss Ink 24HR”
Lacoste presents its SS23 collection: “Active Lifestyle”
CP Company presents “Metropolis Series” for SS23
Yohji Yamamoto x Guidi FW23: everything you need to know
Lacoste and Asics participate in latest CDG launch
This is the product Bella Hadid uses to make her iconic hairstyle
HIGHXTAR Weekends | What to do in Barcelona
We talk w/ Esteban Cortázar for the 20th anniversary of his brand
We want Offgod Airpods Crocs Pollex Clog