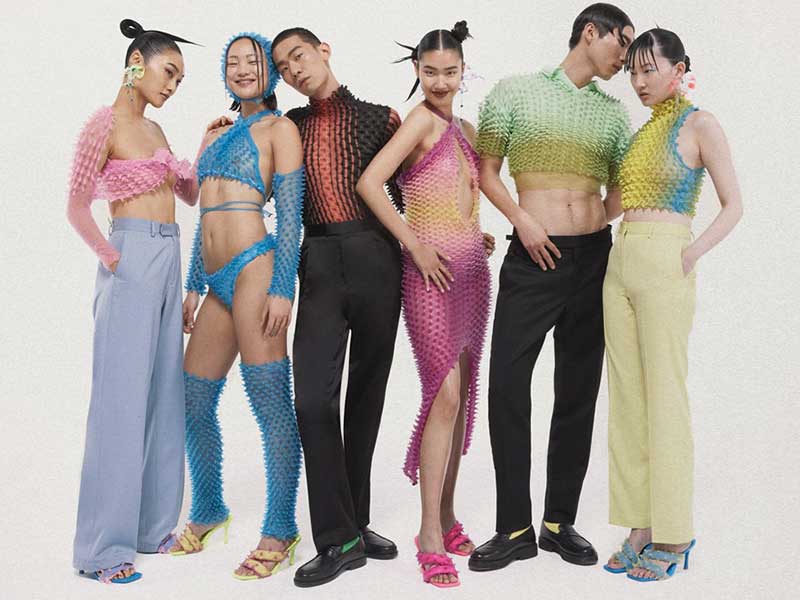 Chet Lo dresses up the streets of NY through retro-futurism

Chet Lo has elevated knitwear to cult status, connecting it directly to the aesthetic spirit of the 21st century. His creative fusion of vibrant colours, transparencies and unusual and/or sharp cuts achieved through futuristic techniques is now showcased in a session imagined on the streets of Manhattan. 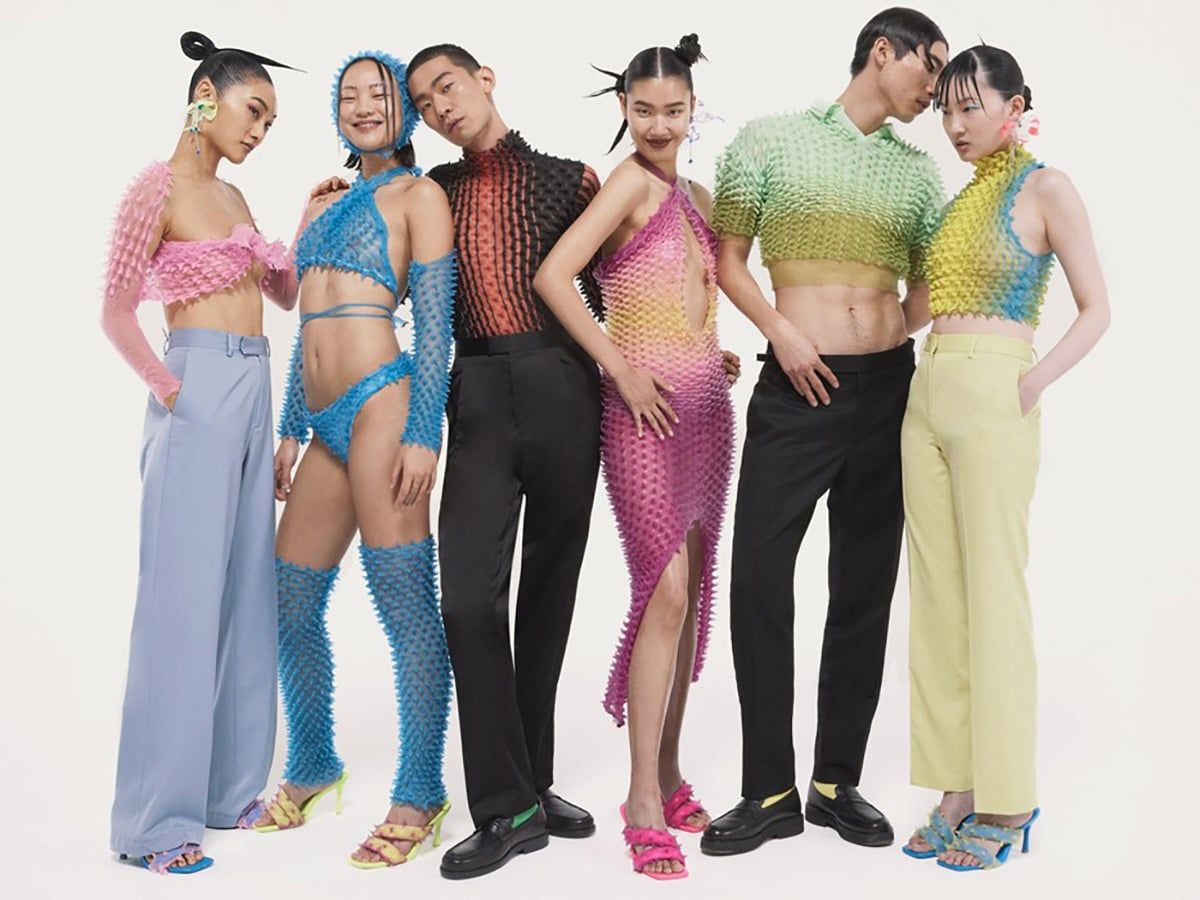 The London-based designer‘s creations are known for evoking Hong Kong heritage inspired by the classic silhouettes of 1950s cheongsams, as well as Western nouveau textures. Through experimentation with fabrics and alternative elements such as fishing line, and by configuring the appropriate tension of the sewing machine, her pieces were born and became objects of desire.

Although if there was one thing that attracted the new generations with a hunger for fashion and creative expression into her orbit, it was her “Splash SS22” collection launched under the umbrella of Lulu Kennedy’s Fashion East. 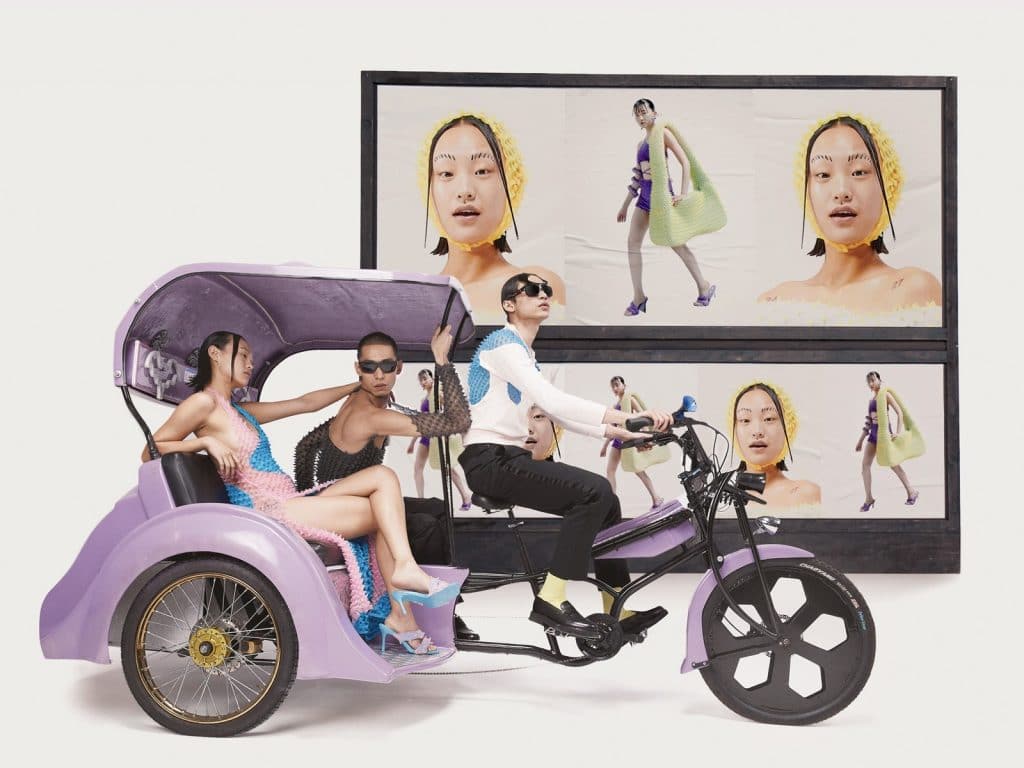 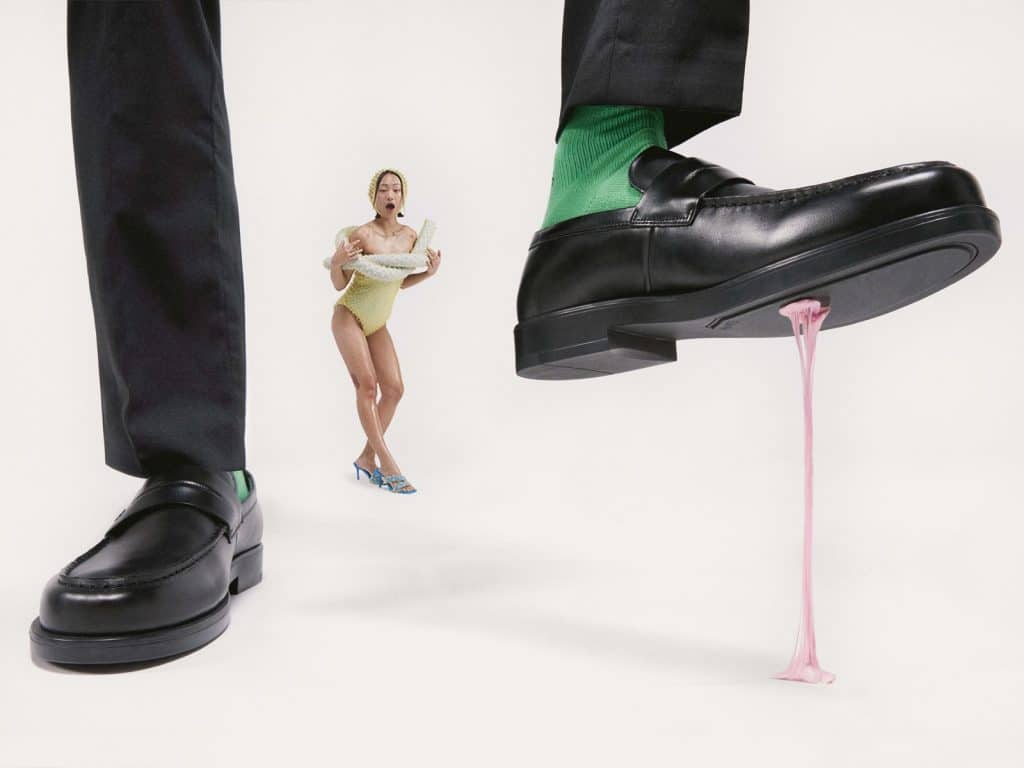 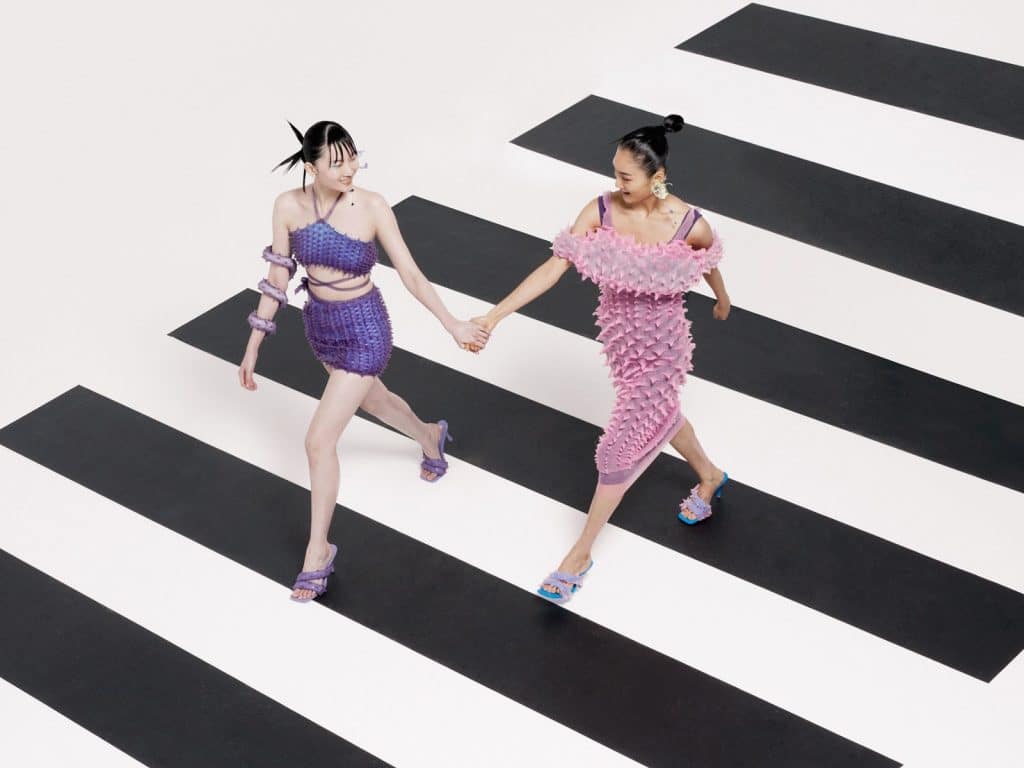 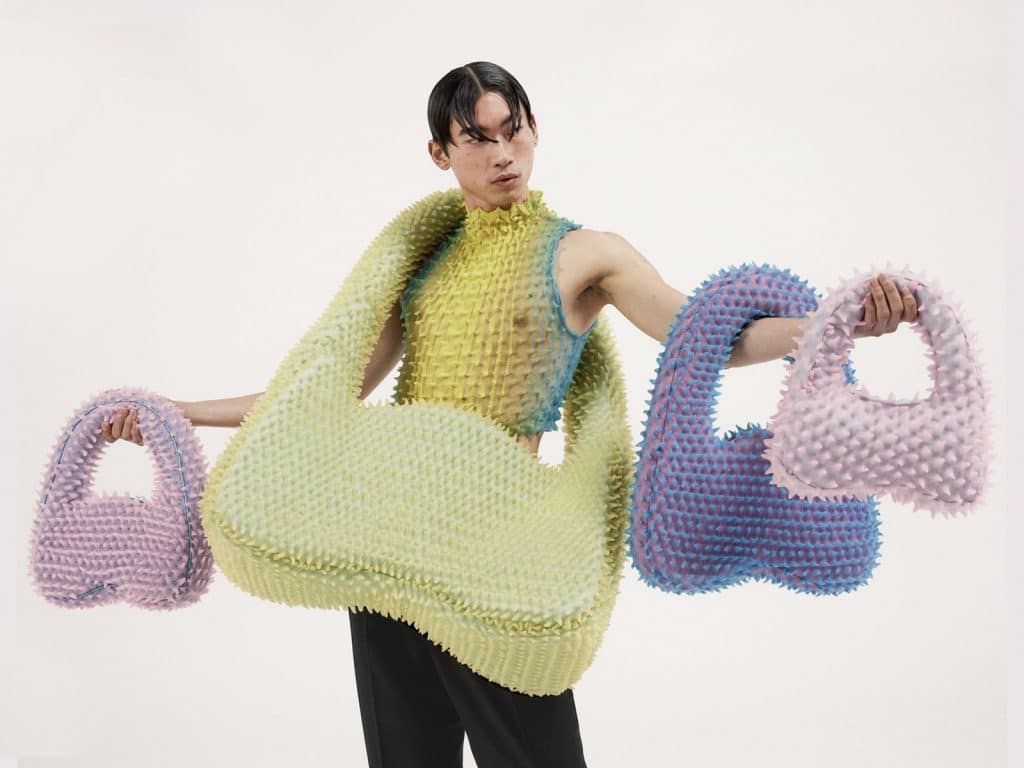 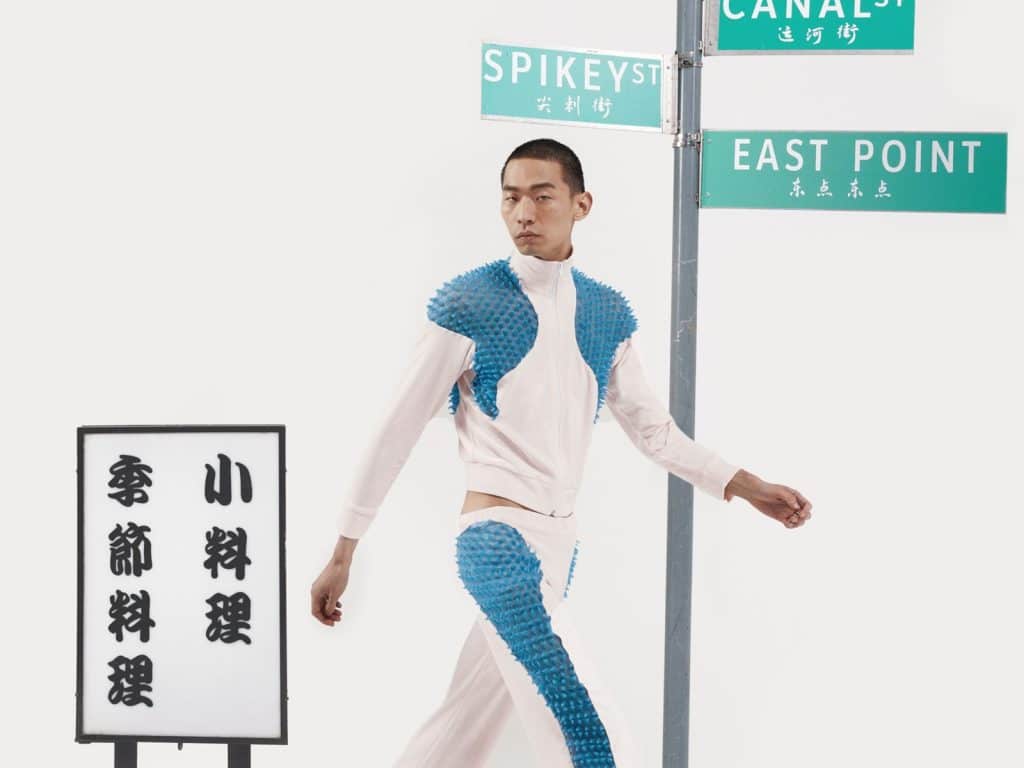 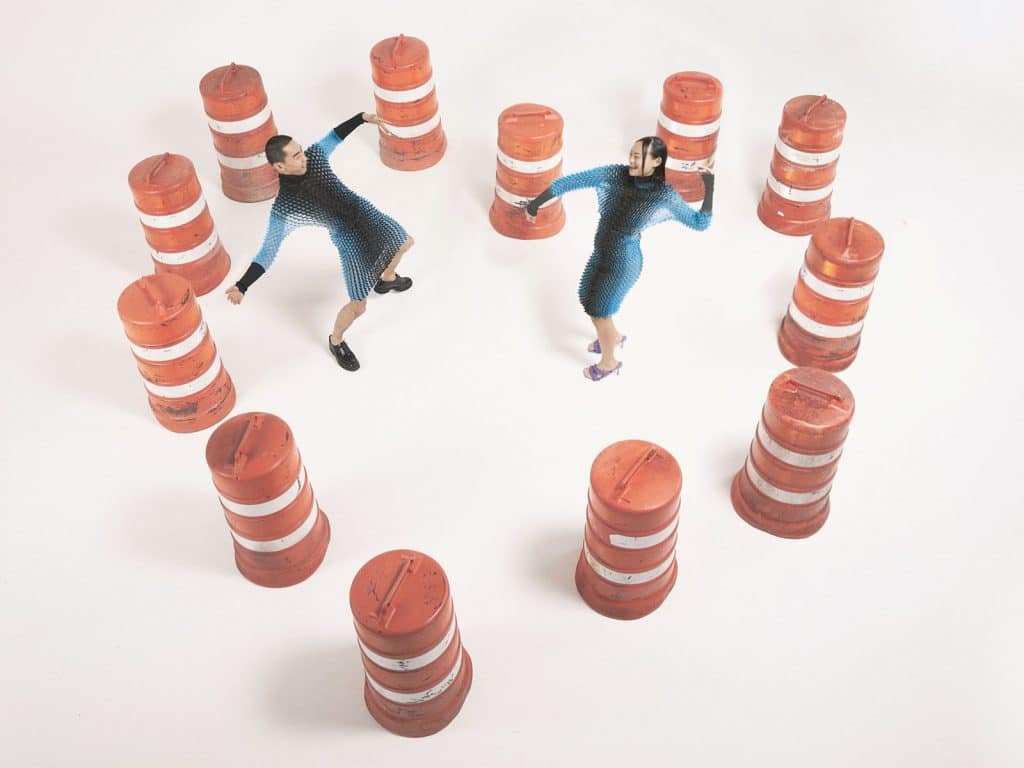 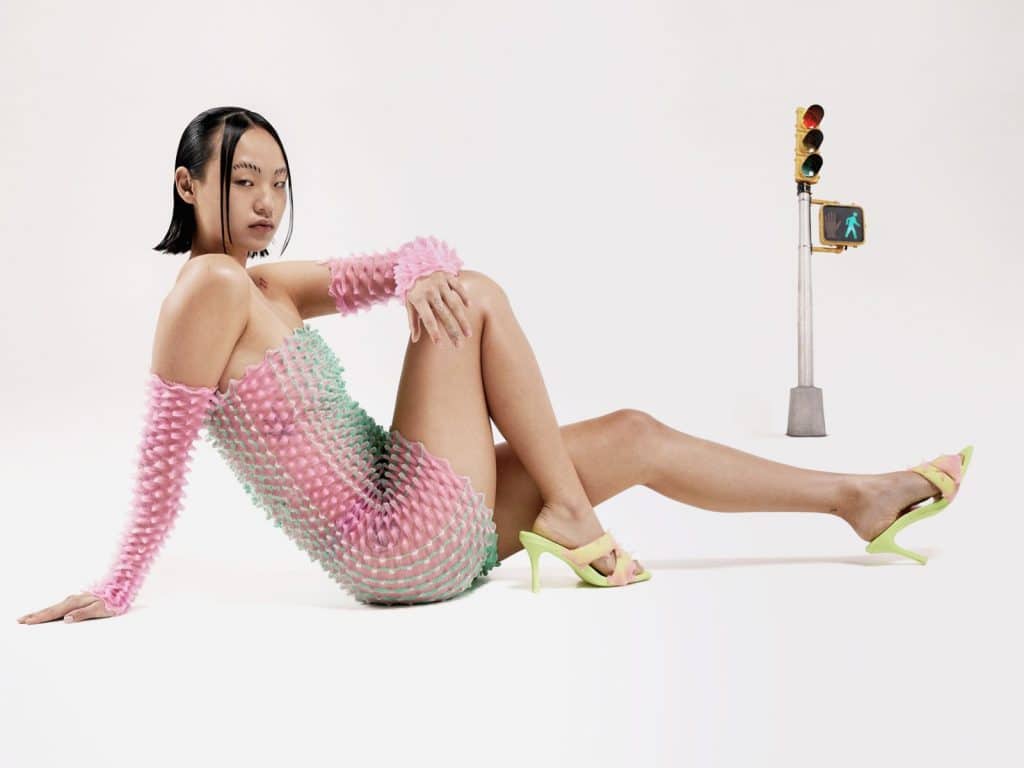 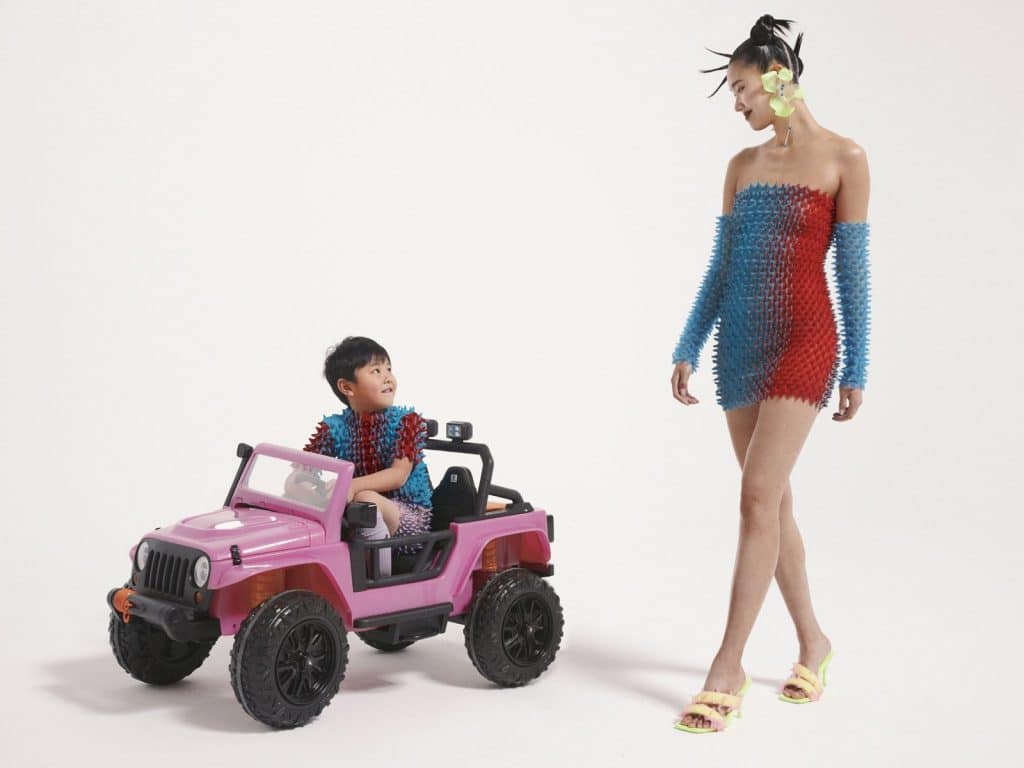 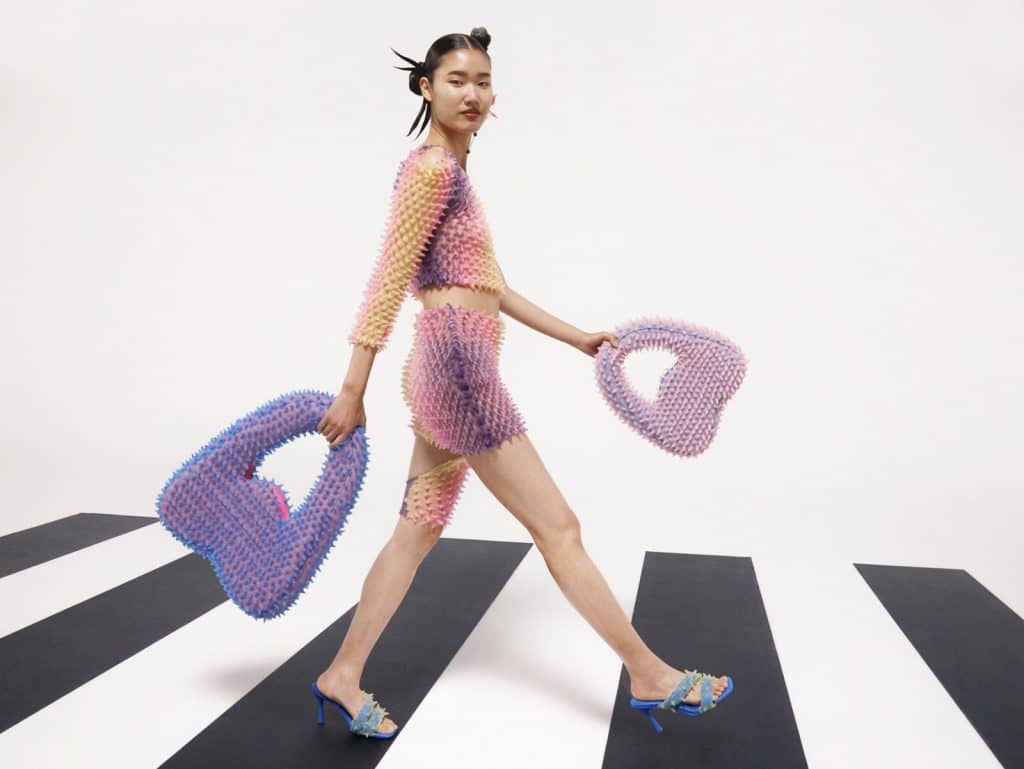 Now, he exposes all that eccentric imagery of pointy, diaphanous and sexy garments in an editorial that plays with proportions and reality. Photographer Zach Apo-Tsang captures Lo’s SS22 collection, dressed by an all-Asian cast, exploring the idea of “East meets West” amidst a New York City fantasy.

Whimsigothic: the new aesthetic trend of modern witchcraft
The Saint Laurent revolution by Anthony Vaccarello
The uniform as fashion’s favorite college experiment
The “quantified self” in the age of productivity
Hyperphysical stores as the new retail temples
How the beauty of nudity is projected in fashion
Teleport yourself to Saint-Tropez (or any coastal paradise) with Casablanca SS22
GANT launches its latest up cycled collection in homage to its heritage
A Movie Called Summer: Luna & Holy
Discover all the details of the SS22 collection by Palace
Savage X Fenty “Nothin’ But Net”: all to transparency
The iconic return of MadeMe and its riot girls