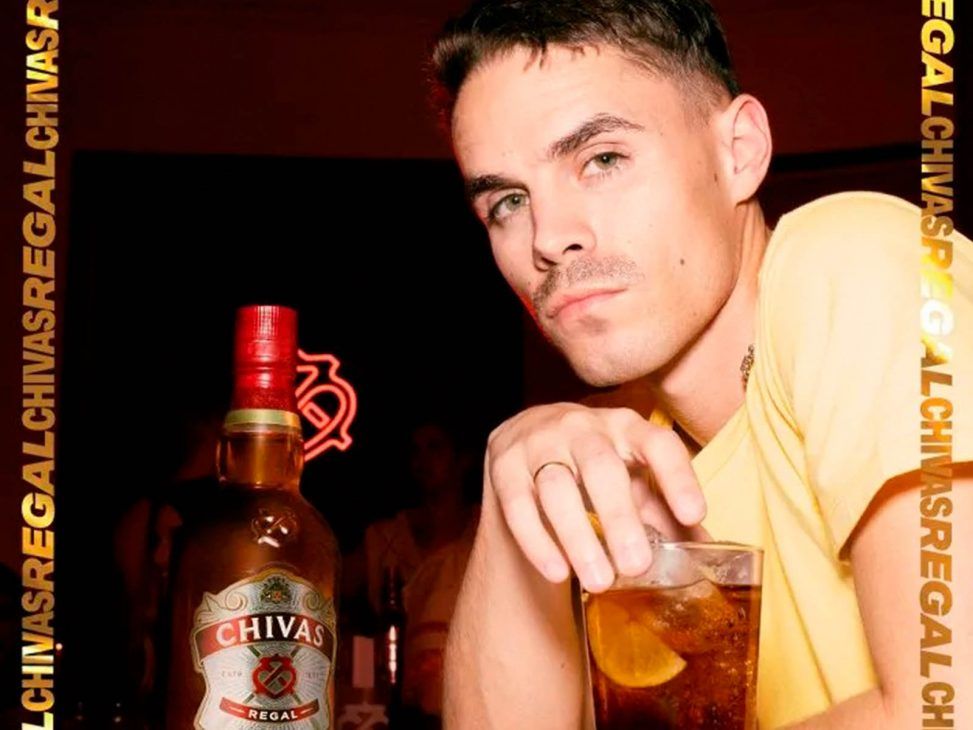 Chivas, the Scotch Whisky par excellence, returns renewed and breathing a fresh air with which it conquers the new generations that fight for success and celebrate it with their own. And what better way to evolve towards the most avant-garde than with Sen Senra for its new image. 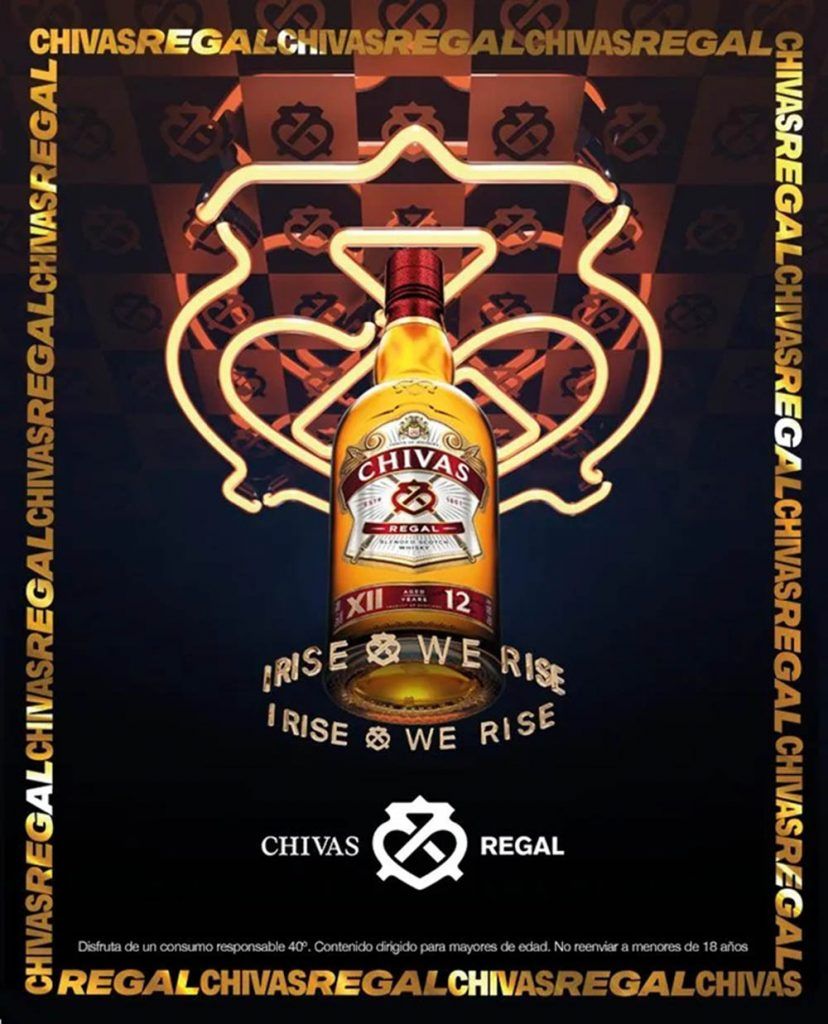 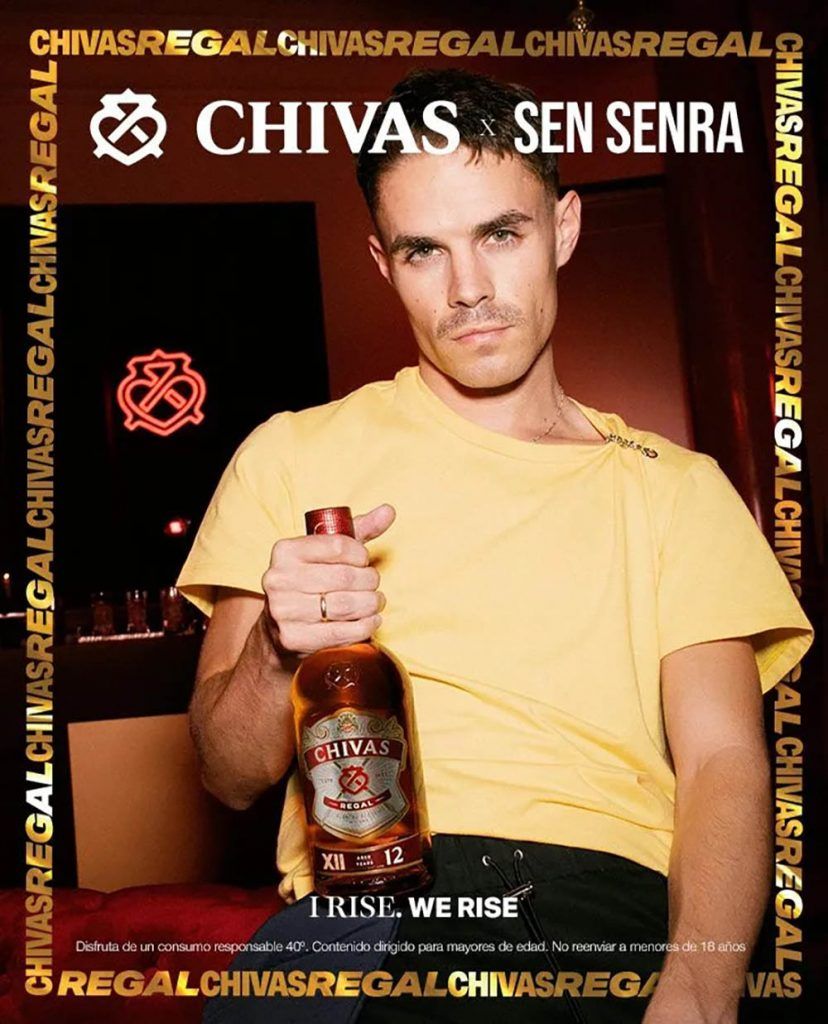 Like Gucci, Prada, Balenciaga or Loewe, Chivas redesigns its codes and imagines them in a more contemporary way. Although it continues to position itself as a luxury brand, it is leaning towards the urban. The iconic Scotch Whisky is the best ally for that new generation that conquers triumph in the street, that accepts challenges and celebrates success with its own, that is to say, that does not contemplate success if it is not to share it. And what better way to enjoy the journey, celebrating each small step than with Sen Senra as a representative of the Hustle Generation.

On its way to accompany these new generations who listen to their idols, seek inspiration in the most iconic brands and value success as the visible face of effort, always celebrating it with their own, Chivas has chosen Senra as the new image of the brand, as he embodies one hundred percent the new values of the brand. Sen Senra‘s path to the top of the national scene inspires and represents a generation for whom success only makes sense if it can be shared with the people around them.

Chivas is also preparing different actions and activations at the meeting points par excellence of this new generation. However, we cannot reveal the details. What we can tell you is that Chivas has won us over with its new, fresh and renewed image. And we can’t help but say that it now speaks our codes. “I Rise We Rise, My success also means the success of my people’ is the motto of Chivas and the motto of those new generations who strive for success and celebrate it with their own.

I Rise We Rise