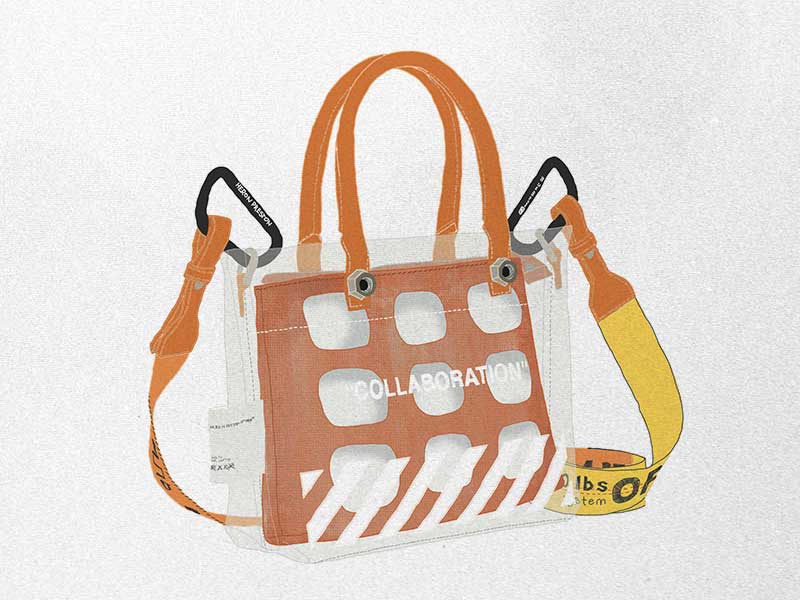 Collaborations | The extraordinary as ordinary

Laura Abad (@listedobjects) // Let’s recap. Of the latest fashion posts you read today, how many were about a collaboration between brands or designers?

Probably, most of them. We live in the information and shared creativity age. The crowdfunding era and engineering projects uploaded to open source platforms. It was only a matter of time for the fashion industry to join up. 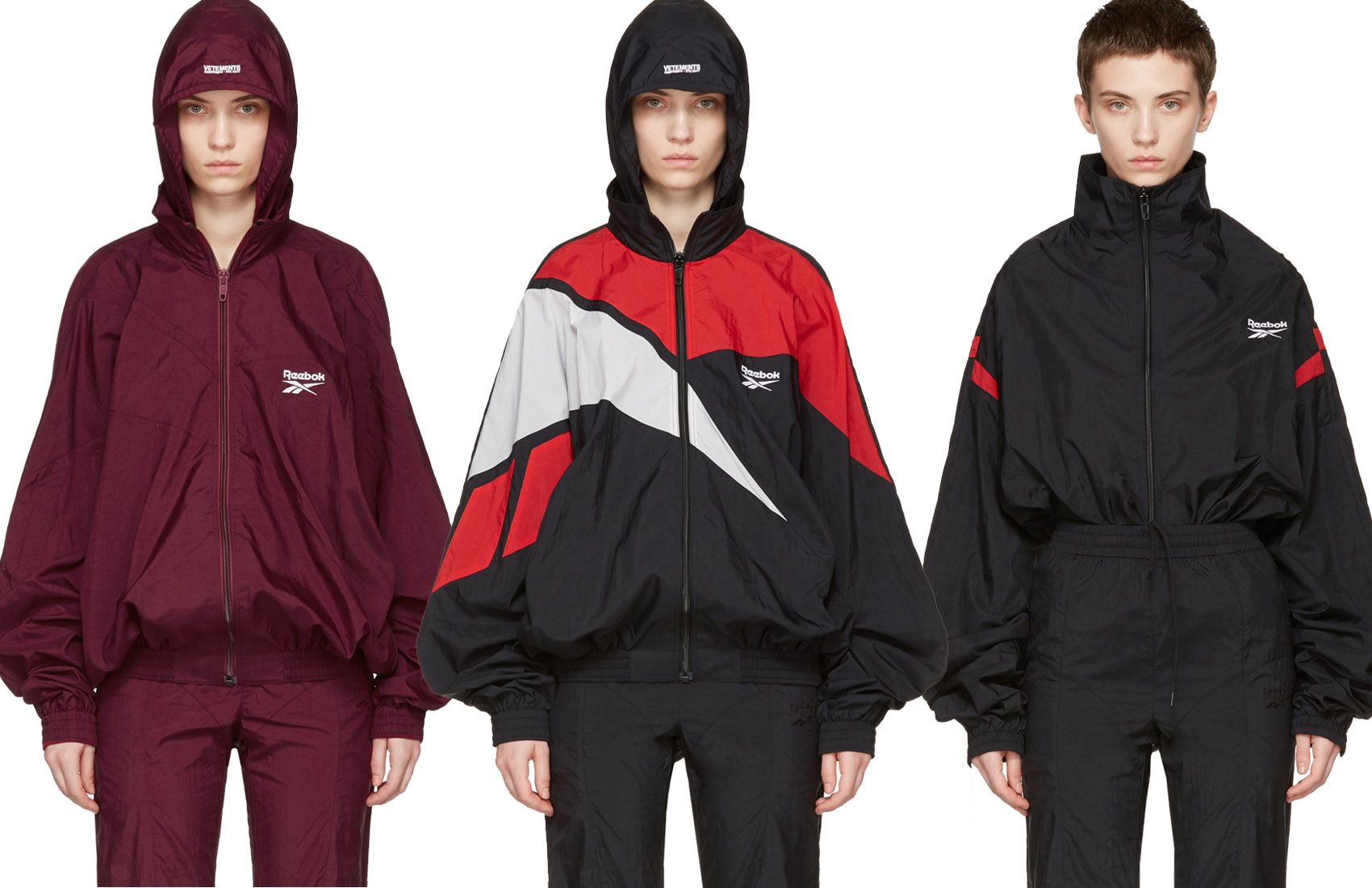 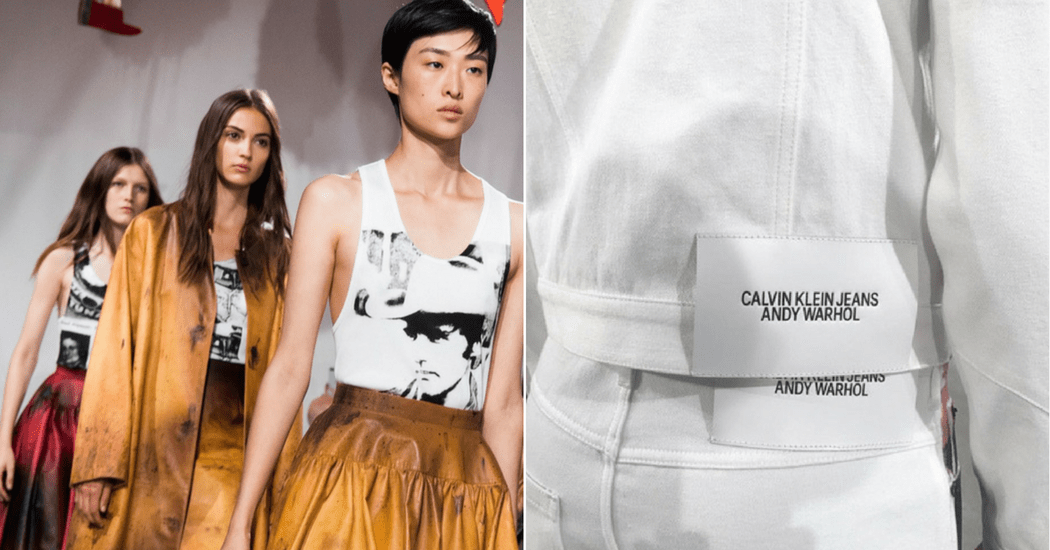 Supreme (@supremenewyork) is an epitome of this. It seems that the American brand has decided to prioritize quantity over quality, or even its own creative criteria. Collaborating with Supreme has become commonplace, and seems to be within the reach of any brand in exchange for a juicy contract, consisting on printing its famous logo. And even though they are getting a lot of public disapproval, chances are you’ll see more brands that have decided to make the Futura Heavy Oblique look good on them too. Another example of “collabsession” is Fila, who – as we told you in Highxtar – takes this strategy next level with their new project, in which the brand collaborates with 47 creative houses at the same time. 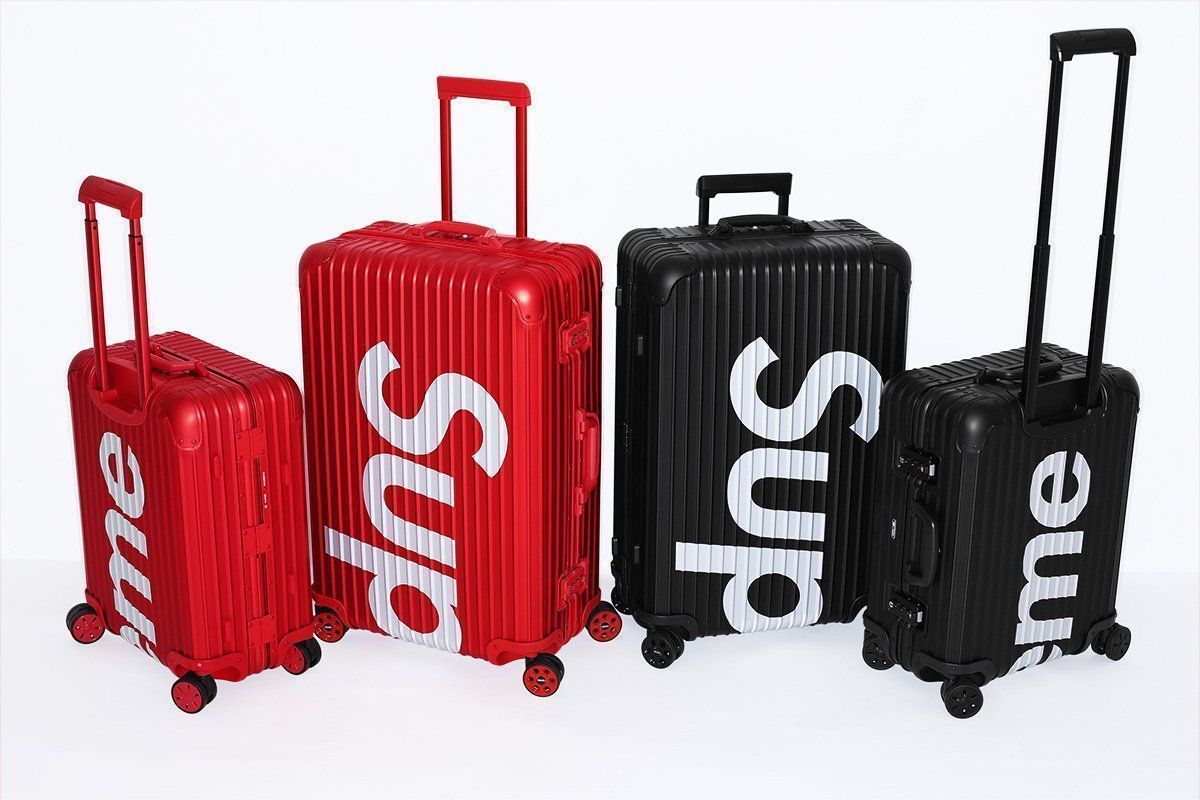 But if there’s one collaboration guru, it’s Virgil Abloh (@virgilabloh), creator of the Off-White brand and recently named one of the 100 most influential people in the world, according to Time magazine. His collaborations arouse many more passions than criticism – since the philosophy behind his creations has a touch of artistic performance – and his followers applaud each of his arranged marriages. This has led him to be recently appointed creative director at Louis Vuitton, despite the risk for the maison of being overshadowed by such a personality. Precisely, within the self-referential world that is the designer’s hallmark, he stamps the word “collaboration” on the bag he created with Heron Preston (@heronpreston). And we enjoyed being able to witness such a thoughtful moment in the history of design.

Virgil and Heron throw a bottle with a message into a sea of logos sewn together, while we watch the shipwreck of the “collab” hype, which is now a common practice, rather than an event.