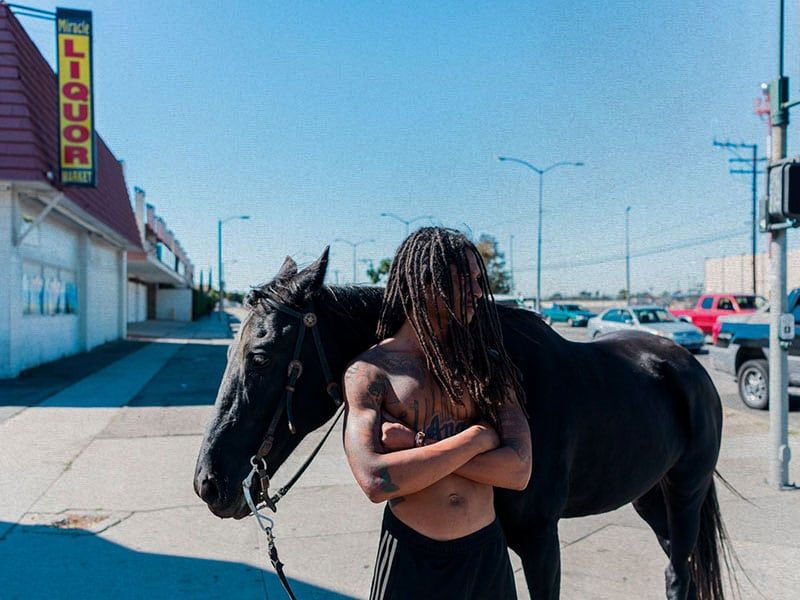 Meet the generation of young cowboys who continue the cowboy tradition of rebellion, reclaiming their roots and identity in a new era to fight racism. BLM protests continue in the United States. 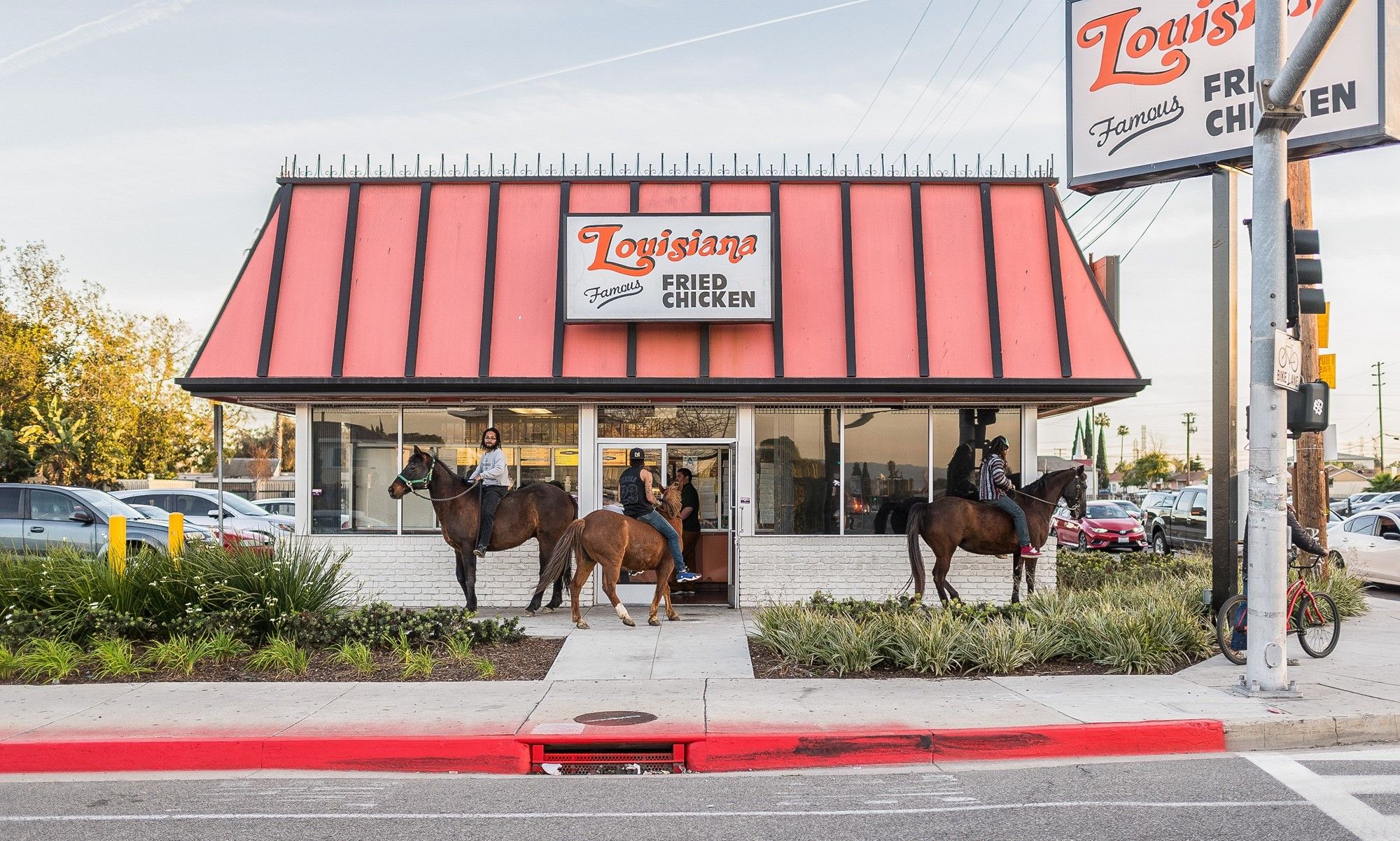 32 years ago, the music group NWA released the single “Fuck the Police”. Now, it has become the rallying cry for Black Lives Matter protests around the world. Until now, the city of Compton, where NWA comes from, was quiet and serene. However, since police officer Derek Chauvin brutally killed George Floyd, the city has raised its voice.

“Compton has always been notorious for being really hostile when it comes to police brutality”, says Randy Hook, leader of The Compton Cowboys and Executive Director of nonprofit youth equestrian organisation Compton Junior Equestrians. 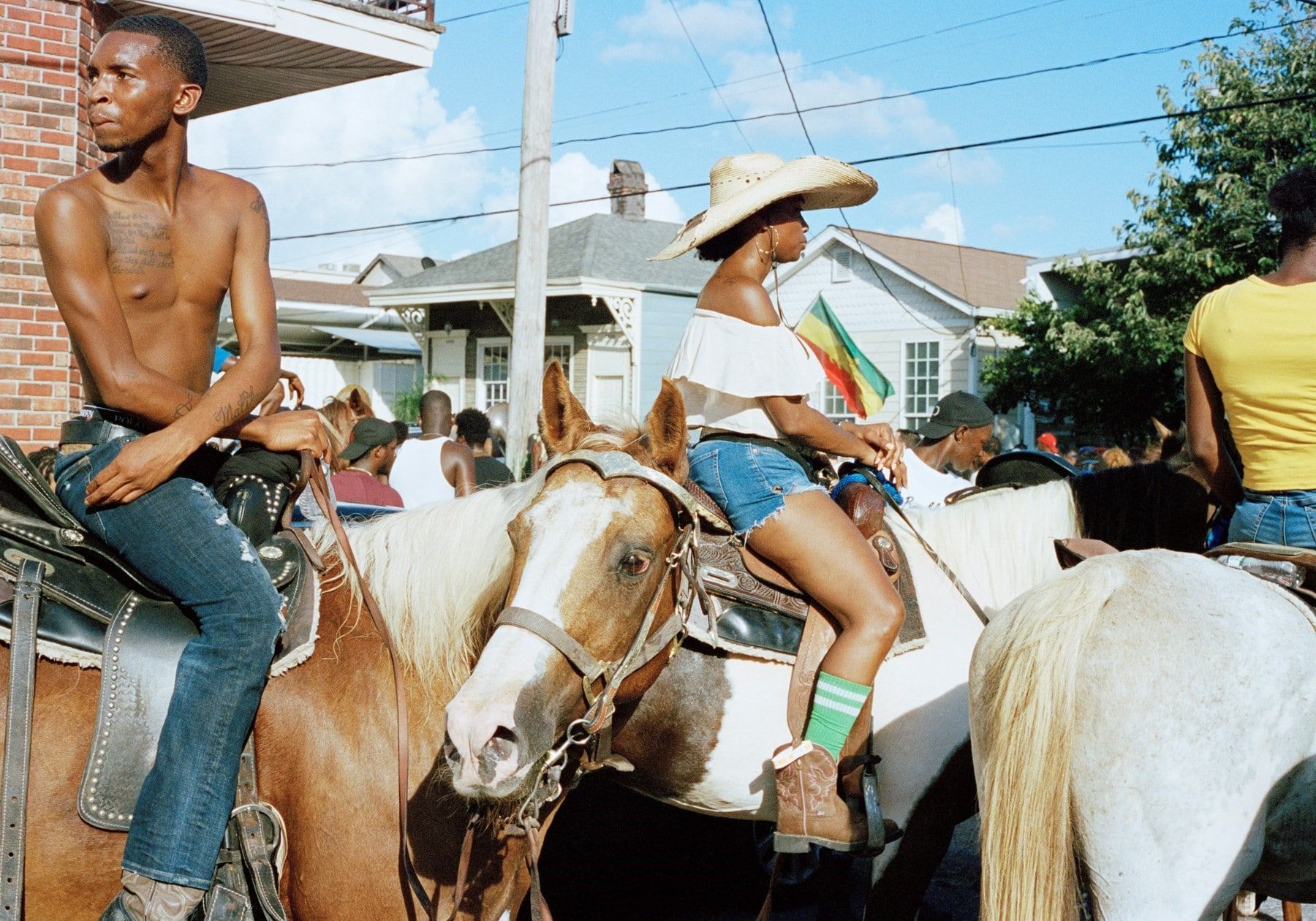 To take action on what happened, Hook contacted Comton Mayor Aja Brown to organize the Compton Peace Ride. “We wanted to work with our mayor because she’s a Black woman and she’s all about what we’re all about”, says Hook. So, with her support, the Compton Cowboys gathered people at City Hall where Mayor Brown and NBA star Russell Westbrook gave speeches.

“We had a whole brigade of horses. It looked like the cavalry out there. We were leading the charge, taking up the rear, with all the horses behind all the people. There’s something very powerful about being Black, being cowboys on horses, and fighting for American values even though we are the oppressed party”, Hook says. “We wanted to be sure we left that message on a global scale that Compton is not what people think it is – it’s a community, love, and peace. We care about our kids and we want them to have a better future”.

This is a lesson Hook learned during his childhood. Born in 1990, during the height of the gang wars, his family protected him from neighborhood violence by introducing him to equestrian life. Hook’s uncle, Mayisha Akbar, founded the Compton Jr. Posse in 1988 in Richland Farms, a semi-rural area in Compton that black riders have called home since the mid-20th century.

Historical Heritage: Past and Present of the Compton Cowboys

“My life was rodeo, camping, riding practice. I didn’t get a sense of what was happening back then ‘til I got older”, Hook says. After graduating from California State University, Hook saw an opportunity to remake his uncle’s club as the Compton Cowboys in 2007. 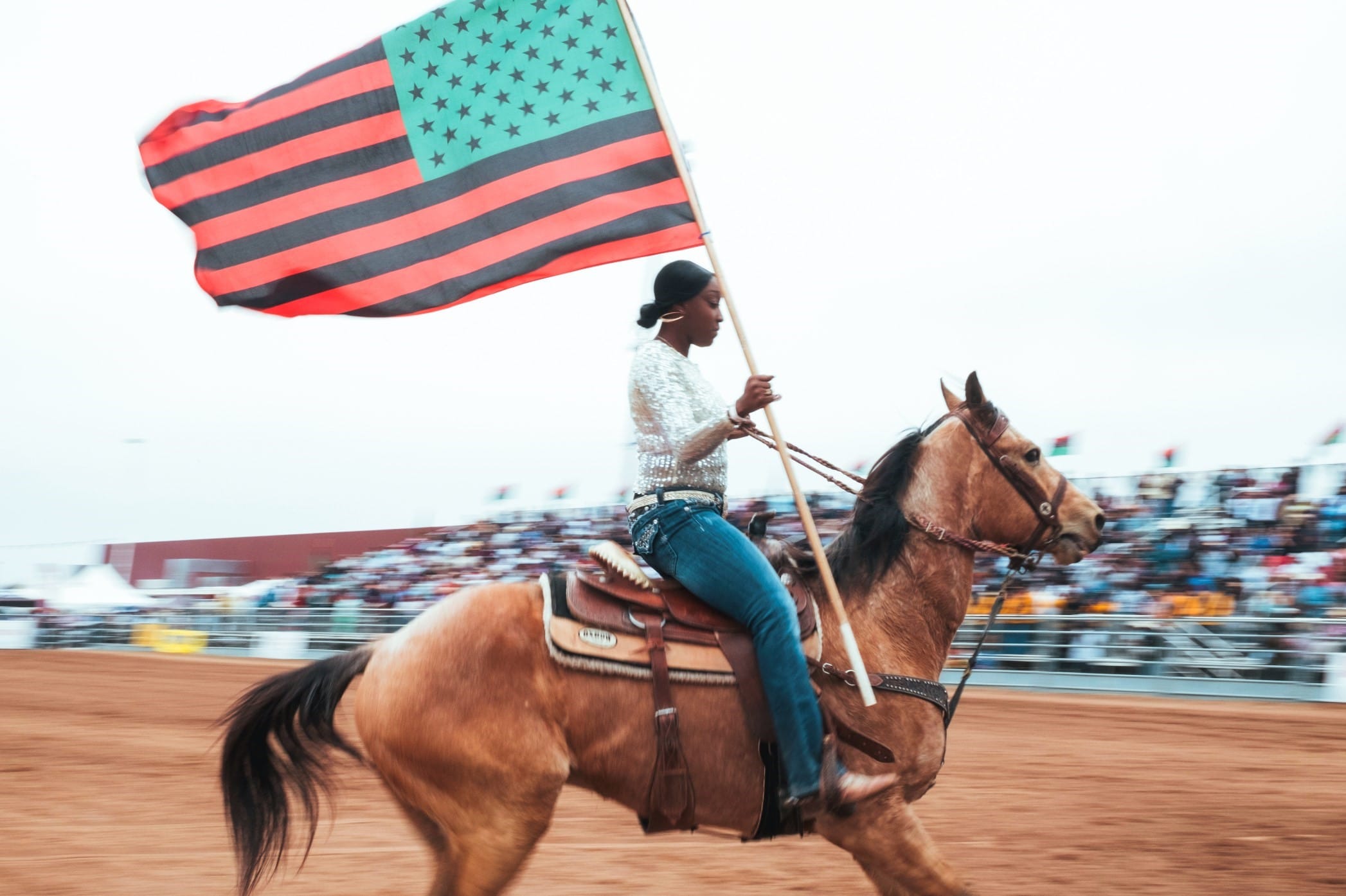 In the book Compton Cowboys: The New Generation of Cowboys in American’s Urban Heartland, author Walter Thompson-Hernandez explores how this new generation of cowboys is fighting racism and stereotypes while preserving traditional heritage.

Under the theme of “The Streets Bred Us, the Horses Saved Us”, Compton Cowboys talks about the power of equine therapy. Brianna Noble, founder and owner of Mulatto Meadowns launched The Humble Project on June 4. This project would bring to light all aspects of life on the ranch. In addition, Noble was the first rider to appear at the May 29 protests, becoming a heroic figure of America’s past and present. 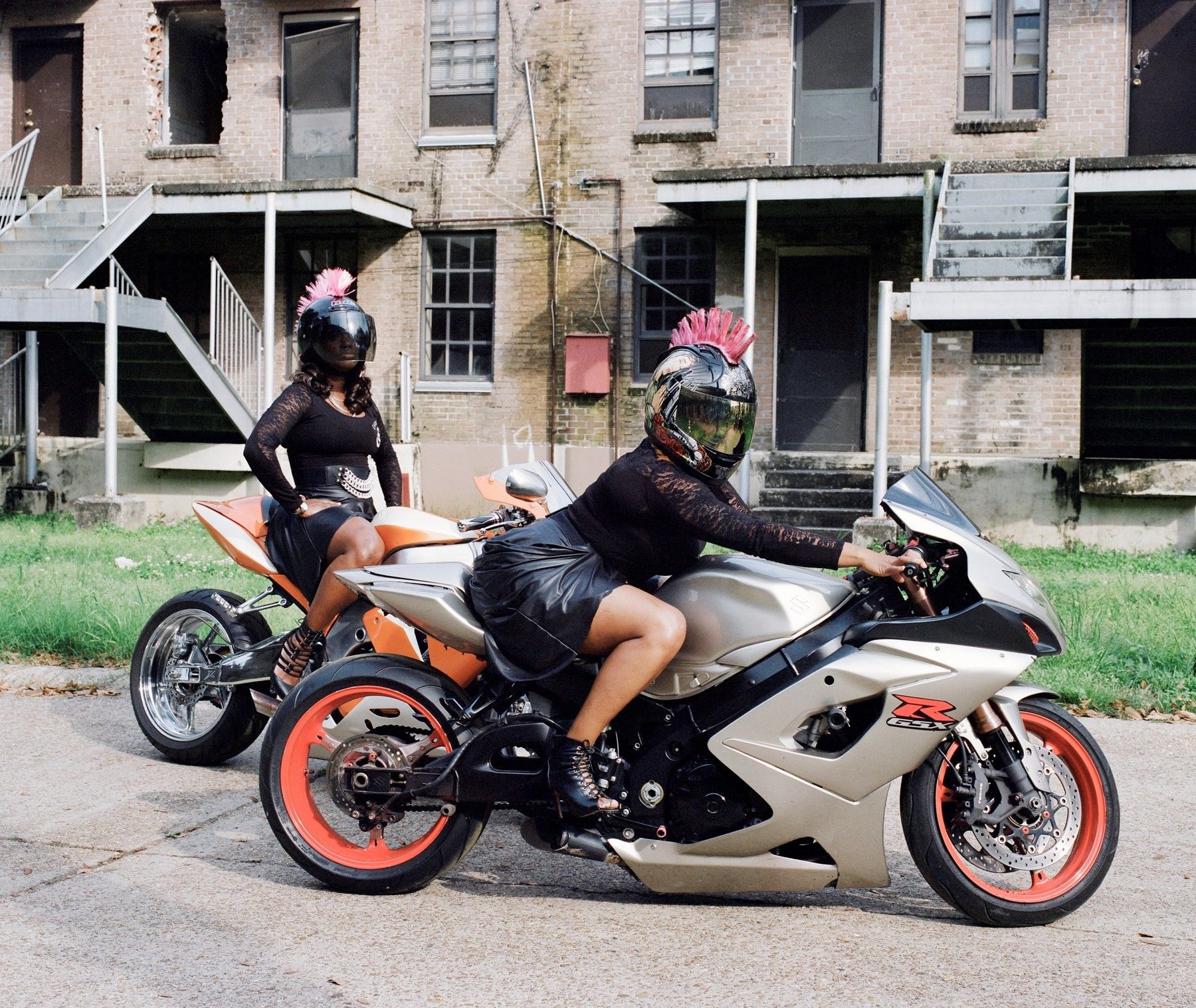 With the visibility of Black cowboys in the BLM protests, there is a sense of hope and pride, despite the horrors that have brought us here. “I feel like it’s tragic and beautiful at the same time”, Rabut says. “It feels really powerful to be a part of this because this is the biggest Civil Rights Movement in world history and we’re all a part of it”.