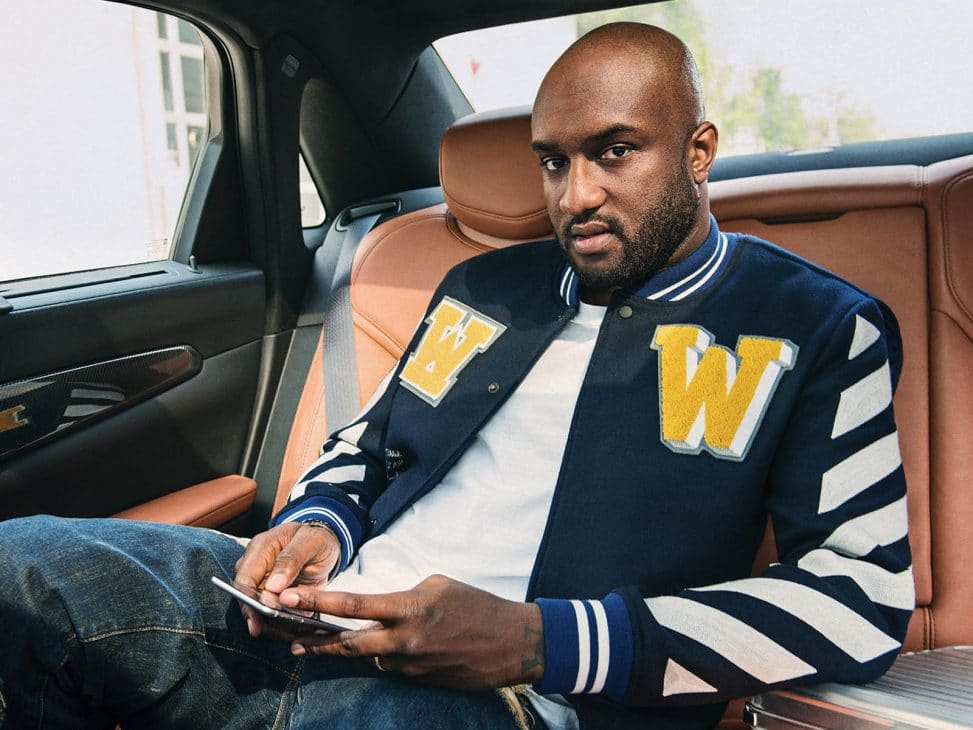 Controversial tribute to Virgil Abloh at the 2022 Grammys

The Grammys 2022 honoured the artist’s memory, through one of their classic ‘In Memoriam’ by pigeonholing him as “Hip Hop Designer”. A term that has caused quite a stir on social media because of its racist connotations. Because Virgil Abloh’s legacy goes far beyond that. 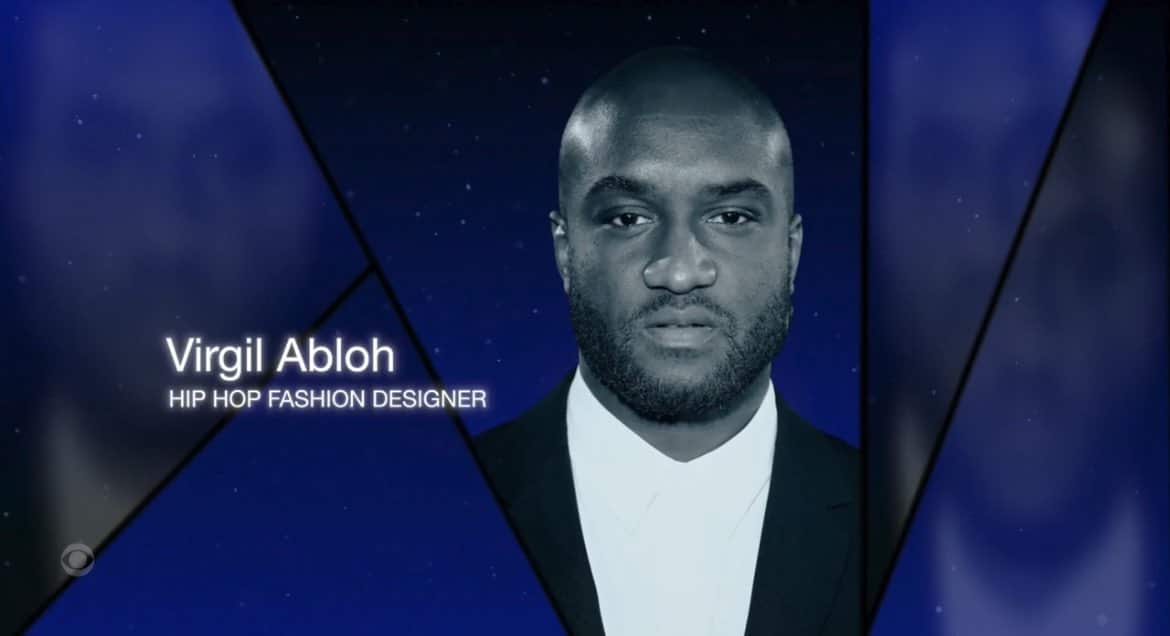 It was no coincidence that the deceased was honoured at the Grammys for his contribution to the music industry: from DJing, to creative direction of landmark albums, to influencing emerging rappers, to bridging fashion and music. However, the Grammys, as usual, decided to pigeonhole him as: “Hip Hop Designer”. But Virgil Abloh‘s heritage knows no limitations.

The first comments on social media about this label were disappointed: “Virgil has been creative director of Louis Vuitton, brand owner, architect, contemporary artist and so much more. Stop belittling this man”. Another user noted: “There’s nothing wrong with calling him a hip hop designer, but Virgil was much more than that”. In fact, there is something wrong with that definition and it may have racist connotations.

this is EXACTLY what the Grammys just did to Virgil Abloh

it’s like a racially-charged sneak diss or something@RecordingAcad get your shit together pic.twitter.com/IbahF0sNmE

Tyler, The Creator had also previously questioned the Academy: “I hate that every time we, and by we I mean those who look like me, do something that affects the genre or whatever, they always put it in a rap or urban category”. Tyler’s speech was echoed not only by Sean Combs, who spoke of a continued disrespect from all academia towards black art in general, but also by Virgil Abloh himself.

Before he passed away, the designer had supported Tyler, The Creator’s speech by claiming that he had felt the same way when his work was associated solely with the word “streetwear”. It is therefore rather paradoxical that two years later, such a label is chosen to remember the work of one of the most influential creative minds of the contemporary era. And it is interesting to question what it means to be a ‘hip hop designer’.

He was the creative director of LV, architect, DJ, car designer, and many more. He wasn't just a "hip hop designer" or whatever the fuck that means. What the fuck is a hip hop designer??

One of the arguments in favour of the Academy is that Virgil actually belongs to the hip hop world, having been in charge of the art direction of the hit album Watch The Throne. But it is demeaning that the academic establishment – made up of a majority of white people – does not have the tools to understand whether or not it is derogatory to pigeonhole Virgil Abloh into a category that does not even exist.