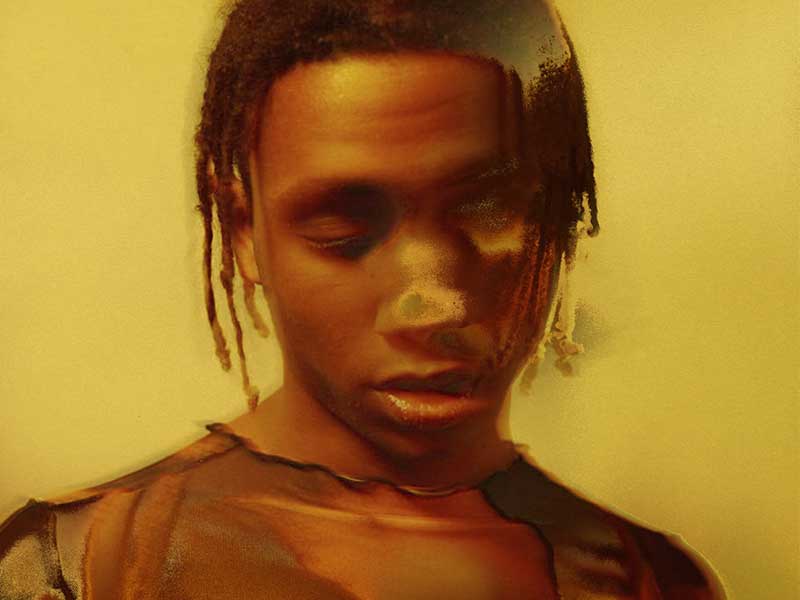 It’s hard to live in 2020 and not know Leïti Sene. The Catalan artist with Senegalese roots began his career in the performing arts at the age of 10 and has not stopped for a second since then. TATIMU, the mixtape that he is bringing out this Thursday and that joins him to the Primavera Labels family, is the tip of a multidisciplinary iceberg that you inevitably crash into when you hear his name 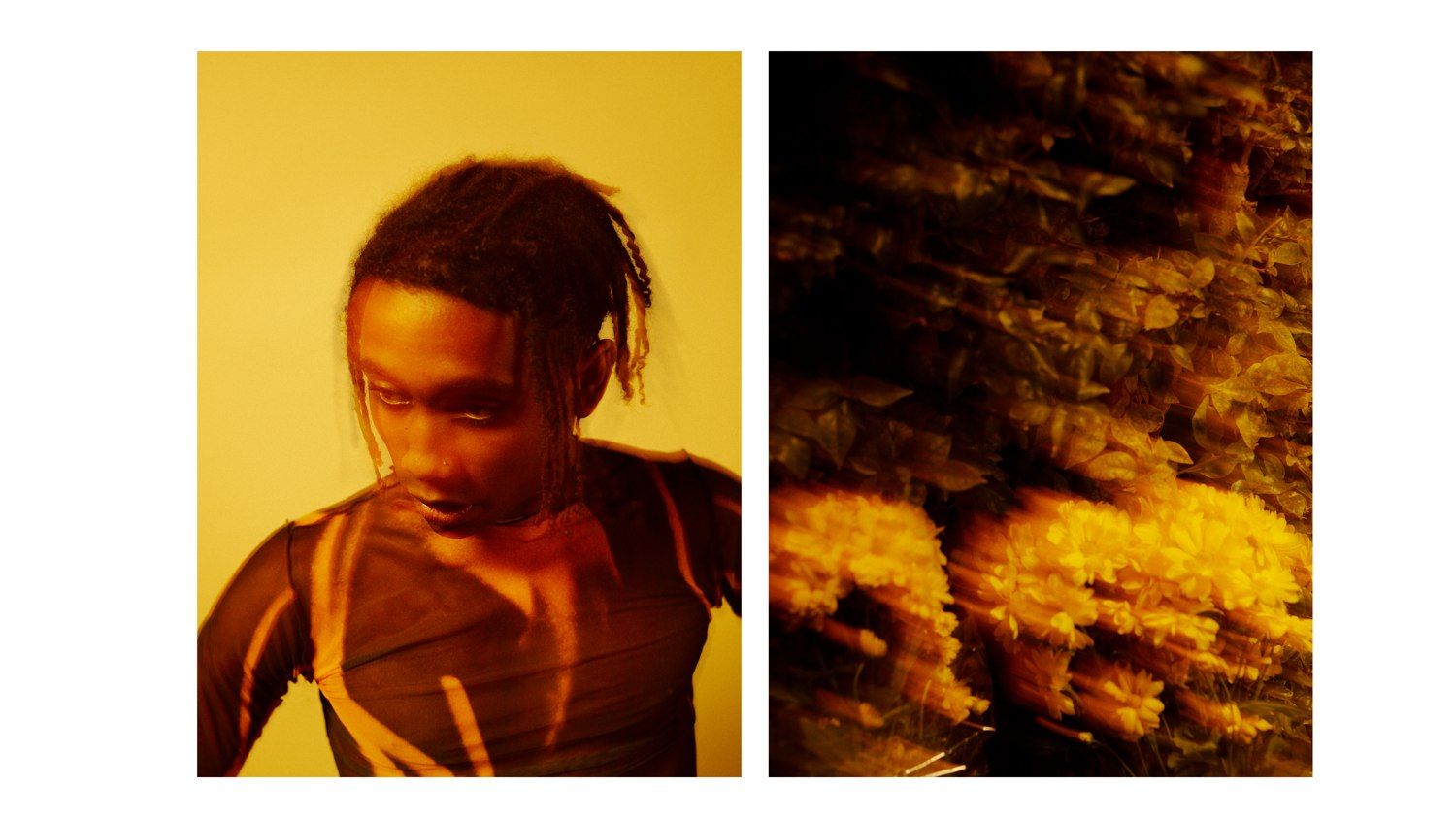 Years after his first steps as a dancer, Leïti immersed himself in Barcelona’s underground hip hop scene and created the collective SamxSen, with which he and his cousin Sam Davies Teixidó released two EPs and began to make a name for themselves in Barcelona’s underground. Then he followed with the solo mixtape Joel, with songs like GALARINA (ft. Aleesha) or CG DRIP (ft. Cecilio G) in which he shines together with his trusted producers Iseekarlo and Bexnil. This made people wonder where he came from and why he had such an American sound. So Chief Keef or Lil Uzi Vert. So different from here. 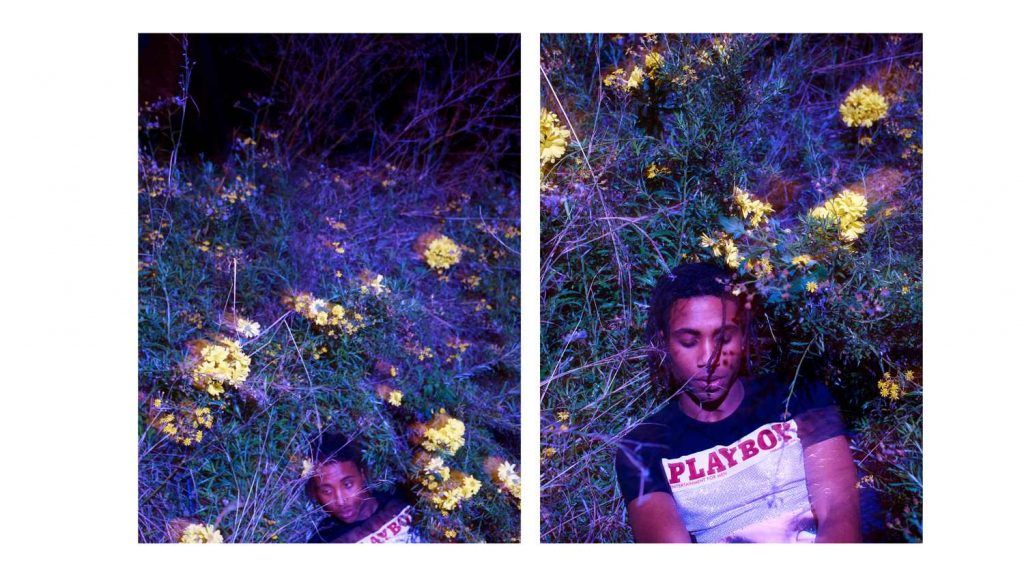 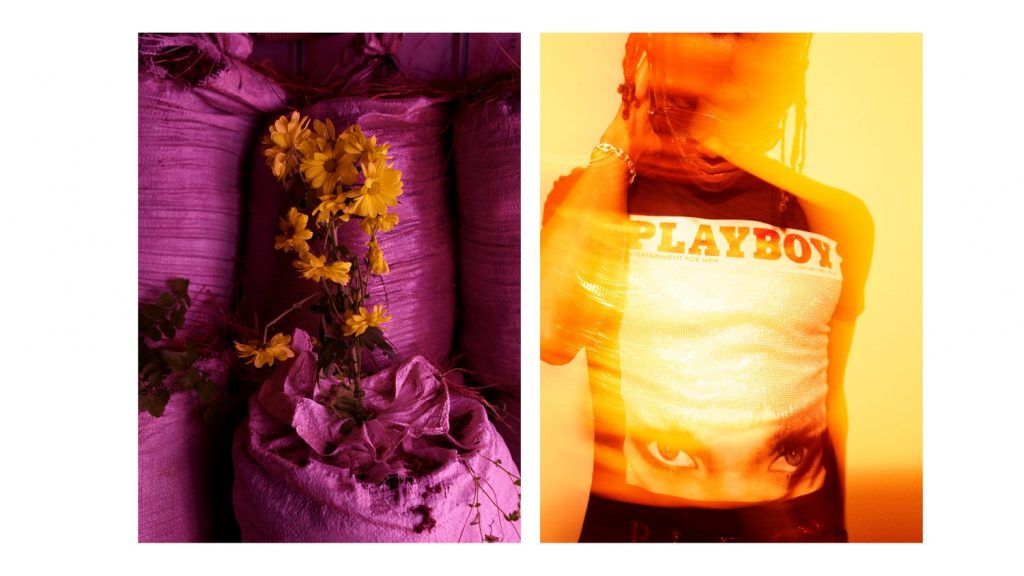 Joel is the precedent for TATIMU, the new work which premieres tonight and includes Mmm Tkm -with Greta Fernandez as the star of the videoclip- and BCN PAR MAD, his two previews. But Leïti has not stayed here. Going back to that iceberg we were talking about, the release of his new mixtape coincides with his appearance in the series Elite, in which he has a starring role in the 3rd season that premieres in March and which has inspired a good part of the mixtape. Shooting, parties, drugs, trips from Madrid to Barcelona… If you want to know how Leïti Sene’s life has changed in less than a year, just listen to TATIMU. We warn you, no matter how much you don’t want to, sooner or later you’re going to run into him. Better be prepared. 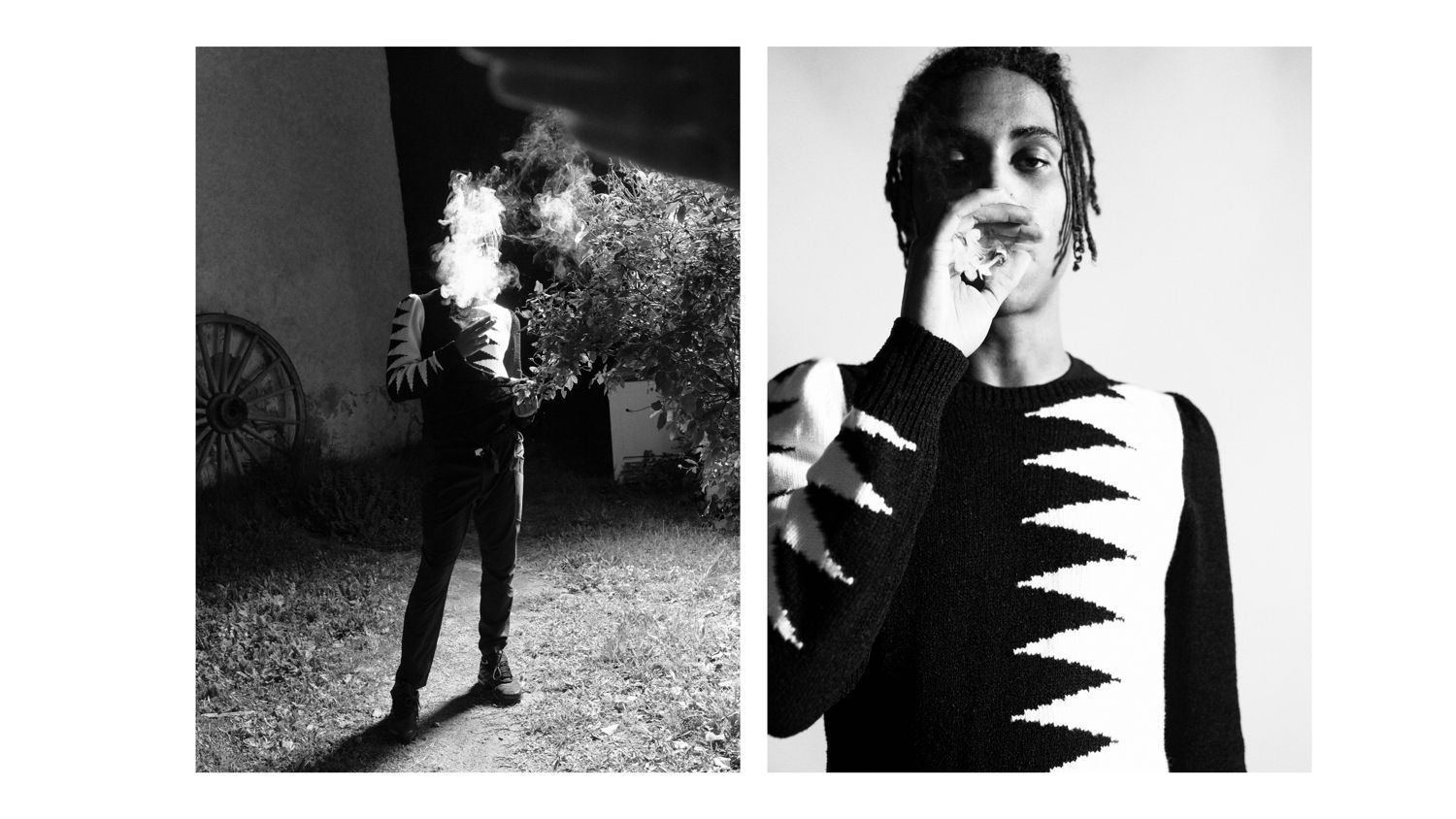 ‘APO0€AL1P$¡ pt1’ is the new mixtape by Leïti Sene
Listen to the new single ‘5.05pm’ by Leïti Sène feat Trueno
Leïti Sene and iseekarlo collaborate again on “Bitcoin”
Leïti Sene announces his first tour in Spain
Leïti Sene will be performing at the Sala Apolo in Barcelona on 15 December