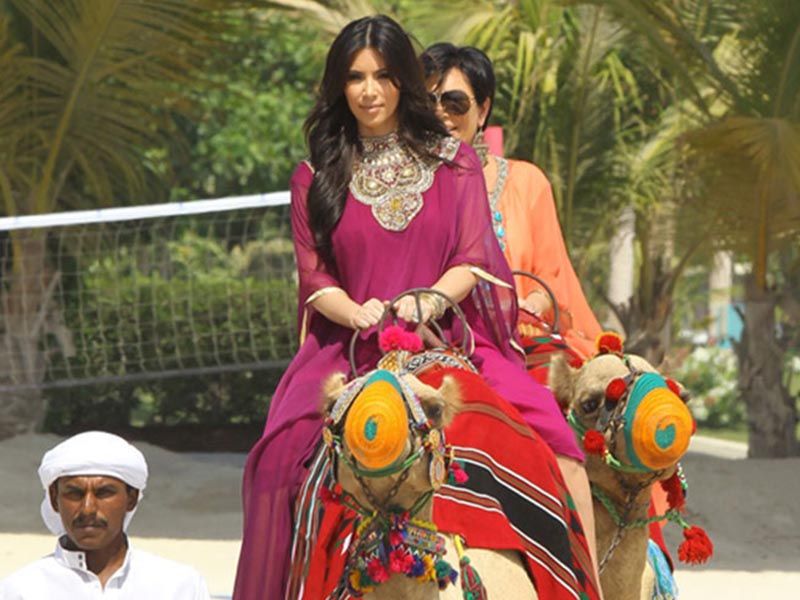 Organisers of a popular camel beauty contest in Saudi Arabia have disqualified 43 contestants for subjecting the animals to various cosmetic manipulations. 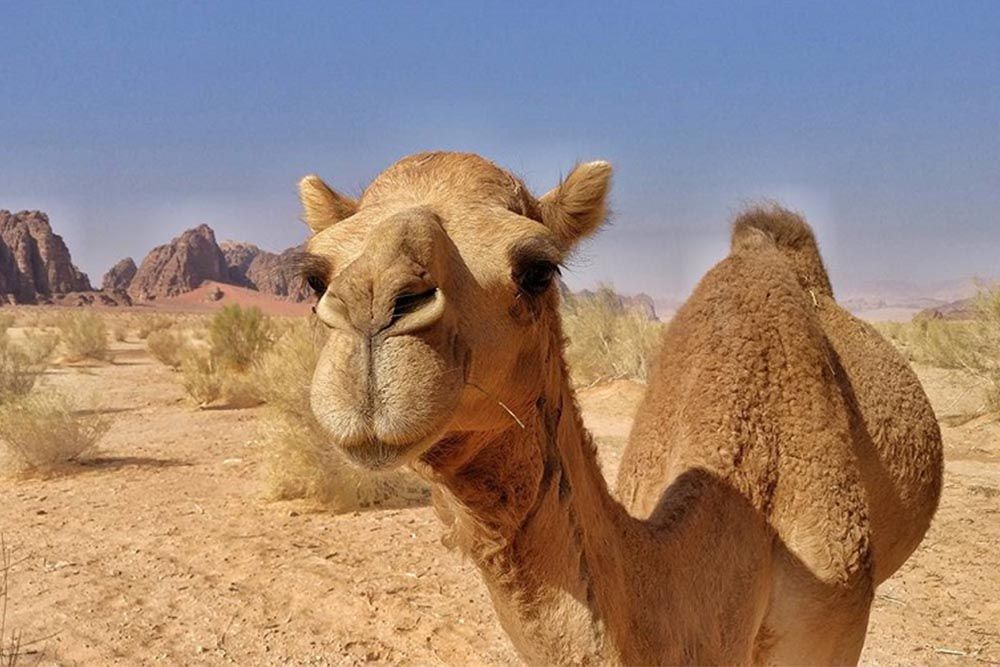 The 40-day King Abdulaziz Camel Festival, located about 100 kilometres northeast of the capital Riyadh, opened. It is the world’s largest camel competition of its kind, with some 33,000 camel owners from places such as Russia, France and the United States taking part.

In the sixth edition of the festival, which began in December, breeders have more than US$ 66 million to compete for, so the stakes are high. For that reason, breeders have gone to great lengths to make their camels more likely to win, even going as far as cosmetic tweaks.

Specialists who analysed the camels noted that dozens of them were injected with Botox in the lips, nose, jaw and other parts of the head. They also said collagen fillers were used and their owners were given hormones to stimulate muscle growth.