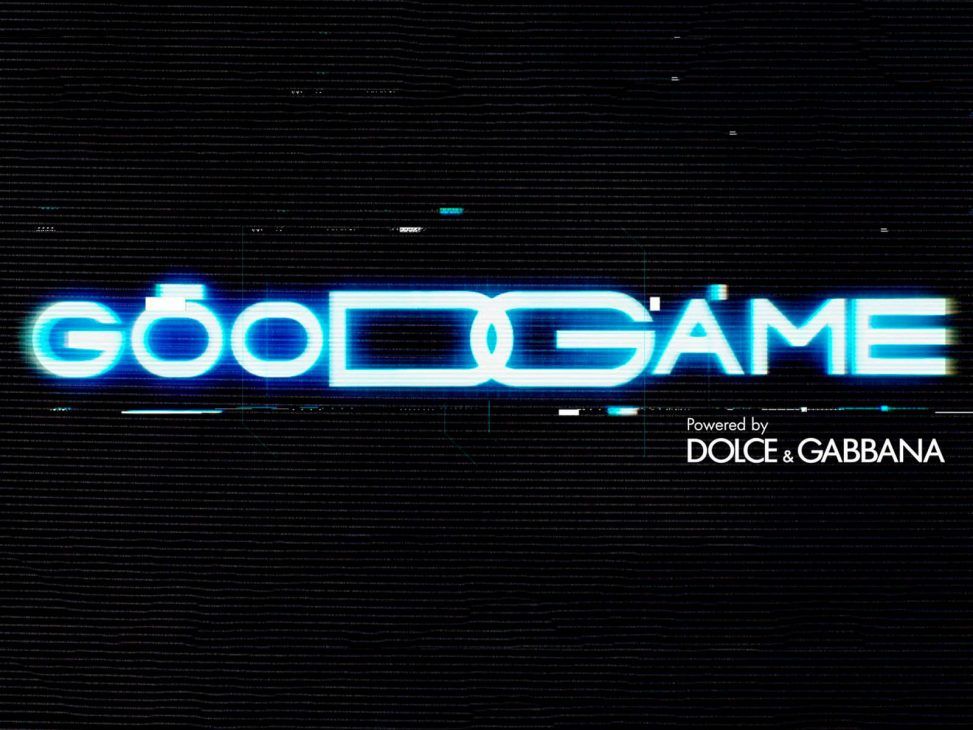 Dolce&Gabbana debuts in the world of video games

Dolce&Gabbana makes its debut in the video game universe with goodDGame, a project that celebrates the fastest growing sport and brings #DGDNA to professional and amateur gamers around the world.

The project takes its name from goodDGame and develops through a variety of initiatives, including a partnership with Mkers in which they document the world’s Gaming House Twinning, SKNUPS. The backdrop is an exchange of experiences, straddling the real and the virtual between four metropolises with strong identities: Rome (MKERS), Las Vegas (Darkzero), Sao Paulo (Mibr) and Kawasaki, Tokyo (Scarz).

The aim of the collaboration with Mkers is to give a new perspective on the world of gamers with a web series produced by Frame by Frame. The 8 episodes are about the 4 teams and their respective playing houses from Italy, Japan, Brazil and the United States. The episodes reveal their dedication to the sport, their rigorous training in preparation for major international competitions and the mutual exchanges between the professionals.

As part of the project, Dolce&Gabbana also strategically partnered with SKNUPS, a metaverse-ready digital collectibles platform to create and integrate branded masks into leading games. To complete the gooDGame initiative, they have created a collection consisting of caps, t-shirts, trousers and hoodies customised with DG logos, hyper-digitised lettering and a combination of effects and tie-dye. 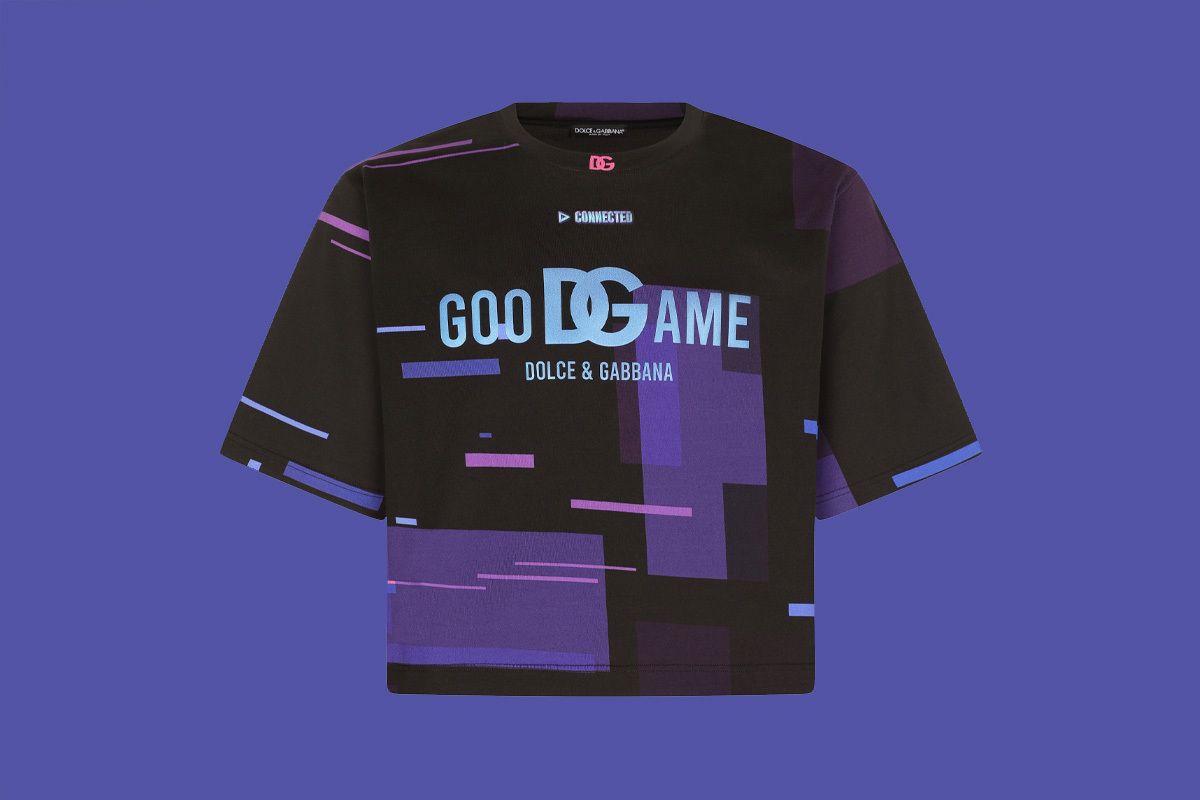 Dolce&Gabbana and Persol bring a special eyewear collection to life.