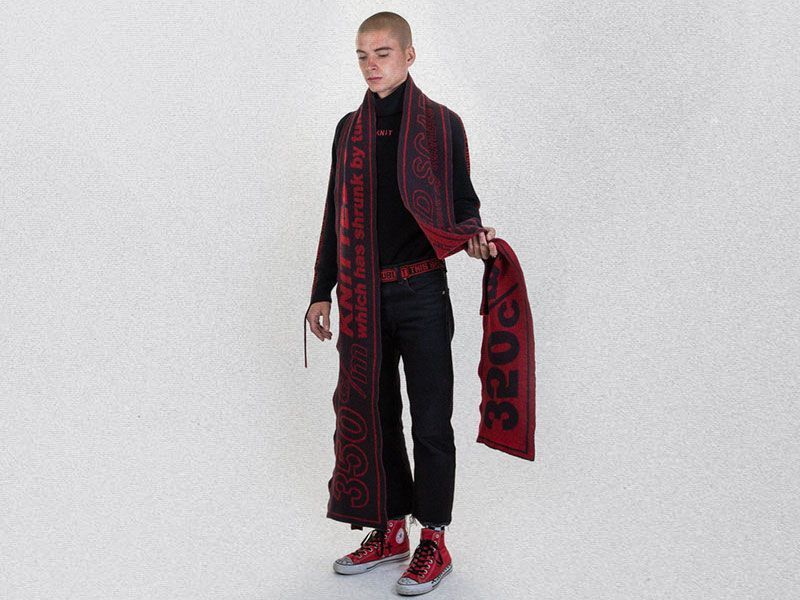 Masayuki Ino of Japanese streetwear label Doublet (@__doublet__) was announced winner of the LVMH Grand Prize, receiving approximately €300,000 and a years worth of mentoring from the highly reputable LVMH team.

The LVMH Grand Prize was founded in 2014, as a means of providing young designers with high potential, with funding, mentorship, and essentially, a push towards success.

Doublet was up against designers of A-COLD-WALL*, BOTTER, Charles Jeffrey Loverboy, Eckhaus Latta, Kwaidan Editions, Ludovic de Saint Sernin, and Matthew Adams Dolan; and while the last finalist, Rokh, won the runner-up Special Prize, receiving one year’s mentorship with LVMH and a grant of €150,000, Doublet stole the show.

Never heard of Doublet? Here’s what you need to know.

Masayuki Ino founded Japanese streetwear brand Doublet in 2012. Ino began his career in footwear, working as the shoe and accessory design chief for Mihara Yasuhiro. He later began creating ready-to-wear with the help of artist Takashi Murakami, who consequently joined as Doublet’s pattern-maker. 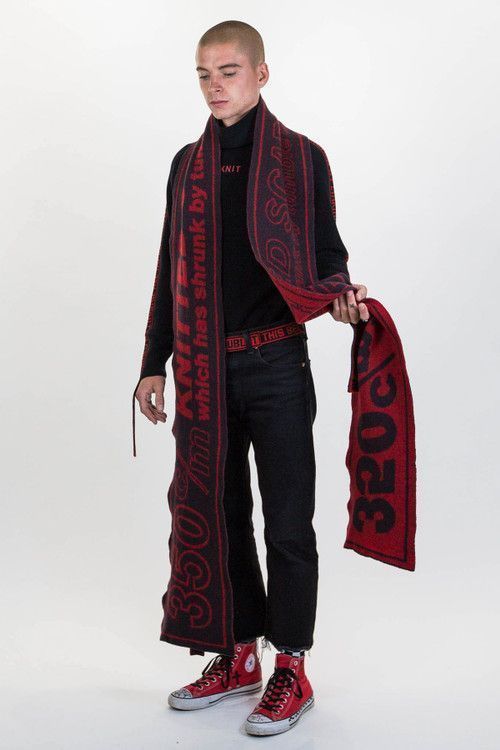 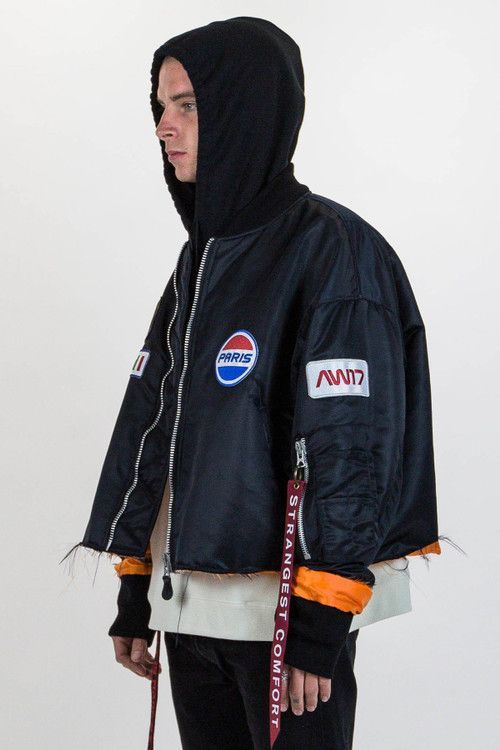 The brand is well known in Japan, where it shows at Tokyo fashion week, and has received the Tokyo New Designer Fashion Award in 2013 and the 2017 Tokyo Fashion Award. However, Internationally, the brand is still underground, despite having 25 stockists including Dover Street Market and 10 Corso Como. Among the celebrities who support the project are: Swae Lee, Lil Uzi Vert, Mykki Blanco, Kendall Jenner or Travis Scott.

Call it ‘gender-neutral daring streetwear’. Doublet takes basics like tanks, tees, hoodies and sneakers and adds a splash of pop culture to each and every item. Ino told The Last Magazine, “I’m trying to change the image of ‘normal wear’ into something that’s not yet been seen.”

After winning the award, Ino suggested that Doublet’s win “was really about textile development. [He’s] very experimental in pushing boundaries.” as told to Vogue. 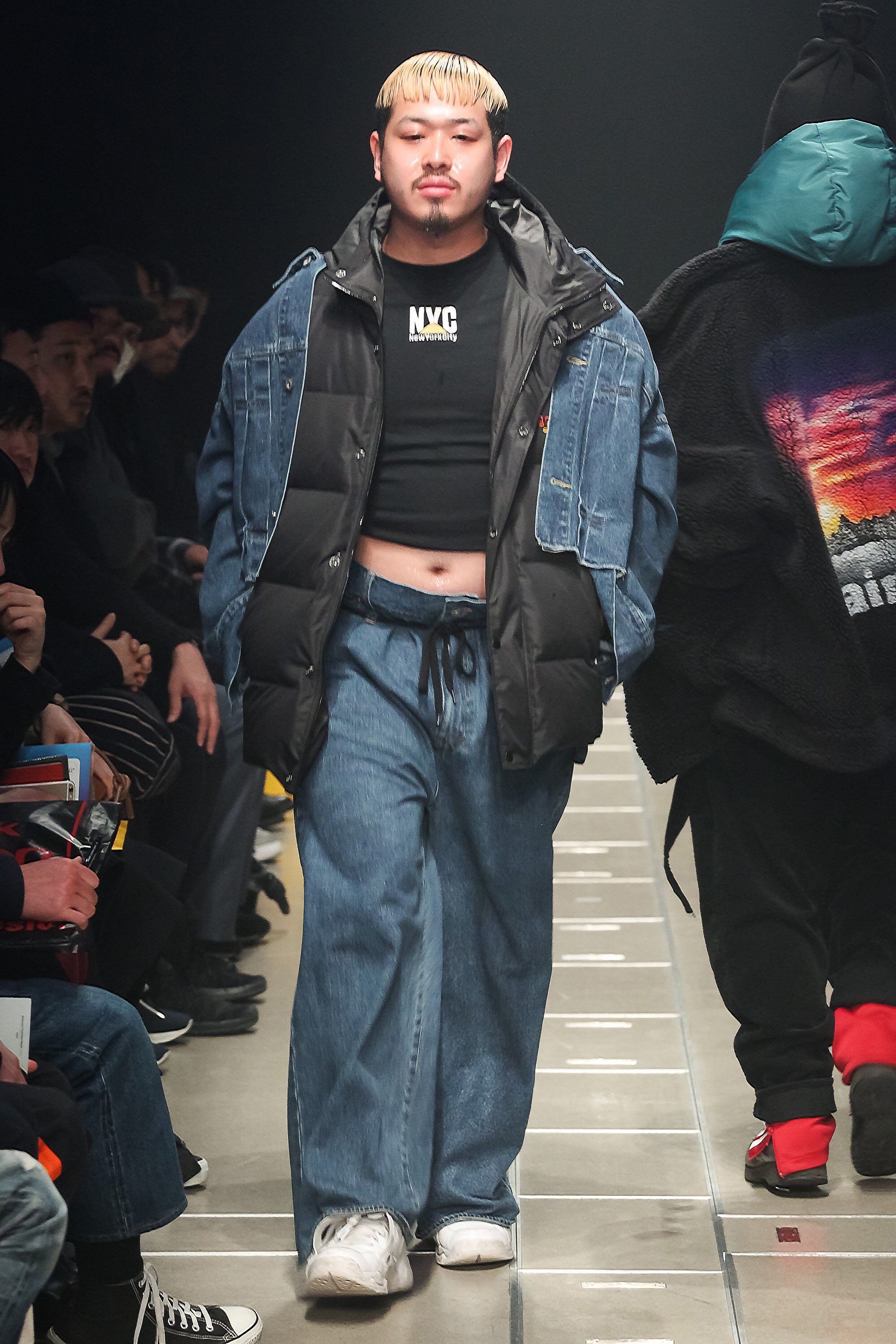 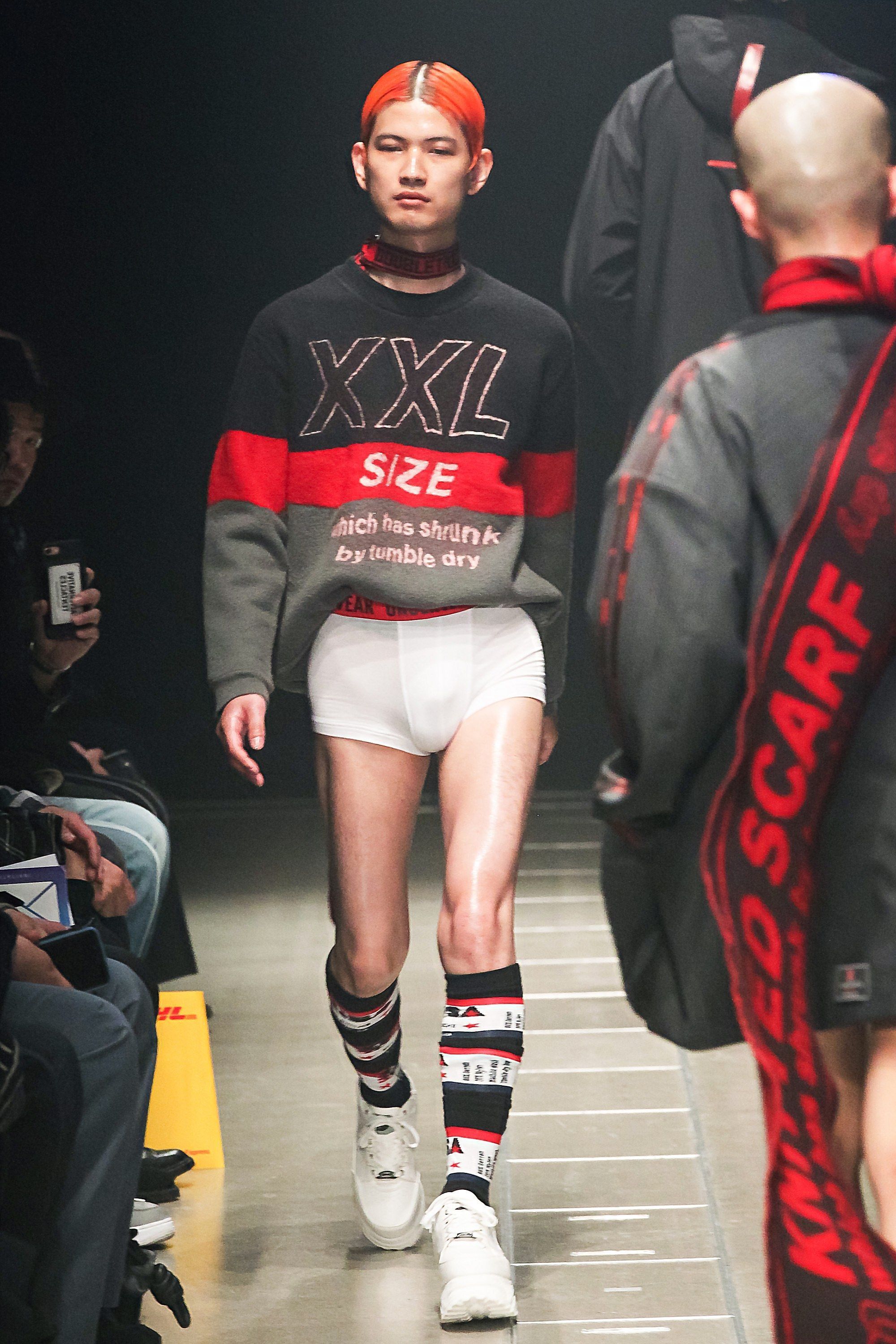 This win meant something, already this year more than 1,300 designers applied, and LVMH had to expand the usual final eight designers to nine because the applicants were so strong this year. It also included finalists of which three of them, were gender-neutral brands (Doublet, Ludovic de Saint Sernin, and Matthew Adams Dolan). Not only is the world of high-fashion recognizing streetwear (Supreme’s James Jebbia winning the CFDA Menswear Designer of the Year award), but it proves the world is slowly embracing the notion of gender- neutral brands.