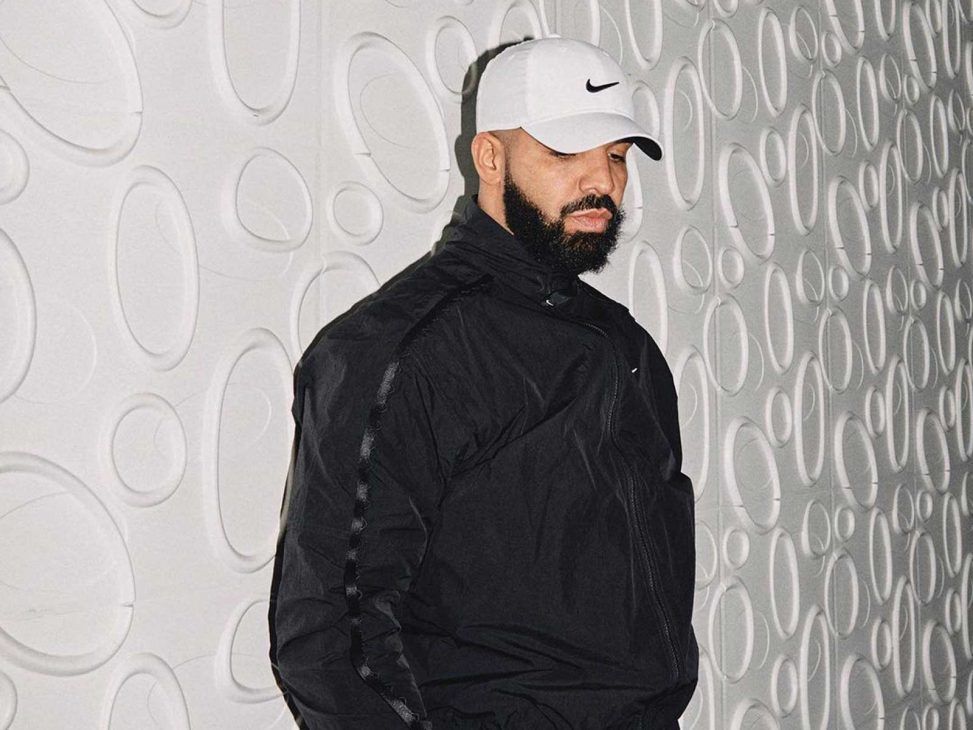 Drake ranks No. 1 on the list of most streamed artists of 2022 so far

Rapper Drake tops the top 10 most streamed artists so far in 2022 ahead of Taylor Swift, The Weeknd or Eminem among others. 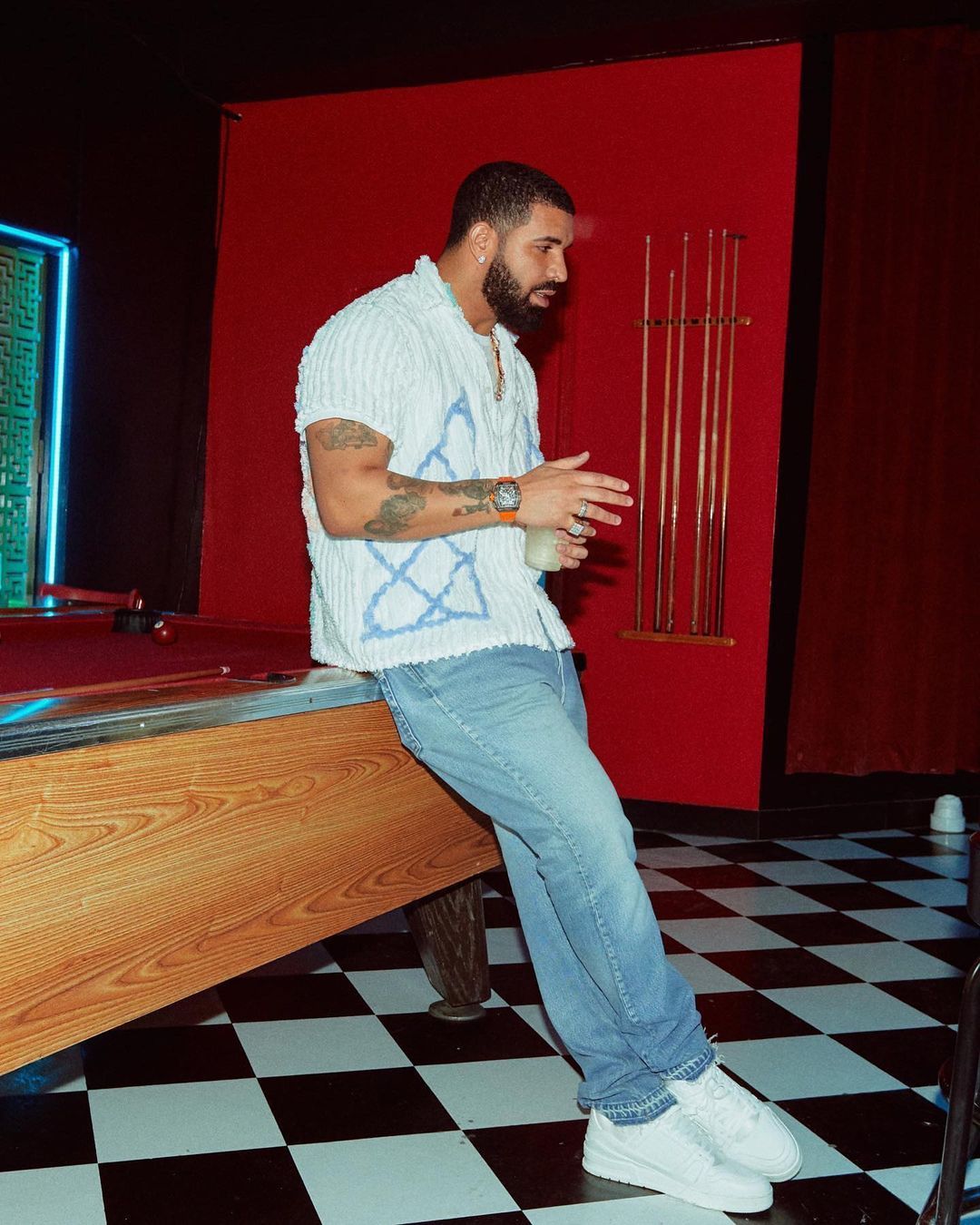 Chart Data, the world’s leading source of music data and updates, has just revealed the list of the top 10 most streamed artists in the U.S. so far this year. To no one’s surprise, The Boy leads with a total of 3 billion plays in the U.S. The Canadian rapper ended last year in the highest position as the most played artist of 2021 with a total of 8.6 billion plays and a double platinum from the RIAA for his latest album Certified Lover Boy.

In the middle of May and nearing the halfway point of the year, rapper Drake is once again at the top. He is closely followed by another rapper, YoungBoy Never Broke Again, with 2.8 billion plays. In positions 3, 4 and 5 we find Taylor Swift, Juice WRLD and The Weeknd with 2.5 billion, 2.2 billion and 2 billion plays respectively. In the 6th position, with 1.9 billion, is Ye, formerly known as Kanye West. In the 7th and 8th spots are Lil Durk and Morgan Wallen with 1.7 billion plays each. Finally, at the bottom of the list, Eminem and Future with 1.5 billion.

Very good data that augur another year of success for the rapper Drake.